T-Mobile Service on a Cruise 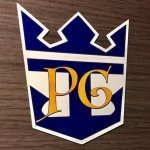