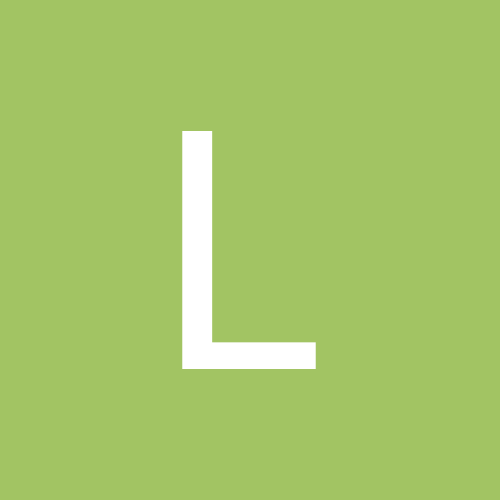 By LandstromCruise,
January 4, 2019 in Live Blogs

So I have decided to dip my toes into this live blogging thing.  I have enjoyed reading so many others and learned so much I wanted to try and give back and hopefully do the same.  I will admit up fro

Day 3- Sea Day Had to get up early today as had the all access ship tour at 8am.  Had a quick stop for breakfast in the windjammer.  Saw this cool picture of a watermelon carved with good morning

It’s cruise day!!  Didn’t get much sleep last night. Got to the hotel around 11:45 and was just too excited for today. This is my first time in Miami and wish I had been able to come in earlier in the