I tried my first 3-night cruise, here's how it went

I just went on my first weekend cruise, and it was a pleasant surprise. Originally being from the Midwest, whenever I would plan to go on a cruise, I wanted to maximize my vacation. I figured if I had to pay to fly down to the cruise port, I may as well book for at least 7 nights to make the travel time worth it.

Now that I live in Florida, it is a lot easier to get to many of the ports, and I’ve found that my cruising options have grown. I can easily take a weekend cruise, without the hassle of multiple travel days, taking up my PTO. 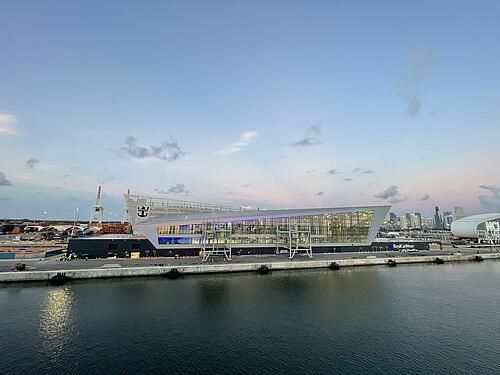 For my first 3-nighter, I went on the Freedom of the Seas out of Miami, Fl. The primary purpose of this trip was to test the new SpaceX Starlink internet service, but it also gave me the opportunity to try my first weekend cruise.

The shortest cruise I had been on before this was a 5-night cruise, so I was worried that this trip would be over before I knew it. Royal Caribbean has so many fun activities and experiences onboard, that I wasn’t sure how I would fit in all of my favorite things in just 3 nights. 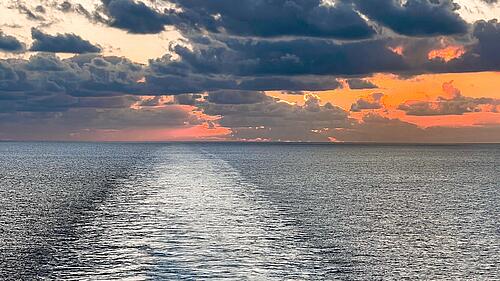 We drove down to the port early Friday morning, getting on the ship just after 11 AM. After grabbing some pizza at Sorrentos, testing the Wi-Fi speeds and getting some content for the Royal Caribbean Blog TikTok account, I set off to begin my vacation.

I hadn’t been on Freedom since before it was renovated, so I decided to explore the ship to get my bearings. I wanted to ensure that I didn’t miss a thing, as our cruise had 2 stops in Perfect Day at CocoCay and Nassau. This meant that there weren't any sea days, which was new for me. 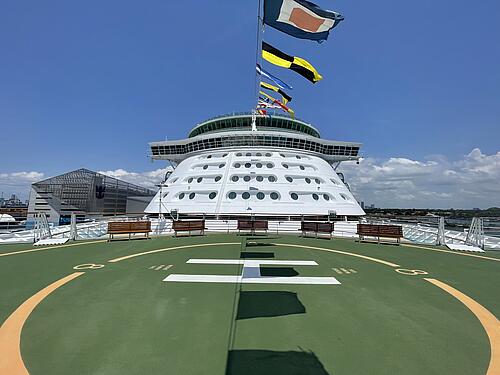 After watching the ship sail away from the helipad, we went to dinner and then checked the schedule to see what they had planned for that night. I was surprised to see that the first night’s activities and show schedules weren’t filled. There weren't productions in the Royal Theater or Studio B, though that may have just been for this sailing.

Looking forward throughout the weekend’s schedule, it seemed that a majority of the popular activities were saved for nights 2 and 3. 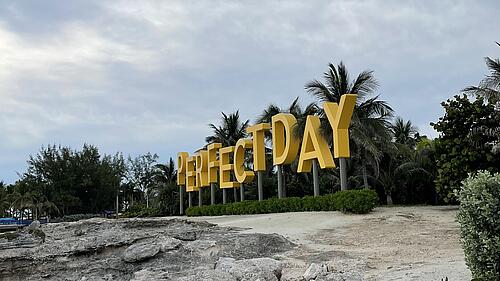 Day two was spent at CocoCay.

We spent most of our day at Coco Beach Club, but on our way back to the ship I started to realize that the crowd on this short cruise was leaning towards a younger age, with more of a party vibe.

There was a dance party in the Oasis Pool between the swim up bar and DJ booth, with more people than I had ever seen in there before. 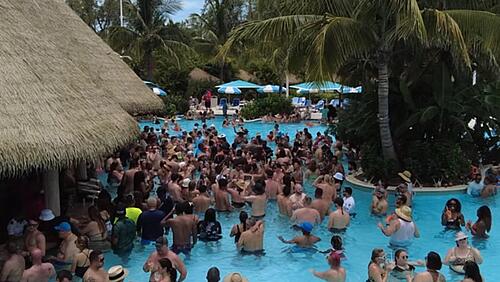 That evening we went to watch karaoke, where the party atmosphere from the pool had continued. Before the singers start, the activities staff announced their name and where they were from.

Based on the number of singers from Miami, and the cheering from the crowd when that was announced, we realized that most of the cruisers were local. When we’ve taken longer cruises, most of the people that we meet tend to be from the Midwest and Northeast, especially when cruising in the wintertime.

We also started noticing that there were a lot of bachelorette parties, groups of young friends celebrating birthdays, and large multi-generational families cruising with us. This made sense as it is less of a time commitment than a longer cruise, making it easier for people’s schedules to align, and get away together for a weekend. 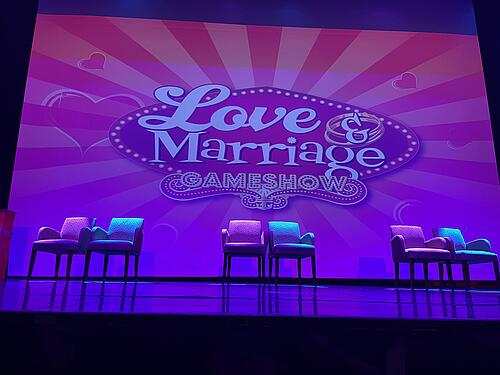 The most surprising thing to me was that they packed three of Royal’s most popular activities on the last day.

After another port day in Nassau, most of the ship gathered to watch the International Belly Flop competition, Battle of the Sexes and Love & Marriage. This crowd was eager to participate in these games, with multiple people ready to audition or sign up.

Overall, my first 3-night cruise was a weekend well spent. I’m someone who always believes that I could use a few more nights on a ship, but with the activities schedule not being as packed as I expected, I was still able to see and do everything I had wanted to, as well as get a little bit of relaxation time. 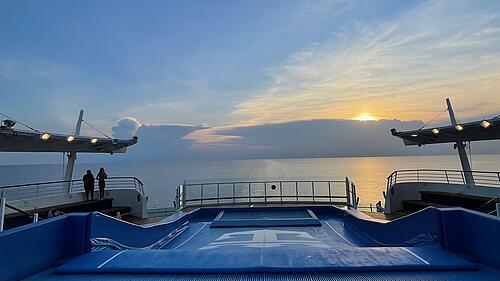 One of my worries before going on the cruise was that before I knew it, the weekend would be over. It may help that I have another cruise coming up, but I felt that I was able to experience everything that Freedom had to offer, while still having a great vacation.

With the costs of these cruises typically being lower, the ease of getting to the port and having to take less PTO, I am already looking ahead to see when I can book another 3-nighter.

Why booking a last-minute cruise isn't always a great idea
The benefits of booking a cruise at the last-minute are plentiful. Not only can you often find a great deal, but you’ll…

How to get last minute cruise deals
You want to take a cruise but you also want to get onboard soon and snag a deal? A…

Are last minute cruises really cheaper?
When it comes to travel, booking at the last minute can sometimes offer a terrific value or a sky-high price.  In terms…

Pros and Cons of booking a cruise early vs last-minute
Determining the best time to book a cruise is a highly debated topic, with some cruise passengers booking years in…

Ultimate Guide to last-minute cruise deals
If you’re looking for a relaxing getaway but don’t want to wait months for vacation, consider booking a last-minute…