In the two days since Royal Caribbean said it would need volunteers for test cruises, there has been an outpouring of cruise fans who would love to sign up. 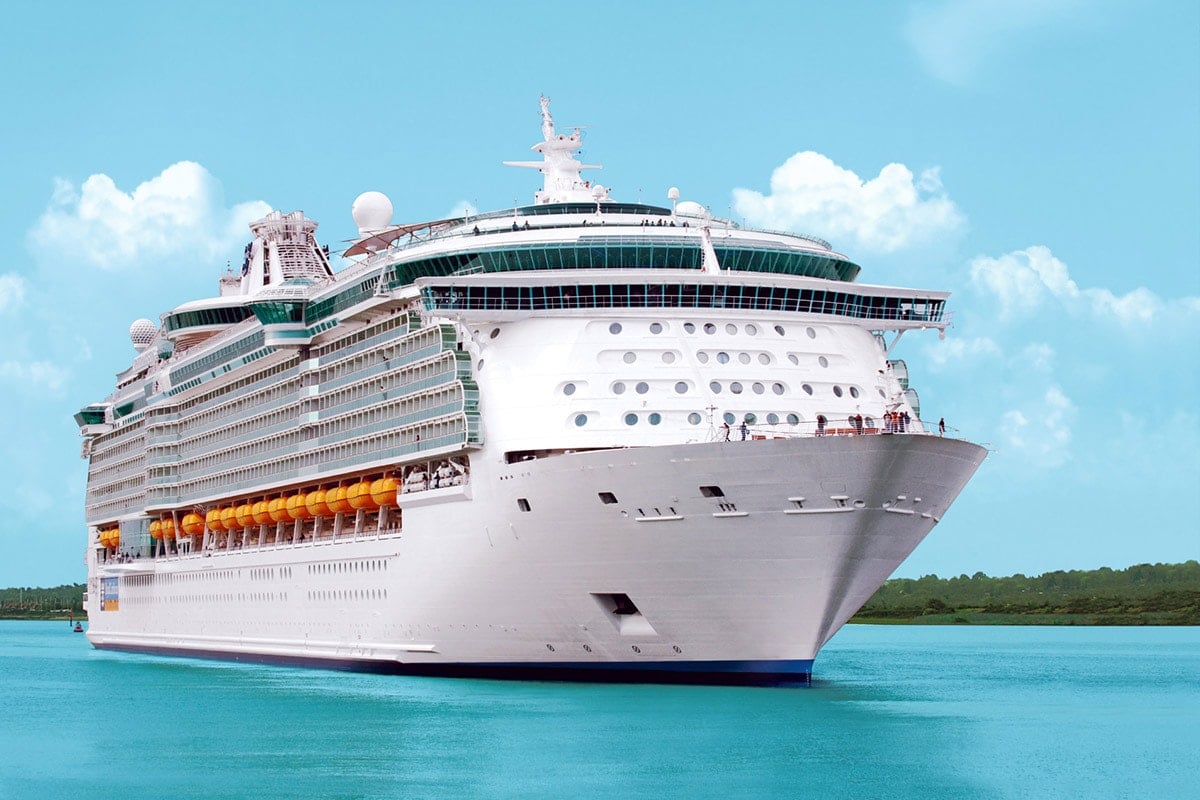 On Wednesday, Royal Caribbean Senior Vice President, Sales, Trade Support and Service, Vicki Freed, told travel agents that a combination of cruise line employees and volunteers would be used onboard a series of test cruises in order to test out the new health and safety protocols.

Since then, cruise fans have taken to social media to let the cruise line know that they are willing and able to be one of those volunteers.

Royal Caribbean has no option as of now to take volunteer sign ups.

Freed told travel agents that it has not been decided how they would pick volunteers, "We haven't decided how we're going to select people at this point. I know it will be our employees. You must be 18 or older, but we will be looking possibly for volunteers." 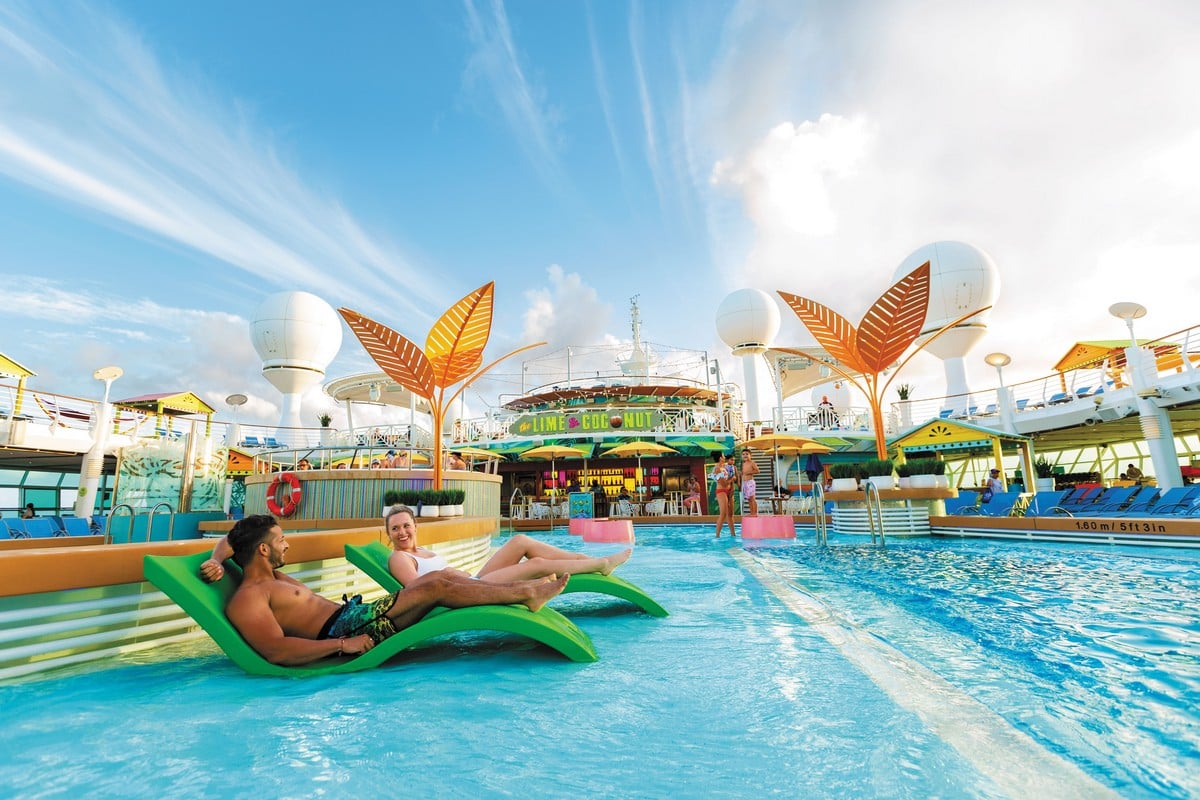 I posted a question asking cruise fans if they would volunteer for a test cruise, and in less than two days almost 200 people have replied enthusiastically that they would want to be a subject for any test cruise.

LibertyMoonbeam wrote back, "Where do I sign up? I absolutely would love to be a volunteer. I miss cruising!"

bhageerah mentioned not seeing much risk in volunteering, "In a heartbeat, I can assure you that I know that I have less of a chance of contacting it onboard that ship than I would  at work.

RoyalCaribbeanBlog reader Michelle reached out to Royal Caribbean directly about signing up as a volunteer, but the cruise line informed her that currently the test sailings "are limited to current employees and members of our operational teams." 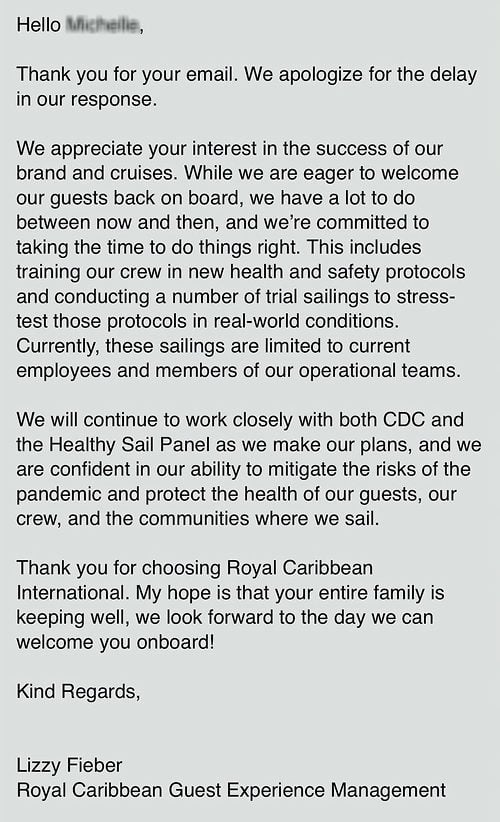 To be clear, there has been no means of actually signing up to be a volunteer on any test Royal Caribbean sailing.

All of these volunteers are a sign of the pent-up demand that Royal Caribbean has been seeing with its bookings during its voluntary cruise shutdown.

Royal Caribbean International President and CEO Michael Bayley told Wall Street analysts they were surprised by the level of demand for cruises to return in Singapore on Quantum of the Seas, and there is plenty of demand to go around.

"We were really quite surprised by the level of demand that came into the product of the winter season that we've got it open," Mr. Bayley shared during the call with investors. 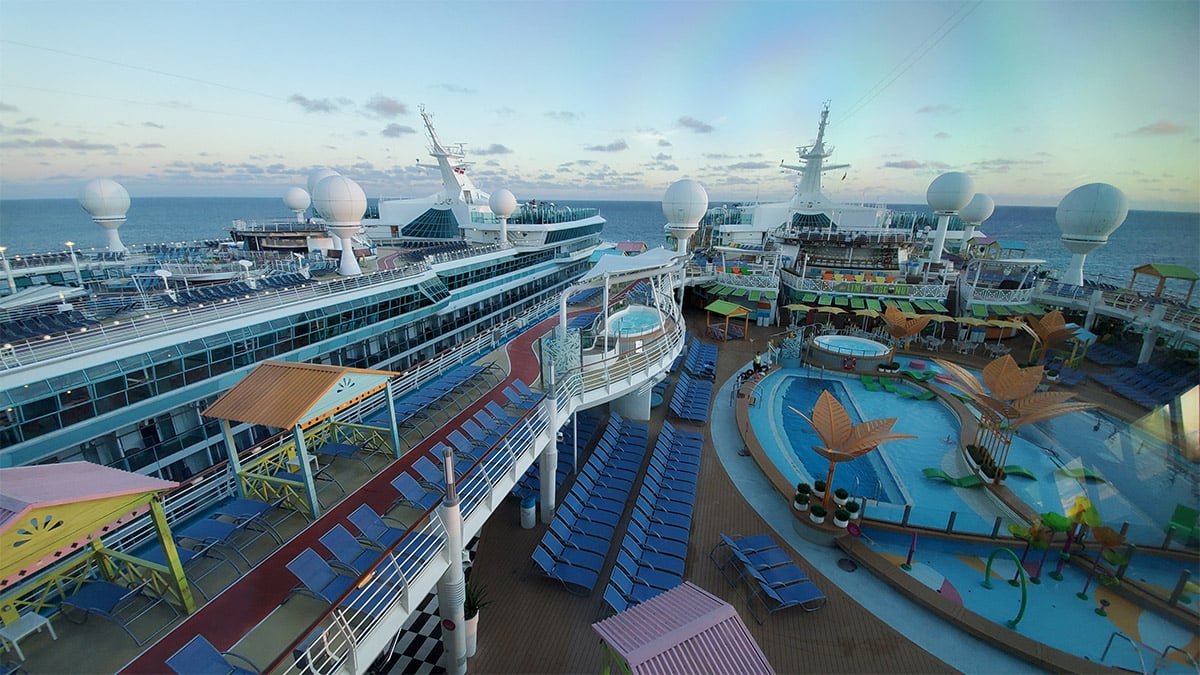 Earlier this summer, Bayley spoke about the fact many people want to make up for the lost 2020 fun with vacations in 2021.

"I think a lot of people have written off this summer. They've decided that there's not going to be a big summer vacation for all of the reasons that we know. But people certainly want to have a vacation next year."