Is the Alaska cruise season not totally dead for 2021? 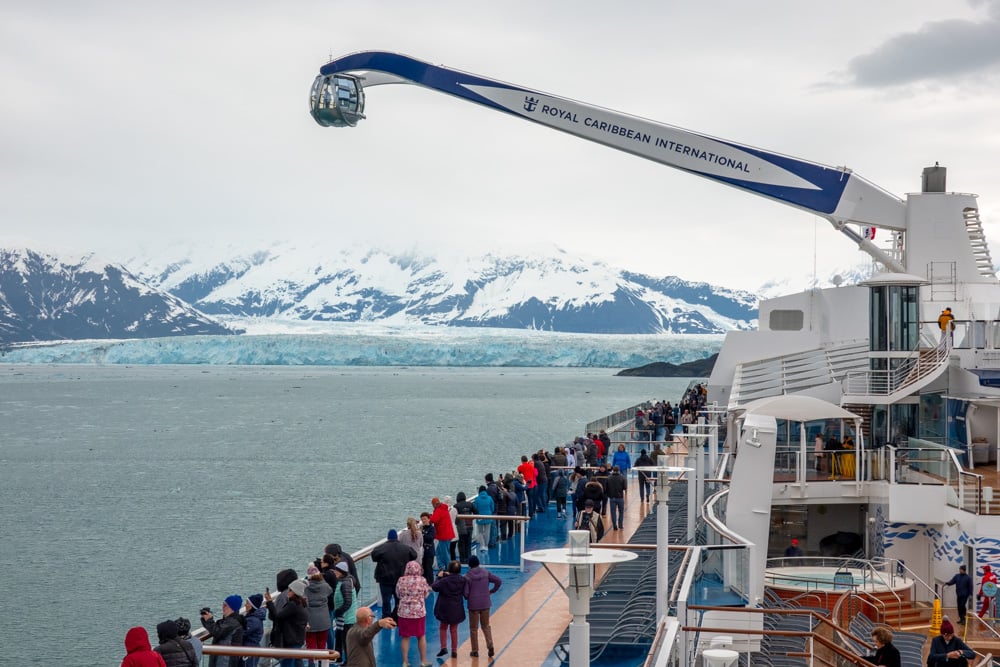 Mr. Fain said even if the CDC relents on its ban, they would need would need a waiver from the Passenger Vessel Services Act (PVSA), or Canada would have to allow at least technical stops. 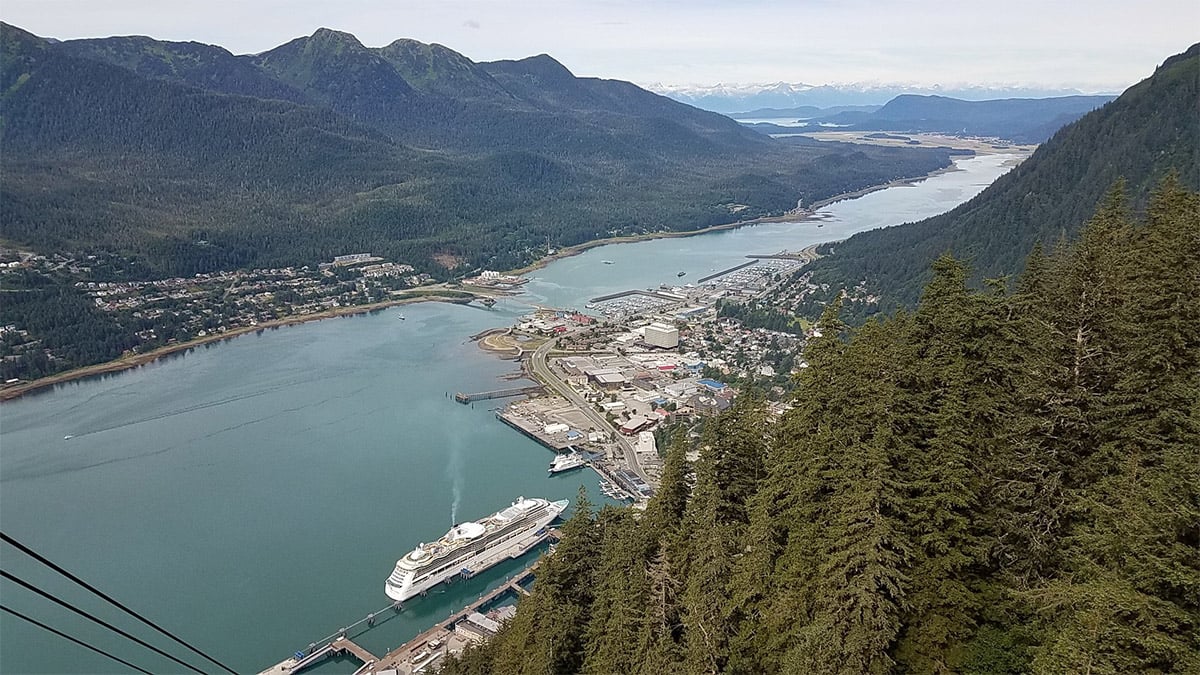 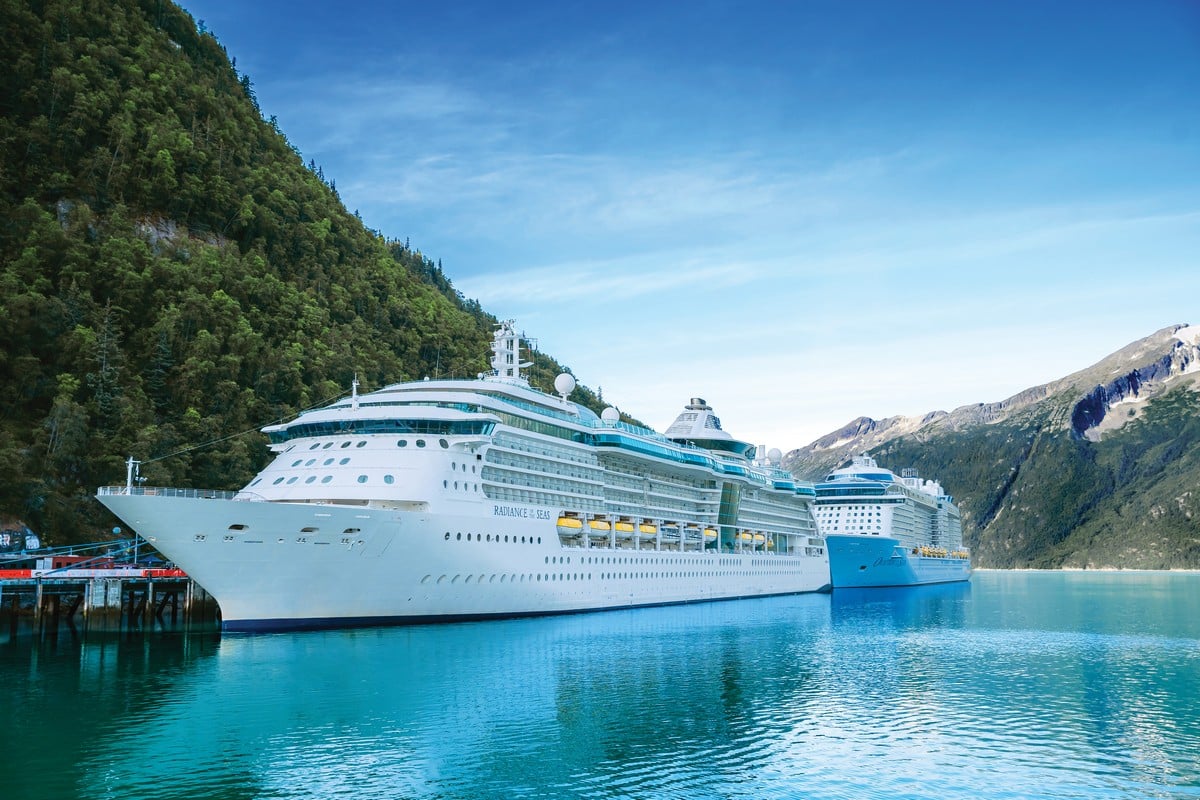 "I think given the momentum, there's reason for some hope, but that's a sufficiently complex and confusing situation that I don't think we're going to put odds on it one way or the other."

"But as to Alaska specifically, while we're optimistic and we're working to make that happen, there are these other factors." 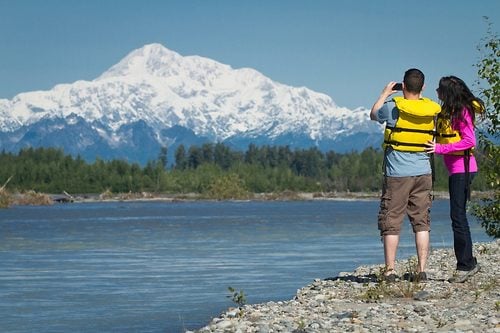 "We do think that will be in time for the Alaskan season. And we're obviously hopeful that we'll be able to solve the issue with Canada in either one of these two ways."

U.S. Senators Lisa Murkowski and Dan Sullivan, both R-Alaska, introduced a bill in late February 2021 that proposes alleviate the Passenger Vessel Services Act (PVSA) restrictions for cruise ships transporting passengers between the State of Washington and the State of Alaska.

The Alaska Tourism Recovery Act (H.R.1318) was introduced in the House on February 24, 2021 and was referred to the House Transportation and Infrastructure Subcommittee on Coast Guard and Maritime Transportation the next day. 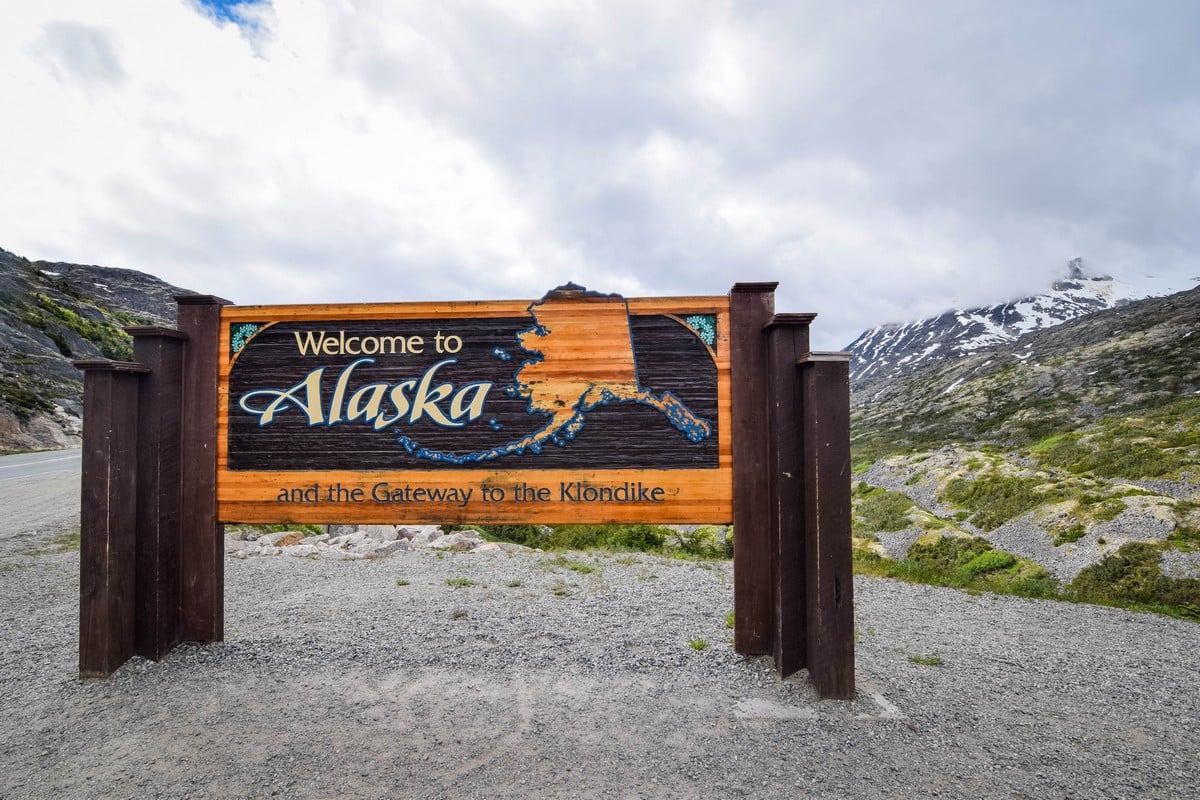 When the bill was introduced, Royal Caribbean International President and CEO Michael Bayley posted on social media in support of the bill, "If passed, this would represent a step in the right direction for the Alaskan communities that depend on the tourism industry."

"If you support the bill, please reach out to your representatives to make your voice heard!"

So far, that bill has not moved past that point. 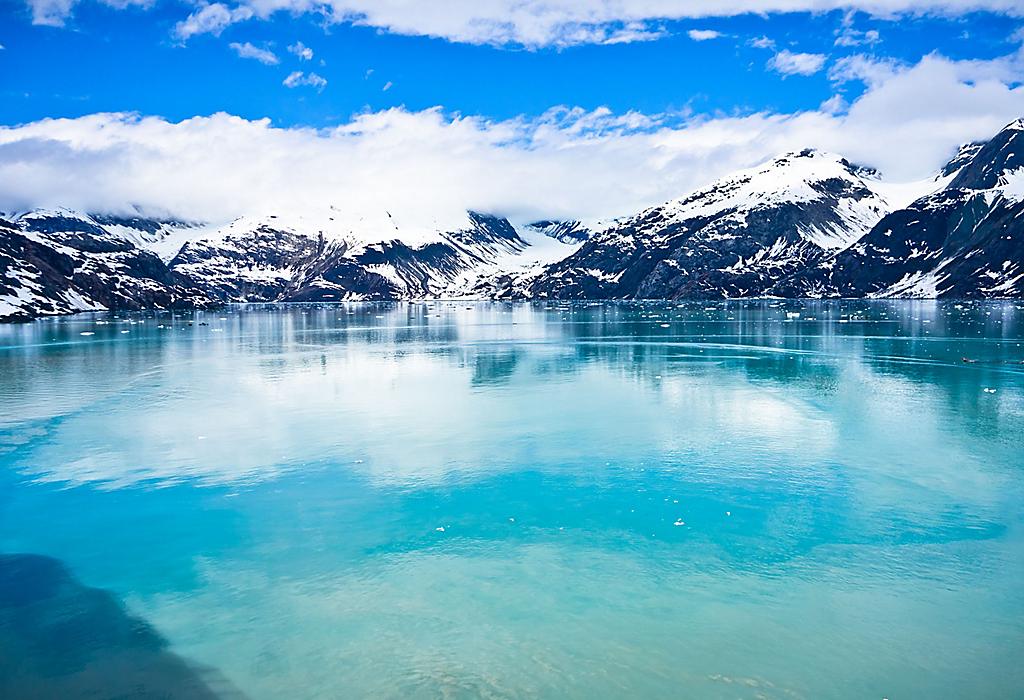 Besides Royal Caribbean's lost cruise revenue, the state of Alaska is facing dire consequences for a second cancelled cruise season in a row.

Alaska Governor Mike Dunleavy (R-AK) said over the course of the lost 2020 and 2021 cruise seasons, Alaska will have a $3.3 billion loss in Alaska, "that's in a state with about a fifty six billion dollar GDP, so it's going to be significant."

"We're going to lose millions of dollars in local revenue for our communities, especially along the coast. Unemployment rates will remain stubbornly high when we can actually lower them through this process." 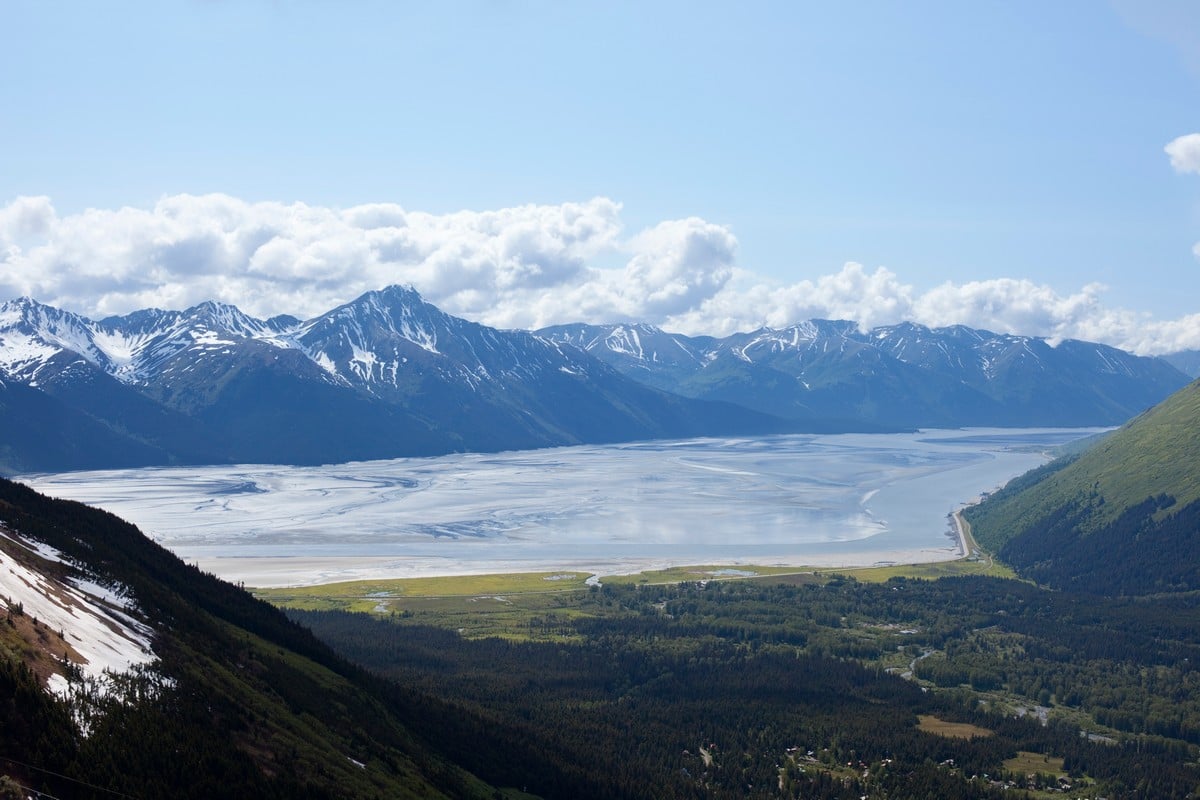 Meanwhile, Royal Caribbean's Alaska cruises are not cancelled yet.

Royal Caribbean did remove bookable Canada-related cruises from its website, but existing bookings are still on hold.