In:
Alaska
By:
Ashley Kosciolek

Although it removed bookable Canada-related cruises from its website following news of the country's one-year cruise ban extension earlier this month, Royal Caribbean International says it will not cancel its Alaska or Canada and New England sailings just yet. 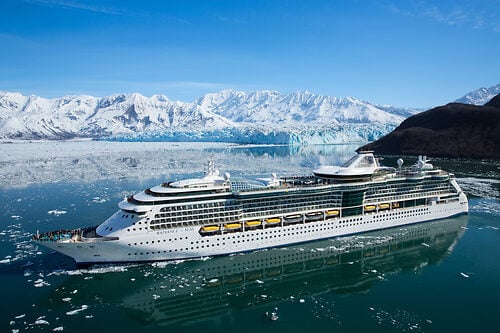 "At this time, we have decided not to cancel any sailings scheduled to visit Canada," the line said in a letter sent to travel advisors on Friday.

"This includes cruises embarking/debarking from Canada ports, as well as those itineraries touching on Canadian ports of call. It's our hope that your clients will maintain their existing reservations with us as we work with the government and CLIA on potential alternatives."

Royal Caribbean has not specifically said what those alternatives are, but they could include calling on Canada for technical stops only, where no passengers actually go ashore, or asking the U.S. Government to waive archaic foreign-port requirements under the Passenger Vessel Services Act, at least temporarily. 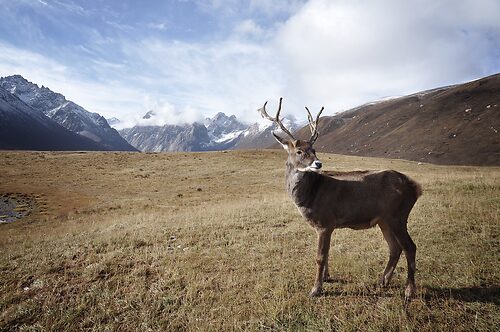 As another part of its ongoing efforts to help travel agents, the line has vowed to protect travel advisor commissions on all of the above options for fares that were paid in full, with the exception of the modified Lift & Shift. For that selection, commissions will be based on the final price paid for each shifted booking.

What happened with Canada? 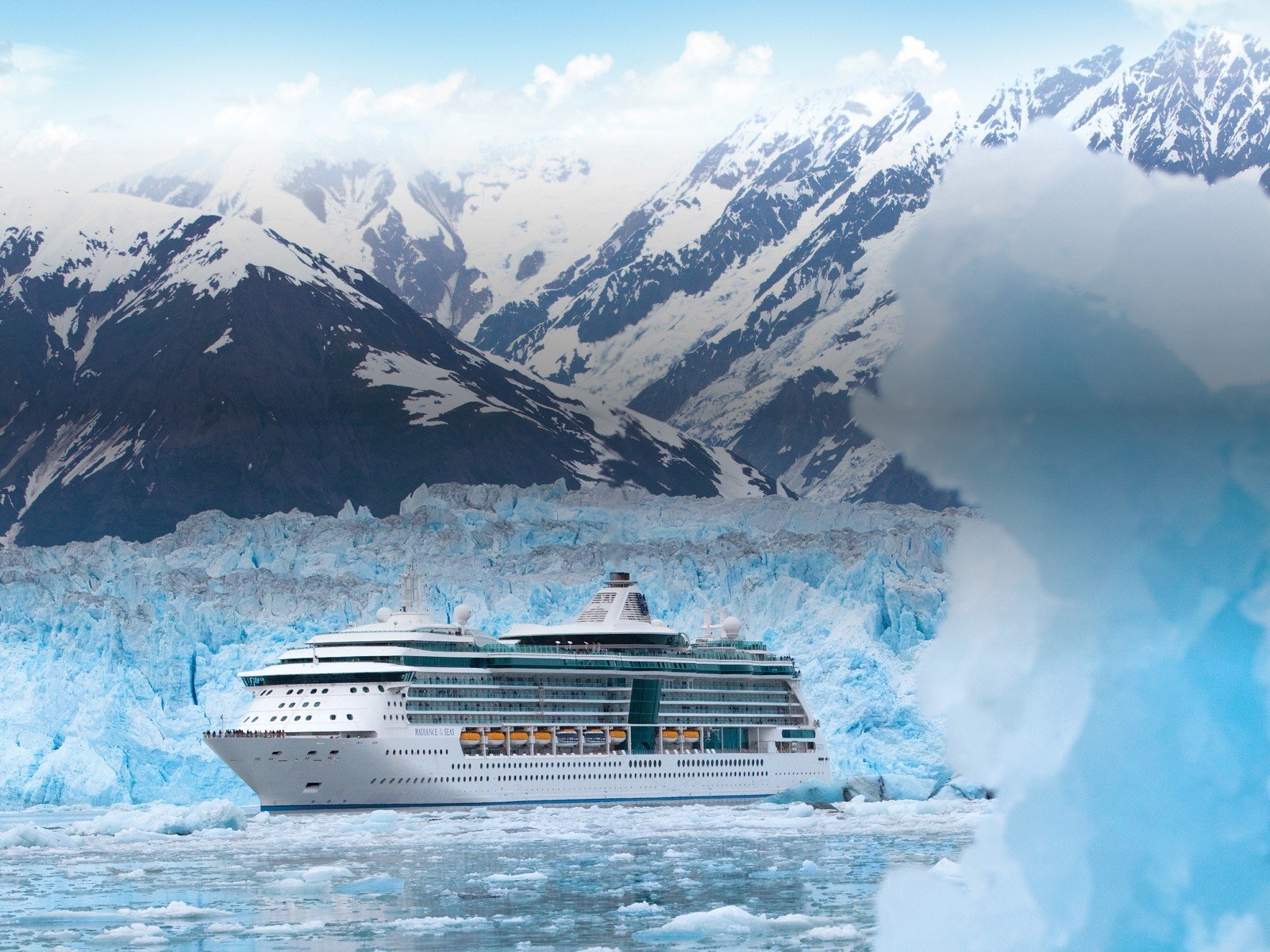 Canada announced it banned cruise ships for a year, which makes operating cruises from the United States to New England or Alaska nearly impossible.

Is there any hope for these cruises to happen? 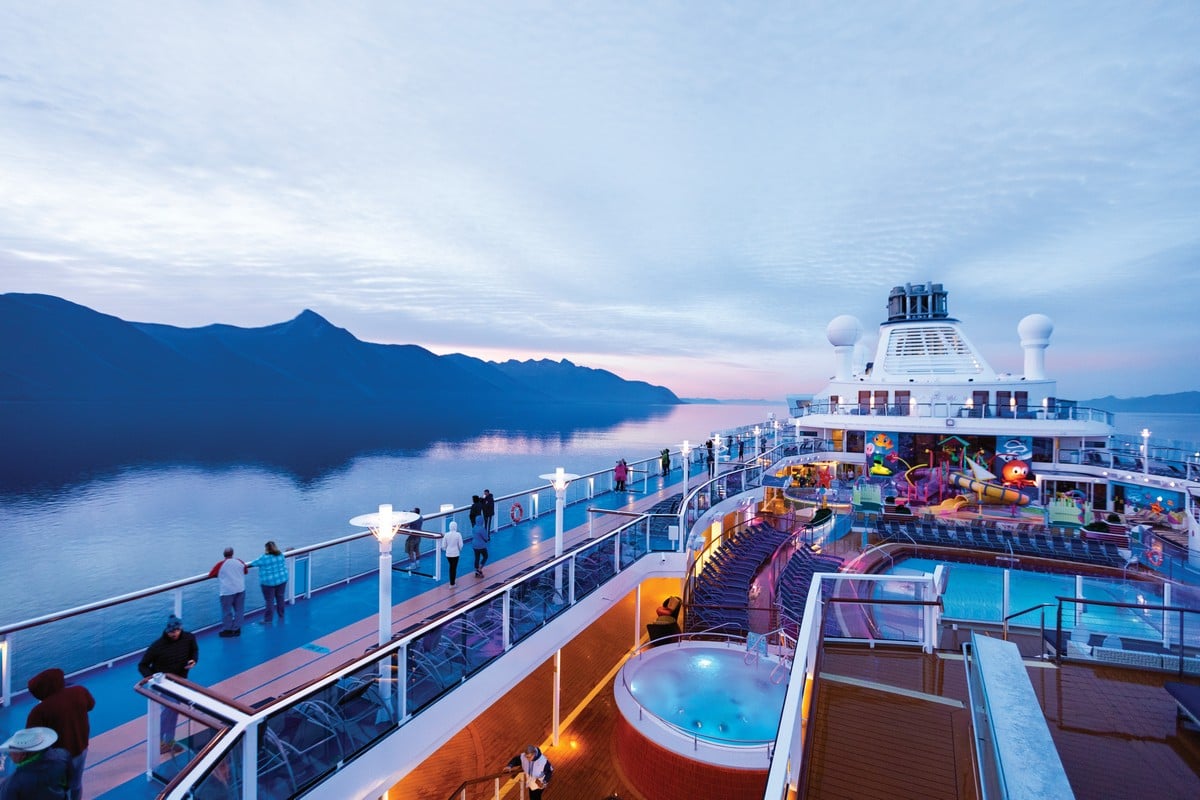 There are a few  "Hail Mary" options for cruise lines to sort through, and evidently there is enough chance that Royal Caribbean has not thrown in the towel yet.

First, Canada can rescind the ban at any time if the global health situation improves. Certainly a lot can change by late summer.

Second, cruise lines could see if U.S. law makers would be willing to give cruise ships a temporary waiver to allow the cruises to legally occur without a stop in Canada.

So far, a delegation from Alaska has proposed such a waiver.

Do any of these have a chance? No one knows, but the odds are not good.

Video: Why Take a Cruise to Alaska
Hands down the best way to see Alaska is on a cruise. Travelers can experience the awe of the Inside Passage, with its…