When Royal Caribbean resumes sailings, it intends to test every single passenger and crew member. 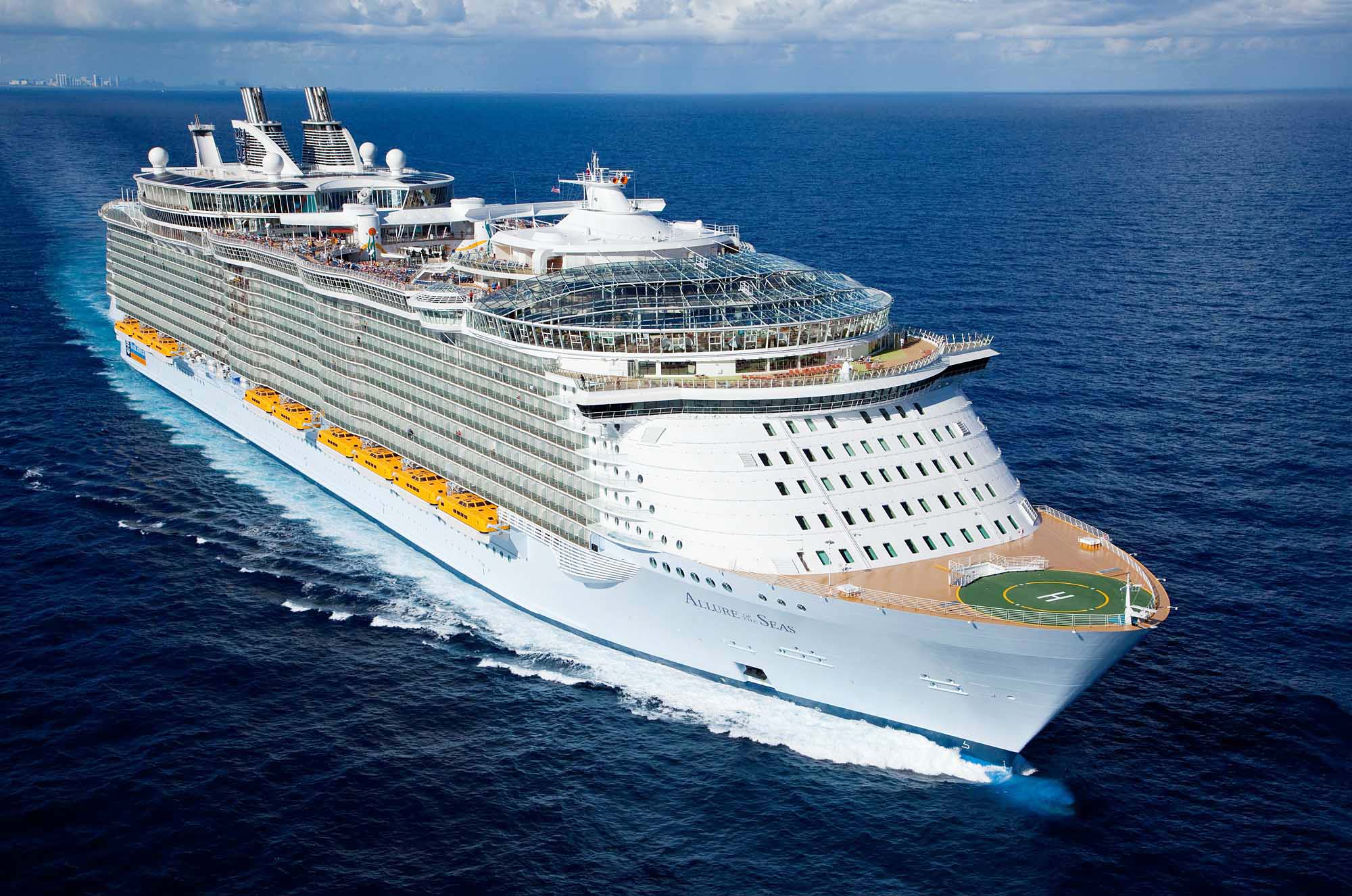 Mr. Fain asserted that no other section of the travel industry has 100% testing, which separates Royal Caribbean (and other CLIA member lines) from the rest of travel. 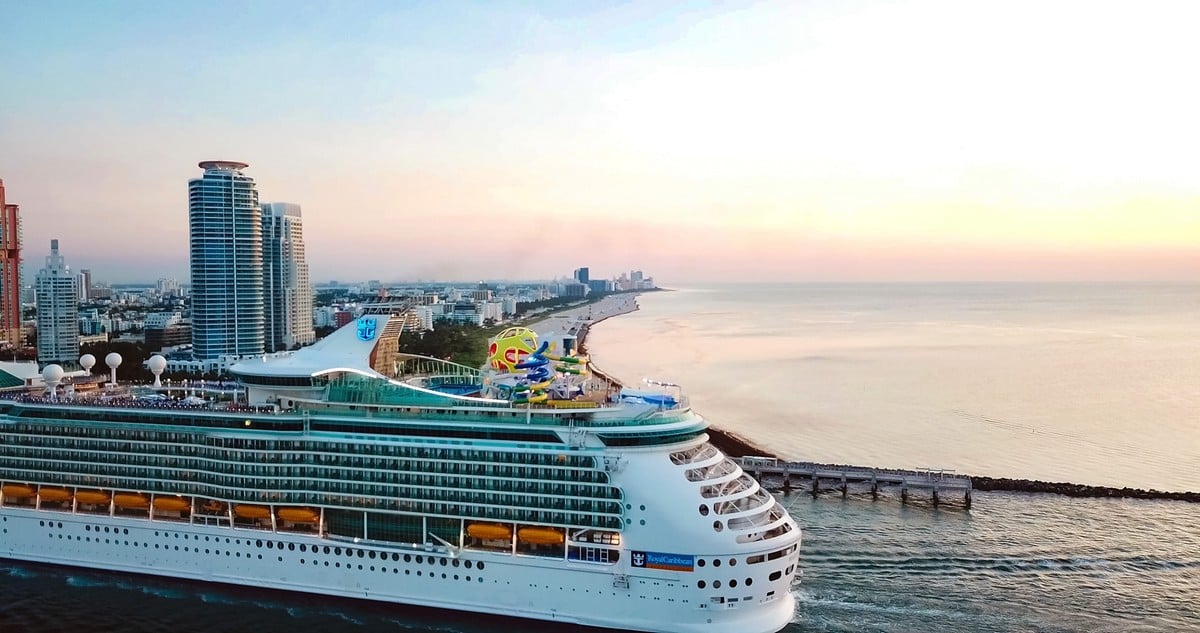 Fain seems very excited about the recent advances in testing and how much of it is offered.

"The improvement in our country's ability to test has been phenomenal," Mr. Fain explained. "The capacity for traditional testing has grown exponentially, and we now regularly seeing more than a million tests performed in a single day. That's unheard of." 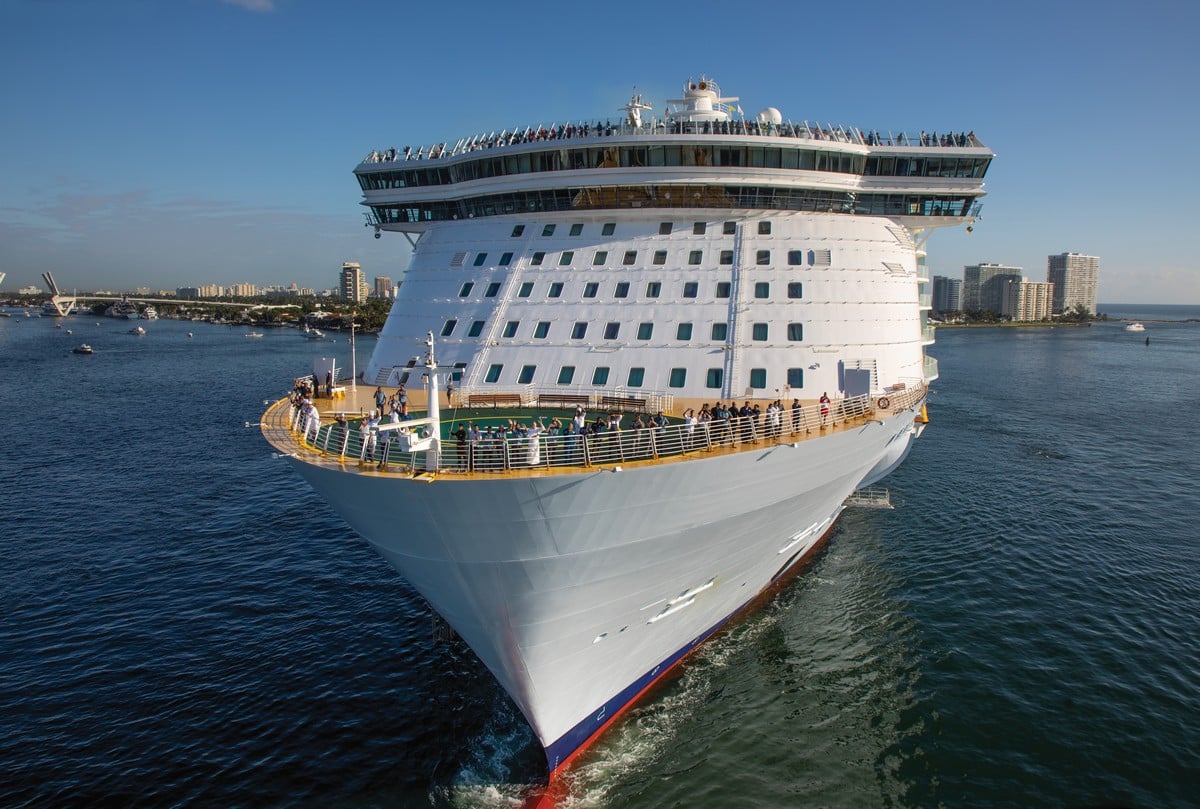 To exemplify how important testing is and the advances made with them, Richard Fain went as far to say that he expects tests to have a greater impact on cruises than the vaccine in the short term.

Fain thinks the impact of a vaccine will take time, and in the meantime, new and better testing will make a quicker difference.

"Vaccines are the ultimate weapon against this virus and their development has been nothing short of amazing. But I do think it's likely that a vaccine will be available before the end of the year. But getting enough for widespread distribution is going to take probably until sometime in the spring."

Testing can't solve the problem by itself 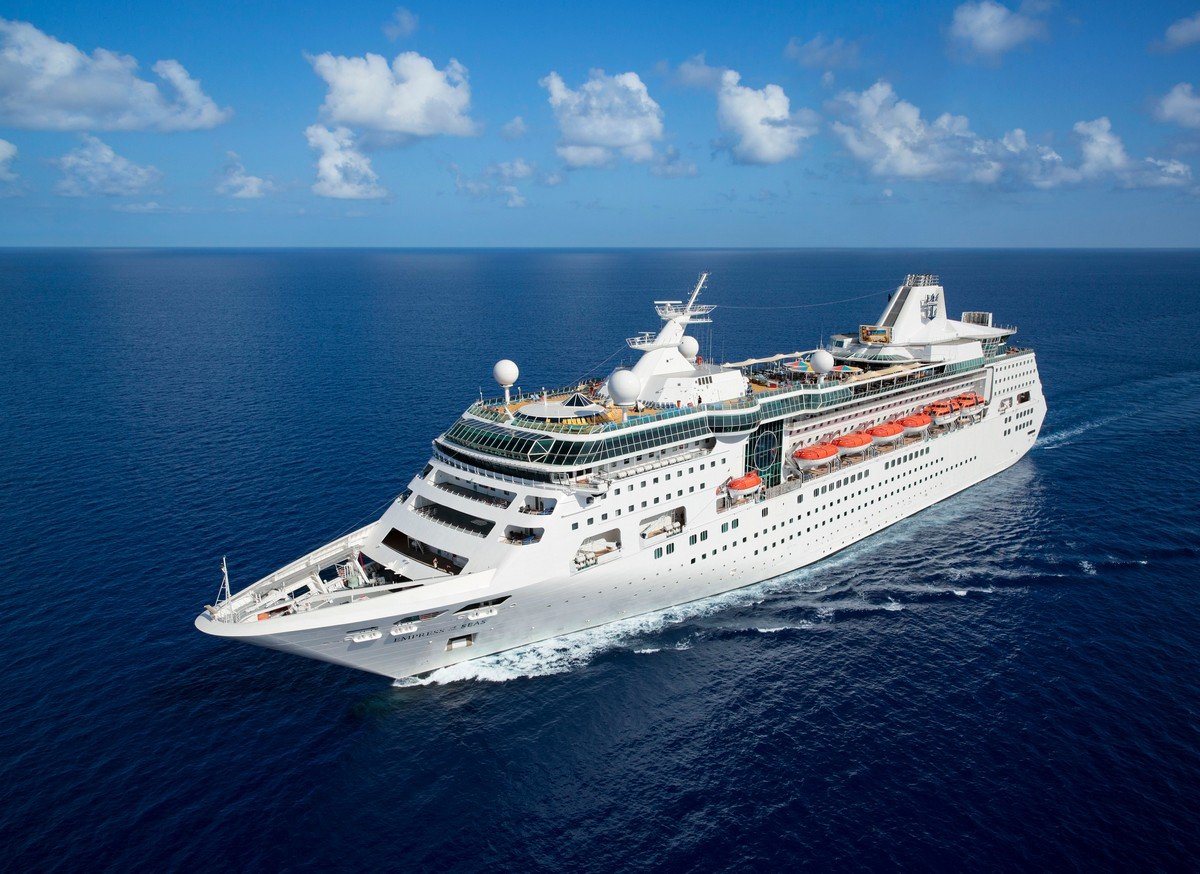 While testing is going to be a big part of Royal Caribbean's approach to ensuring cruises are safe when they return, it is not a silver bullet.

Mr. Fain admitted that as helpful as it is, testing cannot solve the problem by itself. That is why the Healthy Sail Panel's recommendations take a variety of different steps to create a layered approach of several different operating protocols.

"Each individual step whittles away at the risk levels until you have architected a overall much safer journey."

"I compare it to a car. The brakes keep you safe, of course, and a seatbelt and you've got even better protection. Then add an air bag and you start to see the effect of a layered approach."

Fain believes a bubble approach to cruise ships could very well be the answer, with testing at the top of that myriad of protocols.

Royal Caribbean Group CEO says decision will be made if covid vaccine will be mandatory to cruise
Of all the new health protocols and changes, perhaps no single rule is as hotly debated right now as if cruise lines…

Why you need to be flexible if you want to go on a cruise right now
Going on a cruise is still a really fun family vacation, even during a pandemic, but it's important you understand the…