Carnival Corporation announces it will sail to Alaska in 2021

Hours after new legislation has opened the door for cruises to Alaska, Carnival Corporation announced plans to offer cruises there this summer. 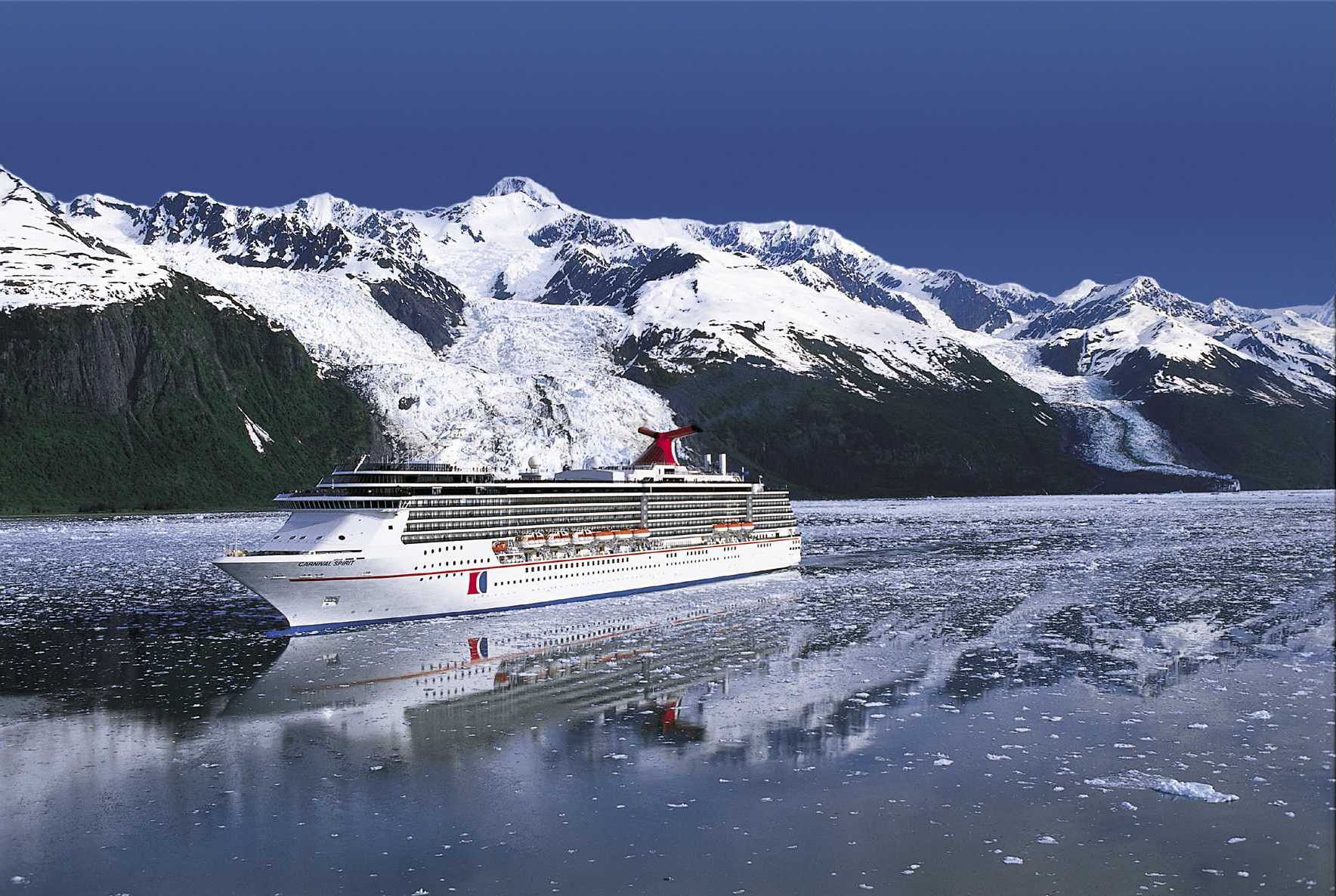 The new sailings will begin in July, and depart from Seattle, Washington.

The announcement was made a few hours after the U.S. House of Representatives passed a Bill to allow cruise ships to sail to Alaska without stopping in Canada. 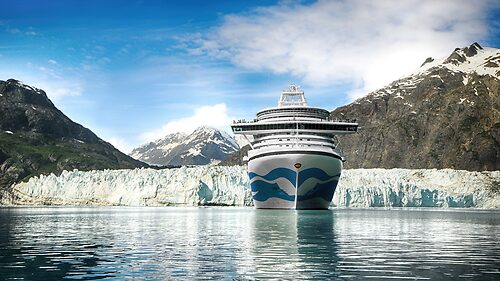 Carnival said each of the lines has received guidance from the U.S. Centers for Disease Control and Prevention (CDC), as well as coordinated with Alaskan officials in order to sail again.

It is not clear what this guidance is exactly since the Conditional Sail Order is still in effect, but the line issued a statement that it seemingly has the go-ahead to make these cruises happen.

These Alaska cruises are available for guests who have received their final dose of an approved COVID-19 vaccine at least 14 days prior to the beginning of the cruise and have proof of vaccination. Crew vaccinations will be in accordance with CDC guidelines.

Princess Cruises will resume operations in Alaska starting July 25 through September 26, with seven-day cruises onboard Majestic Princess, a MedallionClass ship.

Its cruises will visit signature ports, glaciers and attractions in Alaska including Glacier Bay National Park, Juneau, Skagway and Ketchikan. 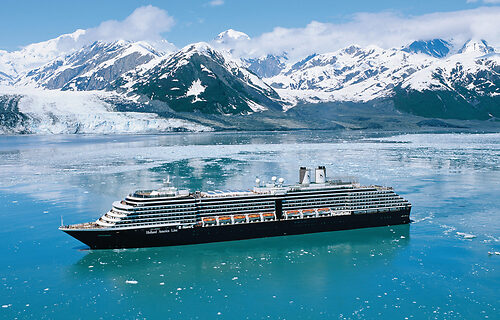 The first cruise for the brand is scheduled to depart July 24, with 11 Saturday departures that will operate through October 2. 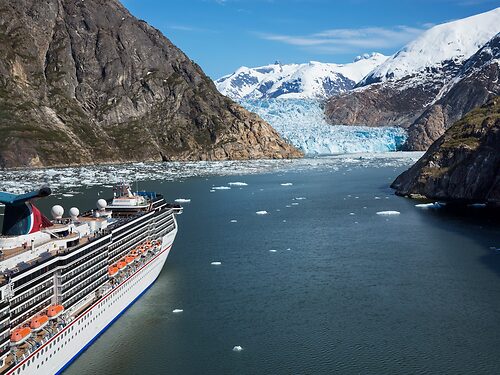 The September 14 departure is an 8-day cruise with an additional stop in Icy Strait Point.

Carnival Corporation also said plans for these itineraries to fulfill obligations under the Passenger Vessel Services Act (PVSA) are expected to be approved. Princess Cruises, Holland America Line and Carnival Cruise Line are each continuing the return-to-cruising preparation already underway.

Each of the lines will announce more details in the coming weeks. 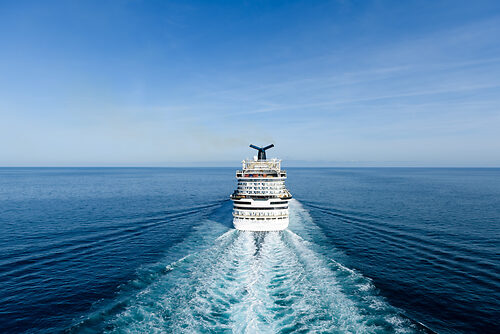 Carnival Cruise Line is also working to finalize its plans to operate Carnival Horizon from Miami, and Carnival Vista and Carnival Breeze from Galveston in July.

Itineraries along with specific details about protocols are expected to be finalized and announced next week.

How far in advance to book an Alaska cruise
If you’re cruising to Alaska, is it better to book a cruise years in advance or try to find a last-minute cruise deal…