Mailbag: What is the earliest flight I should book after the cruise?

How do you know if you are cutting it too close when booking your flights home after your cruise is over? 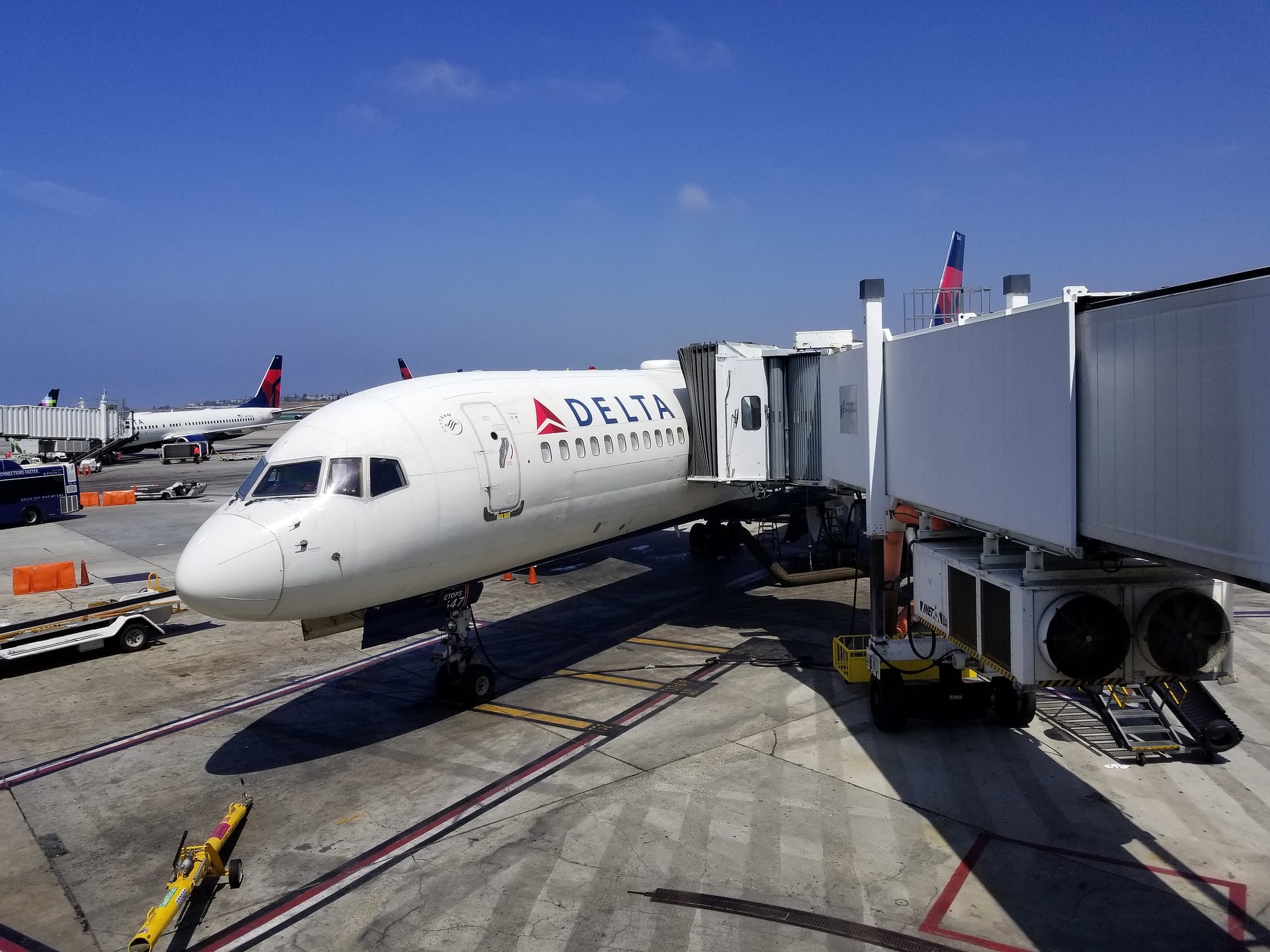 Each week I answer questions our readers have sent to the RoyalCaribbeanBlog mailbag to answer for the benefit of everyone.

I'm looking at flights for my cruise, but I'm not sure what time to pick for a flight home.  What is the earliest flight I should pick after my cruise is over? - Ray V.

The issue with picking a flight after your cruise is you want to find a flight that gives you enough time to disembark the ship and get to the airport to make the flight on time, but at the same time, not booking a flight later in the day so you essentially spend all day in the airport waiting around. 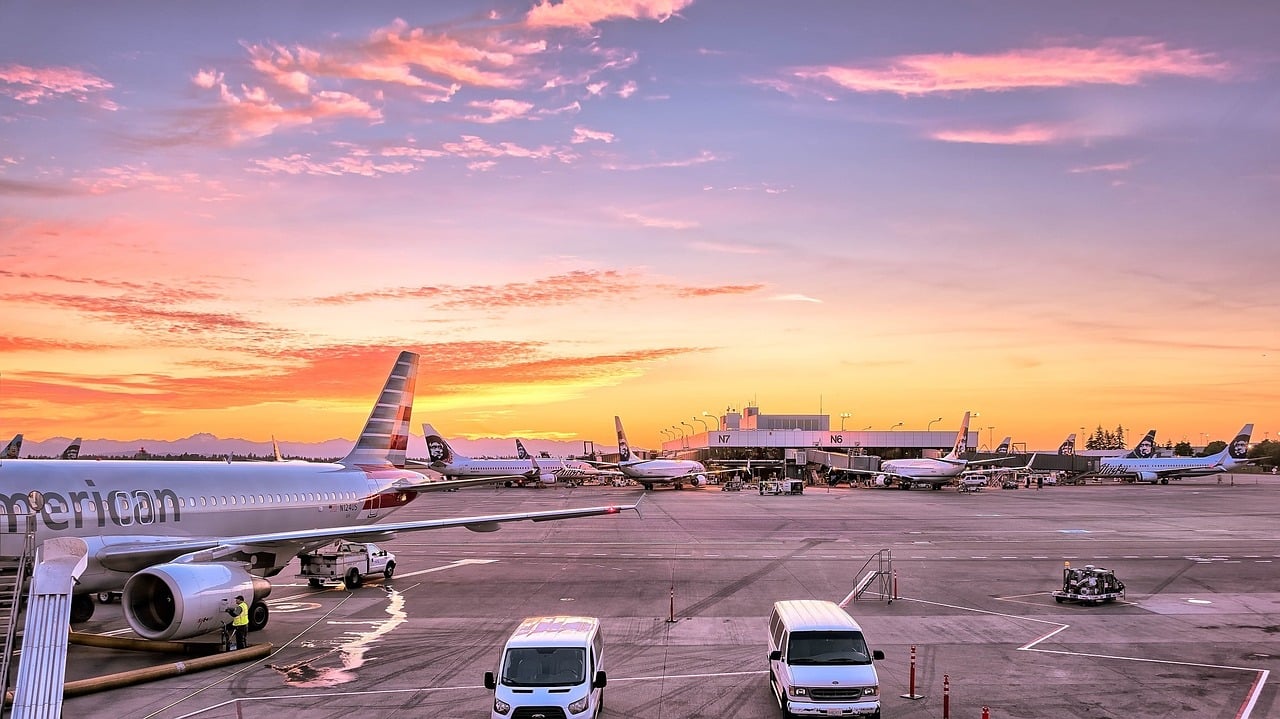 Read more: Why you shouldn't fly to your cruise the same day it begins

The first part of the decision is figuring out roughly what is the earliest time you could get to the airport. 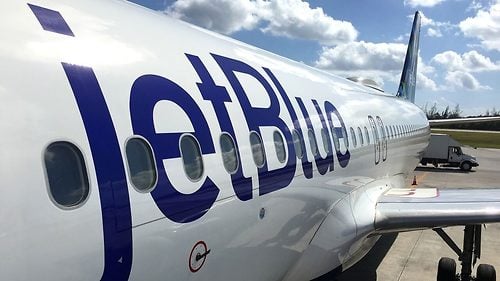 The disembarkation process is always a bit ambiguous because there are a few factors that are always unpredictable: 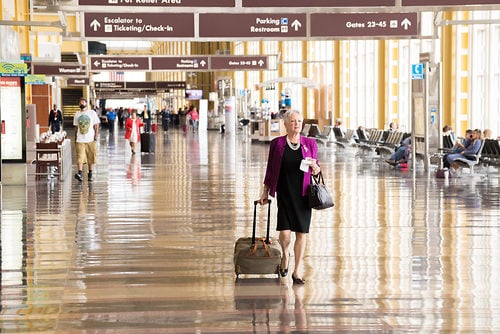 If you get up early, take advantage of the self-assist disembarkation process (where you take your own luggage off the ship), and things go as planned, many cruisers have been able to disembark early enough to make flights as early as 9am.

You should also consider your group and realistically estimate how quickly you can move.  An adult couple can get up and in line a lot faster than families with kids, or large groups traveling together.

However, delays due to bad weather, customs taking longer than expected, medical emergencies, and a variety of other unexpected problems can easily back up the entire process. 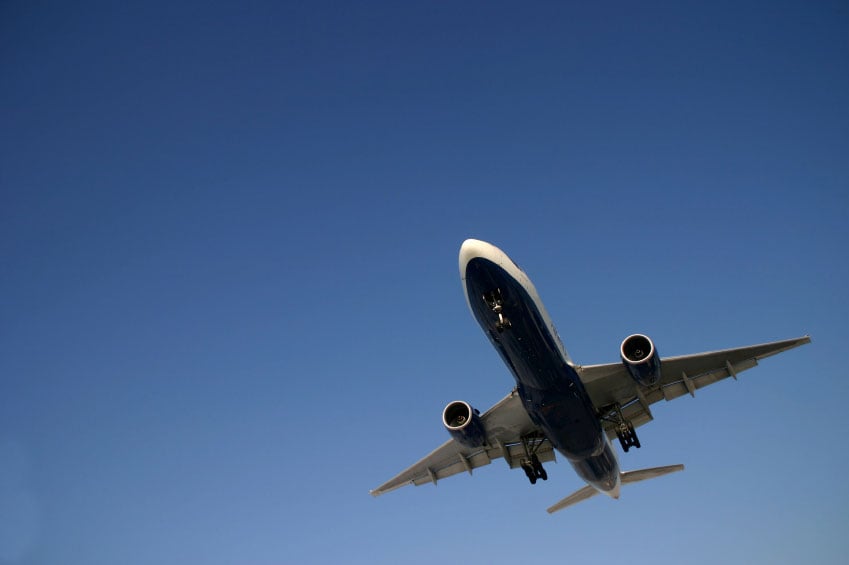 Ultimately, you have to weigh the level of risk you deem acceptable in making a flight. No one wants to sit around an airport all day, but missing a flight because you are late is an even worse fate.

You should also consider the airport's proximity to the port, time of year (busy holiday seasons means longer lines at the airport), whether you have TSA PreCheck (or other program) to get through security, and other factors.

If you take a later flight, you can sleep a little bit later, enjoy a stress-free breakfast, and otherwise not drive yourself crazy with concern you might be late. 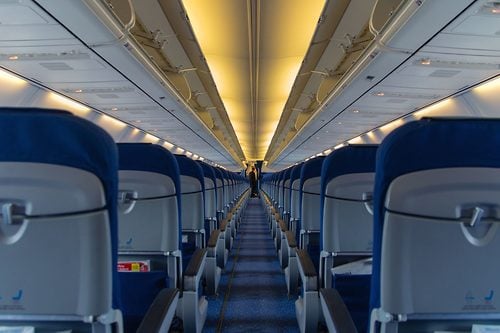 For cruises in the United States, the general rule of thumb has always been you are likely safe to book a flight after 11am, and noon or later is absolutely achievable.

Some cruisers will opt to stay an extra night in the city their cruise ends at just to avoid any hassle with getting to the airport (and get an extra day of vacation). 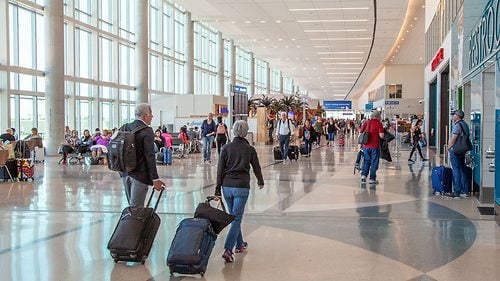 The advice about picking flights home spelled out in this post is all based on how we traditionally planned cruises before the entire cruise industry shutdown due to Covid-19.  So what will change going forward after cruises restart again?

Right now, we still do not know the extent of changes guests can expect onboard and if there will be longer lines and/or delays in getting off a ship once it concludes.

While Royal Caribbean has not confirmed anything yet, many guests have noticed later than usual check-in times for their upcoming cruises, which may point to the disembarkation process taking longer. Or it may mean the ship will take longer to clean between sailings. Or it may mean the app is acting up and there is no change at all.

No one knows yet what to expect, but my advice is if you need to book a flight before cruises restart, picking a later time in the afternoon is your safest bet.

Video: Top things the pros wish they knew before taking a cruise!
At one point, everyone who has taken a cruise was a first time cruiser, and we all have a few tips and tricks we knew…

The 25 BEST Royal Caribbean tips, tricks & hidden secrets!
A Royal Caribbean cruise is hands down my favorite type of vacation, and with so many years of going cruising, I have…