Just a little over a week since our last construction update, Meyer Werft shipyard has released a new photo of Odyssey of the Seas.

Royal Caribbean's next new cruise ship is under construction in Hall 6, and this week's photo is from the opposite end of the ship compared to last week. 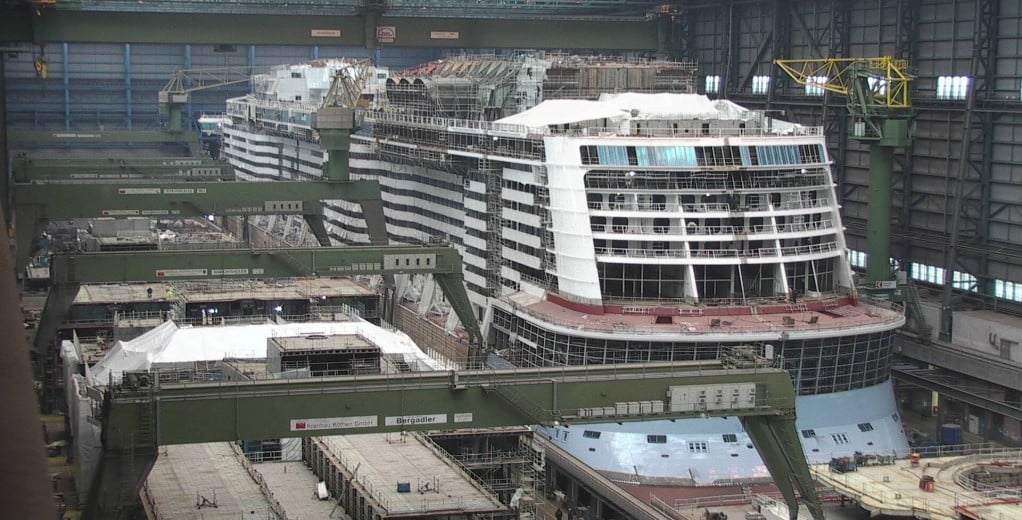 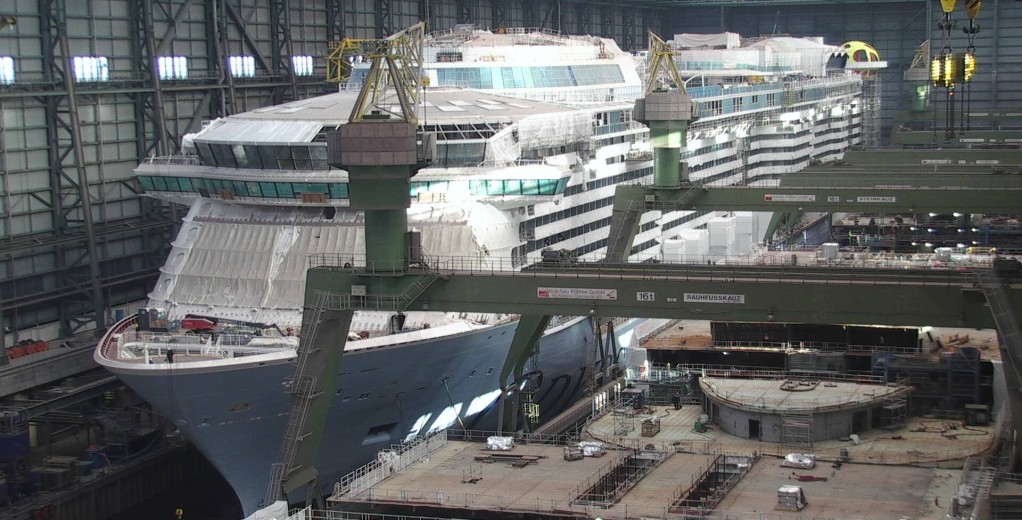 Once complete, Odyssey of the Seas will be Royal Caribbean's second Quantum Ultra Class cruise ship, sailing from Rome in Summer 2021. 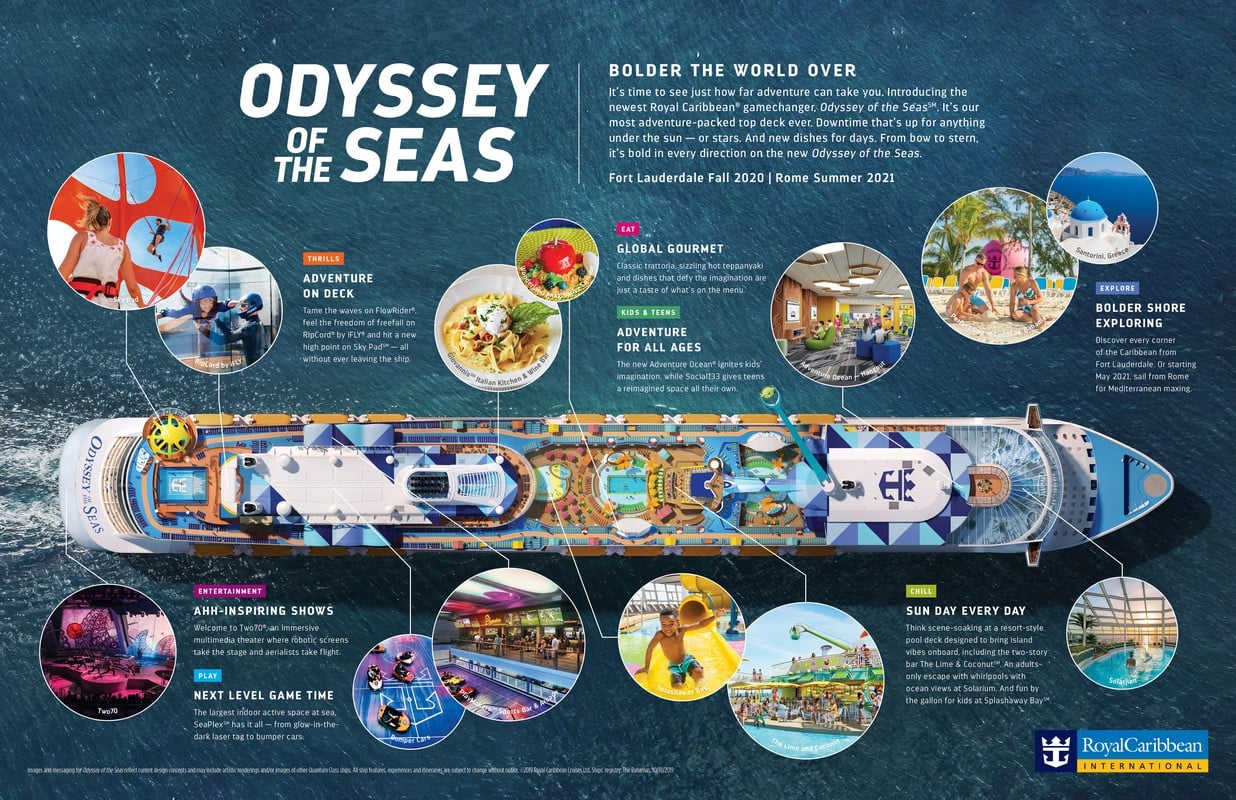 Royal Caribbean offers updates on refunds, Odyssey of the Seas and the President's Cruise
There are plenty of questions among cruisers in this time of a global cruise suspension, and Royal Caribbean shed a bit…