Royal Caribbean's next new cruise ship has a new construction photo update to check out this week. 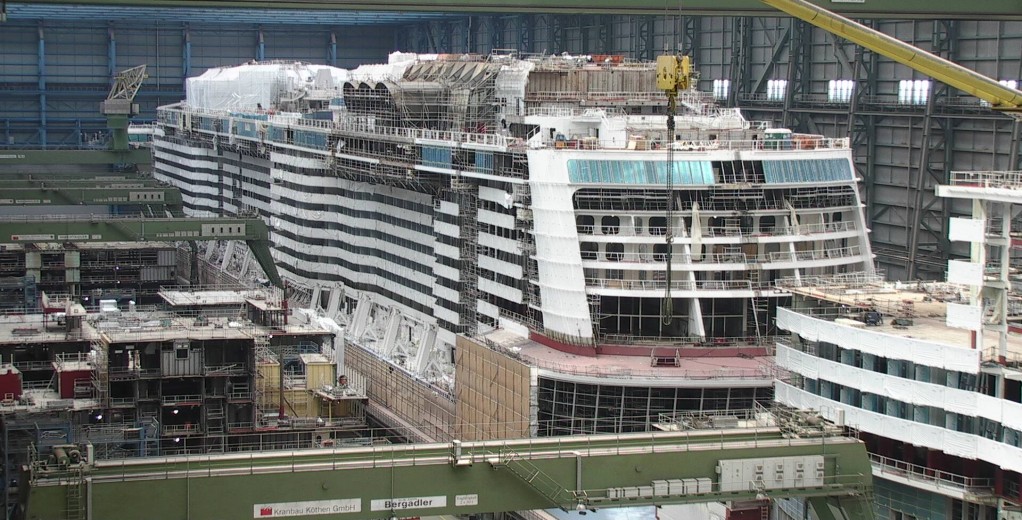 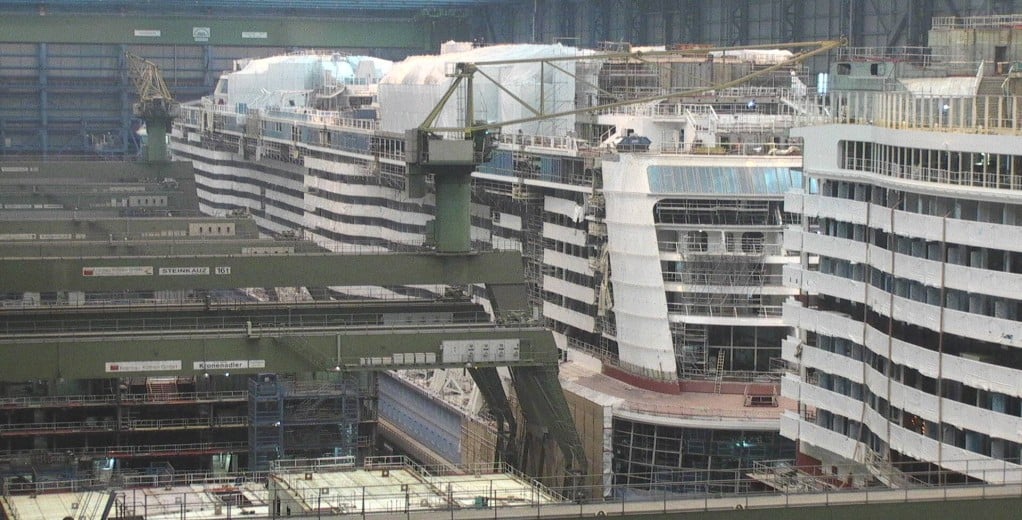 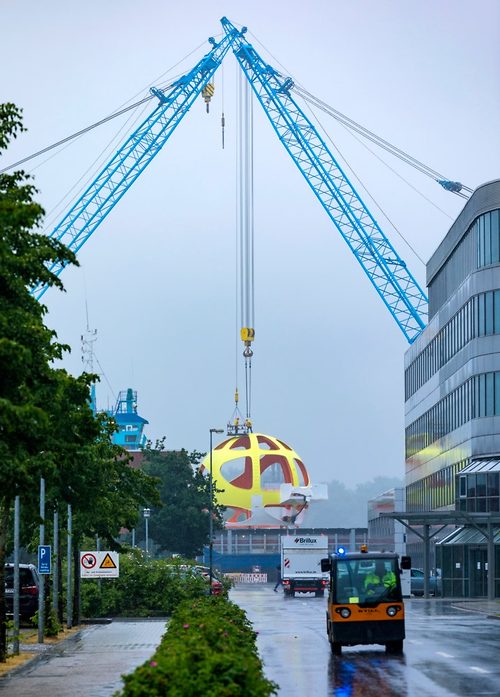 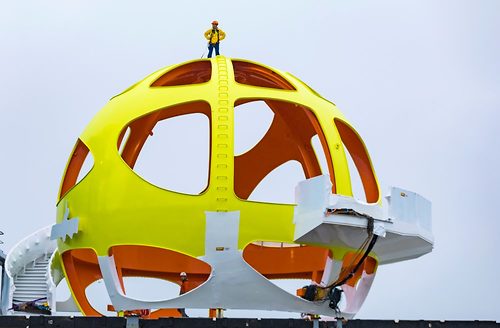 The bungee trampoline virtual reality experience is 16 m wide and 9.7 m high, and has a weight of 24.7 tons. SkyPad will be mounted on deck 14 and will be the fourth Royal Caribbean ship to offer the experience.

When complete, Odyssey of the Seas will be Royal Caribbean's second Quantum Class cruise ship and sail from Port Everglades, Florida, and then transition to Rome in May 2021 and become the first Quantum Ultra Class ship to cruise Europe for the summer. 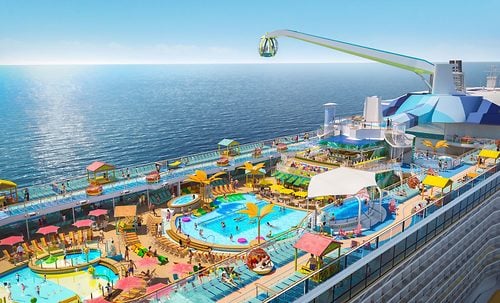 Royal Caribbean has not announced everything about the ship quite yet, as we are still waiting to hear about the entertainment onboard.

While no sailings have been cancelled or specific plans altered yet, Royal Caribbean has warned Wall Street analysts Odyssey's scheduled debut later this year could be delayed due to the health crisis impacting the shipyard operations.