In:
Drinks
By:
Matt Hochberg

Royal Caribbean has been celebrating the 50th anniversary of the cruise line's founding with drink cups, dessert, a special sailing, and now, its own flavor of soda.

Royal Caribbean ships with a Coca-Cola Freestyle machine are serving up the Royal Berry Blast in honor of Royal Caribbean's golden anniversary. 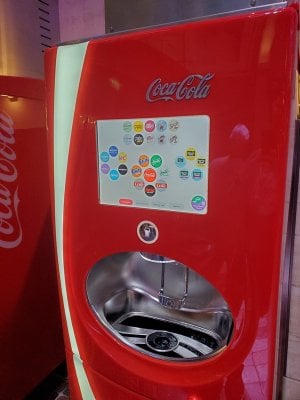 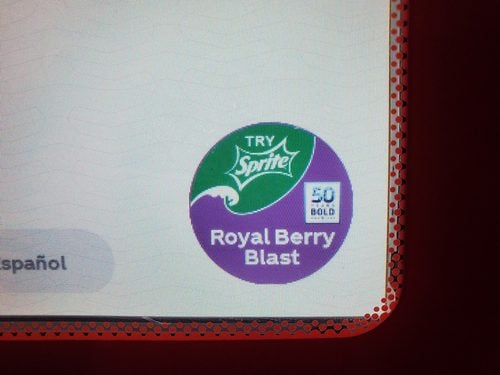 Thanks to CGTLH for providing these photos 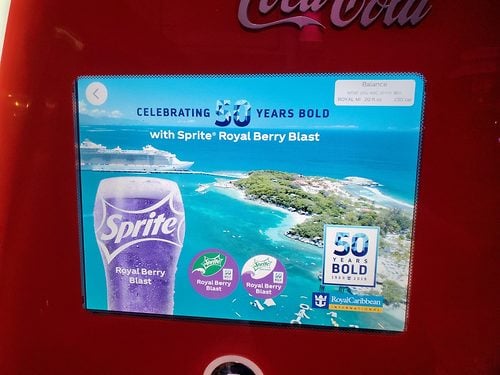 Royal Berry Blast is available with Sprite or Sprite Zero.

Like all drink flavors in the Coca-Cola Freestyle machine, it requires a special cup to access it, which is only available if purchased with a drink package. 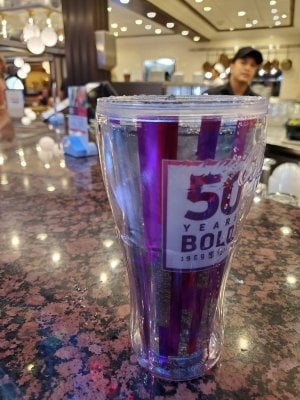 Recipe: Watermelon Lemonade mocktail for the kids!
Usually I like to share classic Royal Caribbean cruise cocktail recipes that you can make at home, but with the weekend…

Video: How to get free drinks on a Royal Caribbean cruise
Did you know Royal Caribbean regularly gives out free alcoholic beverages on their cruise? We have the top seven ways…

Royal Caribbean Classic: BBC
Some aspects of a Royal Caribbean cruise are experiences that become forever associated with being onboard one of these…