Why aren't cruise ships built in the United States?

Did you know that modern cruise ships are not built at all in the United States? 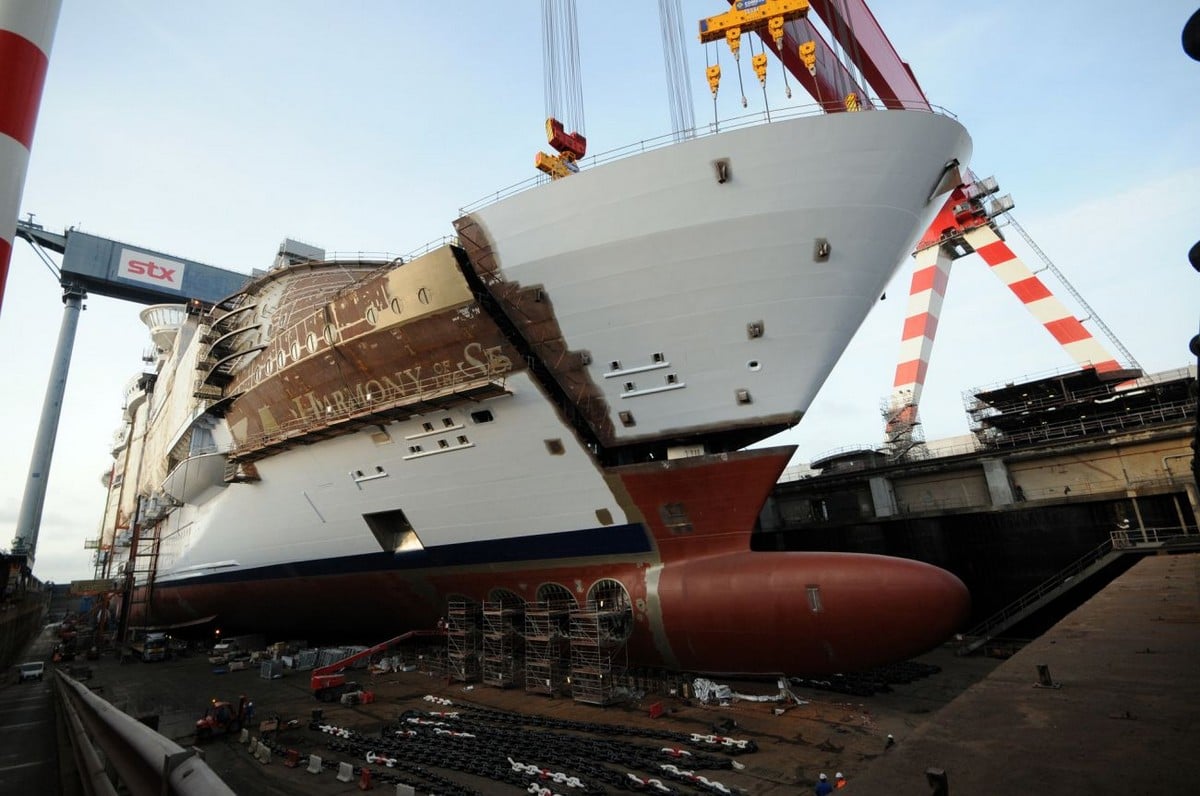 Regardless if it is Royal Caribbean's newest mega ship, a super yacht for SilverSea, or anything inbetween, no cruise line builds their ships in the United States. Why is that?

When U.S. Senator Lisa Murkowski (R-AK) proposed legislation to permanently allow foreign flagged cruise ships to sail to Alaska without having to stop in Canada, she included a condition that would eliminate the bill once there is a U.S.-built ship that carries more than 1,000 passengers, if U.S. shipbuilders ever aspired to build cruise ships.

That little caveat in the bill by Senator Murkowski highlights the fact that modern cruise ships simply aren't built in America. 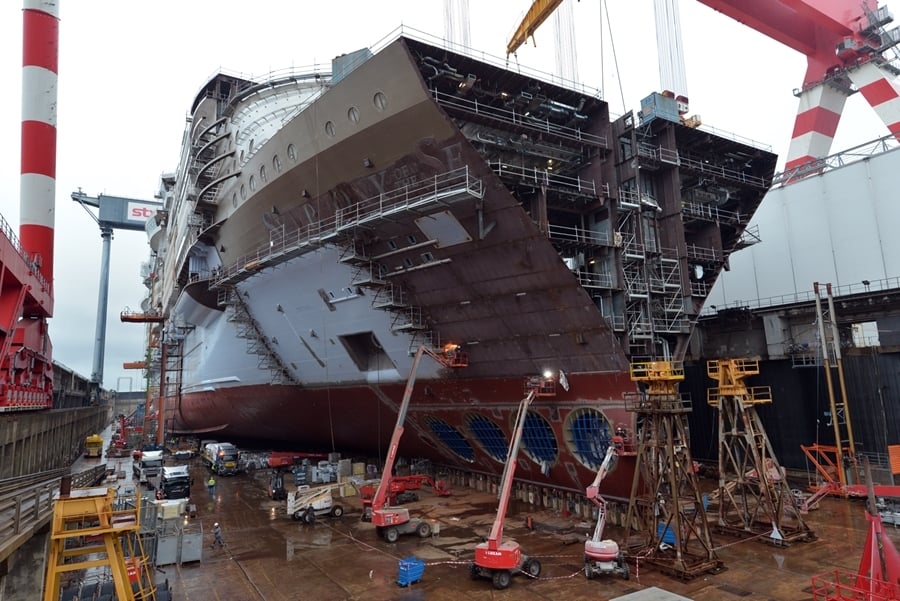 Cruise ships are primarily built in shipyards in Europe, such as Meyer Werft in Germany or Chantiers de l'Atlantique in France. All of Royal Caribbean's ships have been built in one shipyard or another in Europe over the years.

I asked Commander Don Goldstein, Retired United States Coast Guard, who has over 32 years of experience working with the cruise industry why ships are not built in the United States. 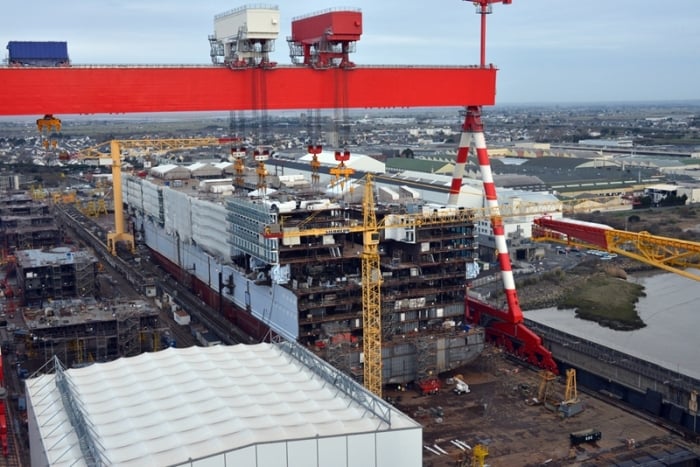 Commander Goldstein pointed to three primary reasons why it's just too expensive to build a ship domestically: 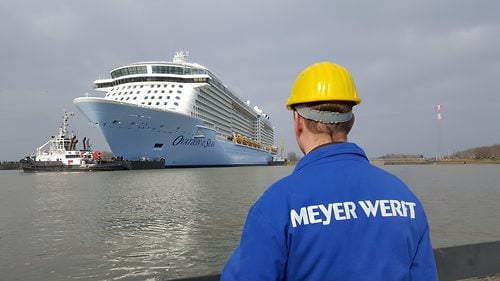 Just like so many other aspects of manufacturing, labor is cheaper overseas than it is in the United States. The automotive industry is a prime example of why companies choose to build their products outside of the United States.

Union labor in particular is not cheap, and labor costs on a vessel as massive as a cruise ship can add up costs quickly.

Cruise ship construction is a labor intensive industry, and when you factor in the cost of American labor and the tax structure, it becomes unreasonably expensive.

Unlike cars, cruise ships aren't built in places like Mexico. They are built in Europe, so how are those countries that have similar standards of living to the United States able to build ships more reasonably? Essentially, they are heavily mechanized and are considered strategic assets. 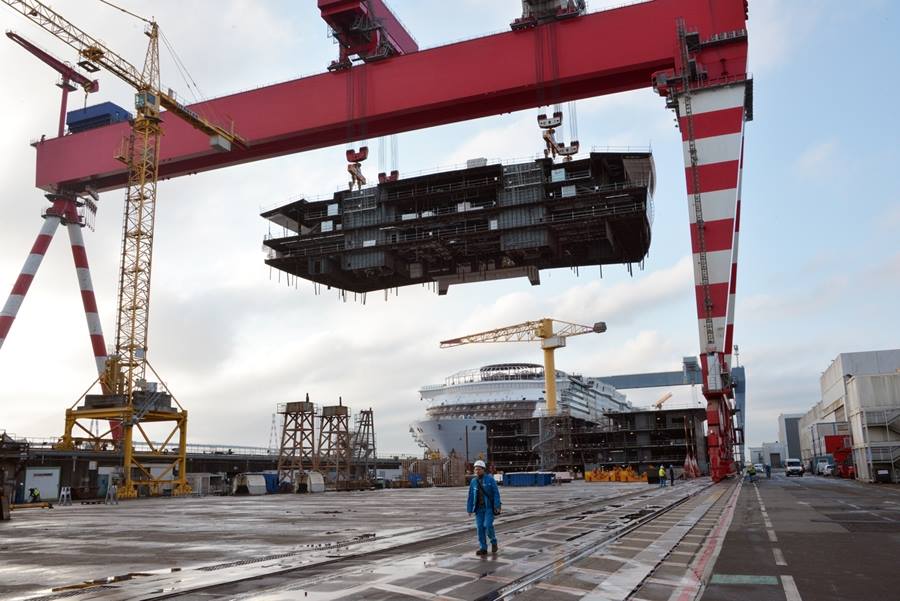 The cost of materials used in construction of the ship is going to cost more when it comes from the United States, especially U.S. built/manufactured materials.

As you may know, cruise ships are foreign-flagged. In order to be U.S. flagged, most of the material on a vessel must be from the United States. 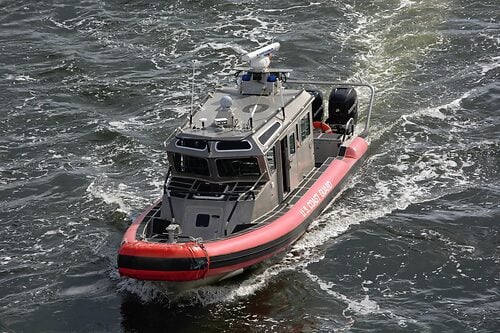 Building anything in the United States means more regulations by a variety of government entities during the process.

The United States Coast Guard (USCG) and Occupational Safety and Health Administration (OSHA) are just two of the agencies Commander Goldstein pointed to that would have oversight in the process, with others likely part of the process.

Following World War 2, the United States added strong protectionist legislation meant to preserve the maritime industry, but it actually had the opposite effect. Many shipyards domestically closed, and the few left are only focused on military work that rely on government paid contracts to ensure there is a profit.

An op-ed in the Los Angeles Times argued that instead of protecting U.S. jobs, these protectionist laws actually ruined American cruises and cost American jobs.

Commander Goldstein said the only reason a company would build a cruise ship in the U.S. would be to flag it here for coastwise voyages, like NCL's Pride of America.

By going that route, it brings into play a lot of regulatory protocols, such as using U.S. materials and equipment, U.S. shipyards which are subject to U.S. labor laws, OSHA requirements, and USCG inspection. 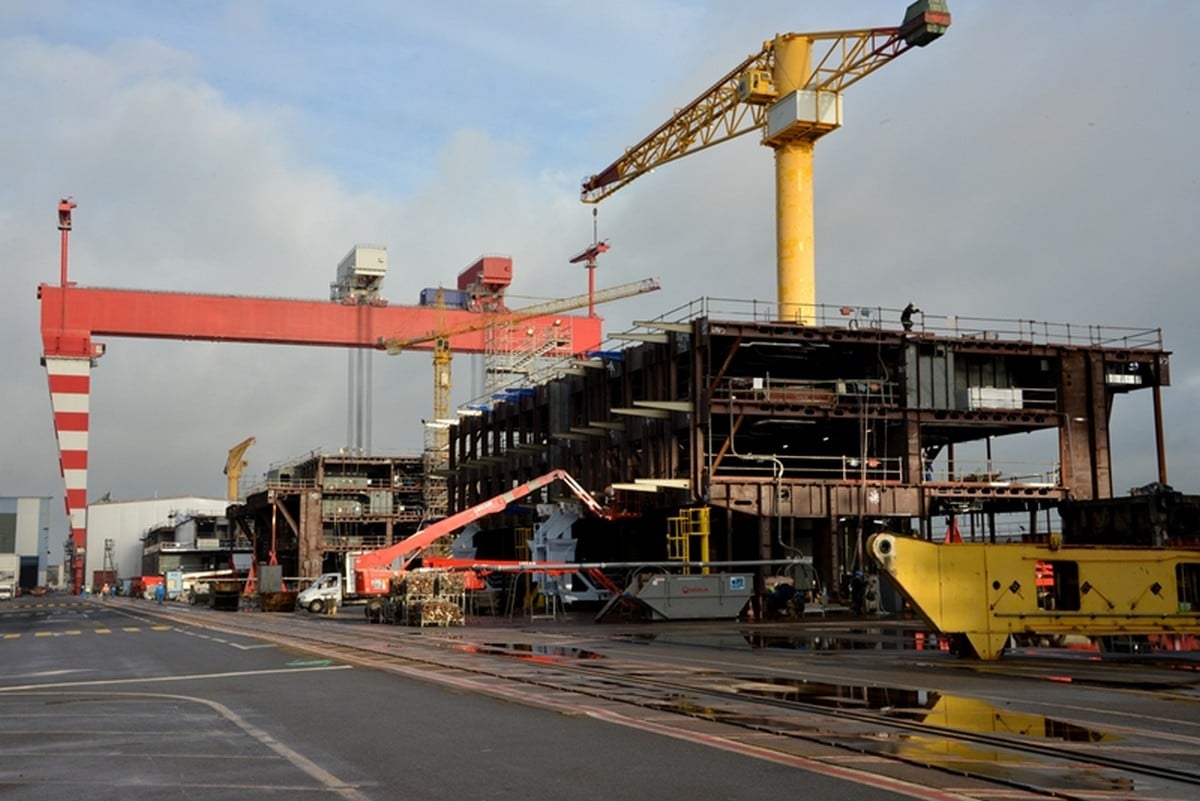 "Most other countries do not have a regulatory agency like the USCG," Commander Goldstein explained. "Instead, they let classification societies do the majority of the inspection/certification work.

"Some are very good and some are not so carful about adherence to the international requirements.  OSHA rules, designed to keep shipyard workers safe, are expensive."

"When I worked on U.S. vessels in foreign shipyards, the difference is safety protocols was very obvious." 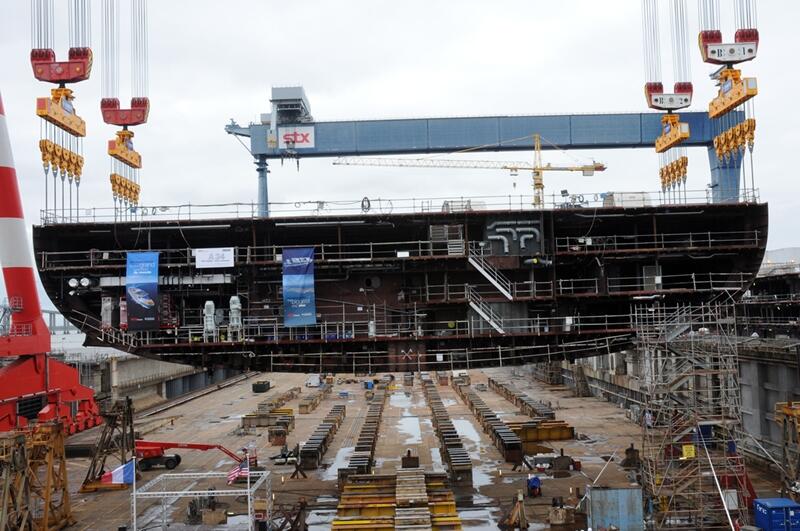 To illustrate the point further, Commander Goldstein recalled inspecting a U.S. flagged tanker that was at the Hyundai Shipyard in South Korea in 1987. He was dispatched to oversee the significant work being done there that was required to be reviewed by the USCG.

"Before the work was done overseas, the company that owned the vessel put the work up for bids, both in the U.S. and overseas."

"The Korean shipyard won the bid, even though when work on a U.S. flagged tanker is done overseas, when the vessel is brought back to the U.S. to work in the Jones Act trade, there is a 30% tariff applied to the cost of the overseas work."

"Even with that tariff, I was told that the cost of the work at Hyundai was half what the cheapest bid from a U.S. shipyard."

As you can see, the extra costs to build a cruise ship in the United States are substantially more than overseas, and it is why cruise lines choose to build their ships elsewhere. 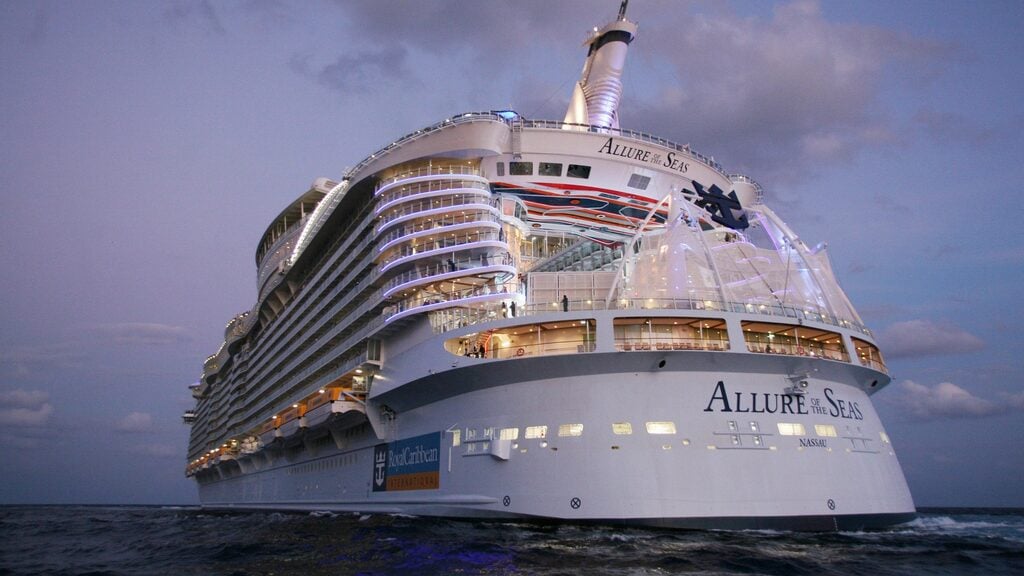 Since the cruise ships are built outside the United States, they cannot be flagged as an American vessel.

American shipyards are not equipped with the experience building modern cruise ships, nor do they have the capacity or supply chain to assemble cruise ships.

Cruise ships these days are almost all foreign-flagged, with registrations in places like Panama, The Bahamas, Liberia or elsewhere.

To register a ship with any country - and fly their flag - a company has to pay them a fee to join their ship registry. Besides the issues outlined earlier in this article, the costs for a ship registry in the U.S. is much higher than other countries.