13 Beautiful photos from Odyssey of the Seas conveyance

The only thing better than a new cruise ship are great photos of a new ship.

Royal Caribbean's Odyssey of the Seas just finished her conveyance to the North Sea, and with the ship in port it has given plenty of photographers the chance to see the new ship up close.

One of my favorite cruise ship photographers is Jeroen Houtman, who has been taking photos of new ships for many years.

He took some fabulous photos of Odyssey of the Seas while docked in Eemshaven, Netherlands, which deserve to be showcased. 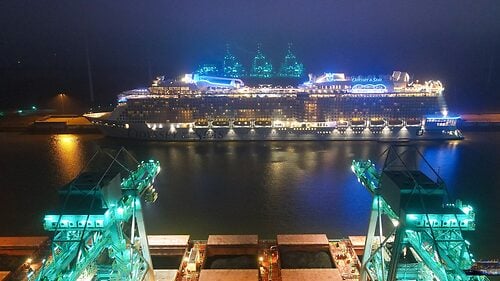 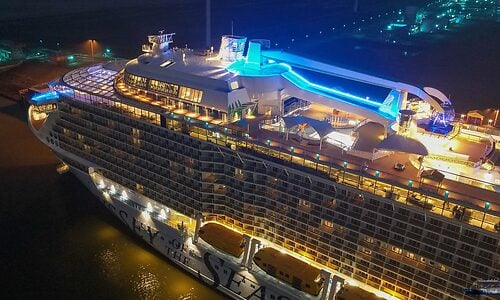 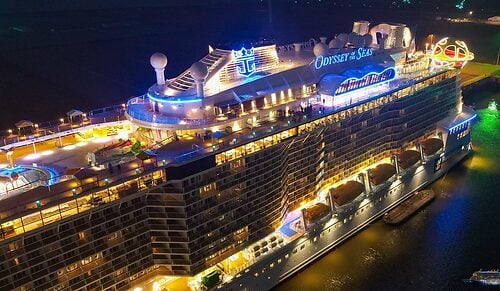 She will not claim the title of the largest, because Odyssey is smaller than the Oasis Class cruise ships, which currently hold the title for the largest in the world.

Read more: What Is the Biggest Royal Caribbean ship? 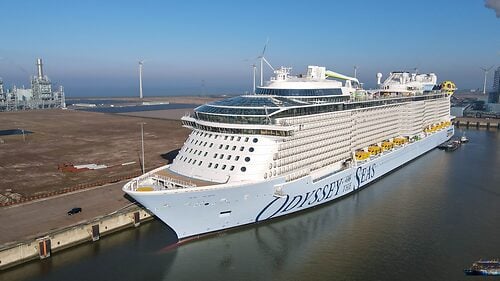 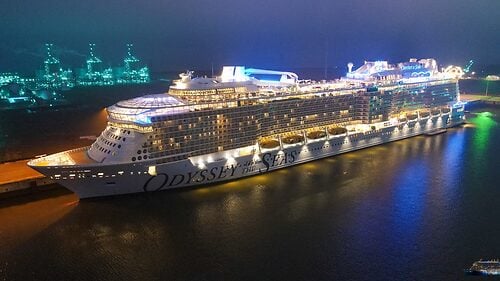 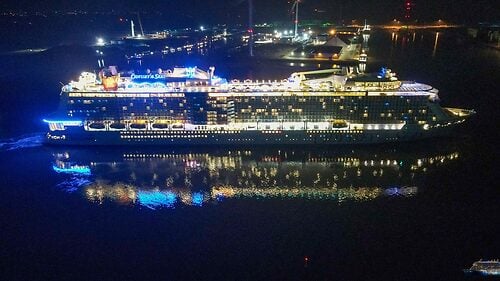 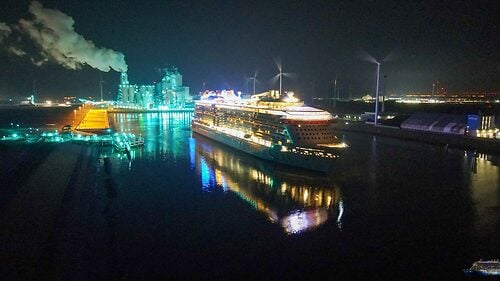 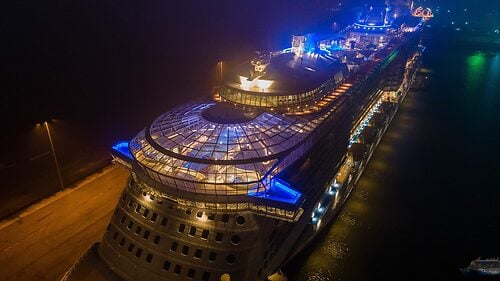 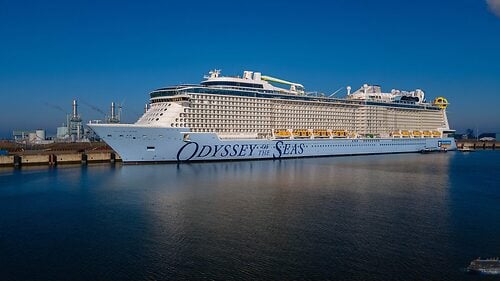 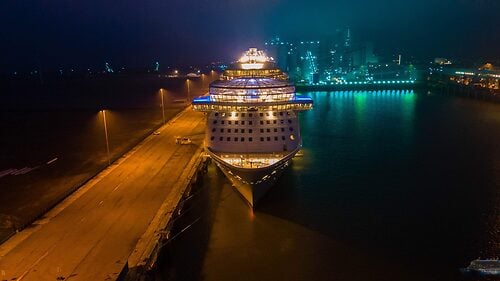 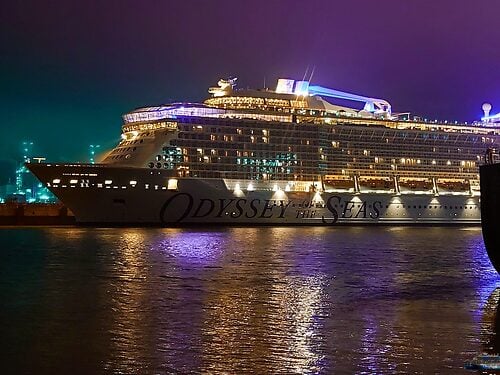 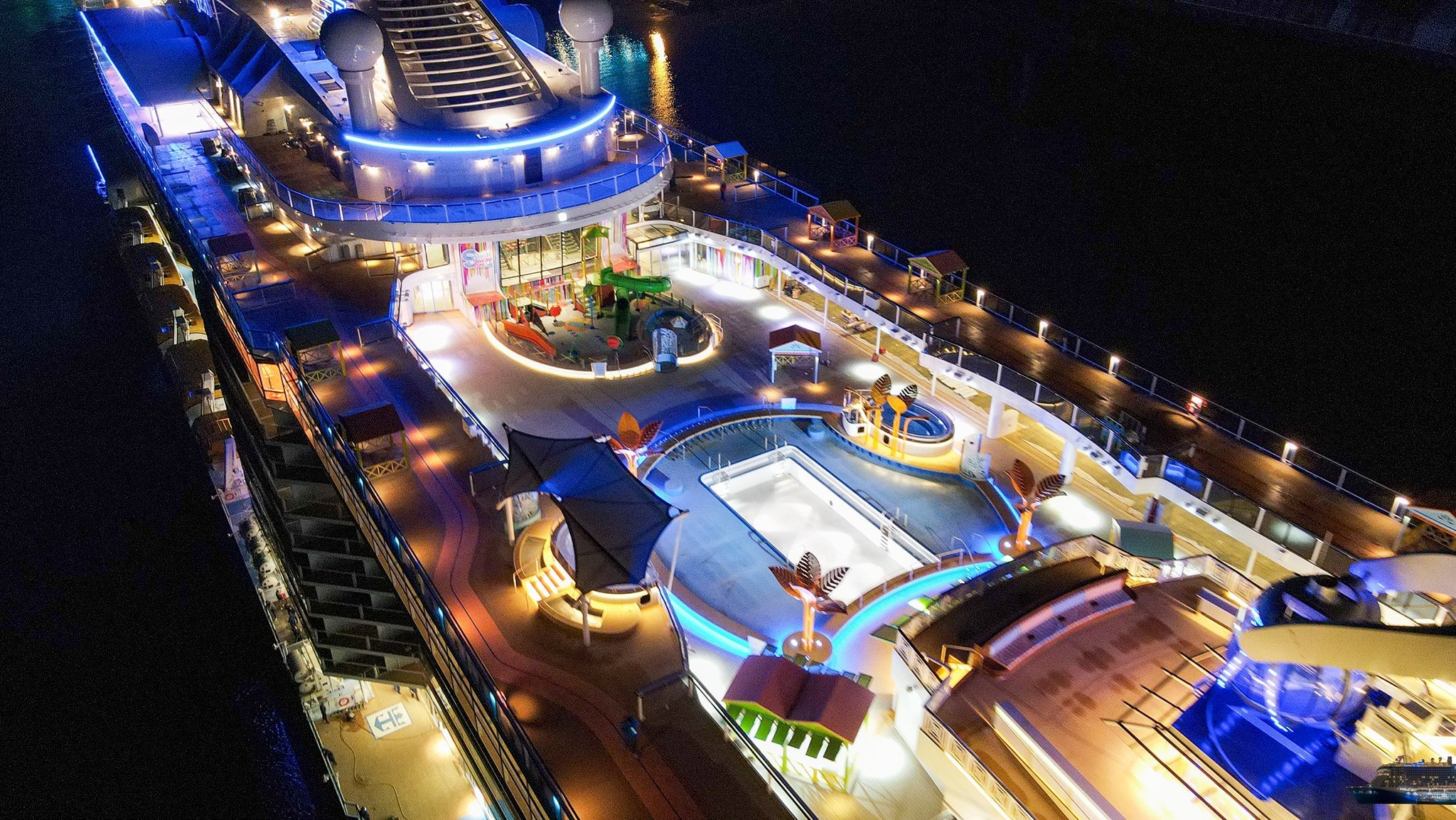 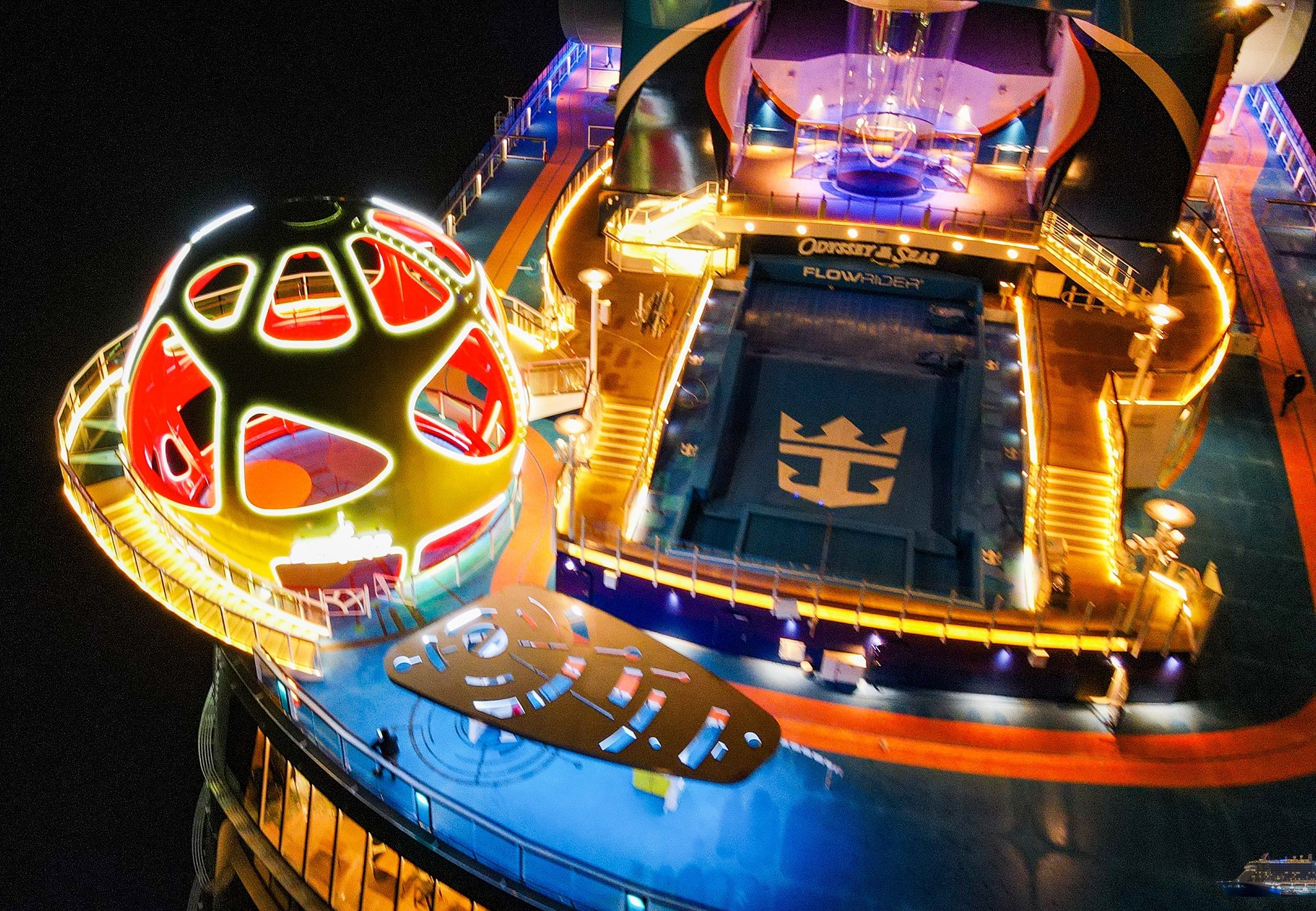 Odyssey of the Seas will be the second Royal Caribbean cruise ship to sail since the cruise industry shutdown, when she starts her inaugural season from Fort Lauderdale, Florida.

The new ship will set sail from Fort Lauderdale on new 6- and 8-night Caribbean cruises.