Observation pod arrives at shipyard for Odyssey of the Seas 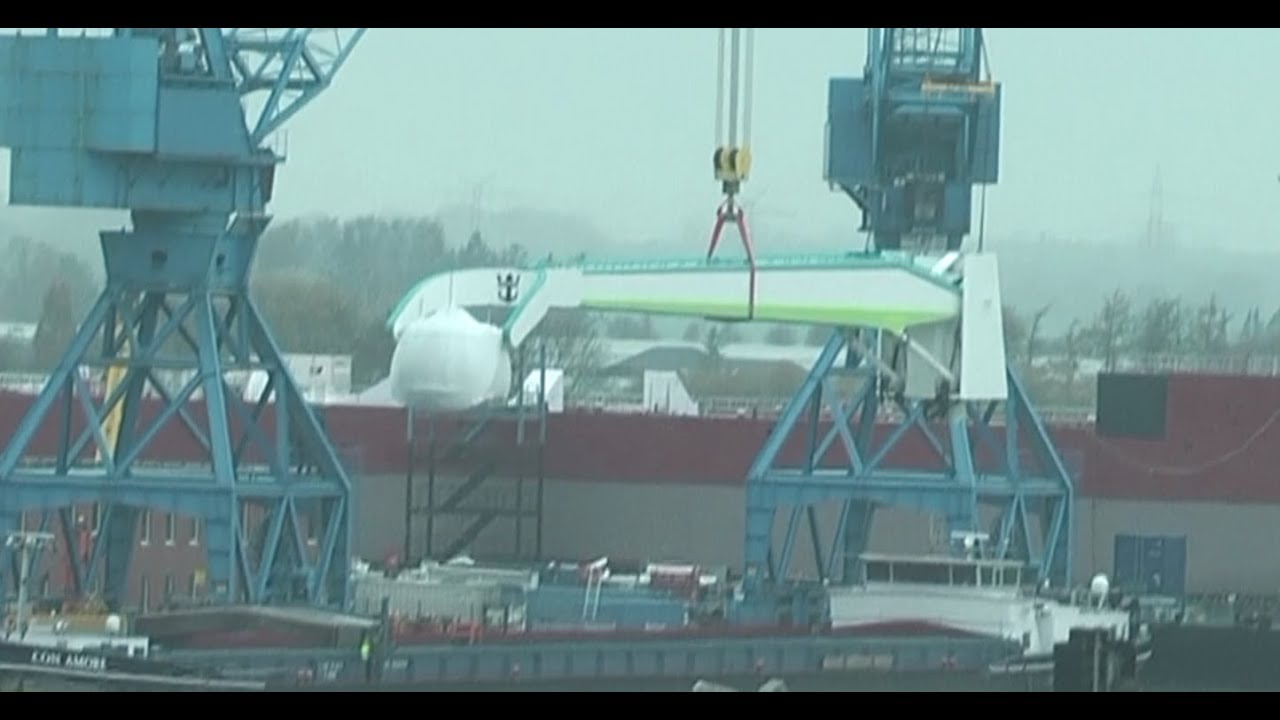 The North Star is a glass observational pod attached to a giant arm that guests can board to get 360-degree views from 300 feet above sea level.

North Star was transported on barge that arrived at the Meyer Werft shipyard in Papenburg, Germany.

The North Star for Odyssey is painted with lime green and light blue stripes, similar to the concept art for the ship. All other Quantum Class ships have a North Star that has a navy blue striped motif.

Part of that design choice appears to be to better match the Lime and Coconut tropical design that the rest of the pool deck features. 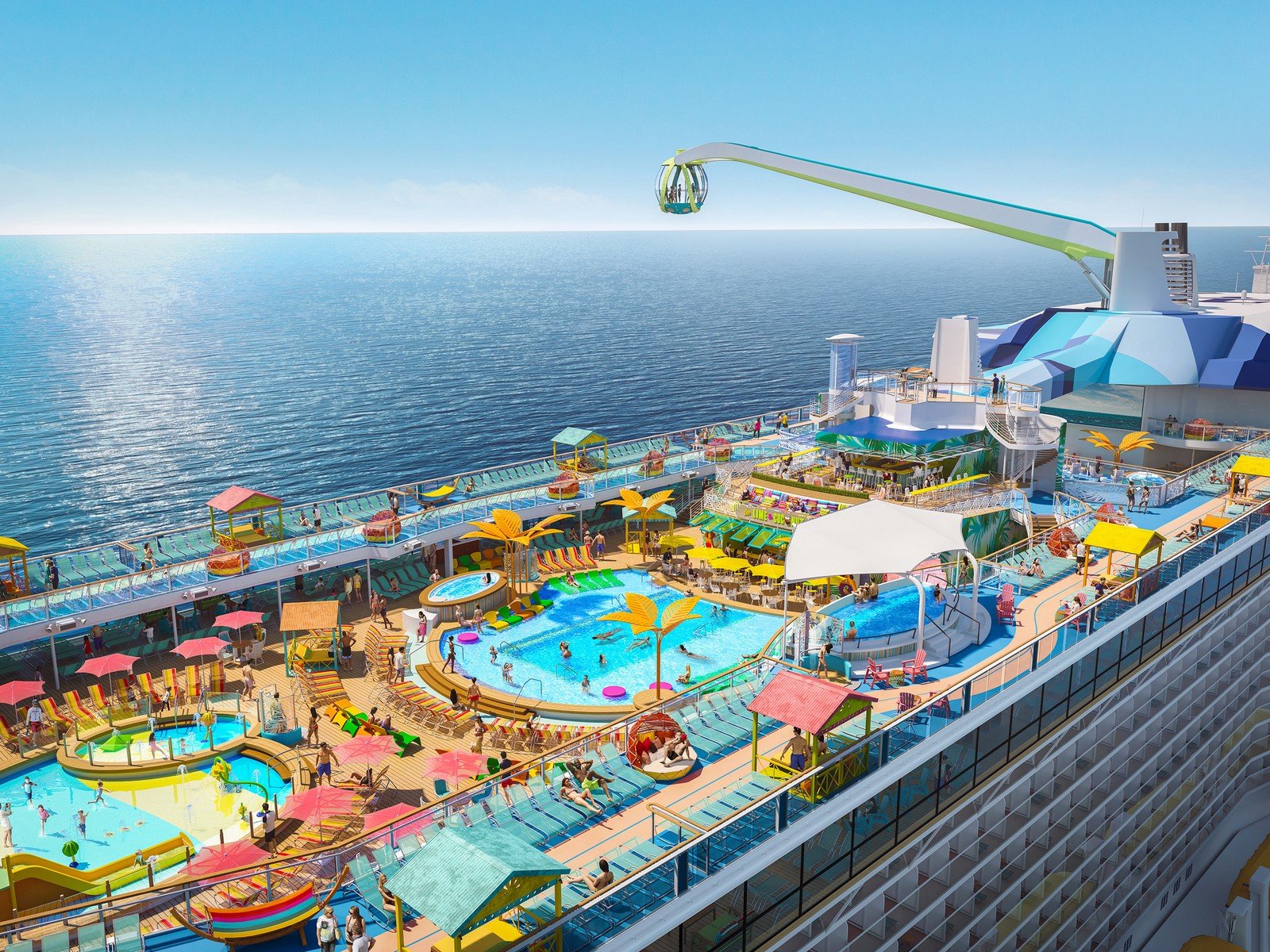 Odyssey of the Seas concept art 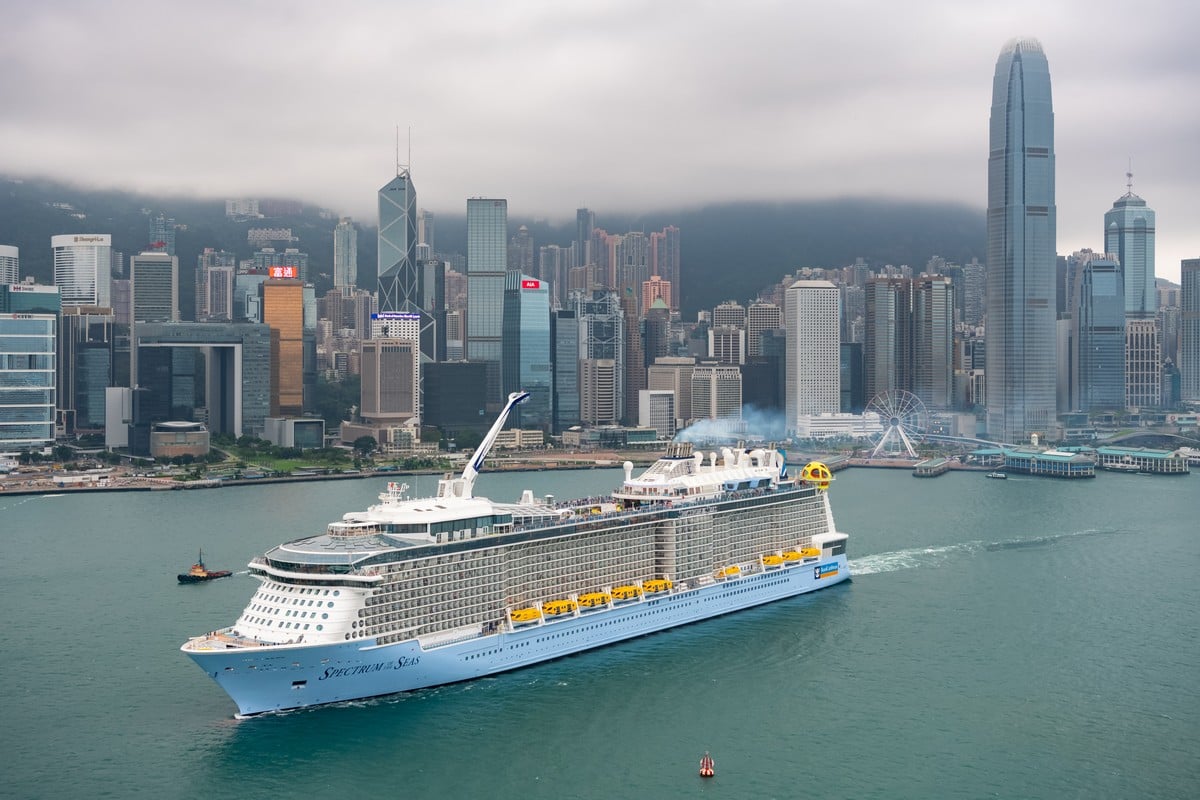 Spectrum of the Seas

North Star is complimentary outside of China.

Odyssey of the Seas is due to be delivered to Royal Caribbean in Spring 2021.

Once complete, Odyssey of the Seas will be Royal Caribbean's second Quantum Ultra Class cruise ship, sailing from Rome in Summer 2021.