The rumor mill has been working overtime when it comes to speculating on what could happen, including websites that list cruise ships for sale. 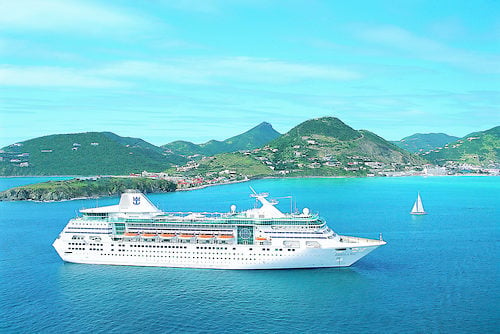 Have you seen screenshots or links to ship brokerage websites that have unnamed ships that are clearly a Royal Caribbean ship apparently for sale? 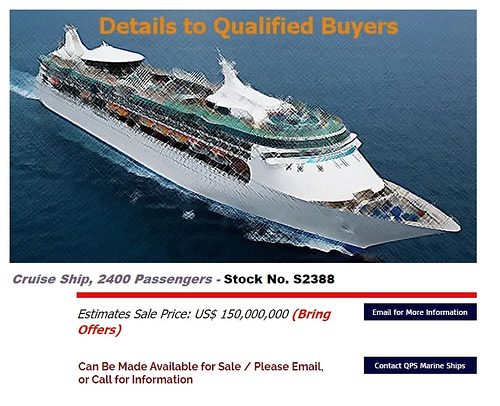 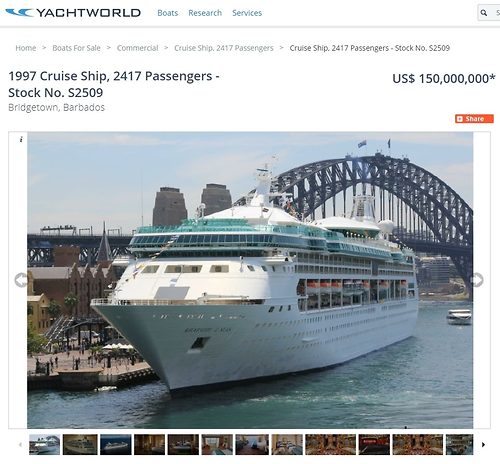 Some folks seem to think these are smoking guns of evidence that Royal Caribbean is planning to sell cruise ships, but these sites are not actually based in reality.

Proving the old adage, "don't believe everything you read" (especially on the internet), cruise ships are not bought and sold this way

Even before the current global health crisis, these sites are sales aggregators that list ships with an arbitrary price, hoping to get interest for a perspective buyer.  At that point, the website acts as a middleman to contact the owner to hopefully generate a sale and a significant finder's fee.

These websites are not official listings of cruise ships actually for sale, nor does Royal Caribbean list its ships for sale in such a brazen manner.

While the cruise industry is struggling with not being able to cruise, as well as some cruise ships actually sold for scrap, sites with unnamed cruise ships for sale are not indicative of anything other than wishful thinking on someone's part.

New study shows "exceptionally low" risk of airborne particles on cruise ships
A recent study has debunked yet another stereotype about cruises, this time about the air circulation onboard.An…