Ready to catch up on Royal Caribbean news from this week? There's always things happening you should know about in Royal Caribbean beyond just the big headlines, so here's a quick look at what's new lately.

The residents of Nova Scotia, Canada welcomed the largest cruise ship to ever enter their waters this week.

Oasis of the Seas arrived in Halifax on Tuesday morning.

About 175 vessel calls are expected during the cruise ship season in Halifax, which peaks in the fall. 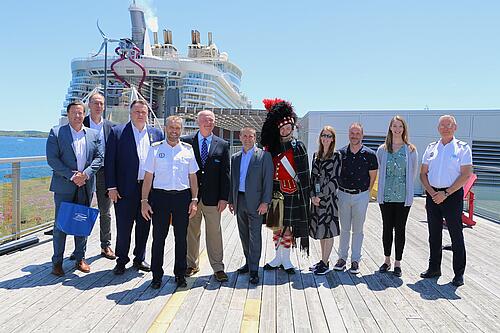 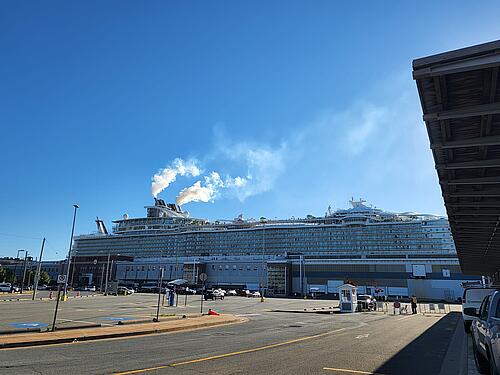 Credit to the Port of Halifax for sharing these great photos!

Sneak peek at new show on Wonder of the Seas 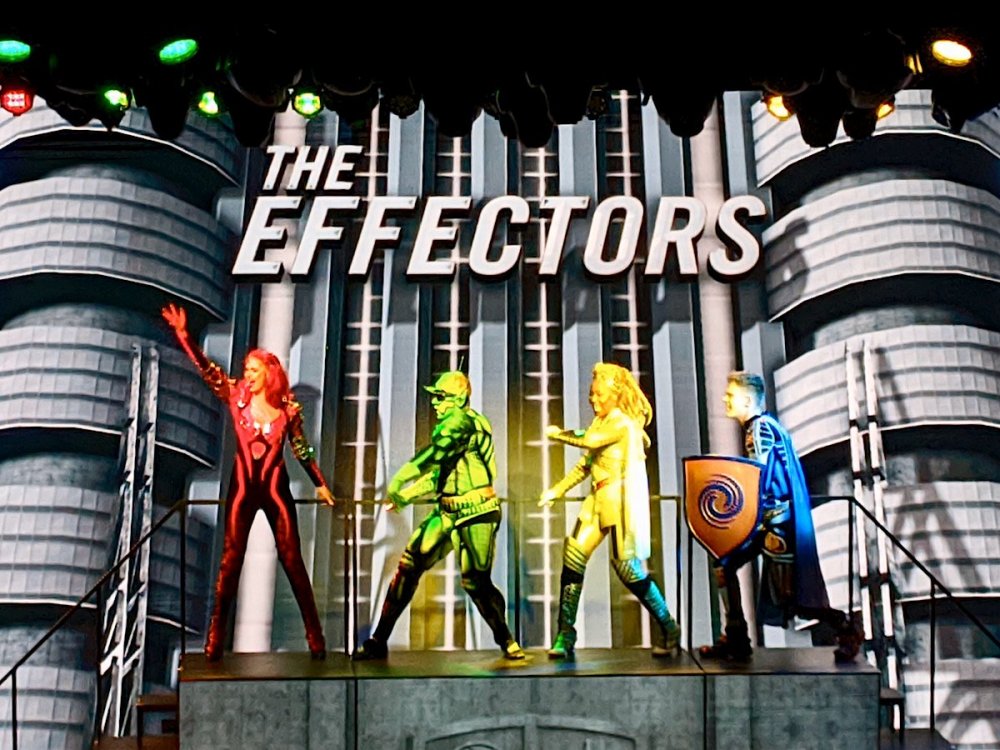 It's no secret that Royal Caribbean will be adding a new show to Wonder of the Seas this summer.

"Effectors 2" is the sequel to the Effectors show first seen on Spectrum of the Seas and Odyssey of the Seas. It's a show based on Royal Caribbean's own team of super heroes that use sound and music to fight the forces of evil.

Royal Caribbean's Senior Vice President of Entertainment, Nick Weir, tweeted a video update with a look at the show.

More sneak peeks ;-) ~When @RackyPlews and @mrtimenglish see these tweets they grumble a bit, lol. ~But hey, one of my most important jobs is to bring the sneak peeks to the people! Right? 🤐 pic.twitter.com/ZVUBs76nvY

No date yet exactly when Effectors 2 will open on Wonder of the Seas, but it should be sometime this summer.

Spectrum of the Seas will soon start sailing to Malaysia Cruises from Singapore that sail to no ports are about to change.

Beginning on June 30, Spectrum of the Seas will start offering cruises to port calls in Malaysia. Royal Caribbean announced the ship will start visiting Kuala Lumpur and Penang with its new three- and four-night itineraries.

"We are thrilled to be the first cruise line in Singapore to reconnect holidaymakers with Asia’s beautiful destinations once again," said Angie Stephen, Royal Caribbean Vice President and Managing Director, Asia-Pacific.