I'm back on a Royal Caribbean cruise ship this weekend, this time checking out Independence of the Seas. Since it's President's Weekend, my kids have off from school on Monday and that's a natural fit for a weekend cruise.

We had originally booked connecting Royal Promenade rooms for this cruise, but prices came down at the last minute and my travel agent was able to upgrade us to connecting balcony rooms for just $50 extra.

Independence is sailing from Port Canaveral and offering a 3-night Nassau and Perfect Day at CocoCay itinerary.

A week or so before the cruise, Royal Caribbean alerted us that embarkation would be pushed back an hour so that the ship could undergo additional cleaning. This is not unheard of over the last few months, although it is the first time I encountered it.

We had a 11:30am check-in time, but Royal Caribbean said for everyone to arrive one hour later than when they had booked. 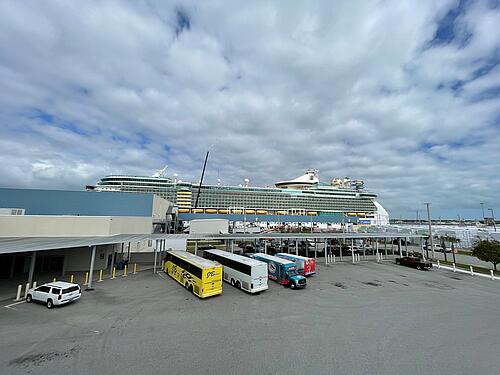 We left our house and drove to Port Canaveral, which is about an hour drive door to door.

When we got to the terminal, they were letting people into the building to check-in, but they were holding passengers in the waiting area until the ship opened up boarding. 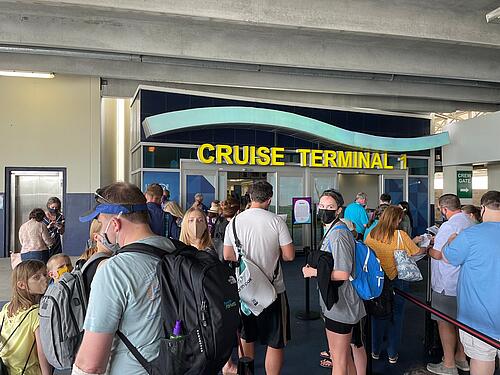 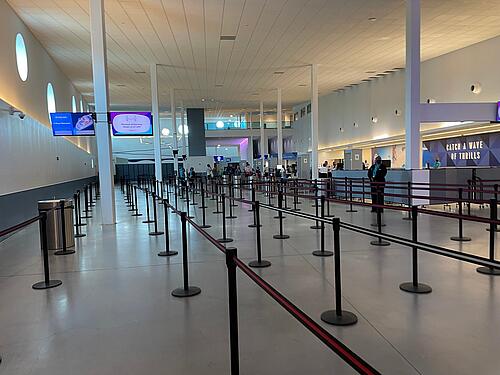 Luckily, by the time we finished checking in, boarding began.  They started with suites and pinnacles, and then went in reverse Crown and Anchor Society before opening it up to everyone. 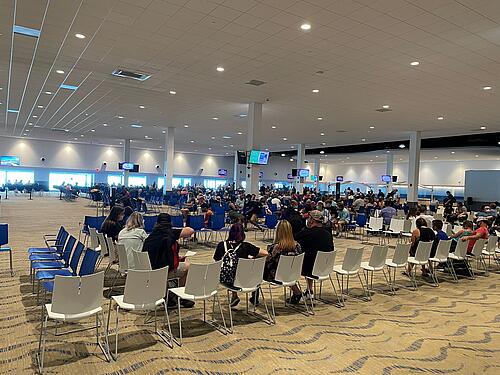 The weather started off a little cloudy, but everything cleared up as the afternoon progressed. 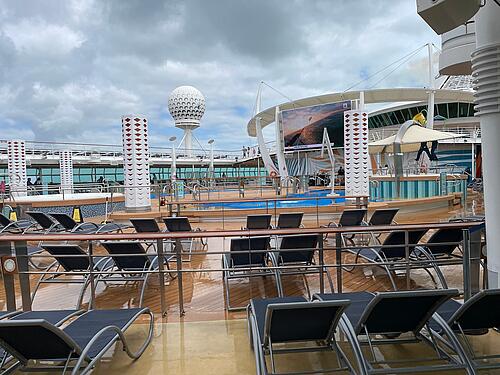 Onboard the ship, we grabbed lunch at the Windjammer. 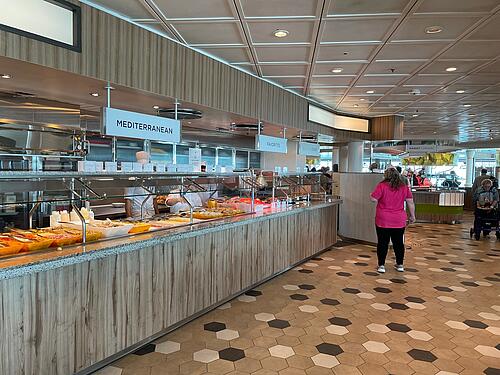 The cabins weren't open until 2pm, so we took the kids up to the sports deck for a ride on the Sky Pad. 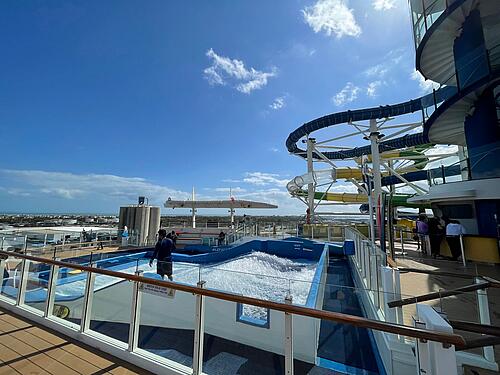 I booked the unlimited dining package for this cruise, and it's always a good idea to book your reservations for restaurants on the first day. I was able to get the days and restaurants we wanted without much issue.

We signed the kids up for Adventure Ocean next. On this sailing, there are 600 kids onboard and they are limiting parents to 3 hours per child for advanced reservations.

My wife took a well-deserved visit to the spa, while I took the kids to the pool deck. Independence of the Seas has a rather large Splashaway Bay, and they enjoyed the slides. 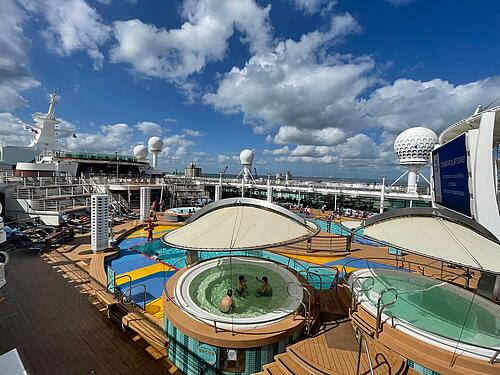 Once we got in the rooms, we dropped off our belongings and then headed downstairs to complete the muster drill. 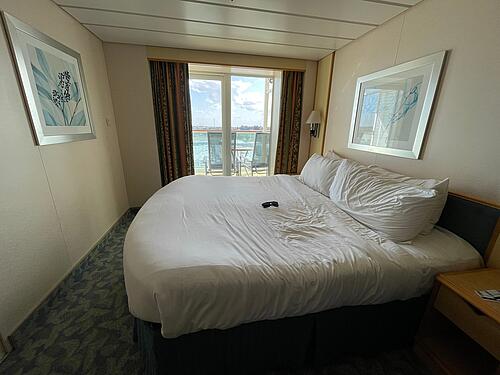 Our next stop was up to the Sky Bar to enjoy sail away. We ended up staying in port a bit longer than expected, but it was a beautiful afternoon in terms of weather, so we enjoyed being outdoors. 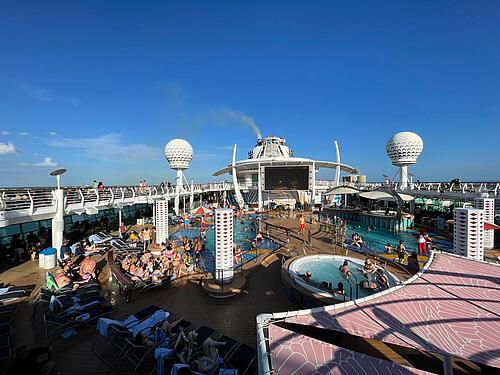 As we sailed away, it was time to prepare for dinner and change. 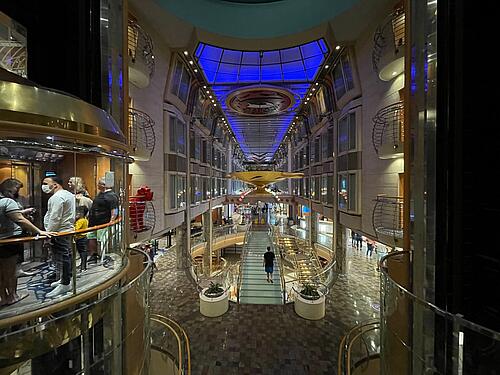 We had dinner tonight in Izumi hibachi. 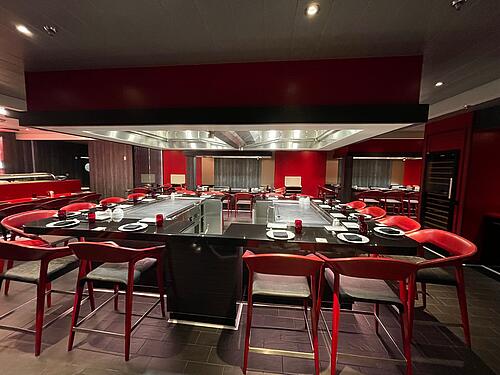 Dinner was great, and we had a really good chef who had some original material. 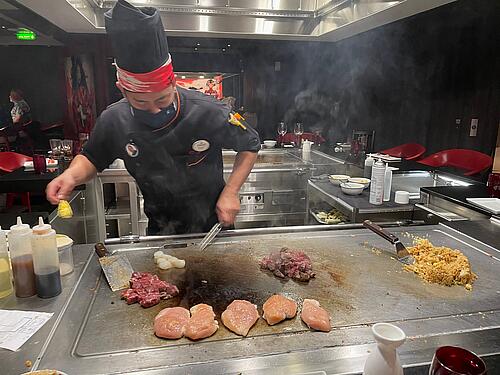 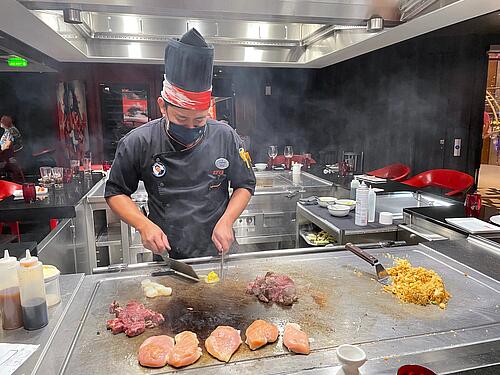 After dinner, we enjoyed some music at the pub. 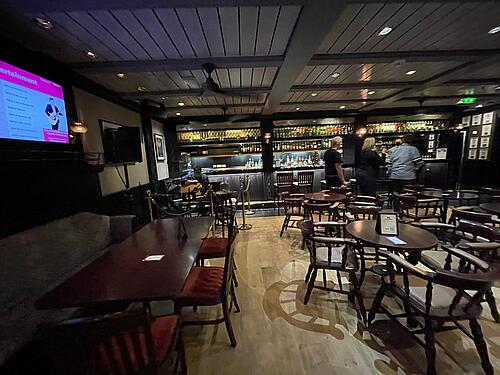 Tomorrow, we will be visiting at Perfect Day at CocoCay.

Independence of the Seas Live Blog - Day 3 - Nassau
The last day of our cruise visits Nassau, Bahamas. We did not have any plans to do anything onshore for this visit,…