One of the many new amenities coming to Royal Caribbean's newest cruise ship will be the cruise line's first southern American food restaurant. 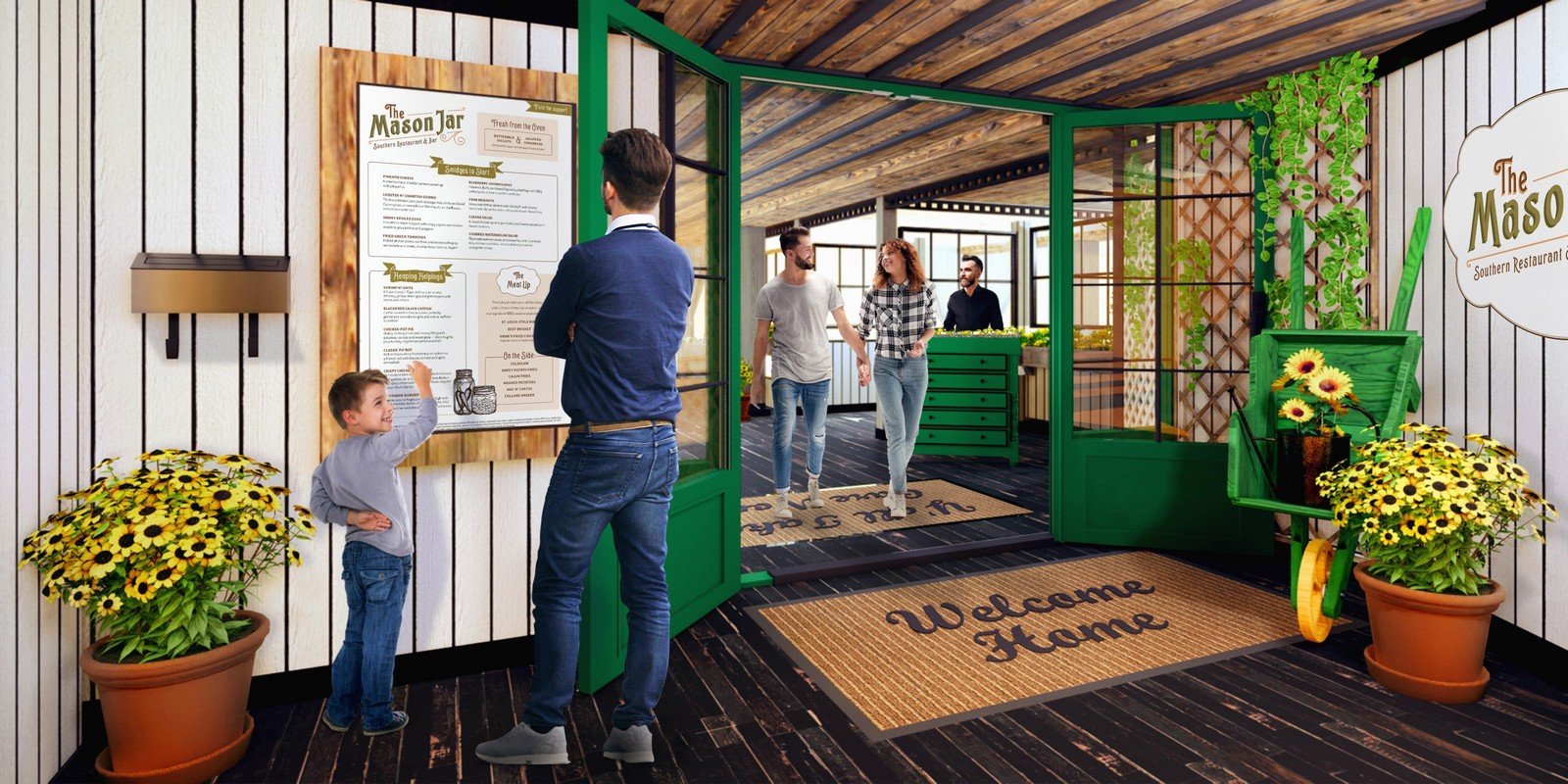 Wonder of the Seas will feature a new restaurant, known as The Mason Jar.

According to Royal Caribbean, The Mason Jar is all about food from the southern part of the United States.

Mason Jar was one of the trademarks Royal Caribbean filed back in October 2021 that seemed to point to a new dining concept based on Southern food. 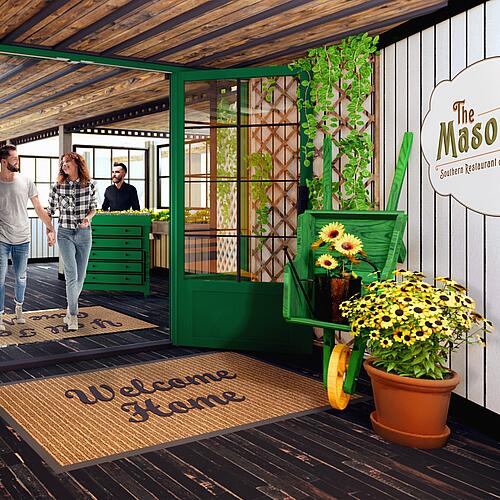 In a newsletter update to travel agents, Royal Caribbean confirmed the existence of this new restaurant concept, "In the South, food is meant to soothe the soul." 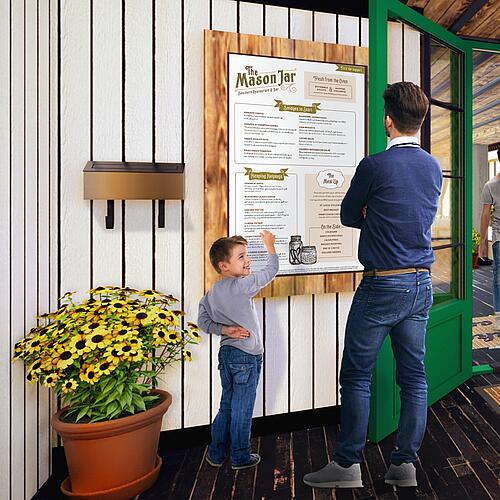 There will also be a brunch menu that offers breakfast dishes, such as Sweet-Tooth Cinnamon Roll or southern Chicken ’n Waffles.

If you're thirsty, you'll find spiked peach tea or a decadent shake made with peanut butter, banana and bourbon.

Naturally, country music will be played as well.

While not confirmed, it is expected The Mason Jar will be a specialty restaurant location that has an additional fee to dine there. 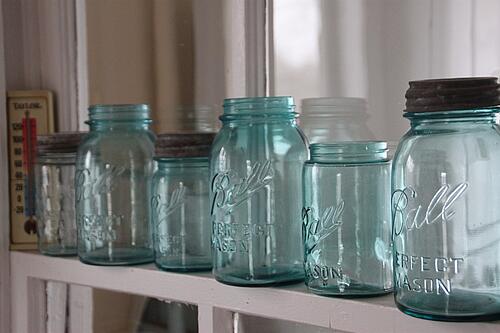 Given the restaurant serves south food, it makes sense to call it The Mason Jar.

Mason jars are widely used in the south, and used for canning, preserving, or storing food. In fact, southerners commonly refer to any glass storage vessel used for these purposes generically as a Mason jar. 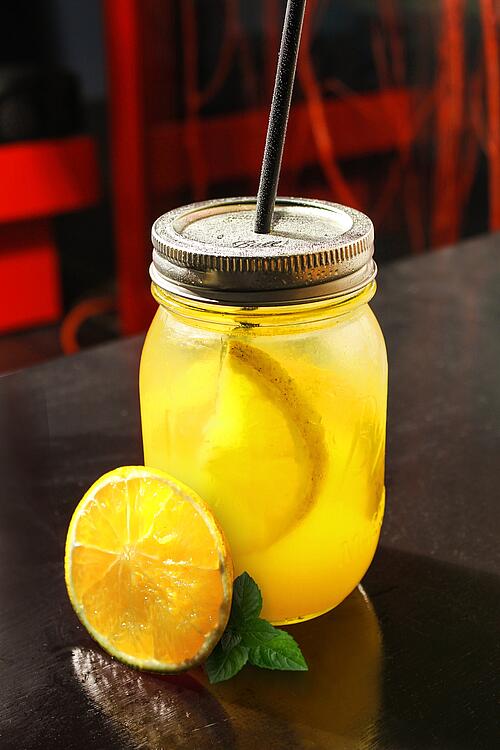 Where will it be located?

According to the deck plans, it will be on Deck 15 near the Windjammer. 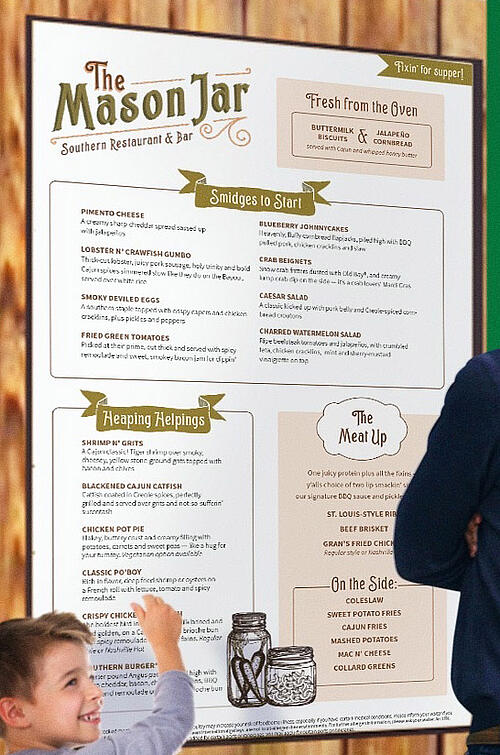 In zooming in on the concept art for the Mason Jar, it's clear to see a menu.  Whether or not the menu is accurate remains to be seen.

Here's what it lists: 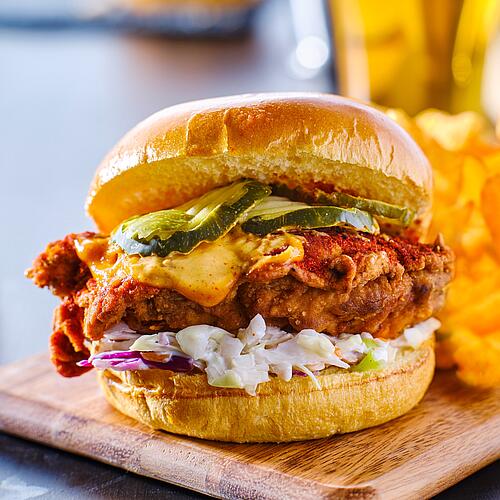 Pick from one protein, fixins and two signature BBQ sauces

Shipyard where Wonder of the Seas to be built will resume work slowly
Shipyard Chantiers de l'Atlantique announced it will resume production with a limited number of workers present.The…

Wonder of the Seas Live Blog - Day 3 - Labadee
There's been a few milestones on the return of cruising, and Labadee is one of the most recent of those…