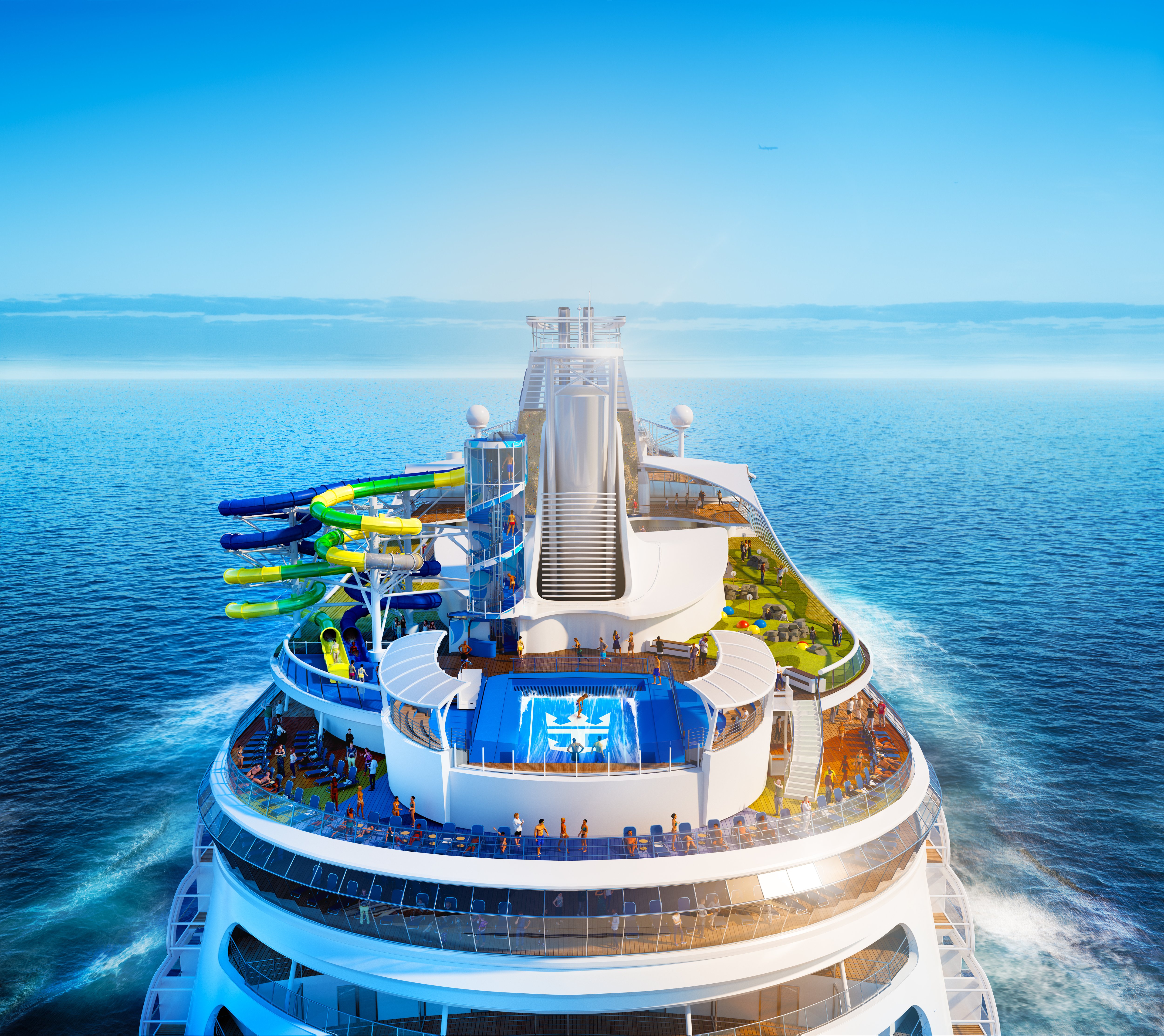 The registrations were made with the United States Patent and Trademark Office.

Royal Caribbean Group filed 24 different trademark registrations with the PTO for names that sound like they might be used for cruise ship names.

Trademark registrations are notoriously vague, and rarely give much insight into what they may be used for onboard a cruise ship, but it can sometimes tip Royal Caribbean's hand in what they have planned. 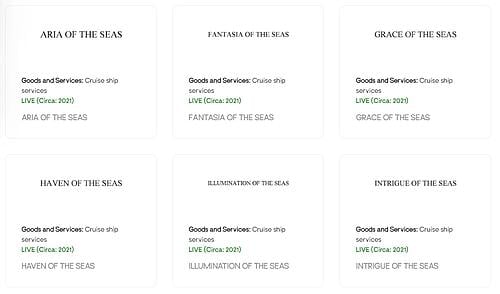 It's worth noting that of the 24 names registered, one is a name previously used. Splendor of the Seas is the name of a former Royal Caribbean cruise ship, although it was spelled "Splendour".

Royal Caribbean sold Splendour to Marella Cruises, where she serves now as the Marella Discovery.

Splendour was the second in line in the Vision Class. 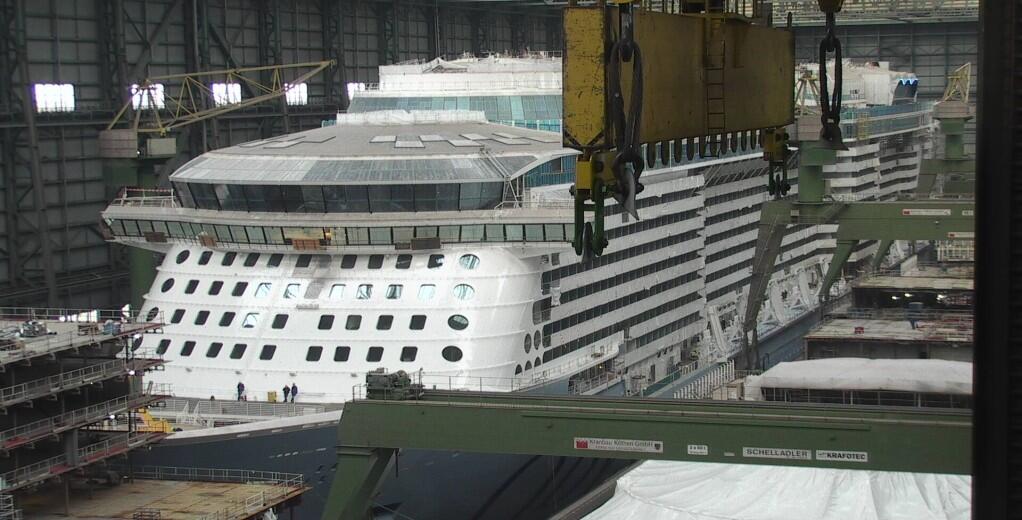 It is worth noting that Royal Caribbean has registered other cruise ship names that it never ended up using for actual ships. Joy of the Seas and Apex of the Seas were registered back in 2017 and have yet to be used.

Royal Caribbean currently has three unnamed ships on order, in addition to Wonder of the Seas & Icon of the Seas.

Why do these trademarks matter? 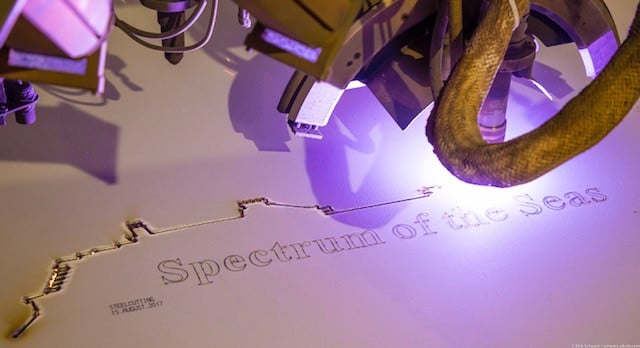 If you are curious what might be next for Royal Caribbean, trademark filings are a good hint of what the cruise line may be thinking.

While a lot of trademarks get filed but never used, some do end up being the names of new venues, services or even cruise ships.

With new cruise ships under construction, and other projects around the world in various stages of development, there is always a chance the dreamers at Royal Caribbean are ready to move from concept to reality, and locking in a name is part of that process.

When it comes to ship names, it is common for Royal Caribbean to register more names than it intends to use. Think of this list as the finalists in a naming competition. In short, it's better to have more names than you need to ensure no one takes up a name later. 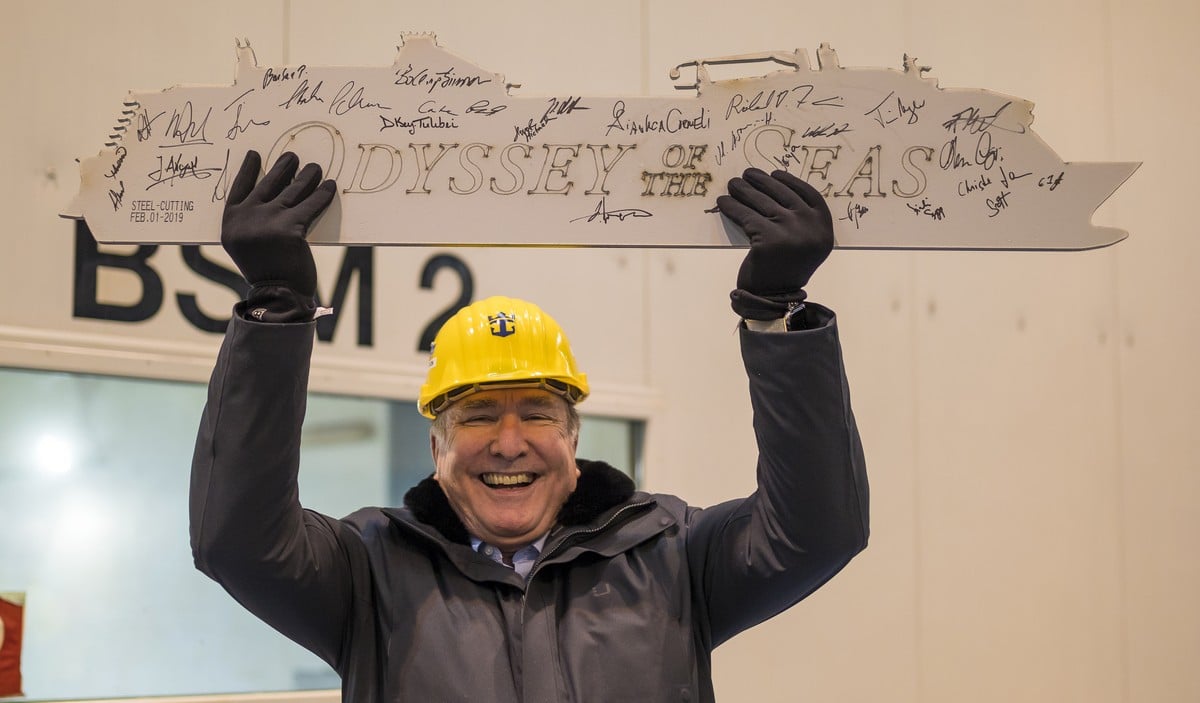 Now is your chance to show us how much you (think you) know! Share your predictions what these trademarks will be used for the name of a new ship in the future!

How many ships does Royal Caribbean have?
Royal Caribbean is one of the most popular cruise lines in the world, offering the latest and greatest in cruise ship…