Getting your passport renewed just got a lot easier, thanks to a new executive order. 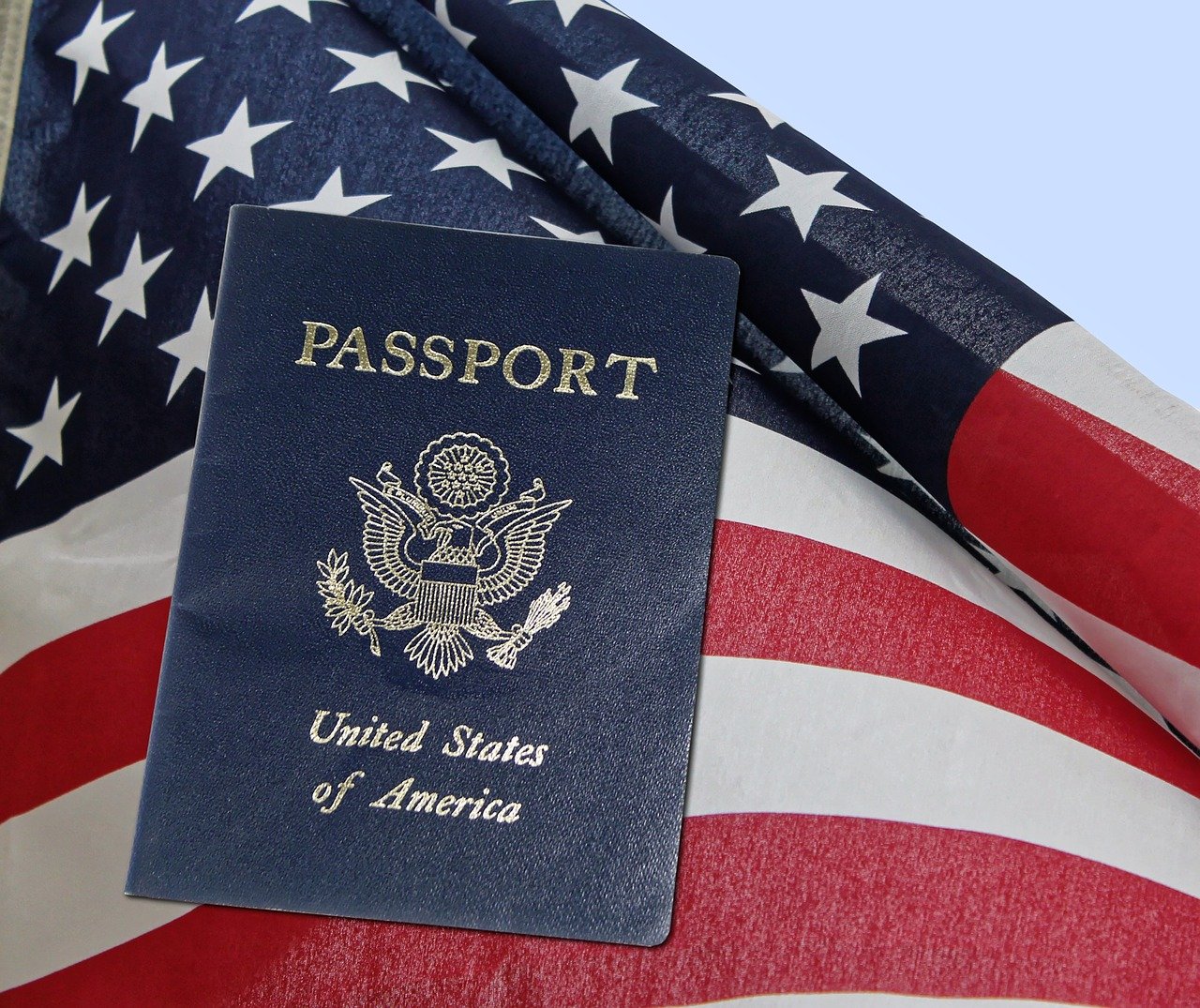 But it it looks like now getting your passport renewed will be a lot easier.

President Biden directed the State Department to design and deliver a new online passport renewal experience that doesn’t require any physical documents to be mailed. 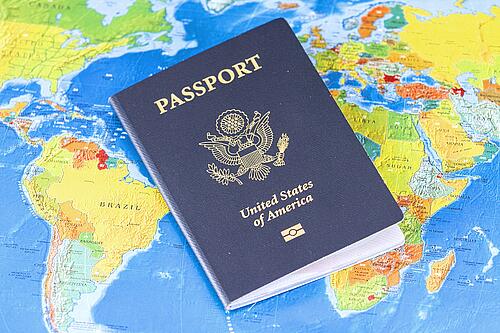 The "Executive Order on Transforming Federal Customer Experience and Service Delivery to Rebuild Trust in Government" was signed on December 13, 2021 in an effort to save Americans time when they need to renew their passport. It also aims to reduce the effort and cost by requiring a post office visit and use checks.

"Every interaction between the Federal Government and the public, whether it involves renewing a passport or calling for a status update on a farm loan application, should be seen as an opportunity for the Government to save an individual’s time (and thus reduce “time taxes”) and to deliver the level of service that the public expects and deserves."

It is not clear when this new order will go into effect, nor when exactly the online passport renewal will become available, but it is a welcome step right in the right direction for travelers. 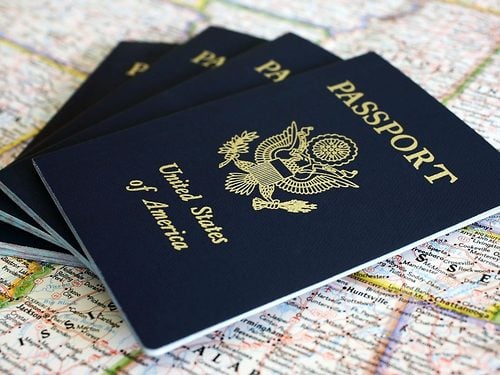 When the new site does launch, its goal is to offer a new online passport renewal experience that does not require any physical documents to be mailed.

Are passports required to go on a cruise? 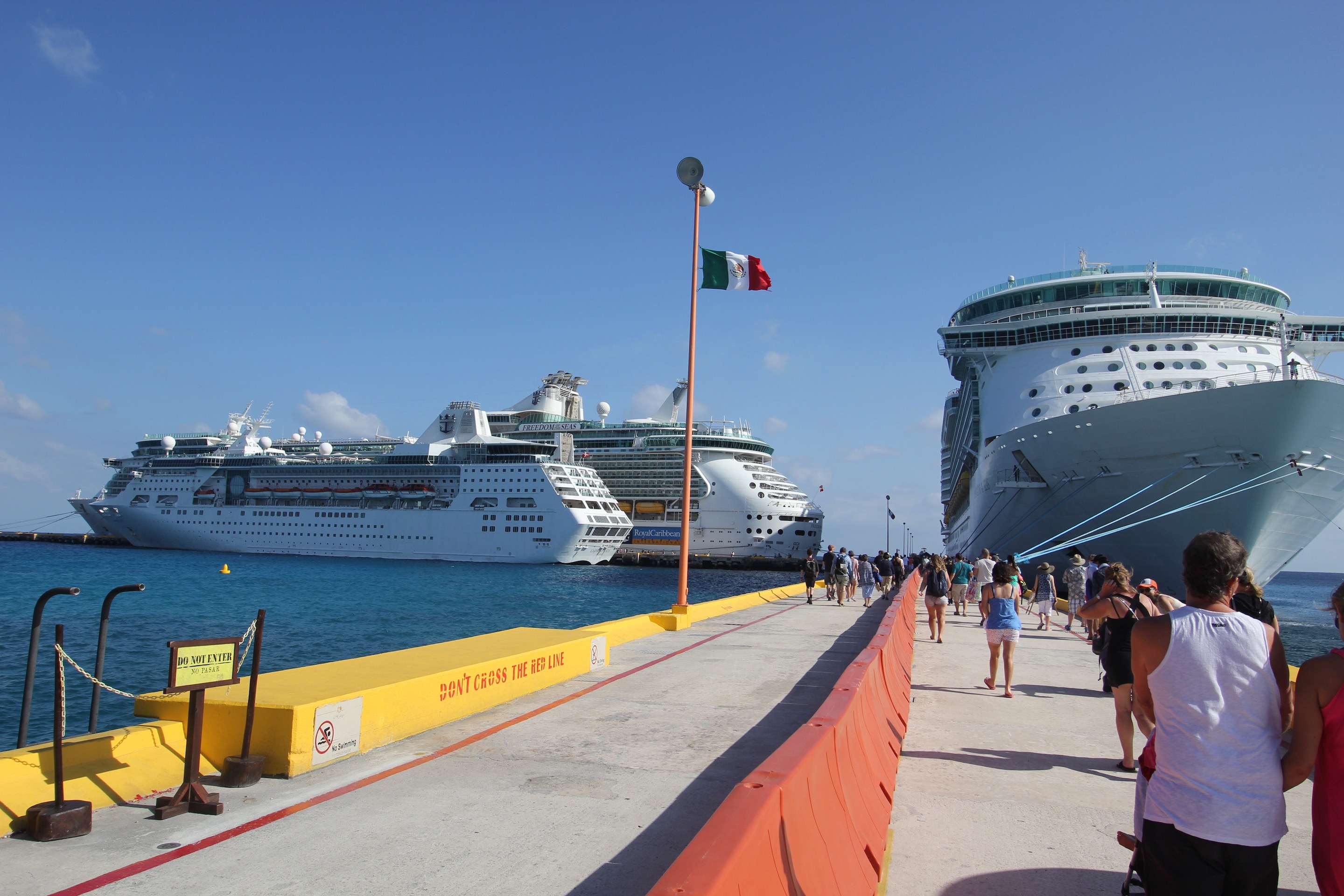 In short, American citizens need a passport for cruises that embark or disembark from a foreign country. Passports are also required for sailings that begin and end in different U.S. ports.

However, U.S. Citizens on a closed loop sailing, a cruise that begins and ends in the same port in the United States, do not have to have a passport. Instead, they can travel with a government-issued photo ID and proof of citizenship, such as a birth certificate.

There are exceptions to Americans being able to cruise without a passport, such as if a country the ship is visiting requires a passport. 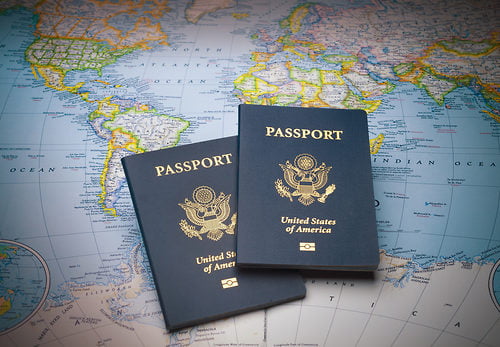 Whether you need one or not, it is a really good idea to get a passport.

First, going through Royal Caribbean's check-in and the customs process after the cruise is significantly easier with a passport.

Second, if you were ever stuck in a foreign country, having a passport means being able to get home very simple.

Without a passport in a foreign country, you would need to obtain a temporary passport for reentry into the United States, but it is a time-consuming process.