Included in Royal Caribbean's first quarter 2021 results are the company's balance sheets, which provide insight into what happens to a company largely still shutdown.

Financial disclosures like this are rarely interesting, but I found a few noteworthy facts and figures that really stood out as interesting, and things that do not get mentioned during an earnings call or elsewhere.

Here are the most intriguing bits of information in Royal Caribbean's past quarter that I think are worth noting. 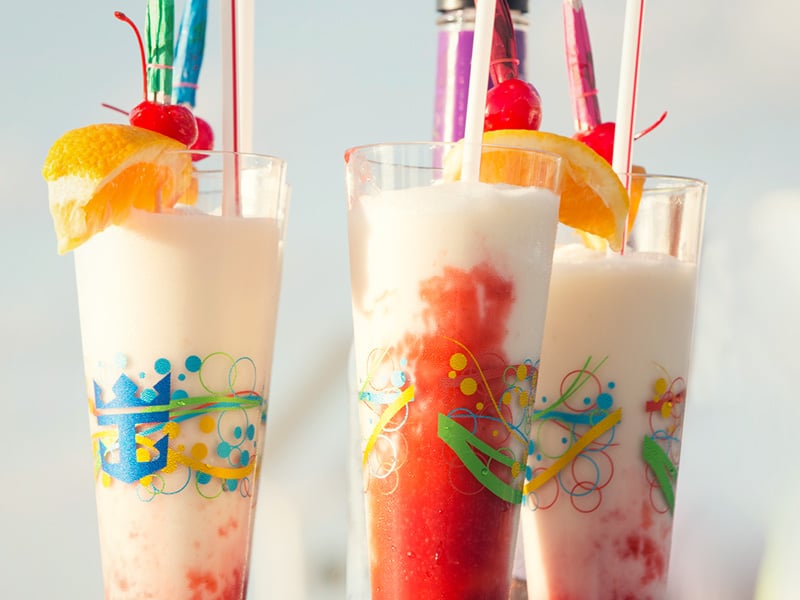 Prior to the cruise industry shutting down, the real source of profit for Royal Caribbean was not ticket sales, but all the extras guests would buy, and that trend still remains today.

In the first quarter, the company made $21 million on "onboard and other revenues", while selling $20 million in cruise fares.

Compare that to the first quarter of 2020, when they sold a billion dollars in ticket revenue, and $655 million for the add-ons.

Clearly, customers really like their drink packages and onboard internet, and spend plenty before the cruise to purchase them. 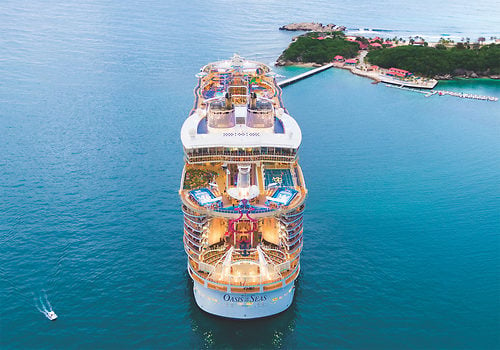 Everyone knew Royal Caribbean would lose a lot of money again this quarter, but what is amazing is how they managed to lose less money this year compared to the same time in 2020, but with significantly less revenue. 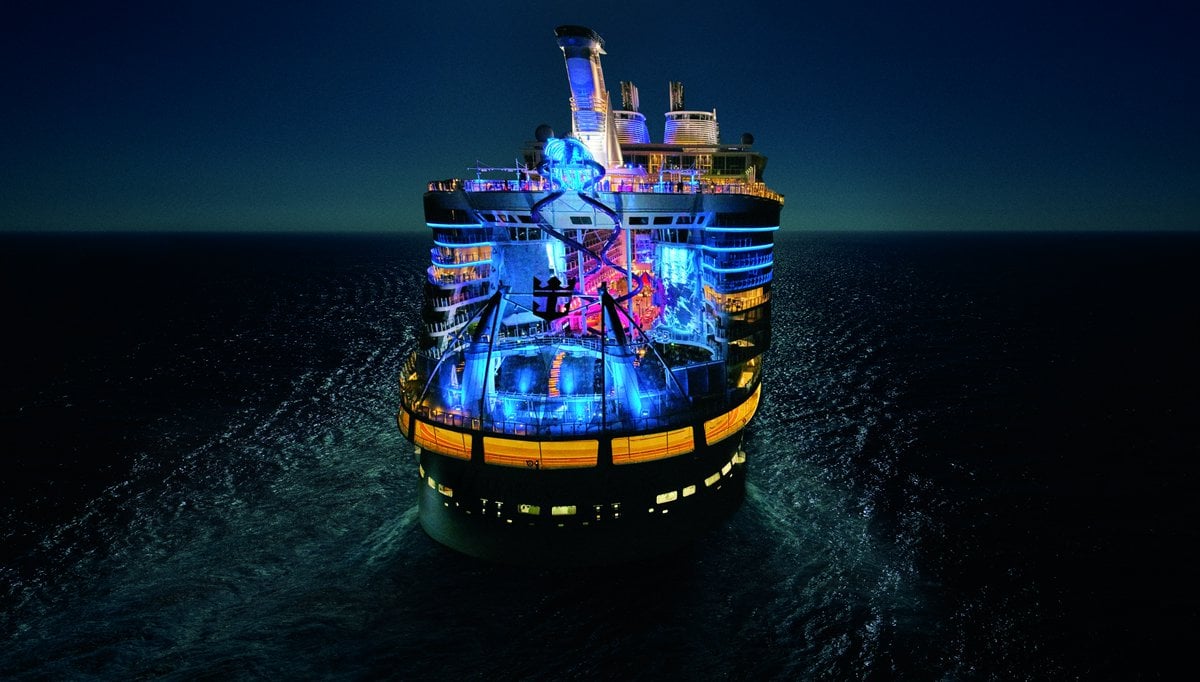 So how did they lose less money this year despite a gap in cash coming in?

Essentially, in the time since, Royal Caribbean has cut back on spending considerably.

In 2020, the company had an operating loss of $1.3 billion from cruise operating costs, but just $809 million for the same time this year. 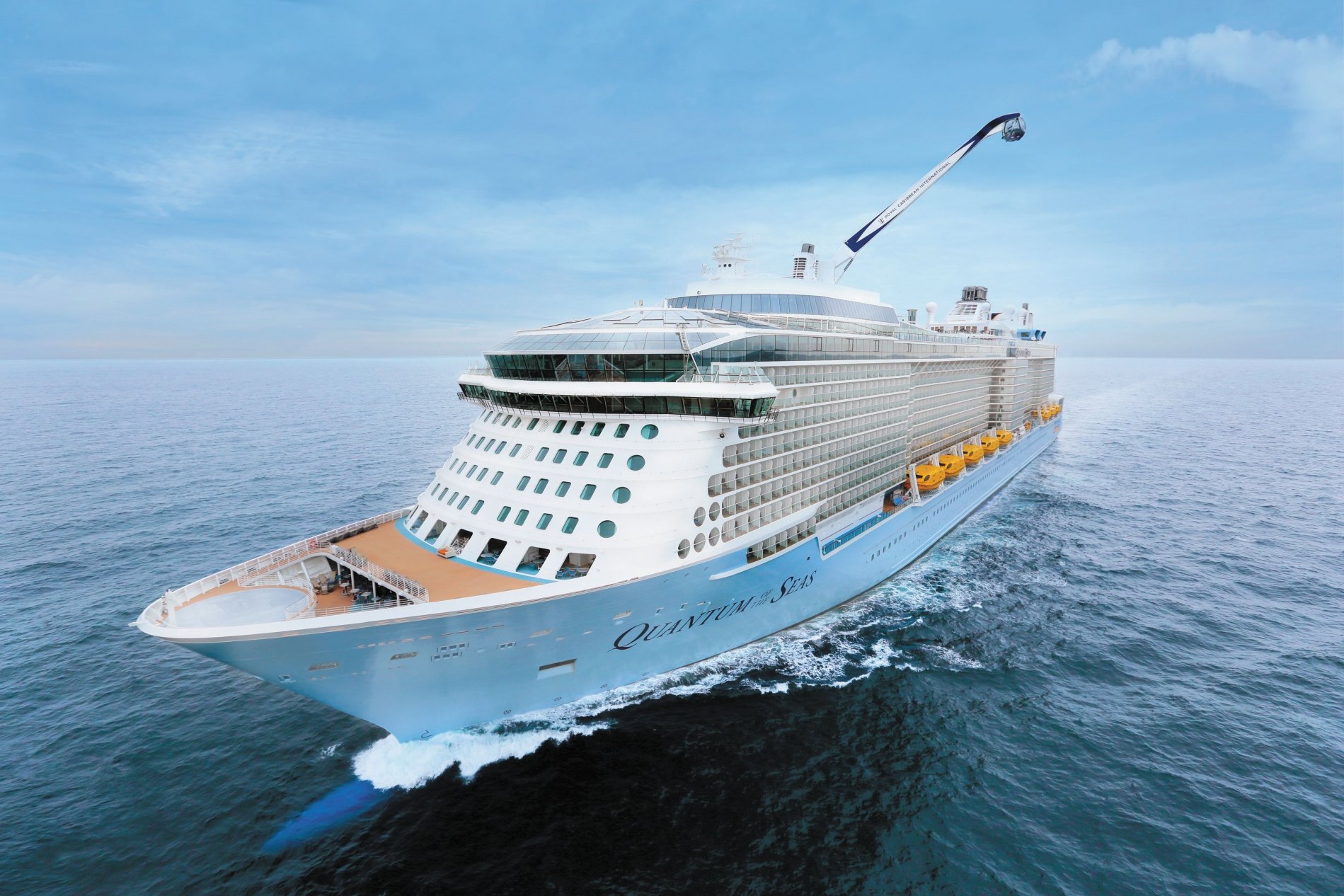 It is easy to focus on the U.S. cruise market, but across its brands, Royal Caribbean Group still had cruises for over 55,000 passengers this quarter.

The sailings included not only Quantum of the Seas from Singapore, but also TUI Cruises and Hapag-Lloyd Cruises.

Interestingly, the statement for the quarter lists 41,209 passengers carried, but during the call with investors, Royal Caribbean Group Chief Financial Officer Jason Liberty noted the figure was 55,000.  These sheets can sometimes be prepared a few days early, and stats like this can changes slightly. 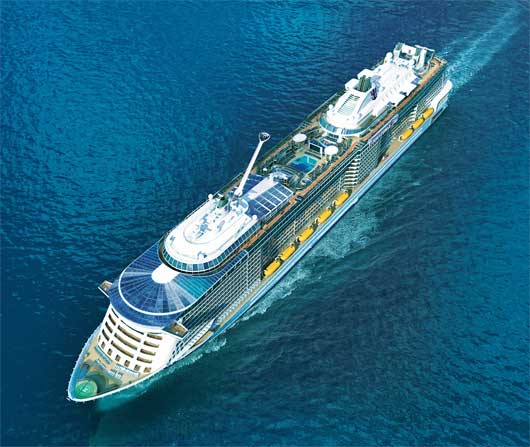 It is staggering to think about the difference in this year versus last, when 1.2 million guests sailed.

Lots of deposits for cruises remain 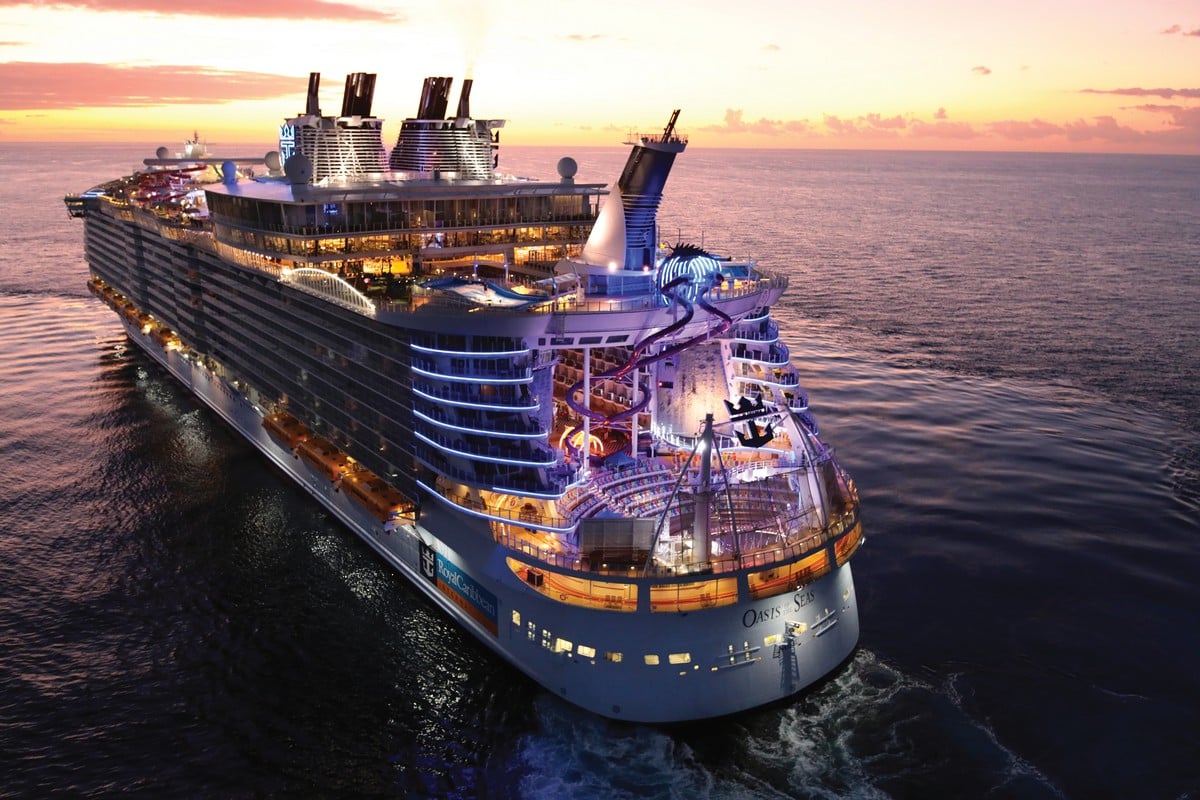 Cruises or not, people are still booking cruises and keeping their money with the company.

Mr. Liberty said the company was "very encouraged" by the customer deposit balance, which as of last week was approximately two billion dollars.

This improved balance has been disproportionately driven by new bookings versus the issuance of more future cruise credits (FCC).

Approximately 45% of Royal Caribbean Group's customer deposit balance is associated with FCCs, versus about 50% last quarter. 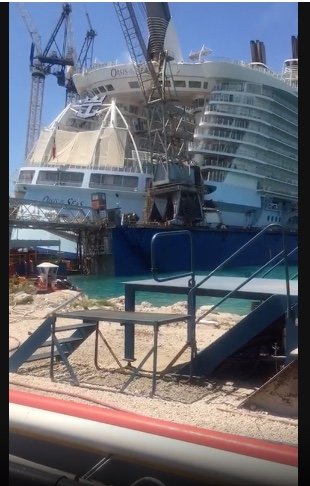 In searching through the filings, I was surprised to see a write off still on the books for the Oasis of the Seas crane accident from April 2019.

Under their Adjusted Net Loss calculations, one of the line items is "Oasis of the Seas incident, Grand Bahama's dry dock write-off and other incidental expenses", which is described as "Amounts includes net insurance recoveries related to the collapse of the dry dock structure at the Grand Bahama Shipyard involving Oasis of the Seas."

Any good bookkeeper knows to use your losses wisely to help offset profits, and spreading them out is not a bad idea.

In April 2019, a crane toppled over onto Oasis of the Seas while the ship was in dry dock. No passengers were onboard the ship at the time of the accident.

As a result of the accident, the cruise line found damage to the Aqua Theatre and some suites. It cancelled three scheduled sailings in order to make repairs.