In:
Icon class Wonder of the Seas Odyssey of the Seas
By:
Matt Hochberg

The global health crisis has wreaked havoc with Royal Caribbean's plans, including its schedule of new cruise ships.

One of the big questions throughout the cruise industry shutdown has been what impact will there be on new cruise ship orders. 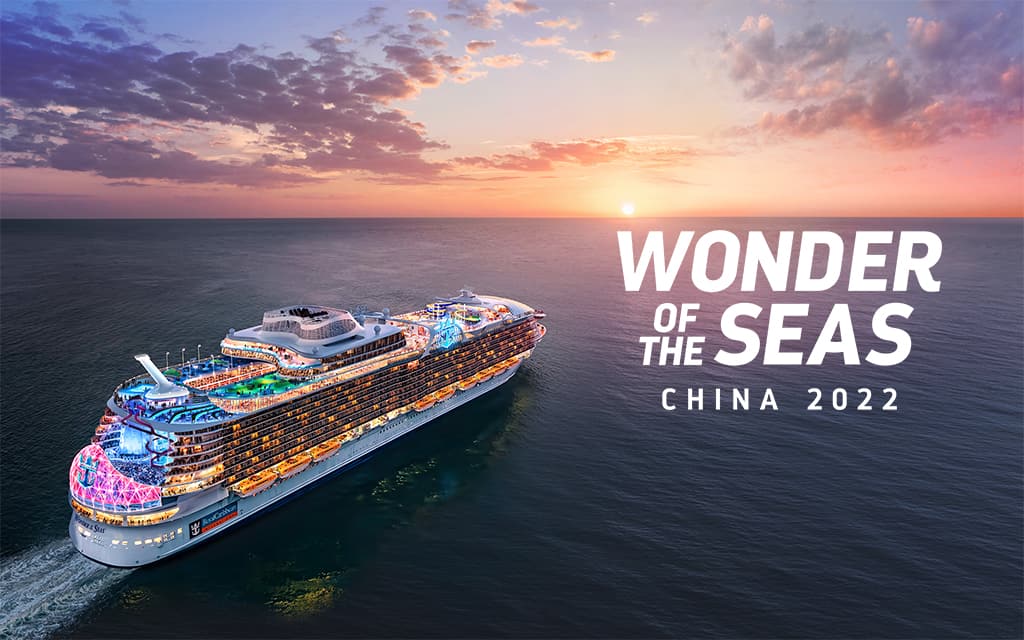 Prior to the global health crisis, Royal Caribbean had orders placed for a number of new cruise ships, including a brand new class of ships, known as the Icon Class.

As of December 31, 2020 the schedule for new ship order delivery is as follows: 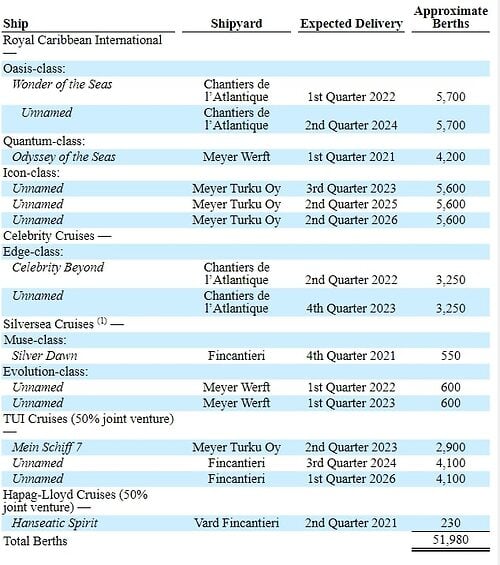 This filing confirms that orders are still in place for the three Icon Class ships, as well as a sixth unnamed Oasis-Class ship. Moreover, the original plans for these ship deliveries is essentially pushed back by a year across the board. 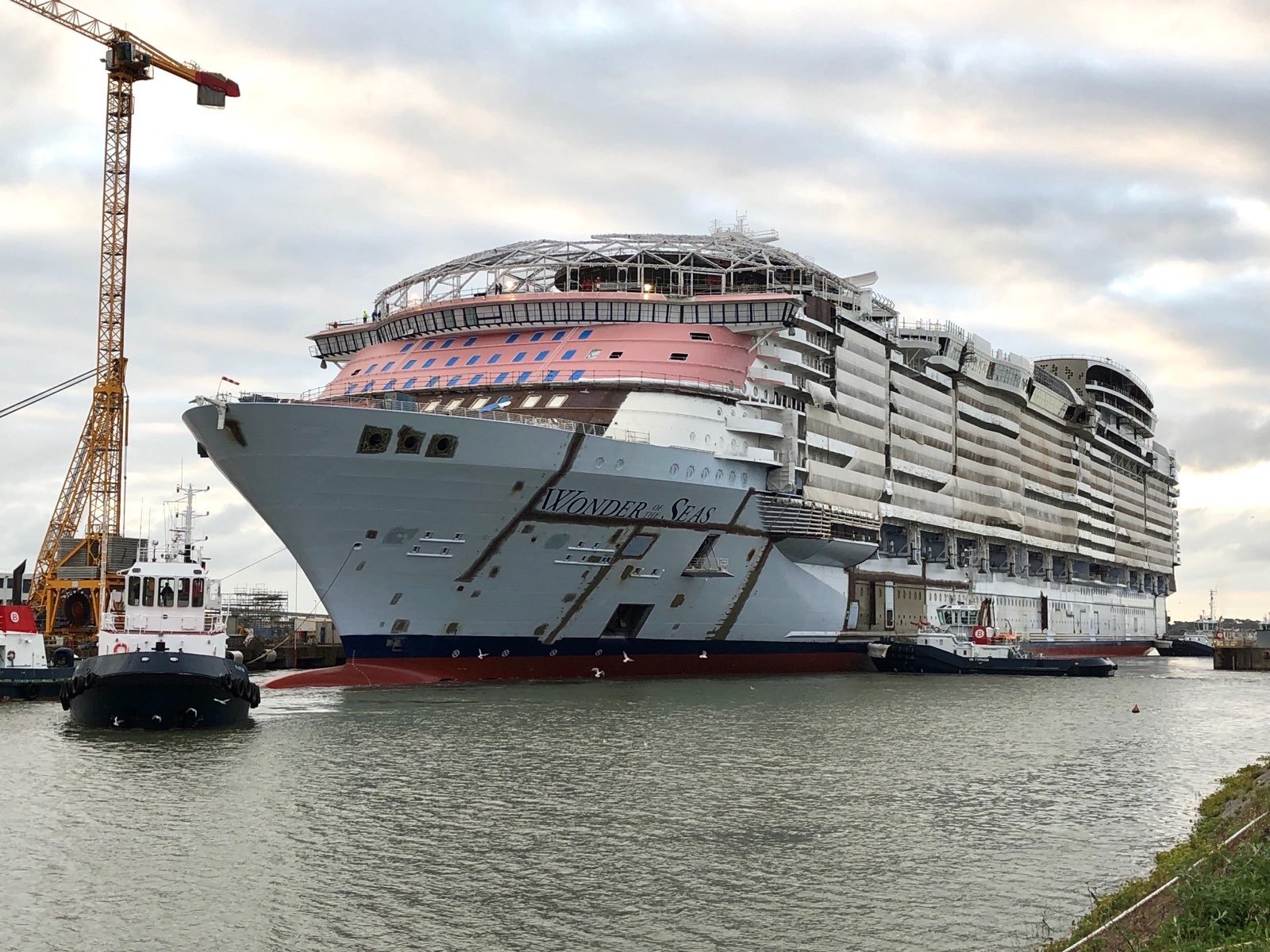 In addition, the filing adds some details about the next new class of cruise ship.

Ever since Royal Caribbean announced the Icon Class would be its next-generation of cruise ship, details have been scarce.

The Icon Class ships will be built at Meyer Turku and be powered by liquefied natural gas (LNG) and fuel cell technology.

With the new filing, we know its capacity will be 5,600. In the original announcement, Royal Caribbean said it would accommodate approximately 5,000 passengers. This would make the Icon class ships larger than the Quantum Class ships, but slightly smaller than the Oasis Class ships.