Royal Caribbean Group CEO: "we are approaching the point where we can run out the clock on this terrible disease."

Royal Caribbean Group Chairman and CEO Richard Fain shared a new video with travel partners that answers the question of how can he be hopeful for the near-term future when we are inundated with terrible news every day. 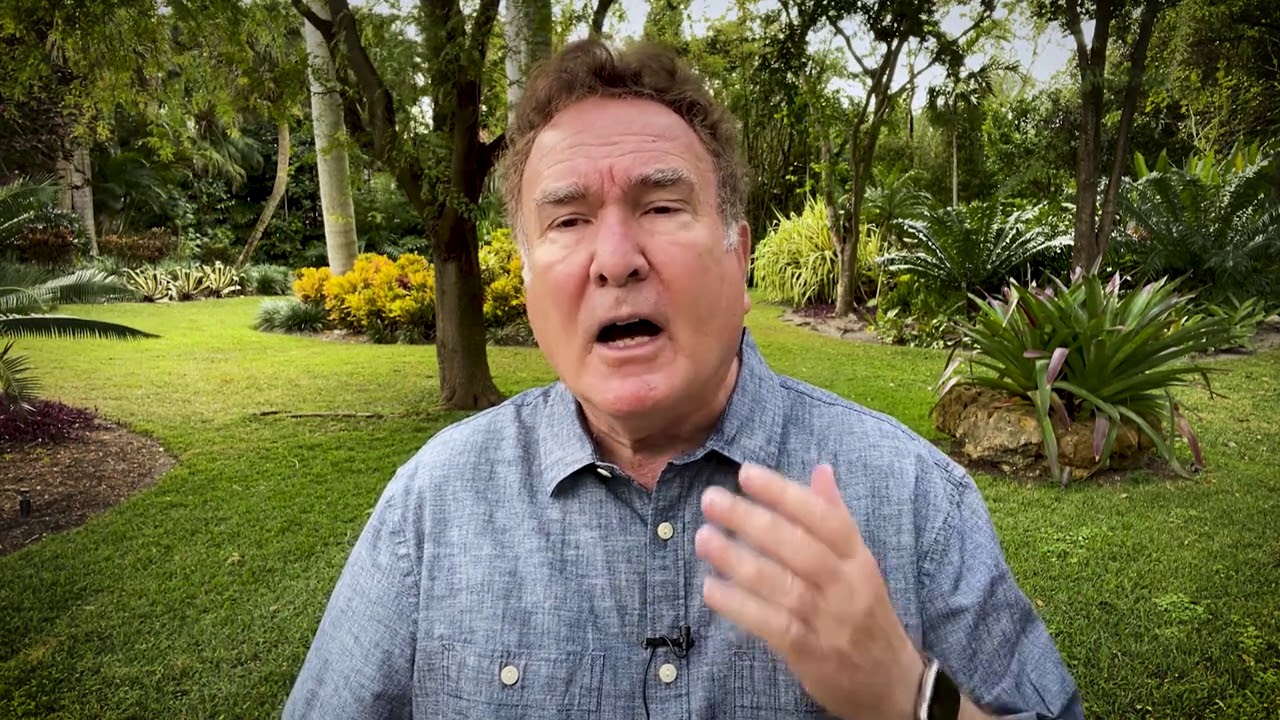 "We are approaching the point where we can run out the clock on this terrible disease."

Mr. Fain has been releasing video updates every few weeks that share his thoughts on what is happening currently with the global health crisis, as well as providing hints at cruises being able to restart.

This week's video focuses on projections of estimated infections, and how over the course of the spring and early summer, a combination of vaccine rollout and other rule changes could bring the daily count down.

Mr. Fain started out the video by saying he believes, "2021 will end up in a very good year for us all."

The projections come from the Institute for Health Metrics and Evaluation (IHME), which is an independent global health research center at the University of Washington.

Their stats indicate infections and fatalities will peak at the end of January, and then rapidly fall from there.

IMHE's projections are based on the fact 22% of the U.S. population has already had the virus, along with the growing number of vaccinated people, as well as people wearing face masks.

"They project that by the end of April, we can expect levels 20 times lower than today's peak and the lowest they've been since early last year."

Mr. Fain conceded virus mutations could affect the projections, along with possibility increased vaccine rollout could make it better. 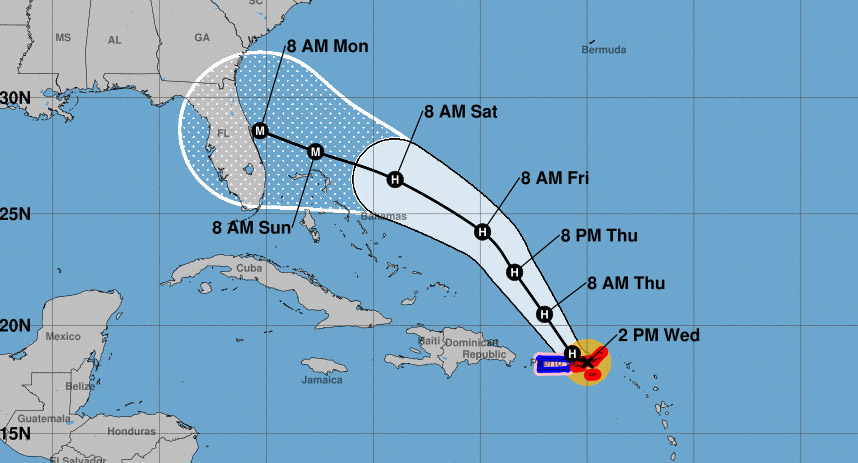 The current events reminded Mr. Fain of hurricanes in Florida, with the anticipation, preparation and constantly changing updates associated with a storm.

"The TV rightly shows the winds howling in the trees, bending during the storm, and it is horrific. But we also look at the projections to see where the storm will be a little later on. It takes some pretty sophisticated modeling and a lot of experience, but we can get a good indication of the path of the storm."

"Not perfect, but pretty good. And I think the covid tempest is similar. We're in the midst of the worst part of the storm and it is horrific. "

"But we need to consider the likely direction over the next few months, and that's why I'm so positive."

Royal Caribbean Chairman gives global cruise update on ships being sold, name change and more
Royal Caribbean Group Chairman and CEO Richard Fain answered some of the hottest questions the public has been…