In:
Freedom of the Seas
By:
Matt Hochberg

The man who dropped his granddaughter from the window of a Royal Caribbean cruise ship pleaded guilty to negligent homicide. 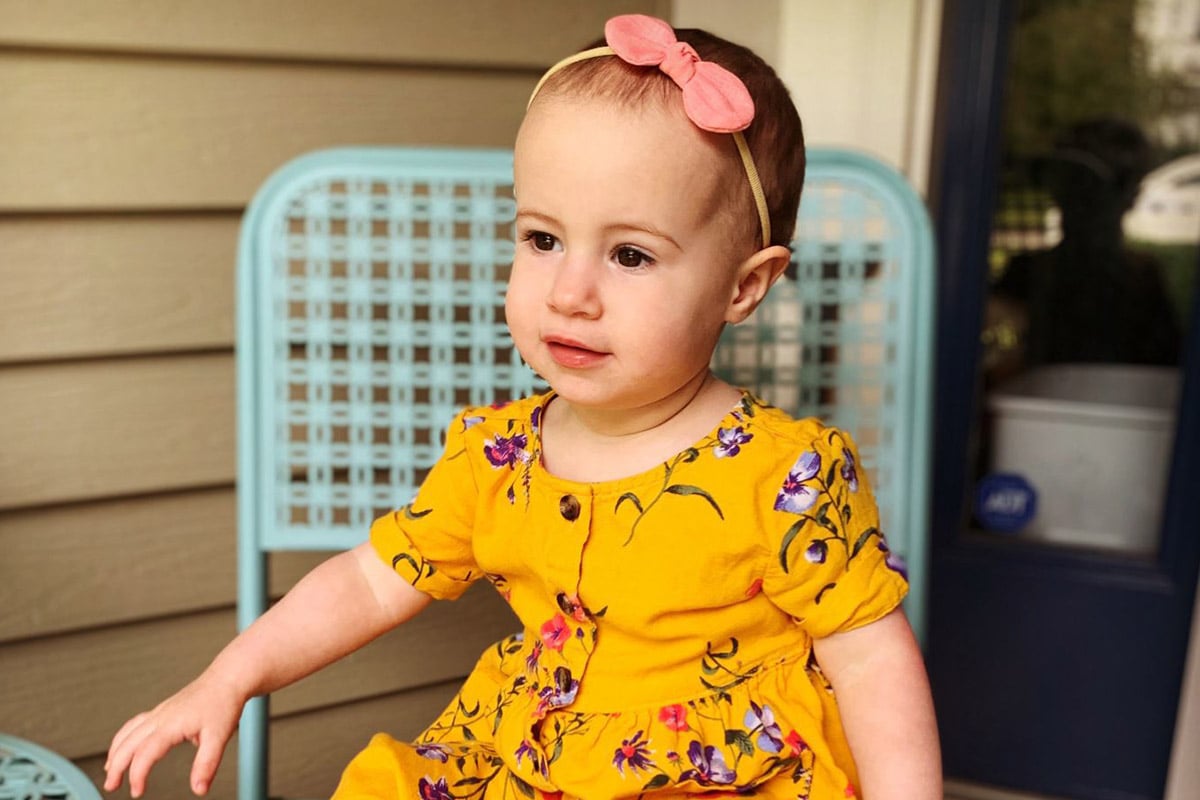 Salvatore “Sam” Anello of Valparaiso changed his not-guilty plea in order to put the case to rest.

“This decision was an incredibly difficult one for Sam and the family, but because the plea agreement includes no jail time and no admission of facts, it was decided the plea deal is in the best interests of the family so that they can close this horrible chapter and turn their focus to mourning Chloe and fighting for cruise passenger safety by raising awareness about the need for all common carriers to adhere to window fall prevention laws designed to protect children from falling from windows,” Family attorney Michael Winkleman told media outlets following the guilty plea was entered by Anello.

Sentencing for Anello will take place on December 10, 2020.

Defense attorney Michael Winkleman said in a statement that Anello will not face any jail time and that he will serve probation in Indiana. 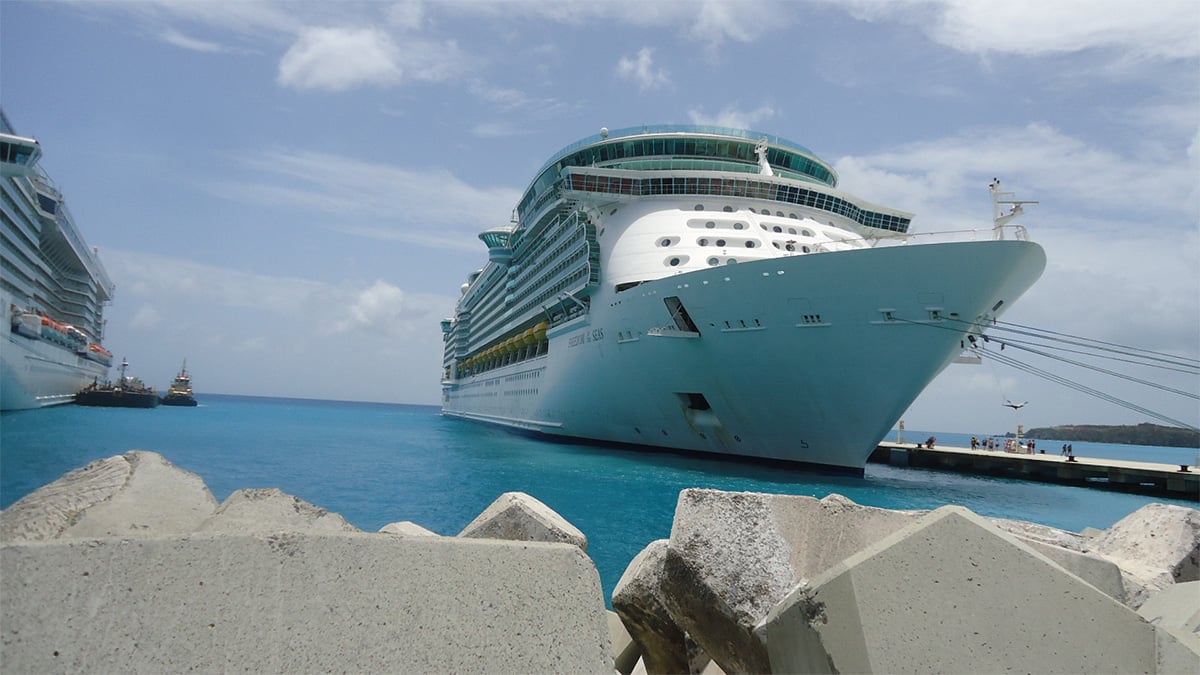 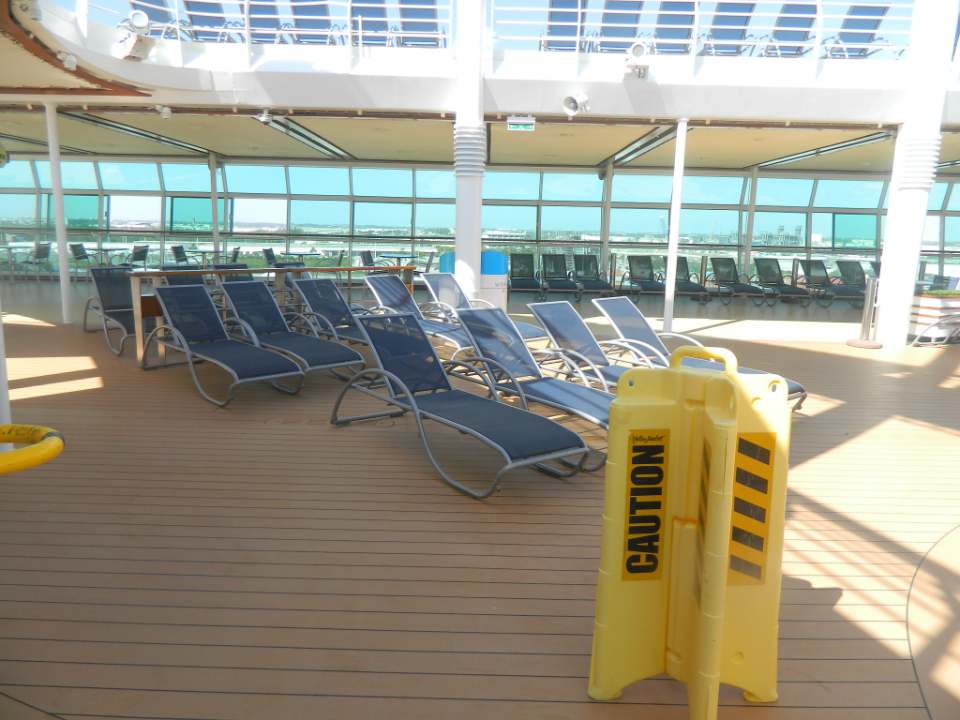 There is a civil case against Royal Caribbean that is still ongoing.

The current litigation against the cruise line from the family centers around why the window was left open.

“We are deep into the process of discovery in the Civil case having already taken several depositions and numerous upcoming depositions including the Captain of the ship. Sadly, all of the discovery and evidence taken so far in the case confirms that this was a tragic, preventable accident and that there are absolutely no grounds to bring criminal charges against Sam Anello,” Family attorney Michael Winkleman wrote. 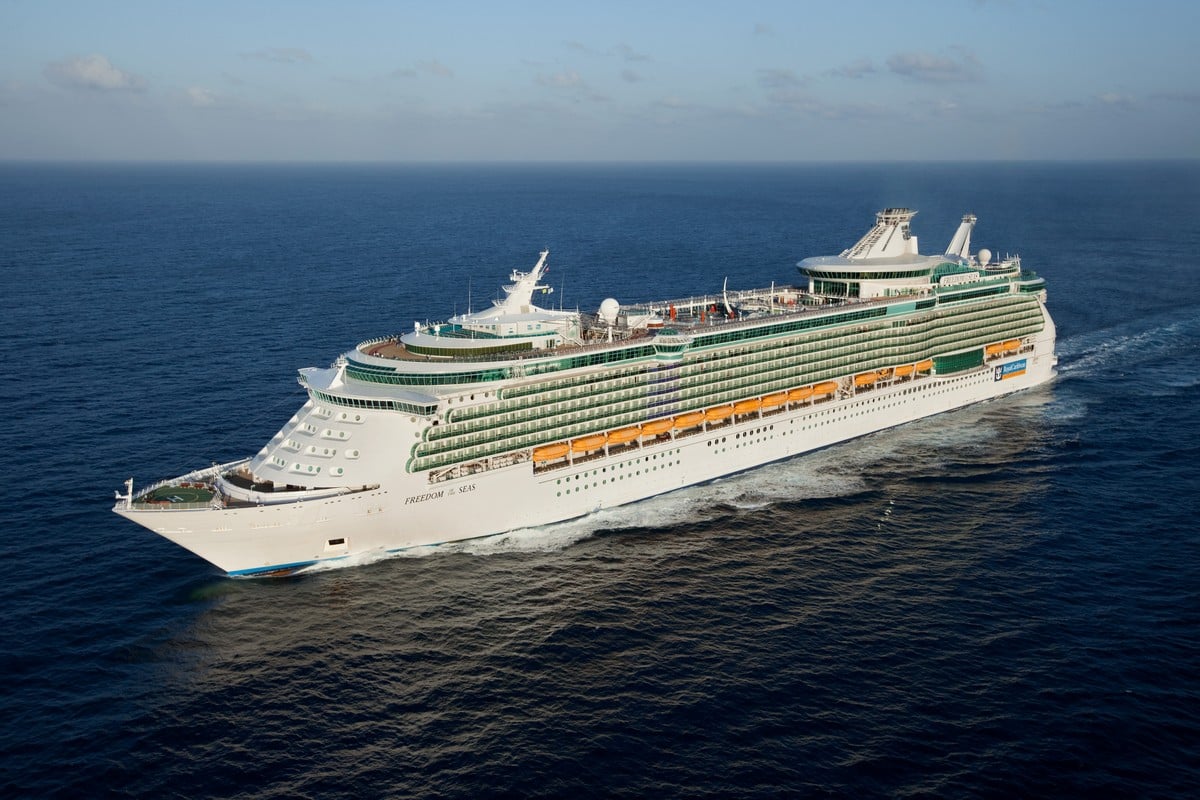 Royal Caribbean has moved for the lawsuit to be dismissed, noting Mr. Anello was "reckless and irresponsible" in her death.

“His actions, which no reasonable person could have foreseen, were reckless and irresponsible and the sole reason why Chloe is no longer with her parents,” the cruise line said, according to the Indianapolis Star.

“This is a case about an adult man, who, as surveillance footage unquestionably confirms: (1) walked up to a window he was aware was open; (2) leaned his upper body out the window for several seconds; (3) reached down and picked up Chloe; and (4) then held her by and out of the open window for thirty four seconds before he lost his grip and dropped Chloe out of the window,” Royal Caribbean said in its legal motion.

Freedom of the Seas secret: Ordering Sabor guacamole from the bar
Sabor Modern Mexican has quickly become one of Royal Caribbean's most popular specialty restaurants with cruise fans…

Review: Izumi Express sushi on Royal Caribbean's Freedom of the Seas
Earlier this summer, Royal Caribbean began rolling out or takeout sushi options across its fleet for guests that want…