RoyalCaribbeanBlog reader Daniela T. shared screenshots of the updated deck plan designs that include a lot more color and depth to the look.

Old deck plan design from Mariner of the Seas 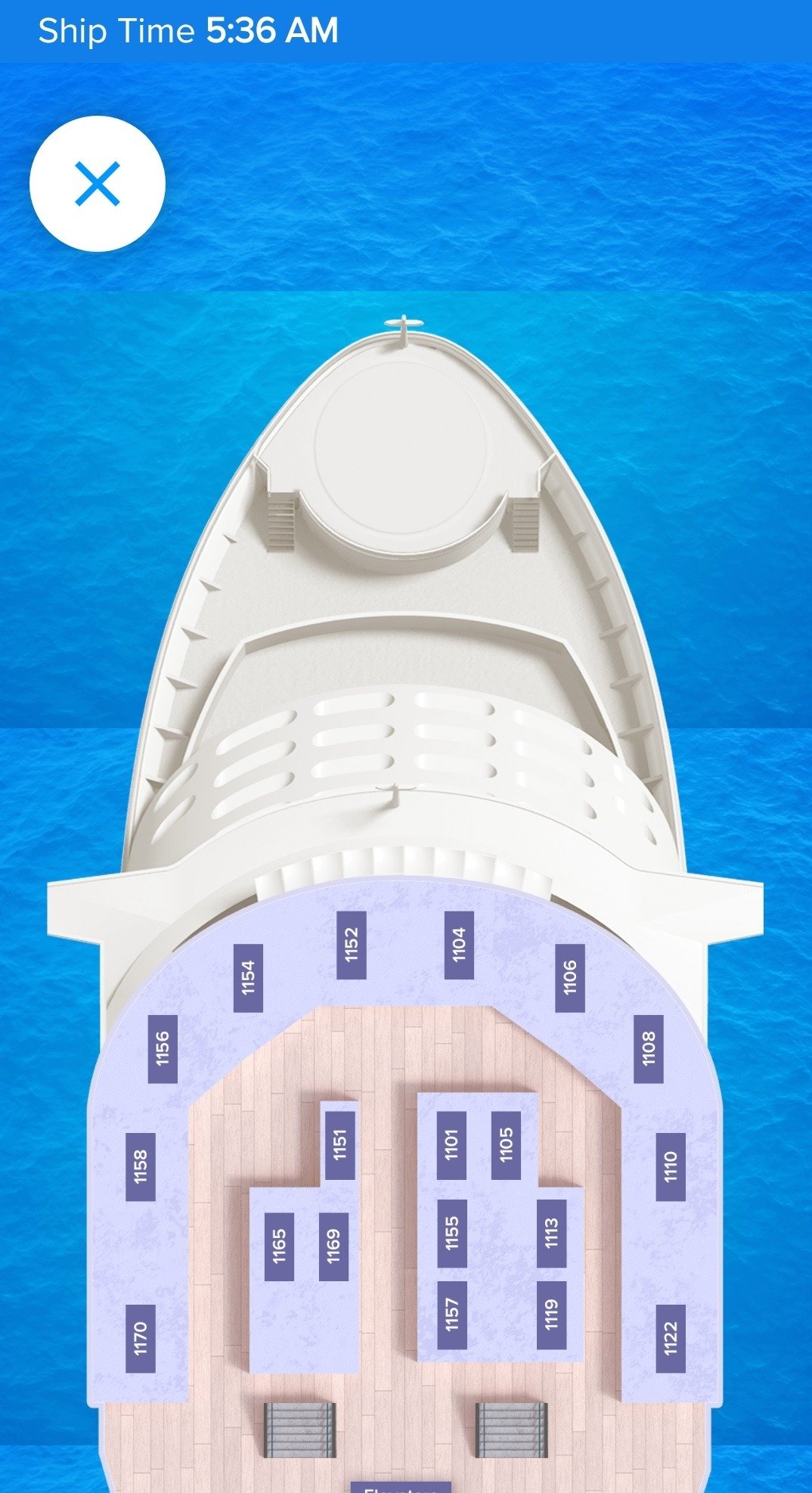 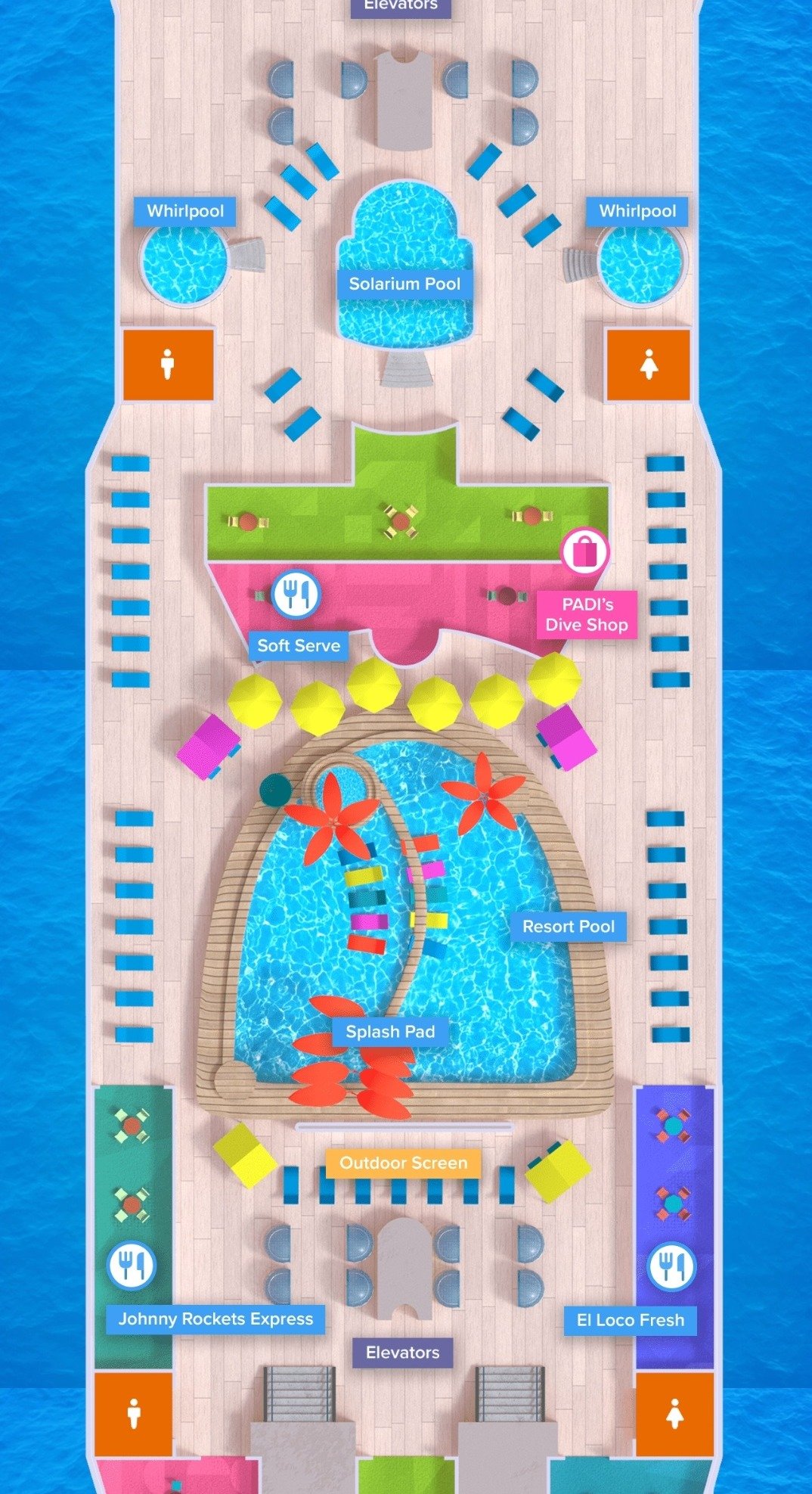 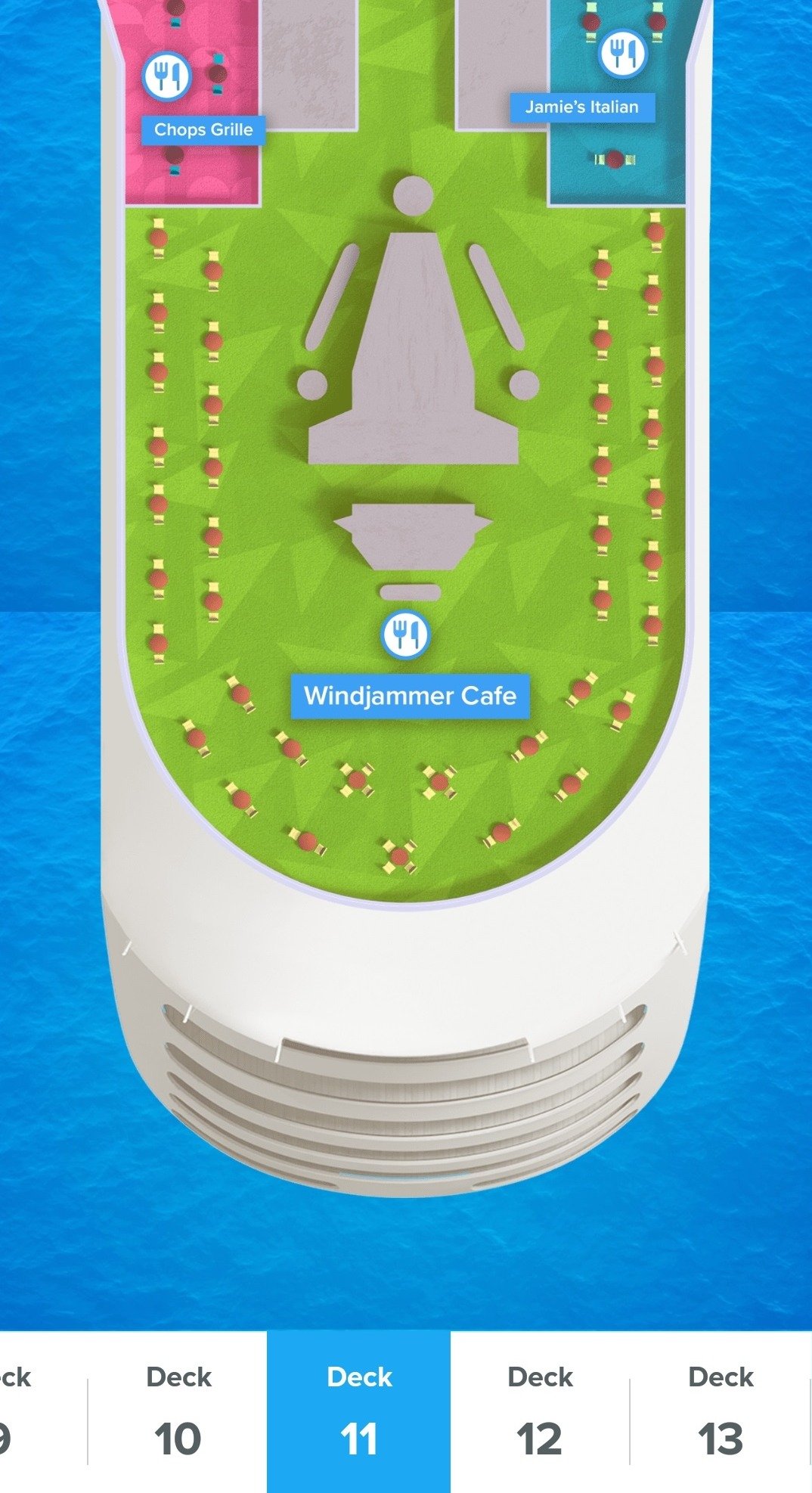 New deck plan design on Navigator of the Seas

Royal Caribbean's deck plans have traditionally been more utilitarian than eye-catching, but this new design seems to indicate a new direction for the deck plans that combines form and functionality.

As of right now, it looks like just Navigator of the Seas' deck plans have been updated in the app, but other ships could be updated later on with the new look as well.

The new maps should automatically appear for anyone with an upcoming Navigator of the Seas sailing. Keep in mind that if your cruise is not scheduled in the next few months, you may not be able to access it yet via the app.

You can download the Royal Caribbean app from the iTunes App Store and Google Play Store.