Royal Caribbean Group CEO: "We may be within sight of the end" 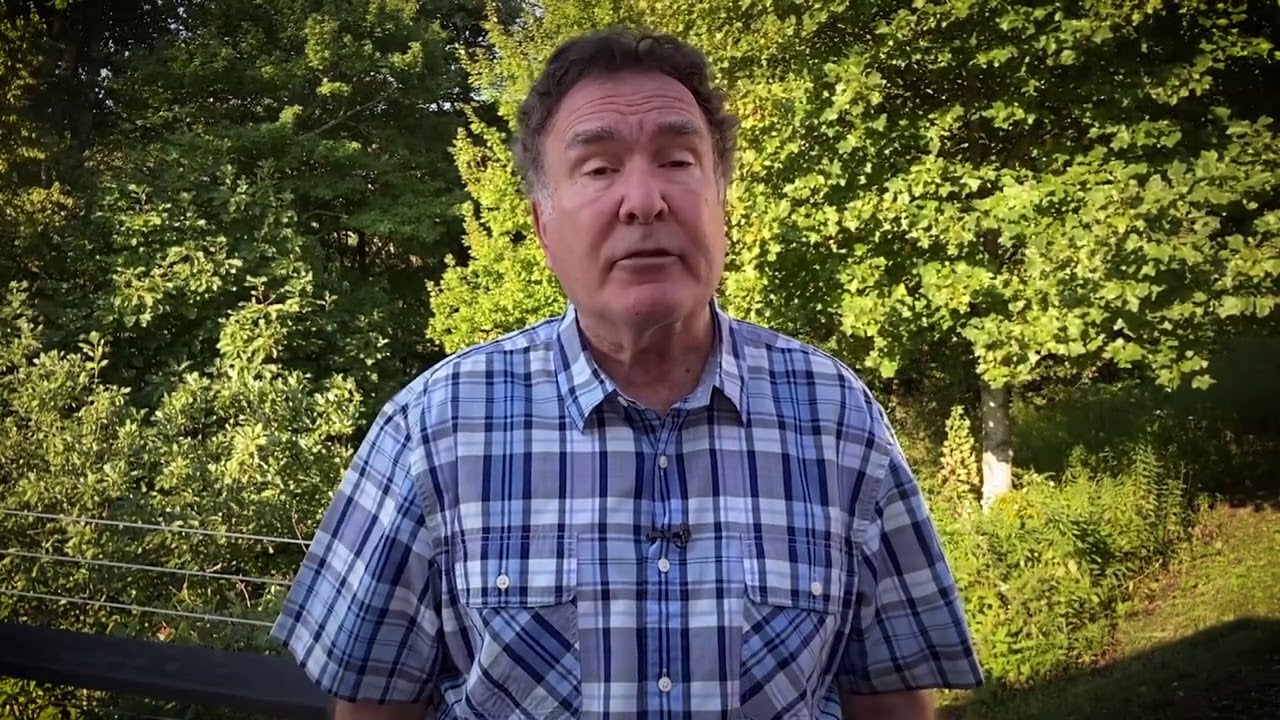 Sporting a new haircut, Mr. Fain started out by saying he feels "more positive" that the end of this period of no cruises may finally be coming to an end.

"Today, I'm beginning to feel more positive that we may be within sight of the end," Mr. Fain stated. "We're certainly not at the end, and we certainly have quite a ways to go...ut the pace of change has accelerated. Many positive developments are really beginning to bear fruit." 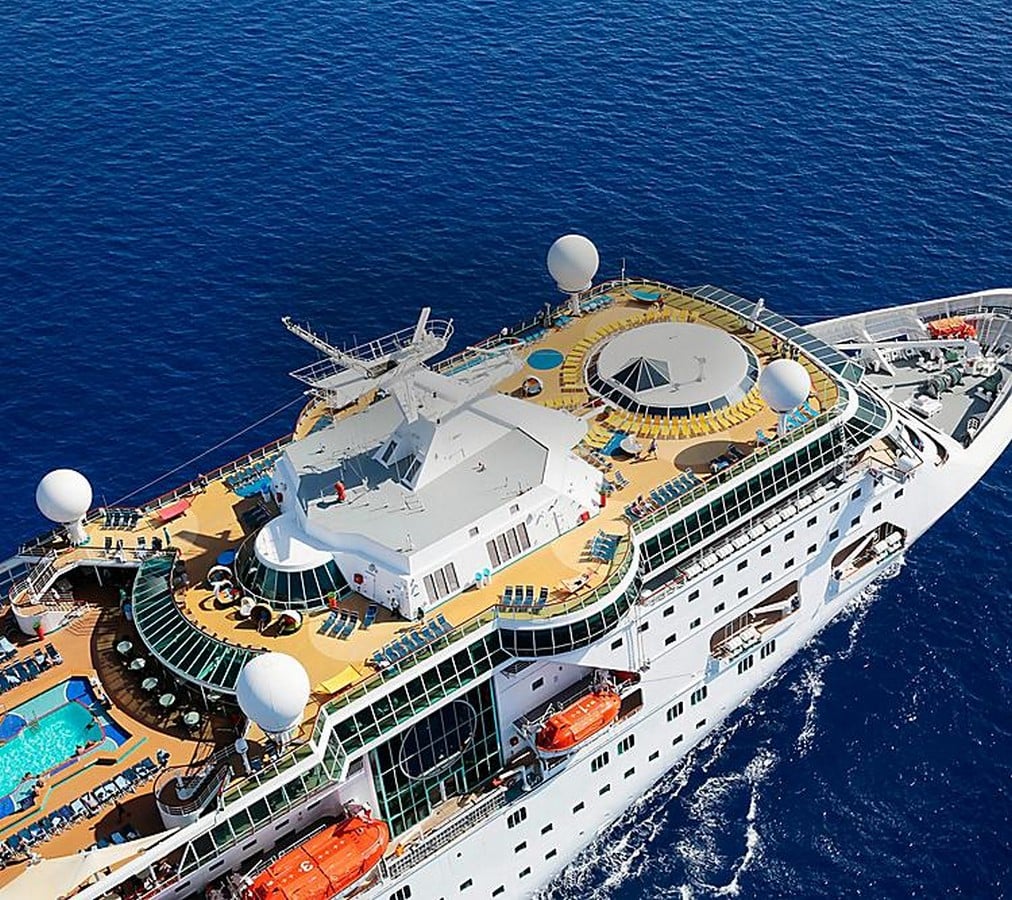 Later in the video, he added, "We are in sight of the downward slope. Like everything about this disease, it's a rocky slope. But we're getting closer to the other side of this crisis every day, and I'm excited about that."

Mr. Fain emphasized that while the virus cannot be eliminated, the goal now is to "control the spread to a manageable limit". He sees three tools for achieving this: better treatments, better testing and a vaccine.

"It's important to remember that the vaccine won't be an instantaneous fix. However, when we look at all these things, all these developments holistically, they combine to give us a very good hope for a normal future relatively soon." 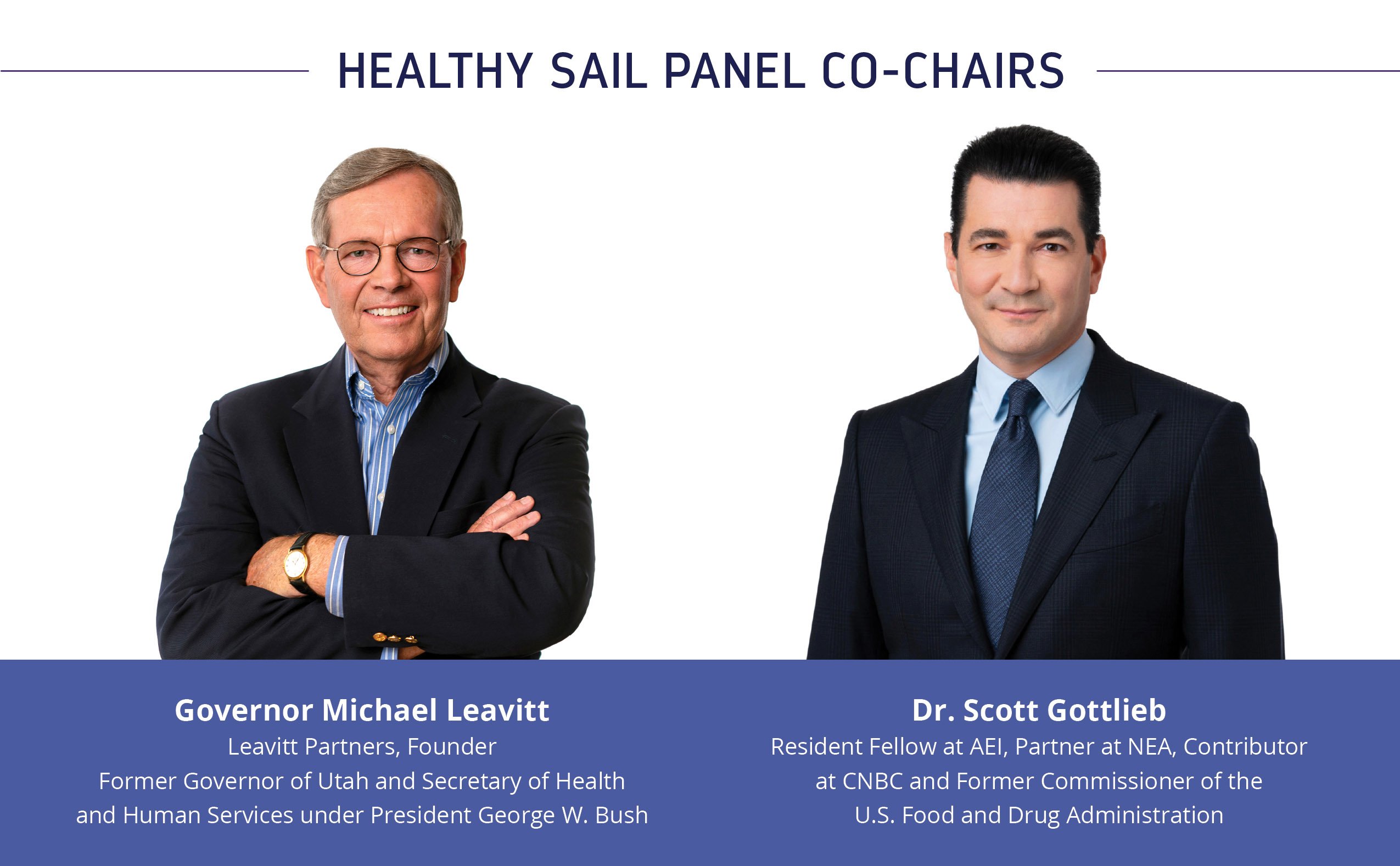 Mr. Fain touched on the work the Healthy Sail Panel is doing, which is a combined effort between the Royal Caribbean Group and Norwegian Cruise Holdings.

Chaired by Governor Mike Leavitt and Dr. Scott Gottlieb, the panel is working on coming up with policies and procedures for both cruise companies to employ to keep guests safe. 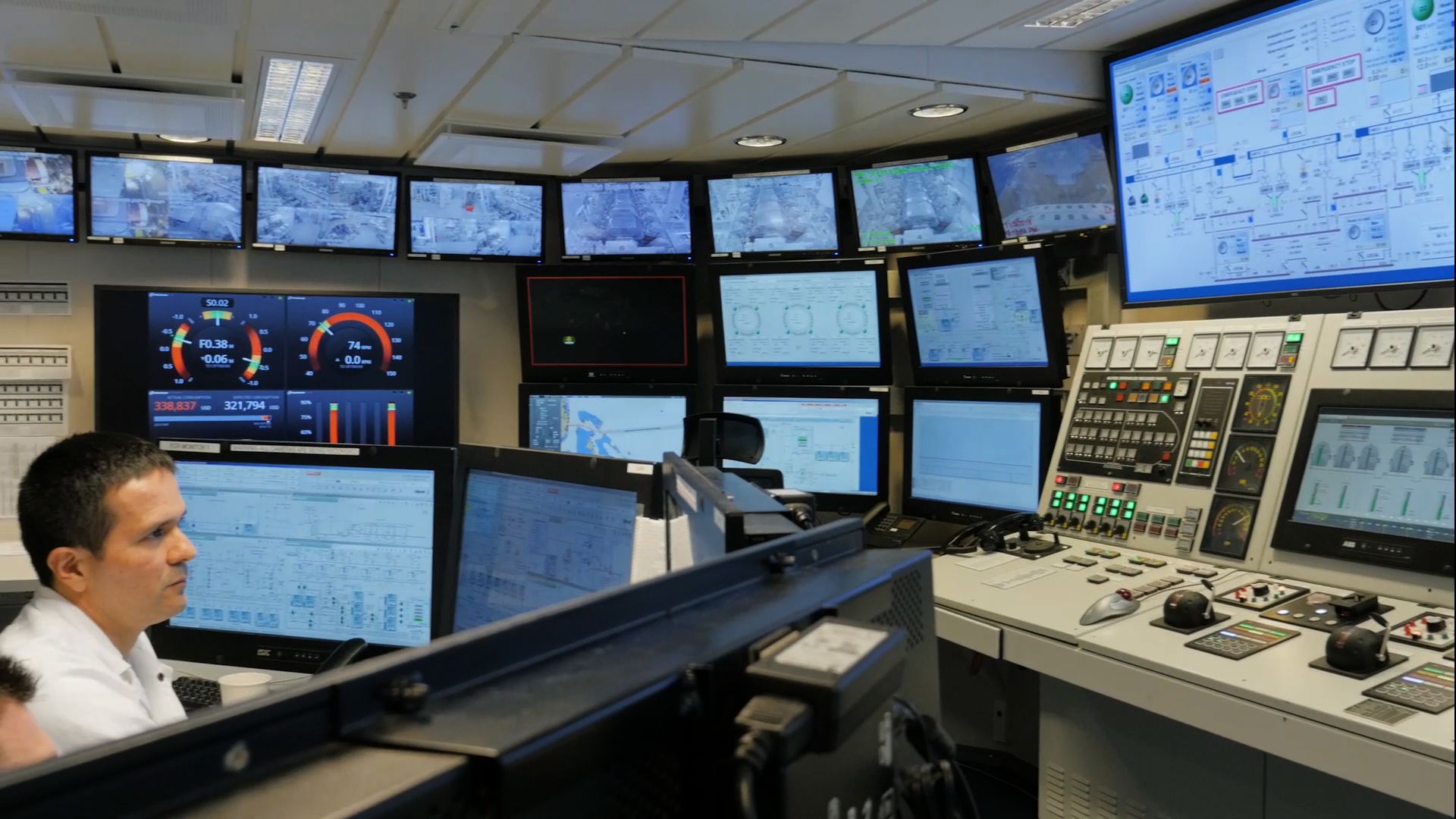 In an example of the work, Mr. Fain explained how the panel tackled how ventilation systems work on a cruise ship.

The panel engaged experts in conducting testing. where they developed testing protocols, set up the equipment and evaluated the results over a few weeks.

In the end, the panel was able to provide a scientific answer to Royal Caribbean's HVAC system.

Royal Caribbean Group CEO says decision will be made if covid vaccine will be mandatory to cruise
Of all the new health protocols and changes, perhaps no single rule is as hotly debated right now as if cruise lines...

CDC raises warning against going on a cruise ship to highest level possible
The U.S. Centers for Disease Control (CDC) raised its warning on Saturday to avoid going on any cruise ship because of...

Demand for cruises by repeat cruisers surprises Royal Caribbean
Royal Caribbean held a call with investors this morning to discuss its first quarter 2020 results, and touched upon a...