With 2019 right around the corner, a new year of Royal Caribbean cruising is nearly upon us.  With the new year comes new changes to Royal Caribbean, and we picked out six of the most noticeable changes that guests will undoubtedly encounter. 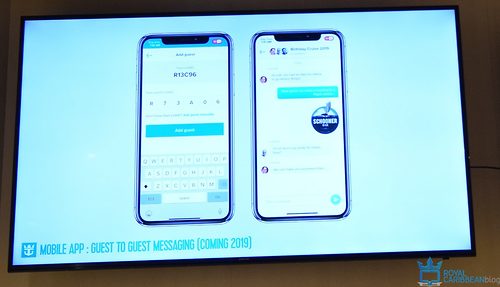 While Royal Caribbean's new smart phone app has been around since being announced in 2017, 2019 will be the biggest year yet for the app.

In 2019, Royal Caribbean's app will not only roll out to most (if not all) of the fleet by years' end, it will also see the most popular features finally reach users.

Scheduled for a 2019 rollout are features such as chat, shore excursions, stateroom dining and even stateroom changes.

Navigator of the Seas $115 million modernization 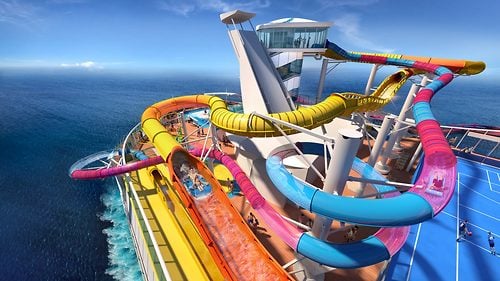 In early 2019, Navigator of the Seas will undergo a major upgrade effort that will see a lot of great new features added to the ship.

Navigator is set to receive a combination of firsts as well as Royal Caribbean favorites, including an awe-inspiring Caribbean poolscape, waterslides, the first blow dry bar at sea, nightlife and dining, and thrilling activities for the whole family.

Ovation of the Seas arrives in North America 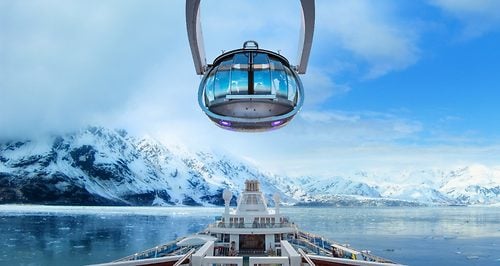 Royal Caribbean will debut a Quantum Class ship in Alaska in 2019, with the arrival of Ovation of the Seas for the 2019 Alaska summer season.

Ovation of the Seas will transition from Sydney, Australia to her new summer homeport of Seattle, Washington. 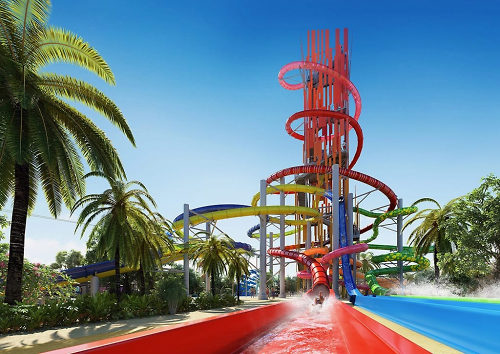 In 2019, Royal Caribbean's $200 million upgrade to its private island in the Bahamas will open its first phases to the public.

Along with a new pier, a number of new attractions and experiences at Perfect Day at CocoCay will debut in 2019. Guests will be able to choose from a variety of fun ways to spend their day, in addition to the classic lounging by the beach option.

Oasis of the Seas returns to Europe & upgrades

File this change as something to keep track of for later, because we do not know the full extent of what will be done quite yet, but Oasis of the Seas is headed to Europe in 2019 and her season across the pond will culminate with a major upgrade.

Spectrum of the Seas launch 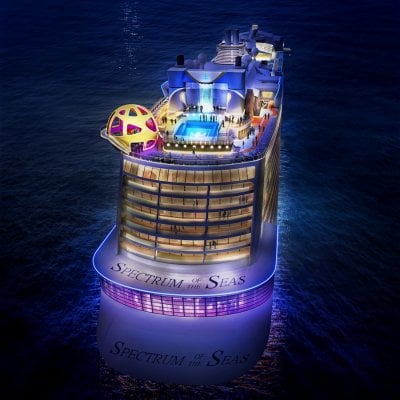 The new year will see a new Royal Caribbean ship join the fleet with the addition of Spectrum of the Seas.

Spectrum of the Seas will be the cruise line's first Quantum Ultra class ship. The ship will feature a number of firsts for a Royal Caribbean ship, including the cruise line’s first private enclave for suite guests, new stateroom categories, "innovative dining concepts", and "stunning features and experiences".

Designed specifically for the Chinese market, Spectrum of the Seas will be the largest and most expensive ship in Asia when she sails from Shanghai, China starting in June 2019. The ship is scheduled to be delivered in April 2019.

Which Royal Caribbean change are you most excited about for 2019? Tell us in the comments!

Top 5 unique 2022 Royal Caribbean cruises you can book now
Royal Caribbean has released its first batch of summer 2022 cruises, and I hand picked five itineraries that stood out…

How to plan a Royal Caribbean cruise on any budget
Just like with airfare and hotels, a cruise vacation can be done on any budget. From picking a stateroom to dining…