In:
Hawaii
By:
Matt Hochberg

Coinciding with Royal Caribbean's 2023 Alaska cruises, the cruise line also released new sailings to and from Hawaii in 2023. 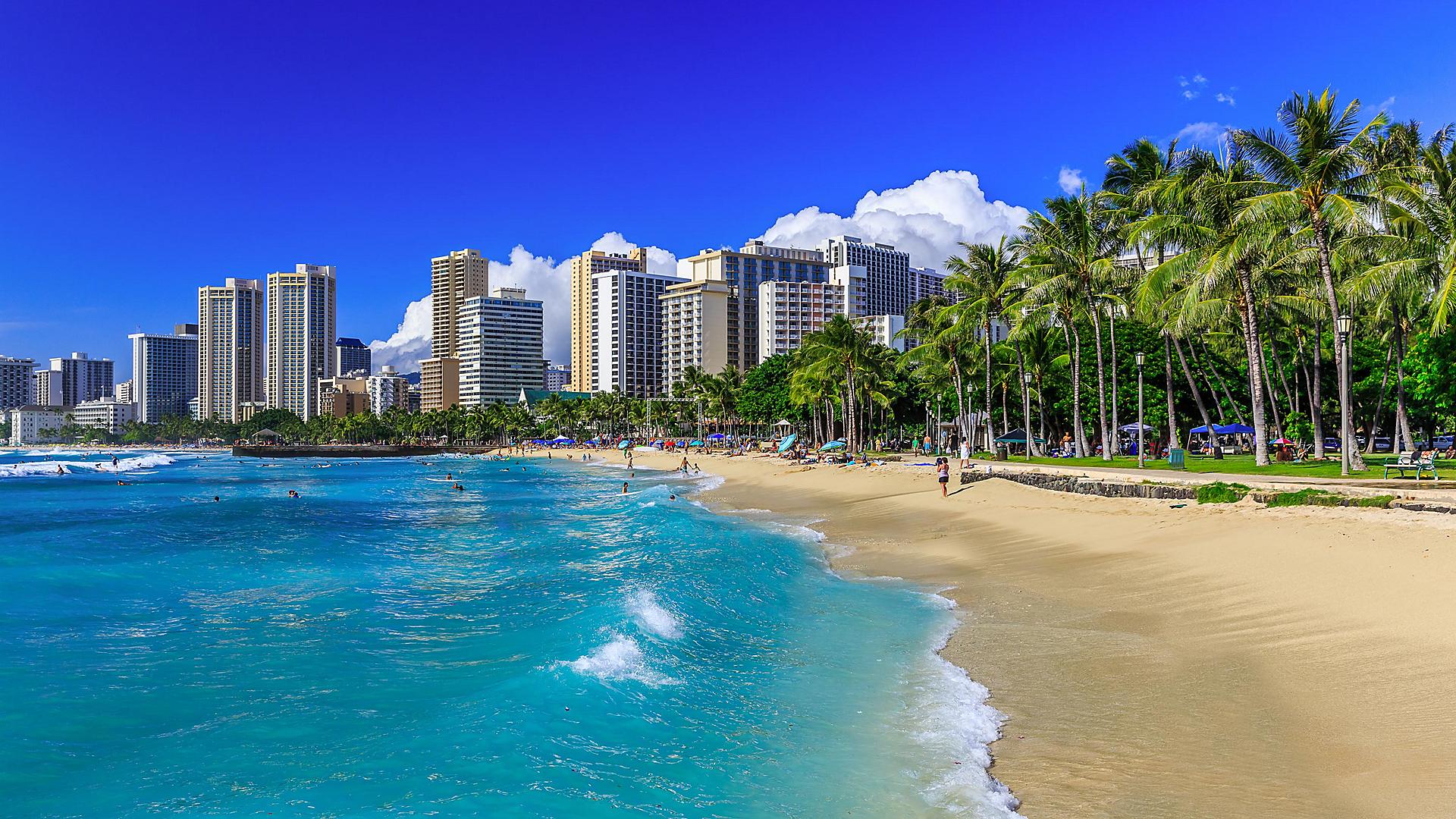 While Royal Caribbean does not offer regular cruises around the Hawaiian islands, it does offer open-jaw sailings as part of the repositioning between North America and Australia.

An open-jaw sailing is when a ship begins the voyage in port, but ends in another.

In 2023, six cruises will be available that either begin or end in Hawaii, and include stops to various islands along the way. 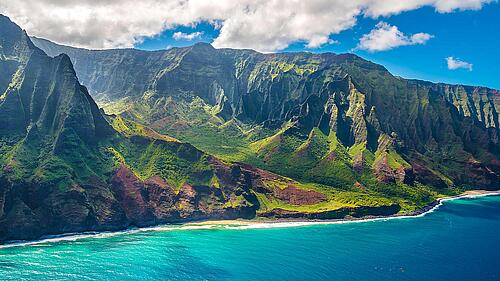 The 2023 Hawaii cruises are as follows:

Quantum of the Seas will sail from Oahu on a 10-night Hawaii to Vancouver cruise on April 28, 2023 and visit Maui (Lahaina) & Kailua Kona, before ending in Vancouver.

Quantum of the Seas will return to Hawaii on an 8-night Hawaii Cruise from Vancouver on October 2, 2023 with stops in Maui (Lahaina), Kailua Kona, and ending in Oahu (Honolulu). 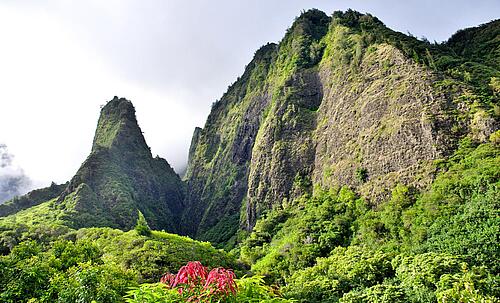 Ovation of the Seas will start off the season on May 2, 2023 with a 9-night cruise from Oahu (Honolulu), and making stops in Maui (Lahaina), and Kailua Kona, before ending in Vancouver.

Ovation will then return in the fall with a 9-night cruise from Vancouver on October 6, 2023 making stops in  Maui (Lahaina), Napali Coast (Cruising), and ending in Oahu (Honolulu). 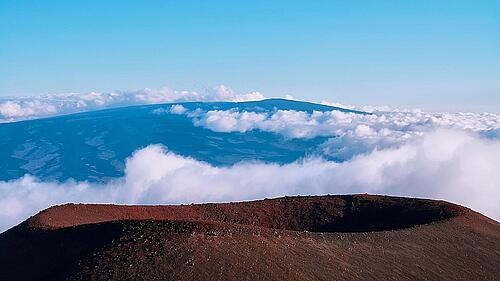 Enchantment of the Seas will offer a 10-night cruise to Hawaii when she departs Vancouver on September 24, 2023 and visit Kauai (Nawiliwili), Hilo, Hawaii (Kailua Kona),&  Maui (Lahaina), before ending on Oahu.

Finally, Radiance of the Seas will have the longest cruise, with an 11-night voyage beginning from Oahu on April 30, 2023 and visit Maui (Lahaina), Hilo & Hawaii (Kailua Kona) before ending in Vancouver. 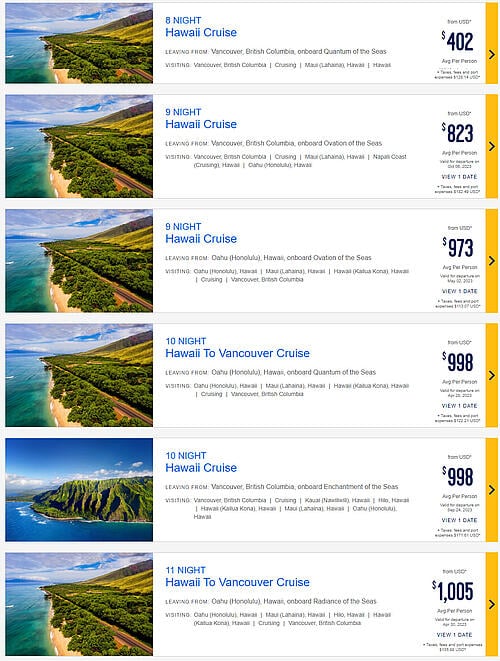 What to see in Hawaii 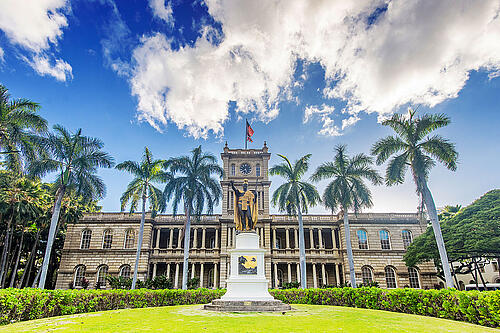 A cruise to Hawaii means an opportunity to see the turquoise waters and colorful sands that combine with a rich Polynesian heritage to explore.

You can see the history of Pearl Harbor on Oahu, where you can tour battleships and see the memorial to that fateful day in 1941.

Cruise to Hawaii and head to the Big Island to scale volcanoes like Mount Kilauea and chase waterfalls on the slopes of Mauna Kea. Or enjoy the sun and surf on the remote shores of Kauai and Maui.

Read more: Hawaii cruise on Royal Caribbean: Everything you need to know

Hawaii cruise on Royal Caribbean: Everything you need to know
Royal Caribbean offers cruises to bucket list destinations, and Hawaii is right at the top for many people.  Hawaii is…

Royal Caribbean cancels 2020 Alaska, Canada/New England and Hawaii cruises
Royal Caribbean has informed travel agents that due to the Canadian Government restricting all cruise traffic through…