Norwegian Cruise Line announces 8 more cruise ships that will sail from the U.S. in 2021

More Norwegian Cruise Line cruise ships are planned to restart cruises from the U.S. this year. 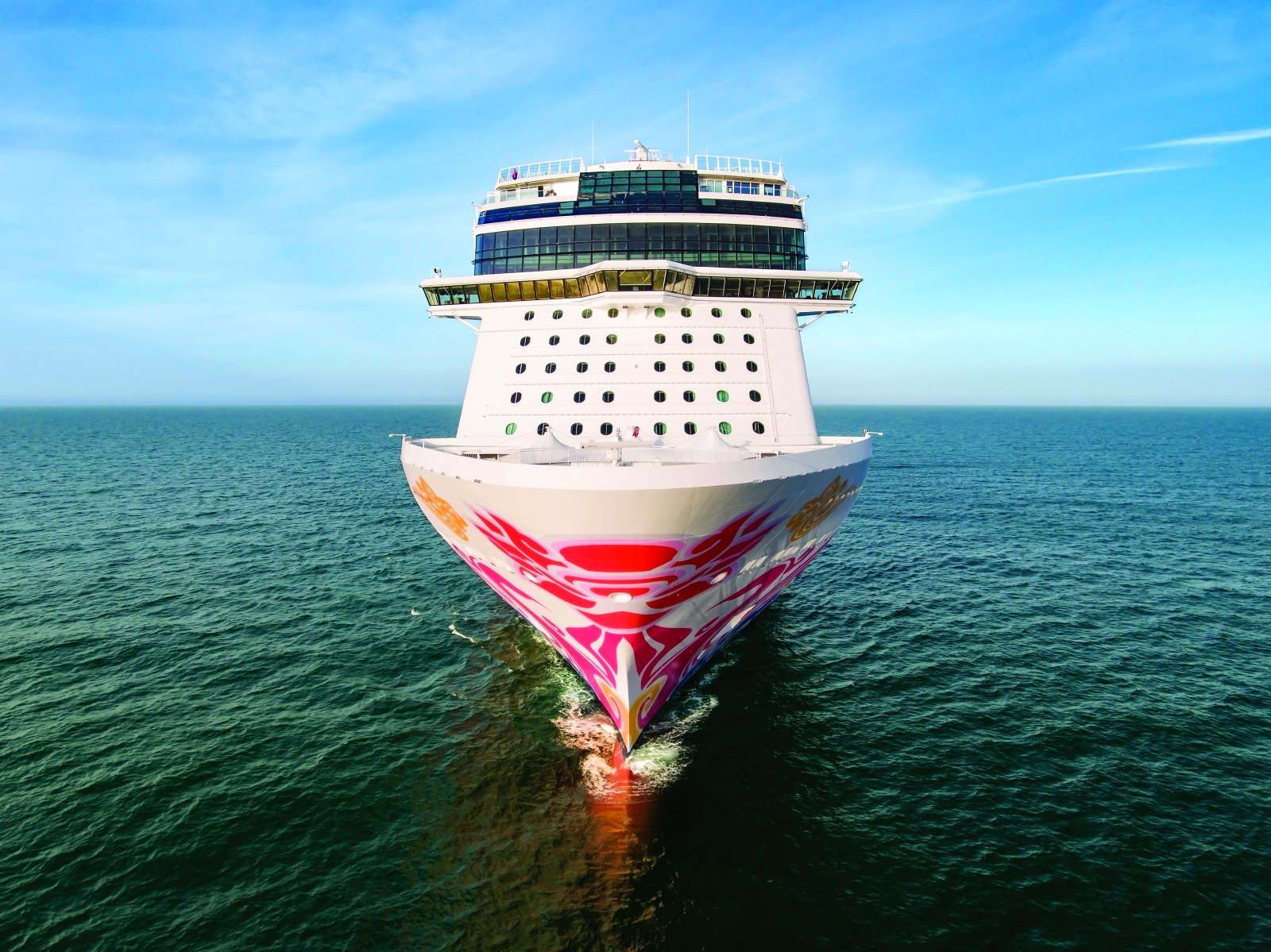 In addition to the recently announced Alaska restart, NCL posted new plans for eight cruise ships to sail from the United States later this year.

Like Royal Caribbean and Carnival, NCL is starting to get its plans set as it awaits approval for a seemingly inevitable restart process.

Here are the ships and deployment plans announced by NCL: 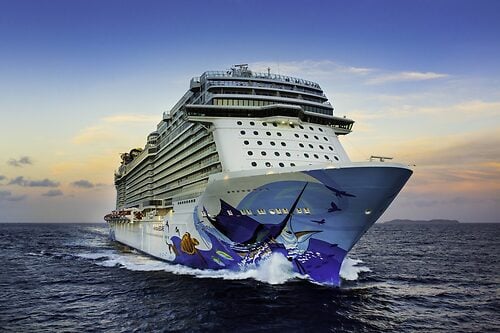 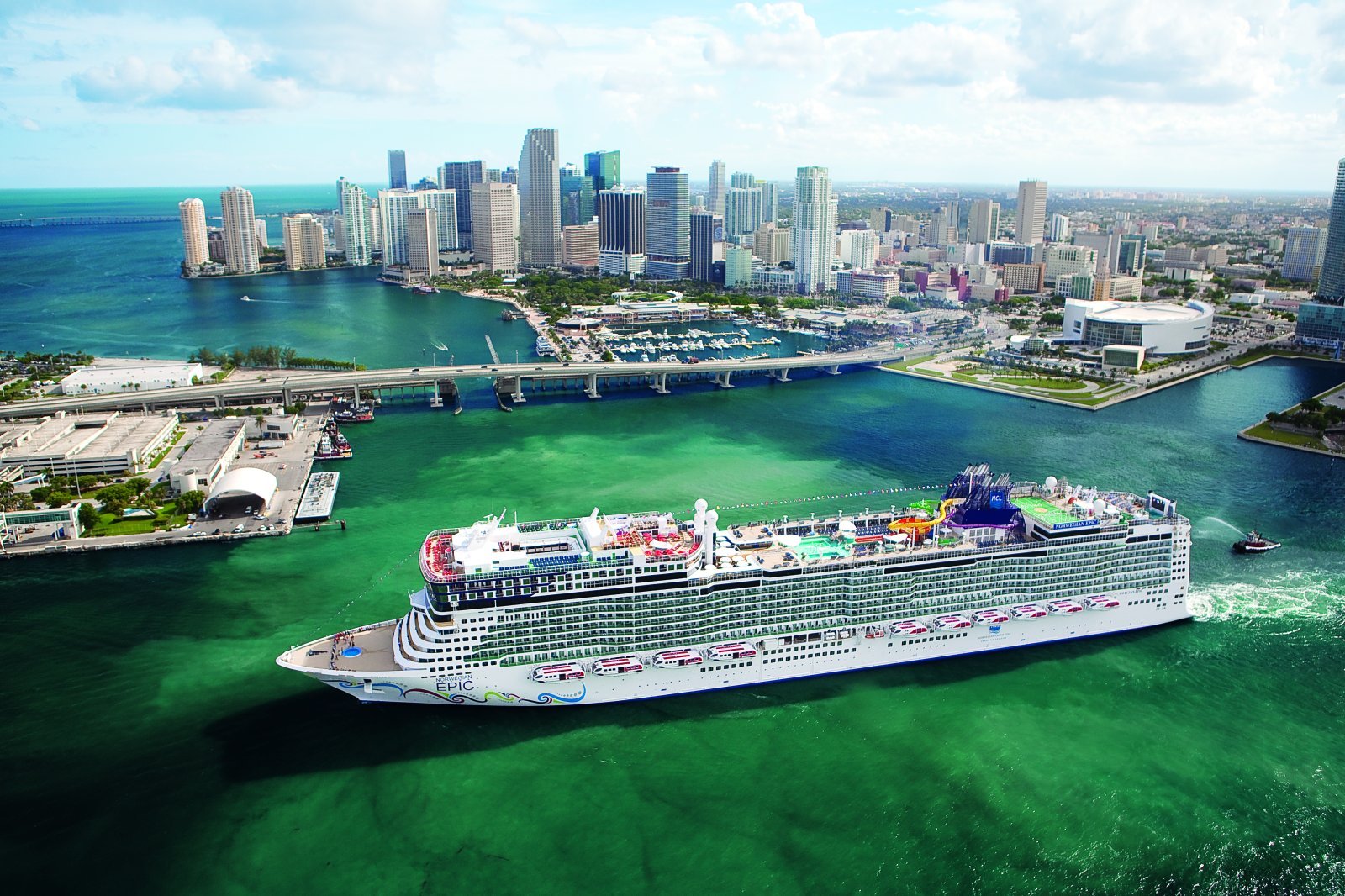 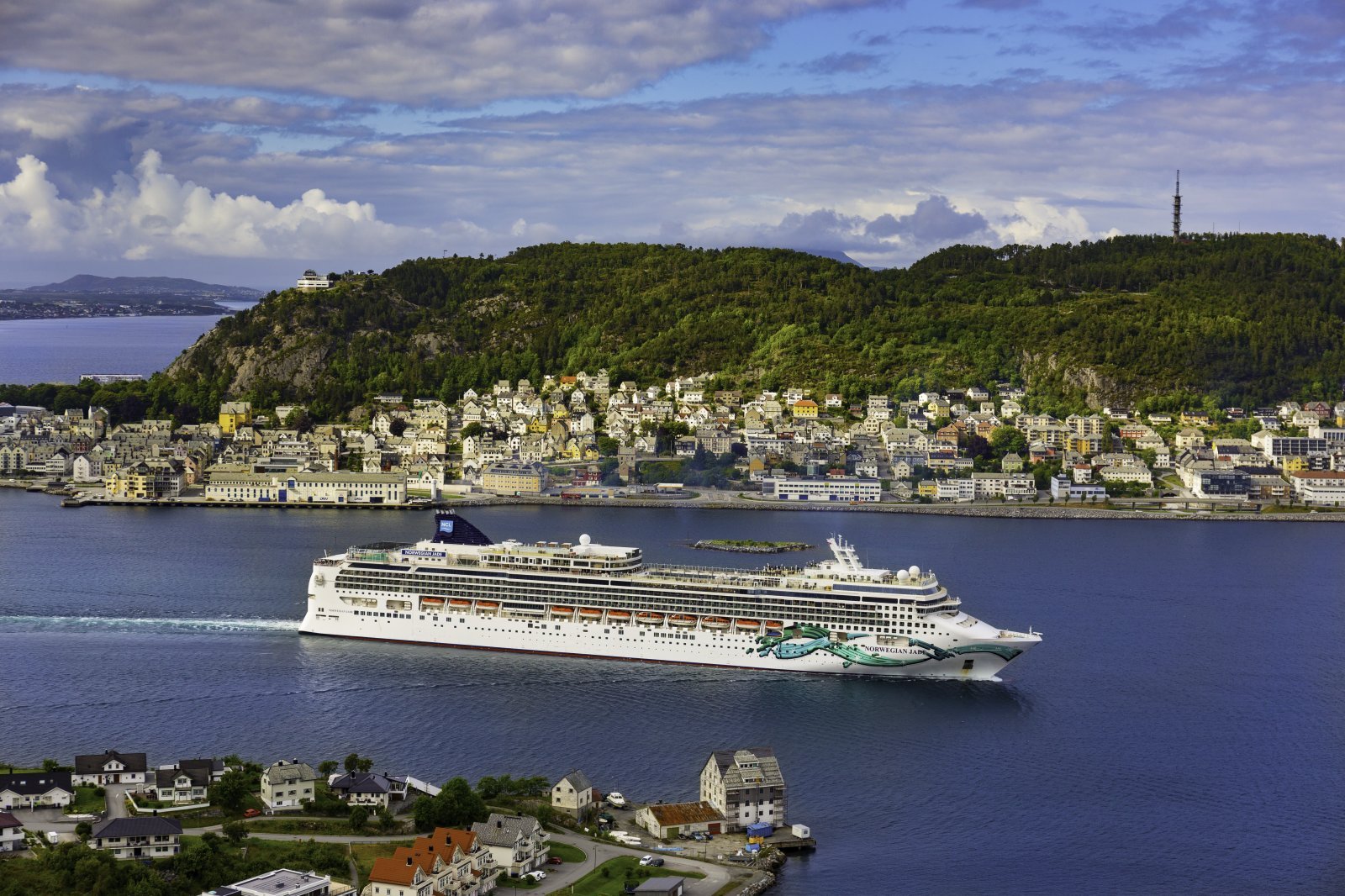 Earlier this week, the cruise line said its restart plan is contingent on obtaining a Conditional Sailing Certificate from the U.S. Centers for Disease Control and Prevention (CDC).

Unlike Royal Caribbean, NCL's restart hinders on requiring every single passenger be fully vaccinated in order to sail, and that means children may not be able to sail initially.

These rules are in place through October 31, 2021. Norwegian will update guidance on requirements for future cruises closer to the fall. 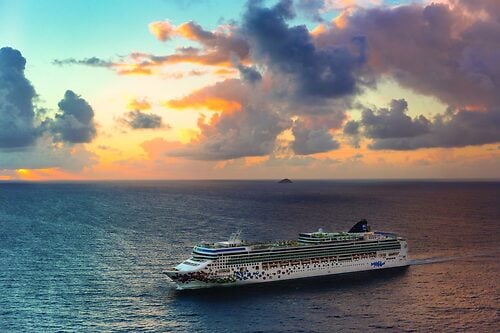 NCL says it expects to be granted approval to sail by the CDC, "in the coming days".

NCL Bliss is currently the first scheduled Norwegian ship to restart operations from the United States, which will commence from Seattle beginning August 7, 2021.

Bliss will sail to Alaska. 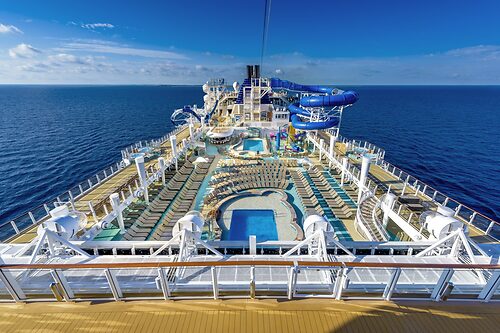 With this redeployment, NCL also cancelled a number of cruises.

NCL's summer sailings from Montego Bay, Jamaica on Norwegian Joy are cancelled so the ship can instead sail from Miami on the aforementioned Caribbean cruises.

Just like Royal Caribbean canceling Vision of the Seas from Bermuda, the move was made to focus on U.S. sailings. Crew members on the Joy will be transferred to Alaska as NCL works to take advantage of what remains of the 2021 Alaska cruise season. 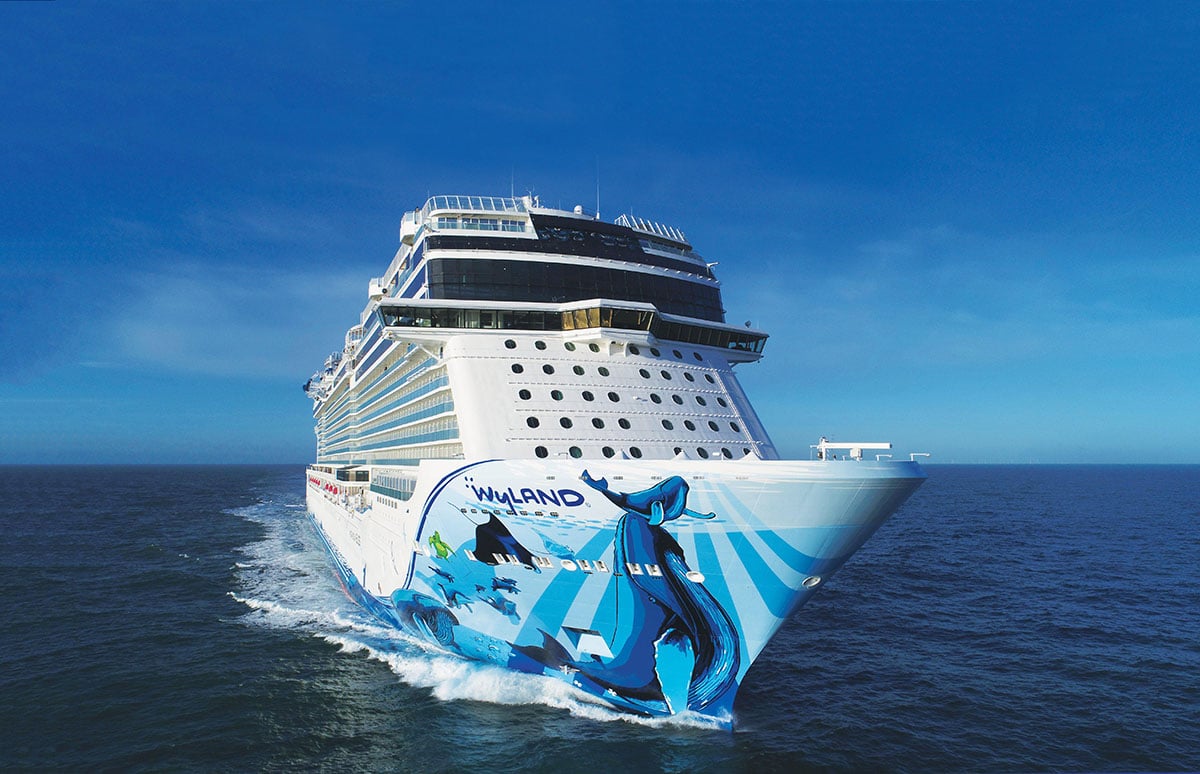 Other sailings have been cancelled to make the new deployment plans work: