Photos: Odyssey of the Seas arrives in Israel

Royal Caribbean's Odyssey of the Seas has arrived in Israel for the first time. 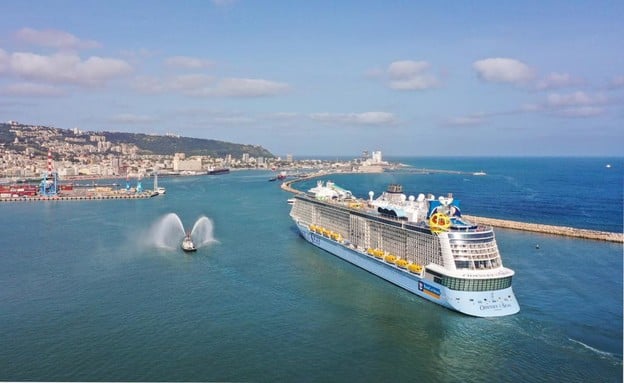 The newest cruise ship in Royal Caribbean's fleet sailed into Haifa, Israel at 7 am on Wednesday.

Odyssey will be in Haifa until Friday to be supplied, as well as for new crew members to join the ship.

This is the first time Odyssey has been to Israel, and the Port of Haifa says Odyssey will return again to Haifa on May 12 for another two days to practice and restock. 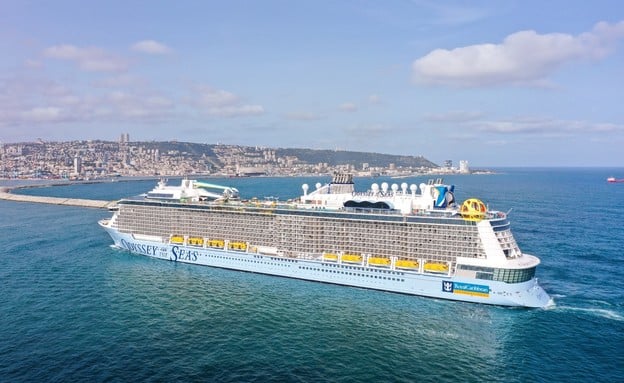 Israeli news site Ynet reports today's visit, along with the subsequent visit a few weeks later is for the purposes of getting the crew onboard fully vaccinated.

A translated post states, "since the ship's crew has not yet been vaccinated, one of the goals to get to Israel right now is to vaccinate the entire crew on the odyssey here, before receiving the passengers."

Beginning this summer, Odyssey will offer cruises from Israel to destinations in the Eastern Mediterranean. 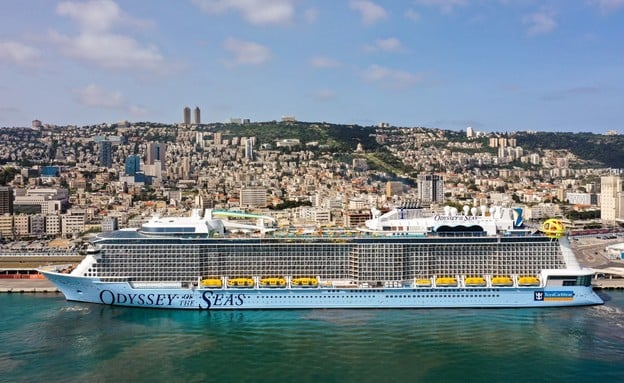 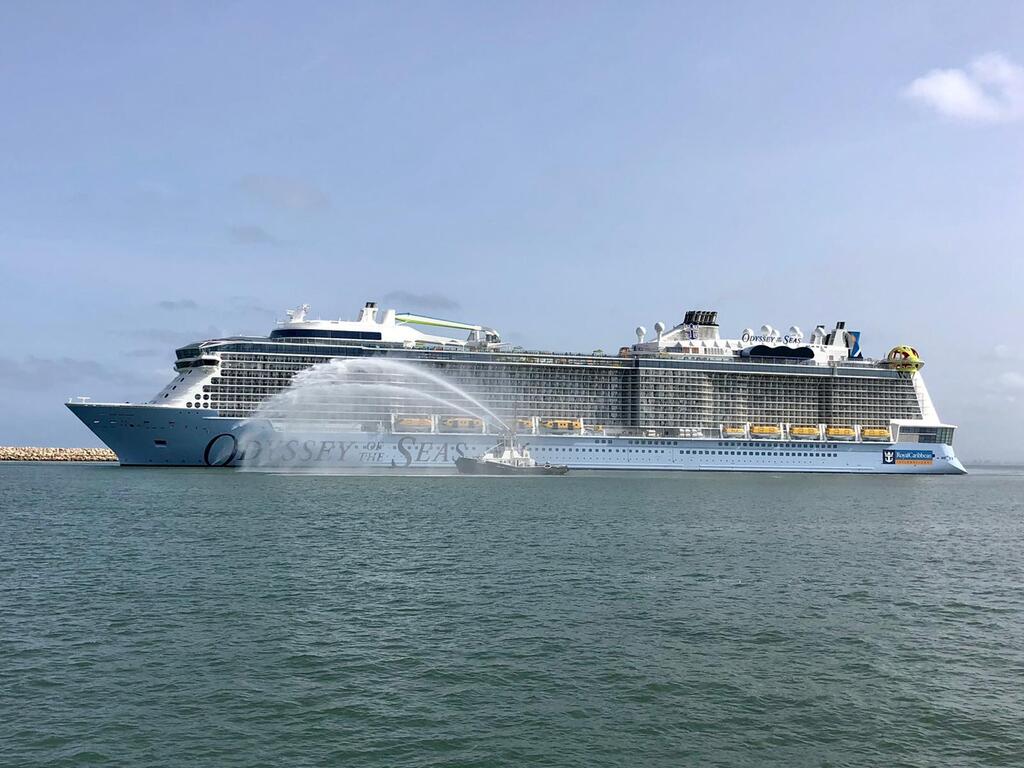 Odyssey of the Seas originally was scheduled to sail out out of Civitavecchia, Italy in May 2021, but was redeployed to Israel due to the global health crisis.

The cruises will be the first ever out of Israel by a major cruise line. 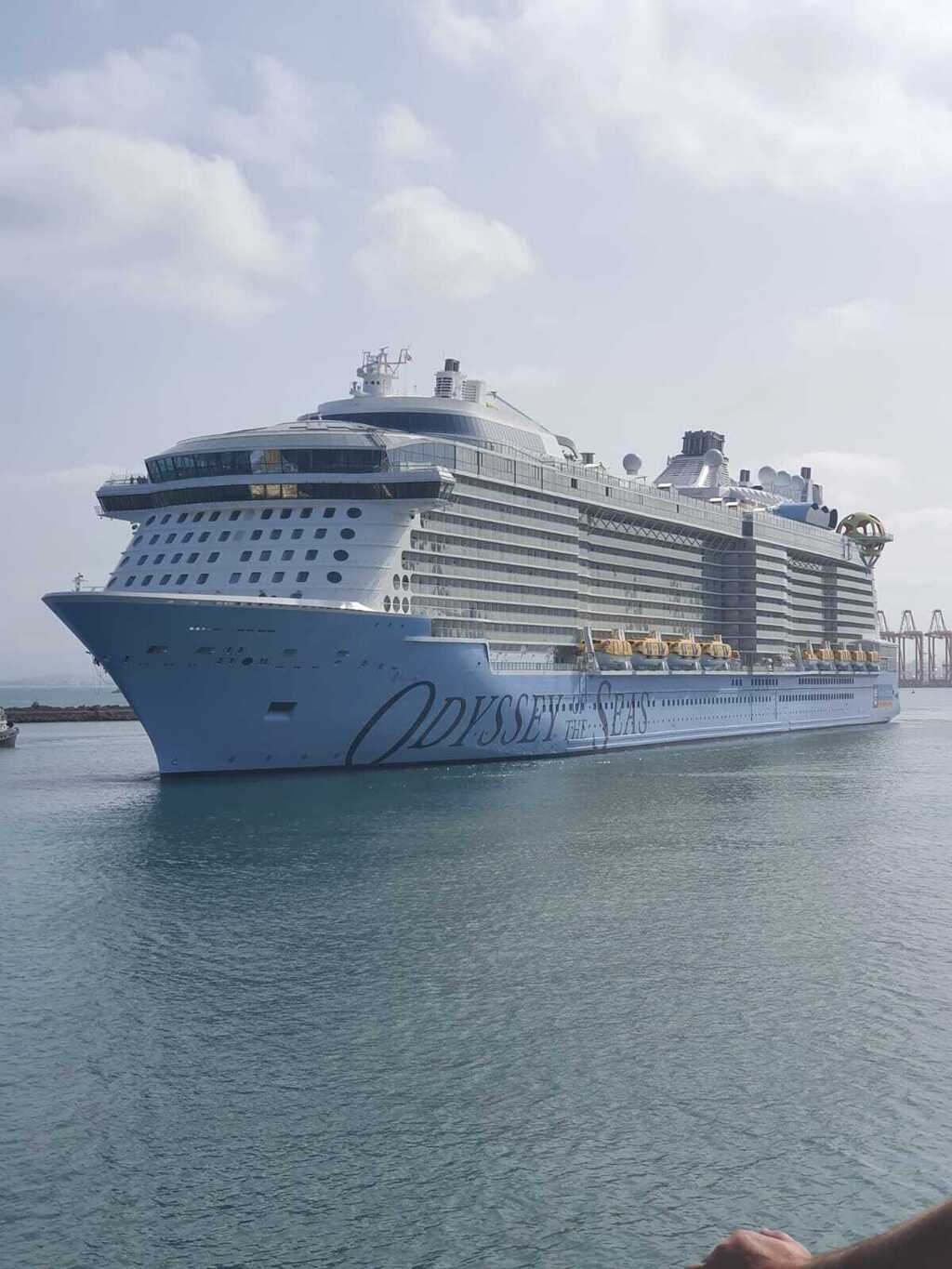 All photos by the Port of Haifa

Her summer 2021 cruise season will be available exclusively to Israeli residents who are fully vaccinated.

Odyssey will then cross the Atlantic to begin its inaugural North American season in November, offering 6- to 8-night itineraries from Fort Lauderdale to the Caribbean.

What makes Odyssey of the Seas different? 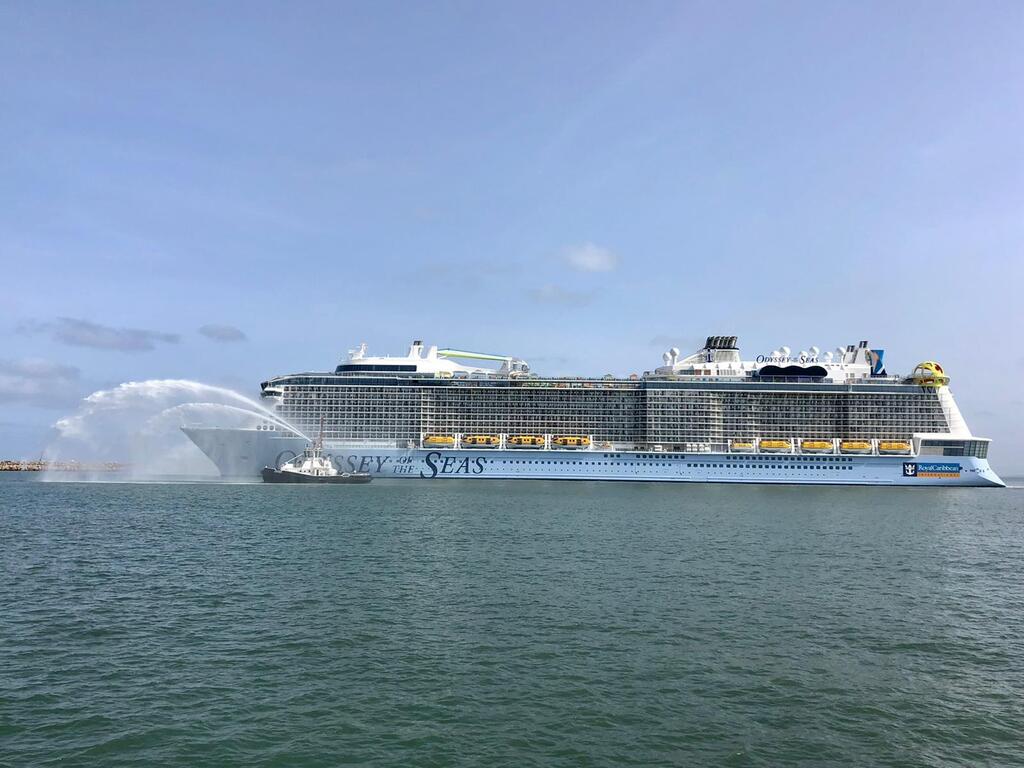 Guests sailing onboard Odyssey of the Seas will find plenty to enjoy onboard.

While not the largest cruise ship in the world (that distinction is held by Royal Caribbean's Symphony of the Seas), Odyssey packs a lot to do onboard, including multiple pools, aqua park for kids, surfing simulator, observation pod, and sky diving simulator.

There are even bumper cars you can ride, along with an array of complimentary and specialty restaurant options.

Odyssey of the Seas construction photo update - June 22, 2020
The Meyer Werft shipyard has posted a brand new photo of the construction progress being made on Royal Caribbean's…