Everyone is trying to get an idea of when cruises might restart by "reading between the lines", so perhaps Port Canaveral's commissioner meeting could shed some light on the subject. 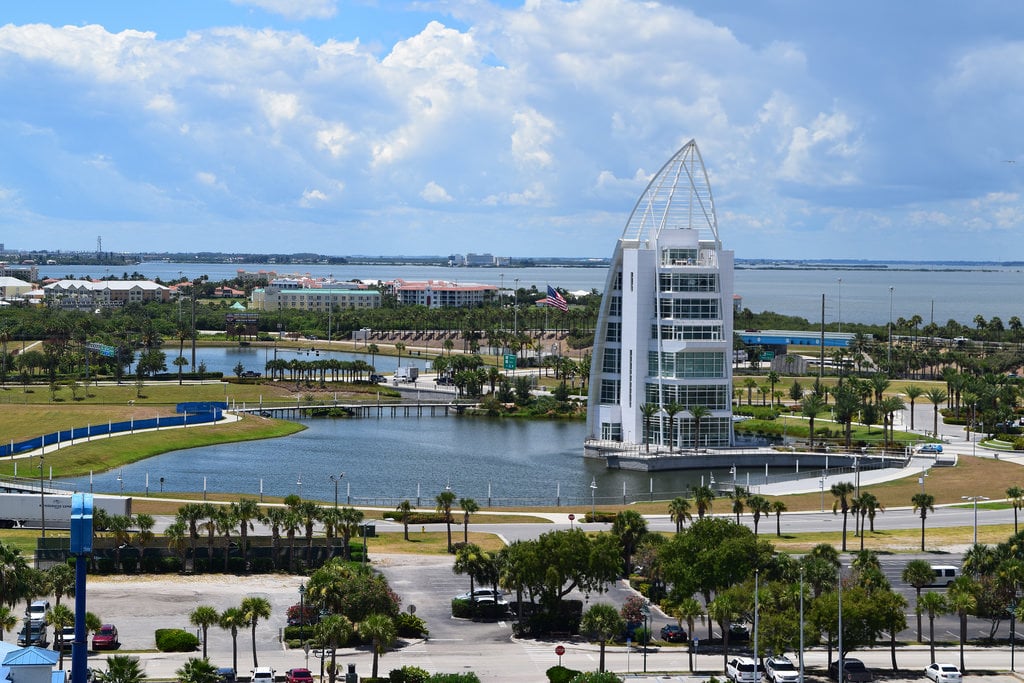 Port Canaveral holds public meetings to discuss the port's business operations and plan its budget accordingly.  Ordinarily, this is pretty mundane information to digest, but it includes some speculation on when it can expect more revenue in the form of cruise ships returning.

According to Port Canaveral officials, they seem to think some cruises might return in July.

At a meeting on Wednesday, Port Canaveral CEO Captain John Murray said he believes by July, the Covid-19 vaccine will be widely distributed and the industry could get restarted. 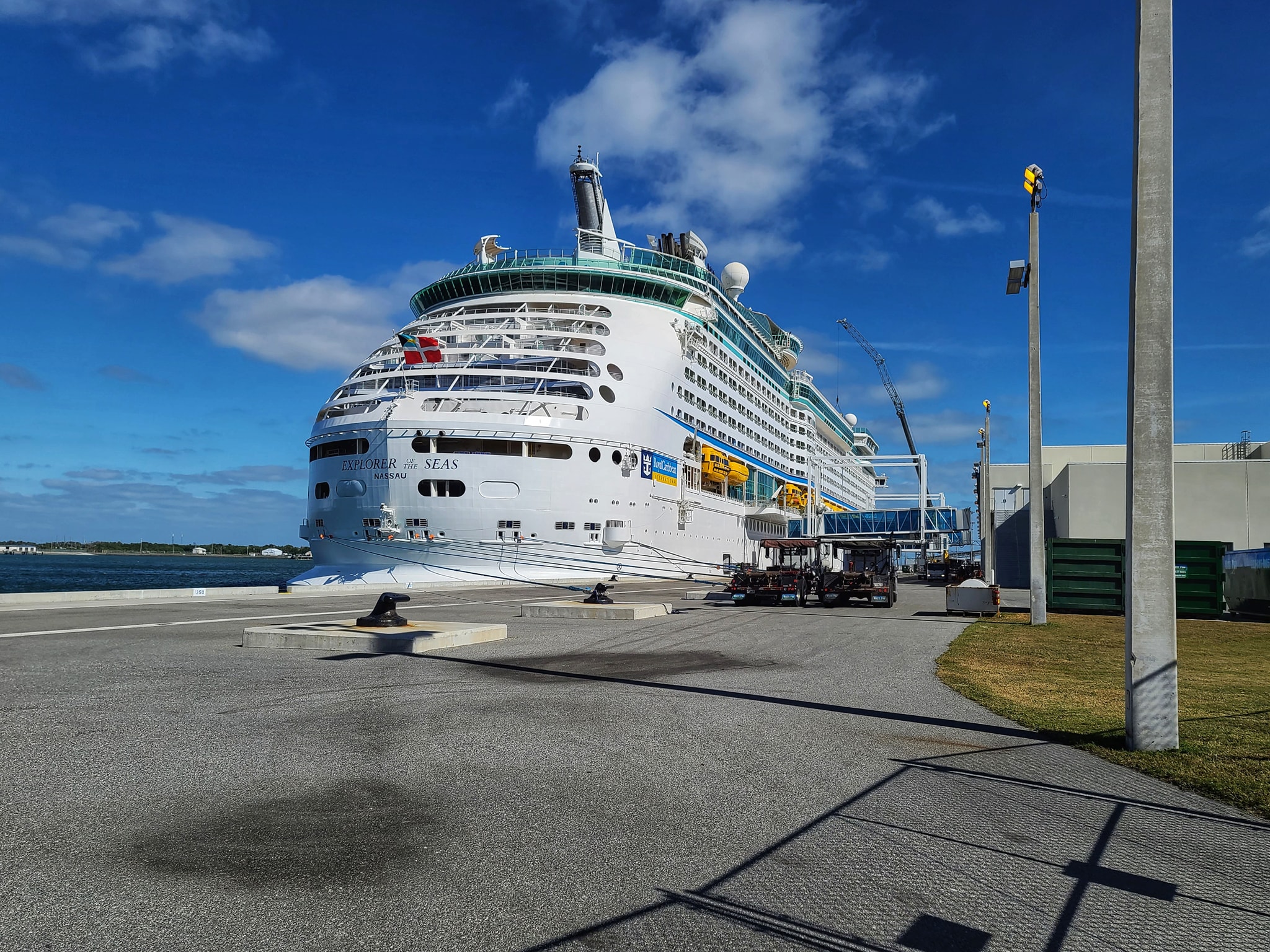 Captain Murray explained, "The issue with July is, we’ve been doing this now for a year and you can take a very practical look at how things are happening.”

"We have a new administration. The cruise lines themselves have kicked everything down the road for three months already, or at least through March and April. The reality given the pandemic right now, until those numbers start coming down, we just don’t see that this industry is going to get any attention that it needs to get restarted."

Port Canaveral's projection is based on what officials now foresee as a worst case scenario.  Under this worst case scenario they are estimating cruise lines will each have at least one ship sailing by July even though current data suggest ships will sail before that.

The revised dates were arrived at independently and are not based on any cruise line statements. 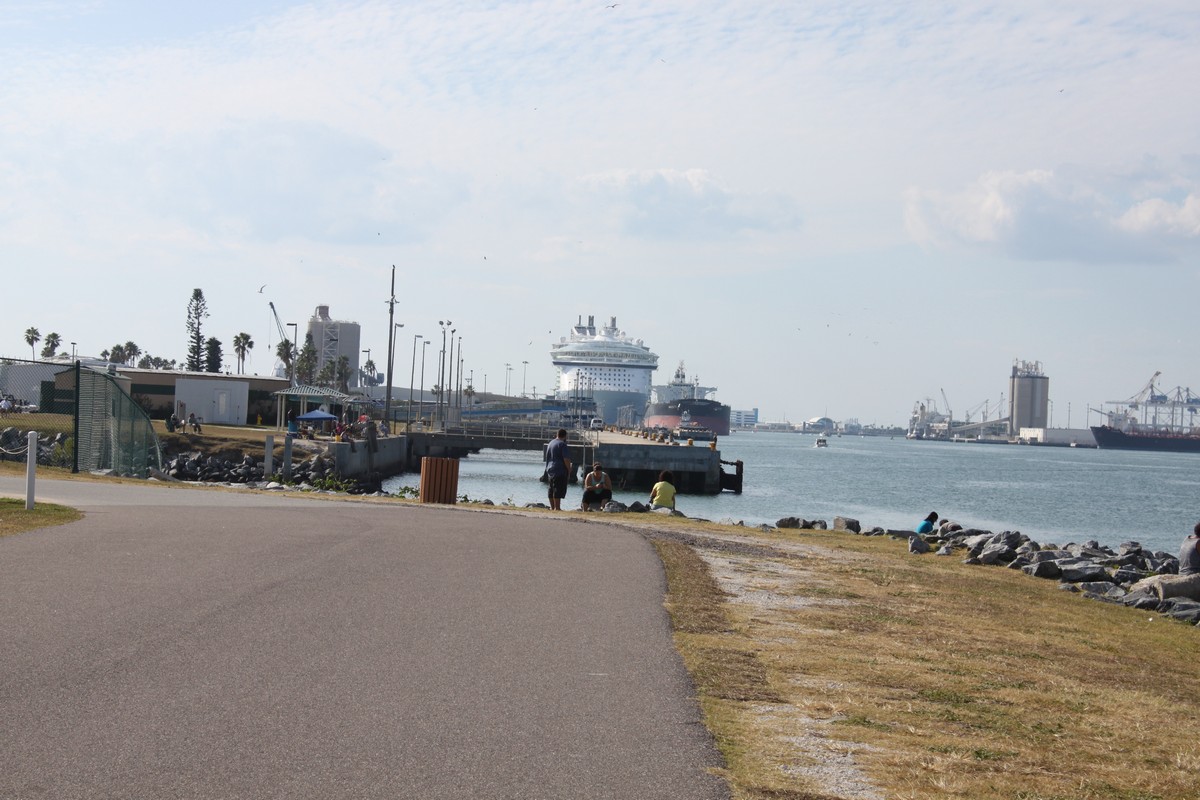 He also seems to think the U.S. Centers for Disease Control (CDC) has no interest in working with the cruise lines until the health situation in this country improves, "The CDC’s motivation right now to put the cruise lines back on the water is not there, and probably won’t be there for the next three months."

"So rather than look at this entire operation and say, ‘Well, let’s just kick the can to April and then we’ll look at it again,’ it doesn’t make any sense to keep coming back to you guys with a rosy picture that we’re going to start in April or May and then say, ‘Whoop, that didn’t happen.’ So we took the very hard approach of, like I say, ripping off the Band-Aid, and making it a bad situation for the port just to show you that we have a plan to get through this if it does go as far as the fourth quarter."

Officials at the meeting said the most likely scenario is the initial restart phase will have one cruise ship per cruise line, and each ship will operate at half capacity. 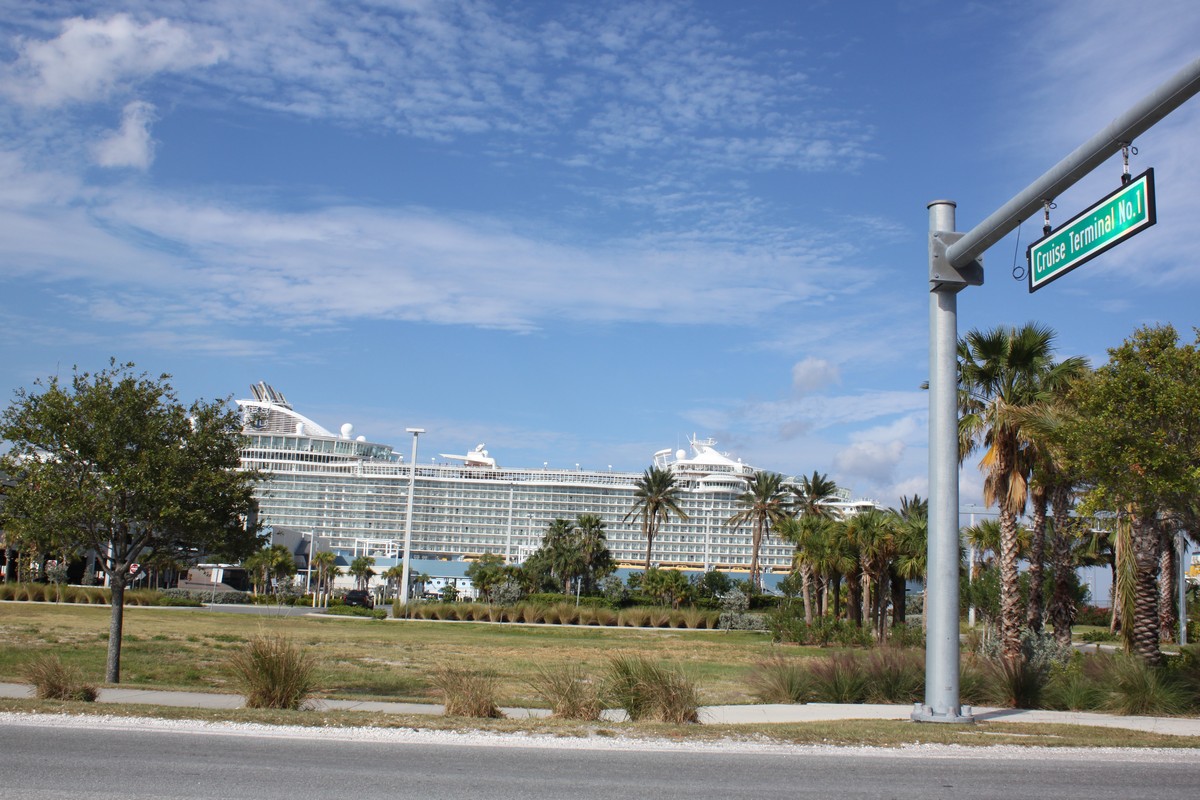 Port Canaveral Chief Financial Officer Michael Poole is projecting $32.59 million in operating revenue and a $43.12 million loss for the port in the current budget year that ends September 30.

"We just want to put something in front of you that can show you as a board that we’re going to be OK to get through this even if it doesn’t start before July, and I’m hopeful and optimistic and all that good stuff that we do get started before then."

Royal Caribbean, and the entire cruise industry, has been shutdown from U.S. ports since March 2020.  With the exception of Quantum of the Seas in Singapore, no ships have been able to restart in its fleet since then. 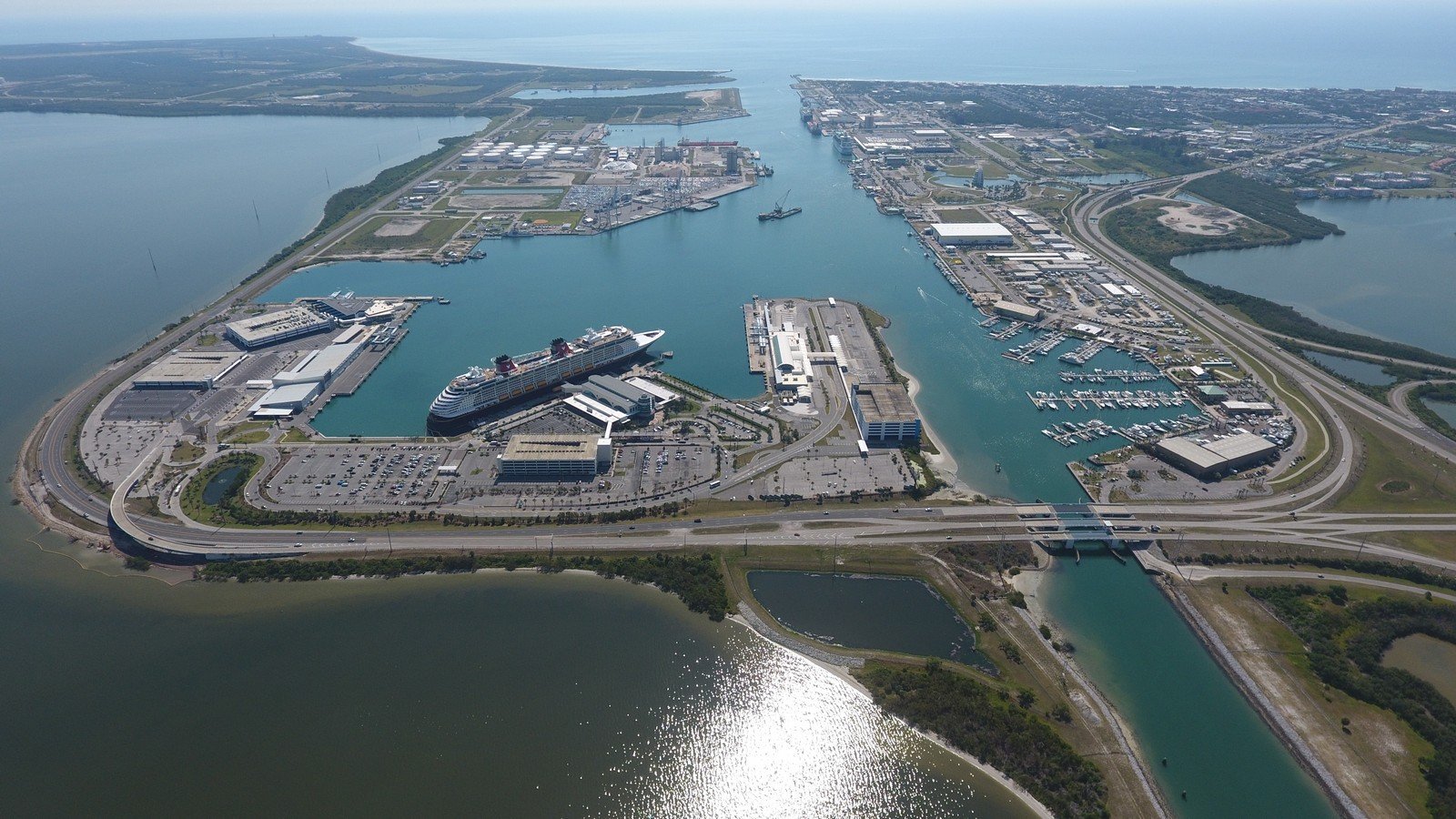 In order to be able to restart, cruise lines need to get their new health protocols onboard approved.  This will be done in conjunction with test cruises that will demonstrate the viability of the cruise line plans.

Once a ship is approved for service by the CDC, then a cruise line can resume regular passenger service.

While Royal Caribbean has not announced any firm restart plan, many believe cruises will start back up again first from ports like Port Canaveral or PortMiami.

Top things to do near Port Canaveral
If you are following directions from the blog, you are probably planning to fly in to the port city a day or so prior…

Excursion Focus: Kennedy Space Center on your own tour
If there is one shore excursion that stands out as the excursion to try in Port Canaveral, Florida, it has to be…

Westgate Cocoa Beach Resort Hotel Review
In our ongoing search for great hotels to stay in before or after your Royal Caribbean cruise, we spent a couple nights…