What does it mean when a cruise ship goes into cold lay-up?

Over the last few weeks, many cruisers have heard cruise lines say their ships may enter cold lay-up, but what does that mean? 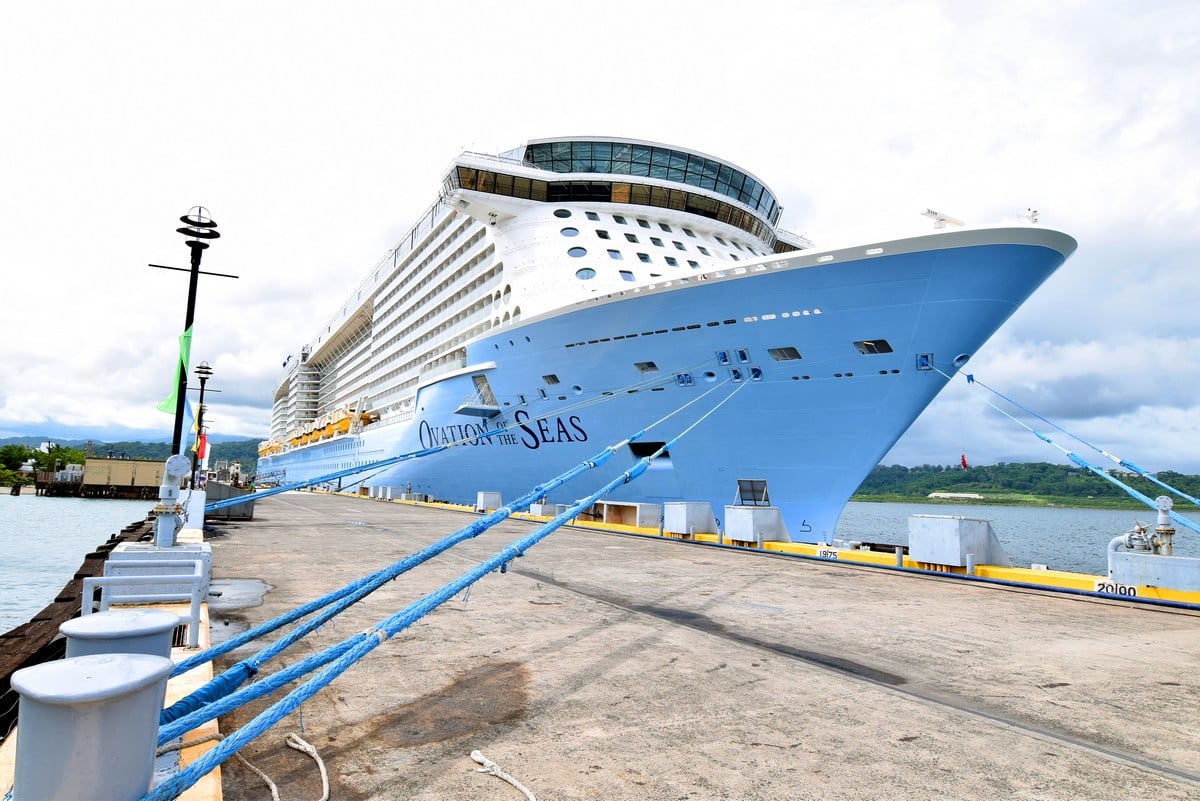 With cruise lines entering a prolonged suspension with no cruises resuming anytime soon, one option available is to move ships from a warm lay-up into a cold lay-up.

In order to get a better sense of what cold lay-up is and what it means, I turned to Commander Don Goldstein, Retired United States Coast Guard, who has over 32 years of experience.

What is cold lay-up? 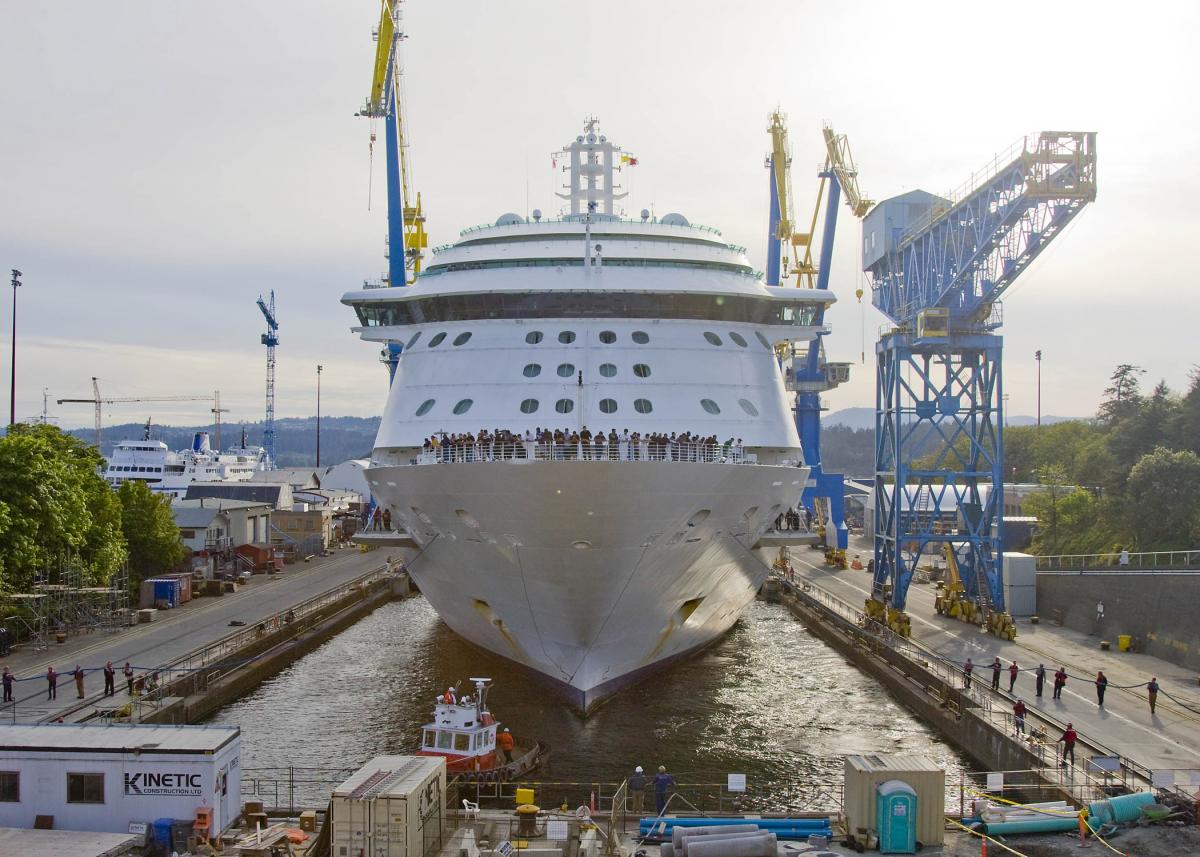 When a cruise ship goes into cold lay-up, it is essentially shutting down as much of the ship as possible in order to cut costs.

Royal Caribbean's fleet is currently in a state of warm lay-up, which means they can bring the ship back to service very quickly since the machinery, lifesaving equipment and navigational equipment are all well-kept and up to date.

In a cold lay-up, the opposite is true. Most of the mechanical systems are taken offline, with just the bare essentials left online to preserve the ship.

Depending on how long the company intends to lay-up the ship, different approaches can be taken to preserving the interiors of the ship. For a lay up of three to nine months, the air conditioning will continue running to keep the humidity down.  But a more prolonged lay up would result in the rooms being hermetically sealed.

In terms of crew, the amount of workers onboard is drastically reduced.

In a hot lay-up, the engine department and the deck department are pretty close to fully manned, but in a cold lay-up there would be a bare minimum skeleton crew that could step in the case of an emergency to get the ship moving (such as a hurricane).

Why do a cold lay-up?

If you are wondering why a cruise line would consider putting its ships into cold lay-up, it is all about saving money.

The benefit of putting a cruise ship into cold lay-up is added savings compared to a hot lay-up.

"People are the big expense in a lay-up, and you've got a whole lot less people involved in a cold lay-up than you do in a hot lay-up."

Hurdles to get ships back into service

After a ship enters a state of cold lay-up, getting them back into service is no simple task.

In a cold lay-up, you basically have to re-certify the ship, depending on how long it has been in cold lay-up.

"There are a myriad of certificates that have to be redone if it's been longer than six months," Command Goldstein described, and he outlined four entities that go into a ship recertification: 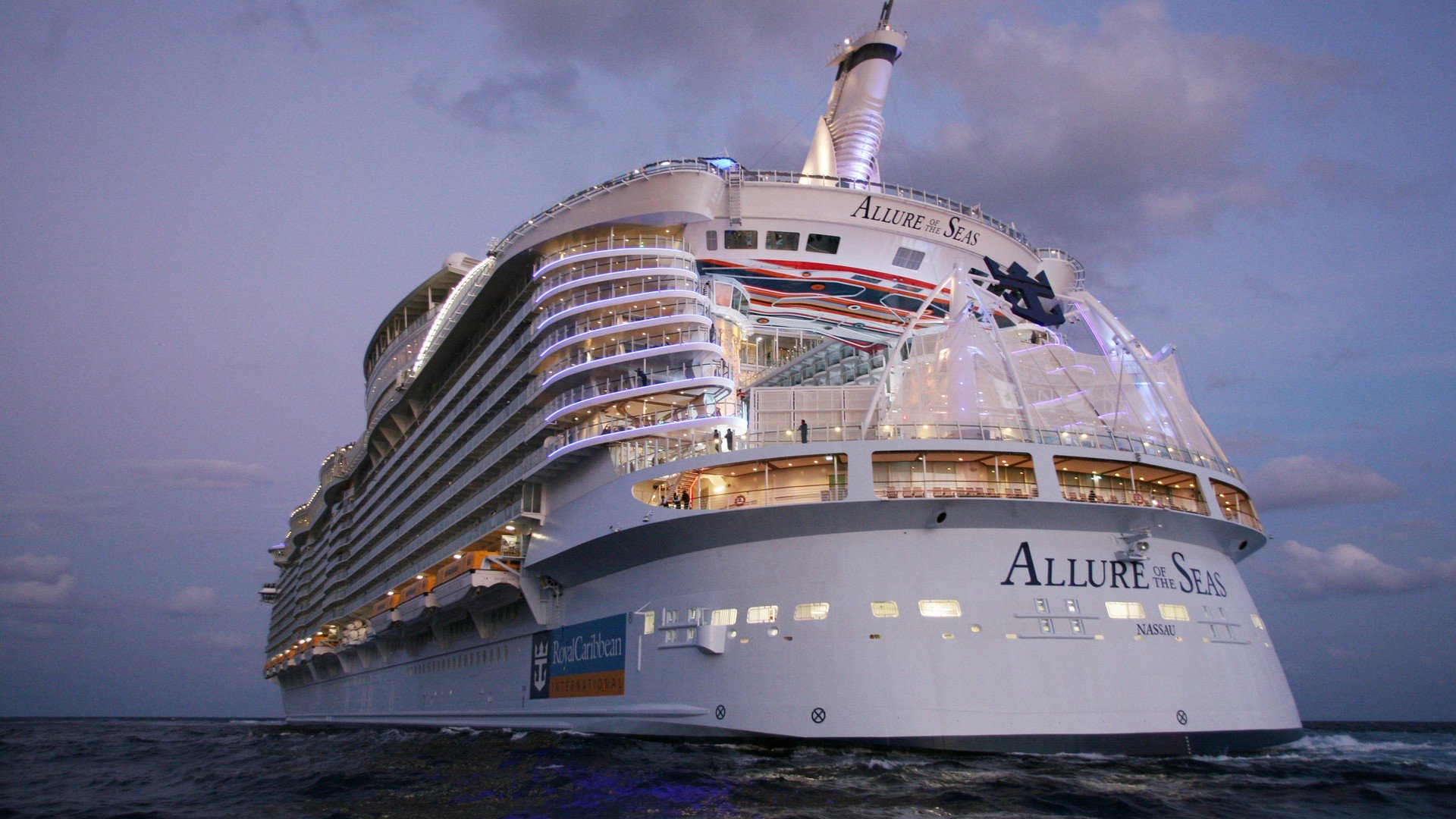 Another question is how quickly Royal Caribbean could get a ship back into service after a ship goes into cold-lay up.

In a best case scenario, Commander Goldstein said if the ship has only been in cold lay-up for three months, the ship could probably get back into service in two to three weeks.

If the cold lay-up extends beyond three months, and goes to six months or more, then Commander Goldstein indicated it could take a month or more to get a ship back out of cold lay-up.

Once the ships return to the United States, the ship would be inspected by the Coast Guard.  These inspections could take just a few days to verify the certificates that had been previously issued when the ship came out of cold storage, as well as verifying crew training and testing.