Royal Caribbean Group announced on Wednesday it has gotten a loan facility from Morgan Stanley for $700 million. 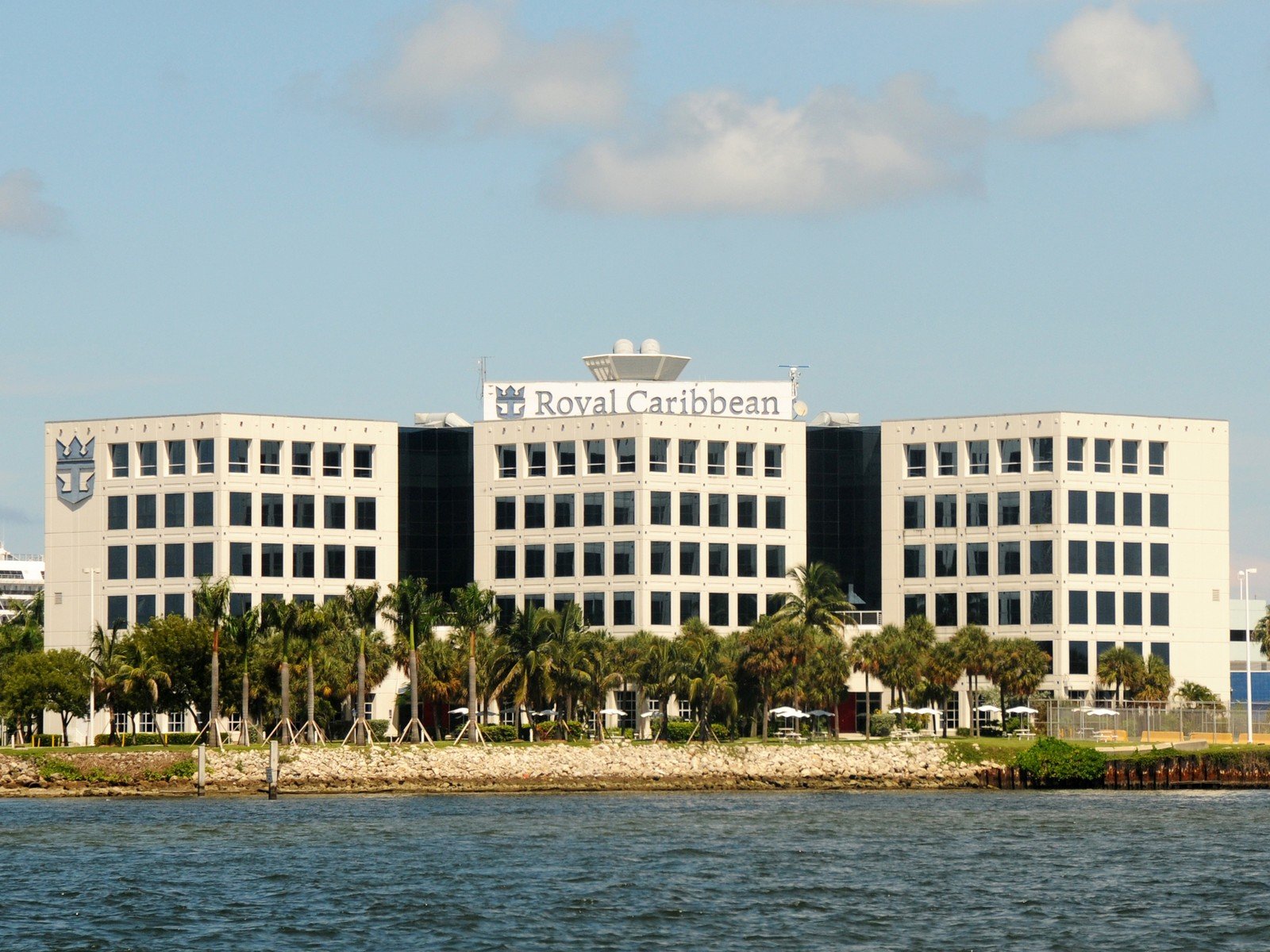 If Royal Caribbean elects to use the loan, it will bear interest at Libor plus 3.75%, and will mature in 364 days. The purpose of the loan is to help pay for "general purpose corporate purchases".

The Company has the ability to increase the capacity of the facility by an additional $300 million from time to time subject to the receipt of additional or increased commitments and the issuance of guarantees from additional subsidiaries of the Company.

Royal Caribbean said it is considering ways to further reduce its average monthly cash burn under a further prolonged out-of-service scenario and during re-start of operations.