In:
Rhapsody of the Seas Venice
By:
Matt Hochberg

Royal Caribbean has sent letters to guests booked on sailings from Venice, Italy in summer 2021 that their cruise will now depart from nearby Ravenna, Italy. 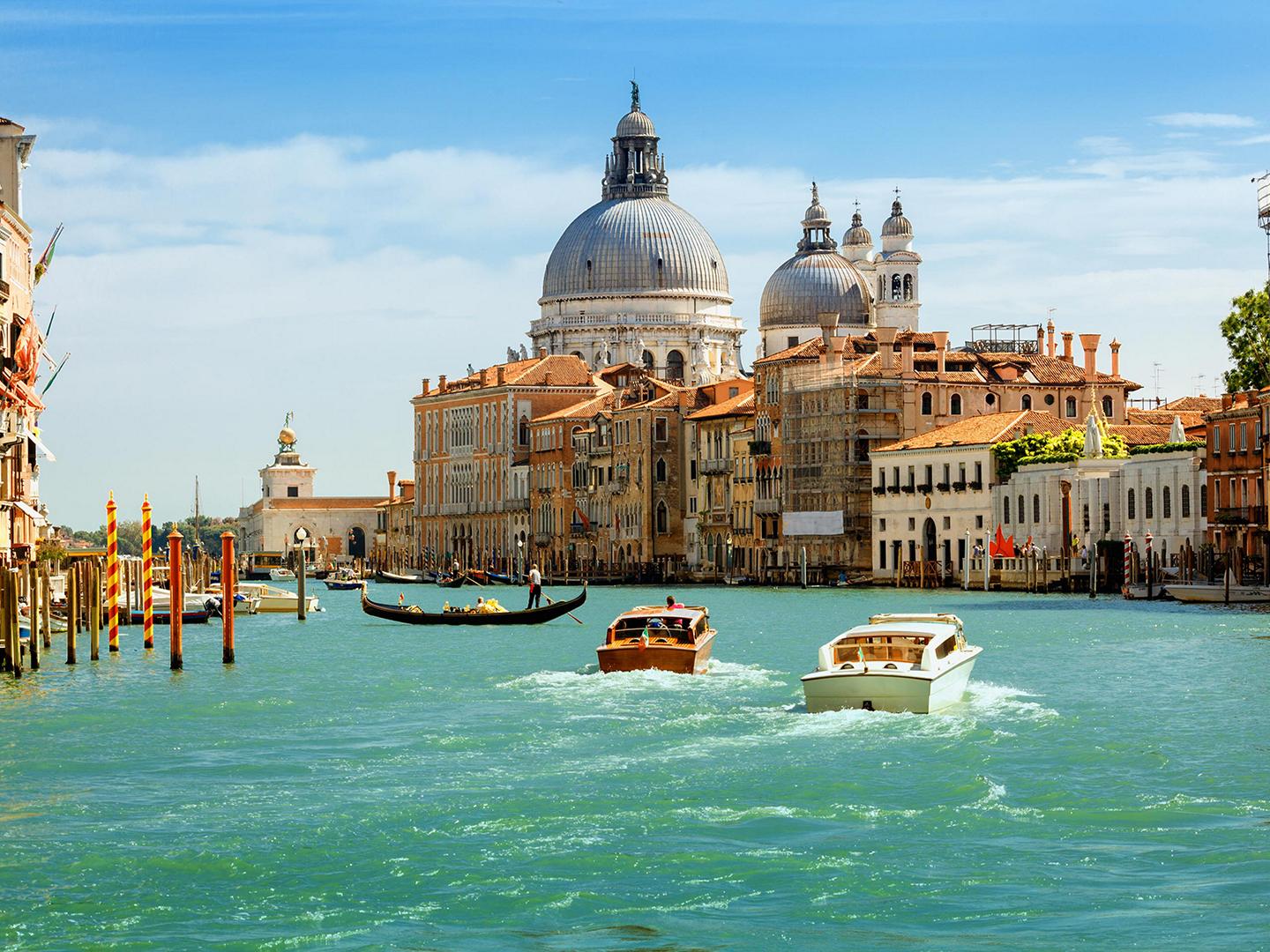 Citing "increased concerns regarding the future of cruising in Venice", emails sent to travel agents and guests booked on Rhapsody of the Seas sailings that depart from Venice in 2021 an update that the cruises will now depart and end in Ravenna.

"There have been increased concerns regarding the future of cruising in Venice, Italy due to port congestion and the ability to control port traffic. And, while it's not yet clear how cruise operations will be affected there, it's important to us that we continue to do everything we can to provide you with a great experience and plan ahead, whenever possible."

"As a result, instead of Venice, we've changed our departure and arrival ports to Ravenna, Italy - a city located just a couple hours south of our original cruise port. We're terribly sorry for any inconvenience caused by this change. However, to ensure you have the smoothest experience possible and that you still get to experience Venice as planned - we're providing complimentary shuttle services before and after your sailing." 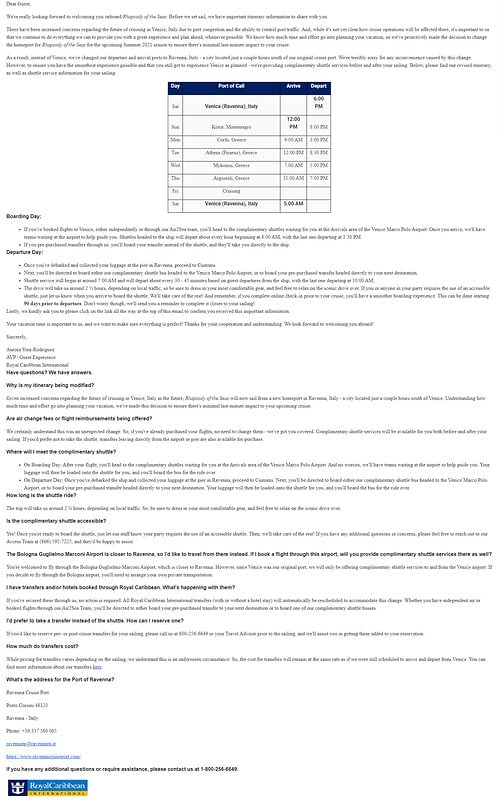 Guests who already purchased airfare will be able to take advantage of complimentary shuttle services both before and after your sailing. Guests an optionally purchase transfers leaving directly from the airport or pier. The trip will take us around 2 ½ hours, depending on local traffic.

On embarkation day, the complimentary shuttles will be waiting at the Arrivals area of the Venice Marco Polo Airport.

Once the cruise is over, after collecting luggage, guests proceed to Customs and then will be directed to board either a complimentary shuttle bus headed to the Venice Marco Polo Airport, or to board a pre-purchased transfer headed directly to the next destination.

Future of cruises from Venice 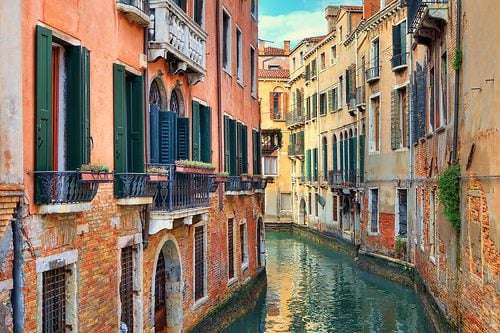 There has been speculation and discussion of banning or limiting cruise ships from Venice for years.

In late 2019, an accident involving a MSC Cruise ship in Venice sparked a new backlash against cruise ships.

While policies have not shifted, Royal Caribbean decided to make the proactive change to guard against the possibility of a new ordinance or prohibition.