The city of Haines, Alaska wants to expand its relationship with Royal Caribbean in order to get more cruise ships visit the city. 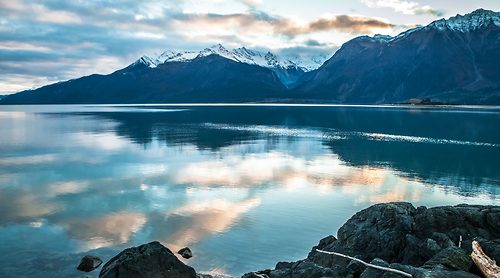 Haines Tourism Director Steven Auch said the city would like to see more ships on a regular basis.

According to KINY radio, Royal Caribbean had an agreement to bring ships to Haines for a few hours when they visit Skagway in summer 2020, but that was before the Alaska cruise season was put on hold. 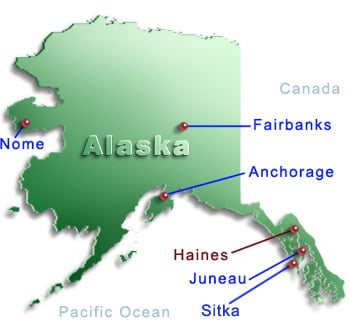 Mr. Auch believes cruise ships would have a lot of support from businesses and the community to get more visits.

"Royal Caribbean wanted to make sure the community is interested.  Not only did the assembly pass a resolution but we received a flood of emails from the community in support of it," he added.

The 2021 Royal Caribbean schedule has ships headed to Skagway which will spend a few hours per day in the evening in Haines.

Haines would like to see Royal Caribbean make Haines one of their primary stops in 2022.

How far in advance to book an Alaska cruise
If you’re cruising to Alaska, is it better to book a cruise years in advance or try to find a last-minute cruise deal…

Excursion Focus: Alaska Sled Dogs & Musher's Camp in Juneau, Alaska
Do you like cute puppies? Do you like playing with cute puppies.  You have satisfied the prerequisites for the Alaska…