Azipods mounted to Odyssey of the Seas

The primary propulsion for Royal Caribbean's Odyssey of the Seas were mounted this week on the cruise line's next new cruise ship. 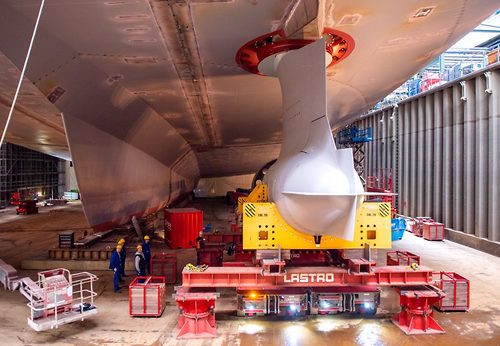 The multidirectional pods that drive the ship were added while the ship is under construction at the Meyer Werft shipyard in Papenburg, Germany.

According to the shipyard, the duo are propelled at 41 megawatts and both pods can accelerate the ship to a maximum speed of about 22 knots. 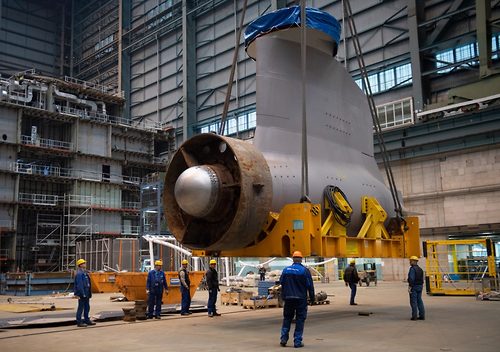 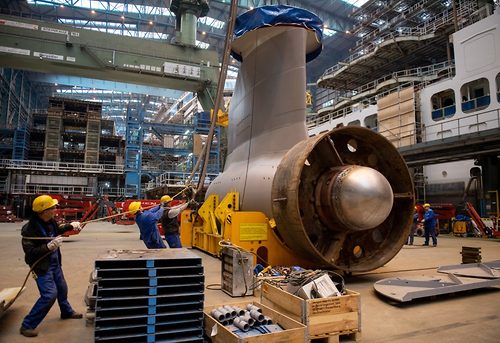 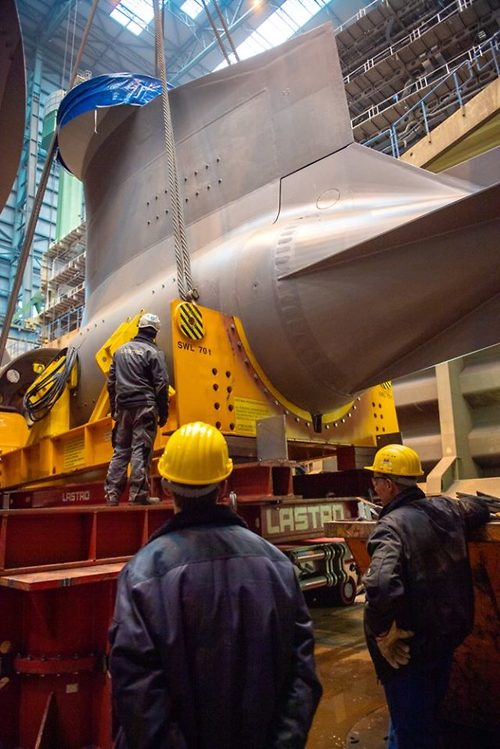 Azipods can be rotated 360 degrees, providing the ship maximum maneuverability and are have been the standard form of propulsion for all of Royal Caribbean's new cruise ships in recent years.

Odyssey of the Seas will be the cruise line's second Quantum Ultra Class ship, and is scheduled to debuts in November 2020 when she sails out of Port Everglades, Florida.