Shipyard Chantiers de l'Atlantique announced it will resume production with a limited number of workers present. 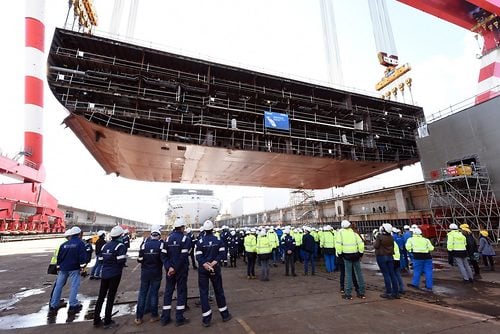 The shipyard in France is where Royal Caribbean's next Oasis Class ship, Wonder of the Seas, is scheduled to be built.

Beginning on April 27, the shipyard announced it will start slowly resuming work around the shipyard, in shifts that will limit crew members distance.

Initially, the work will be on a voluntary basis among the workers, with a maximum of 50% of the workers on site. This will extend until May 11. 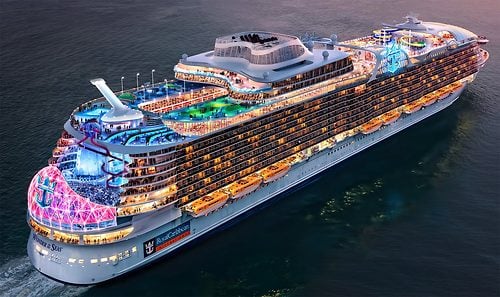 On May 11, if all production activities are operational, tertiary activities such as design offices will go on mixing on-site and from-home work.

Wonder of the Seas is scheduled to debut in 2021, although there has been no official word yet from either Royal Caribbean or the shipyard, if there will be a delay in delivery.

First look at Mason Jar southern restaurant menu
Wonder of the Seas will introduce a number of new amenities not found on any other Royal Caribbean cruise ship,…