Will there be cruises to Europe in 2020?

In:
Europe Coronavirus
By:
Matt Hochberg

Each year, Royal Caribbean sends a number of ships to Europe for the summer, but this year's cruise season is in question given the growing coronavirus pandemic. 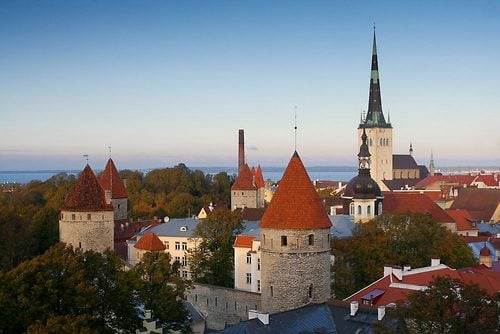 Royal Caribbean has cancelled all of its global sailings through mid-May, and this is the time of year when traditionally cruise ships make the transatlantic crossing to begin the European cruise season. 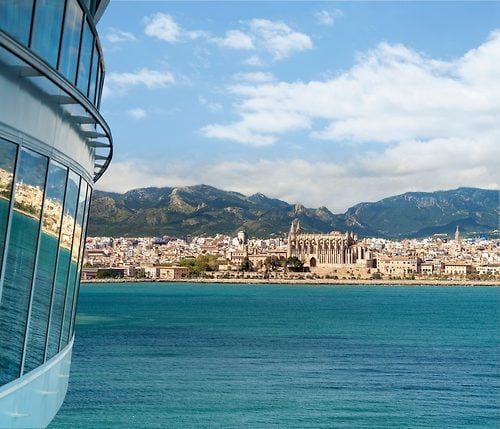 The U.S. Centers for Disease Control has classified Europe as an area with “widespread ongoing transmission” of COVID-19 and has given it a Level 3 Warning, asking citizens to avoid nonessential travel. That is the same warning level applied to China, South Korea and Iran.

On top of that, the State Department has restricted all but United States citizens and legal permanent residents from returning from Europe. And countries have instituted lockdowns to prevent the spread of the virus. 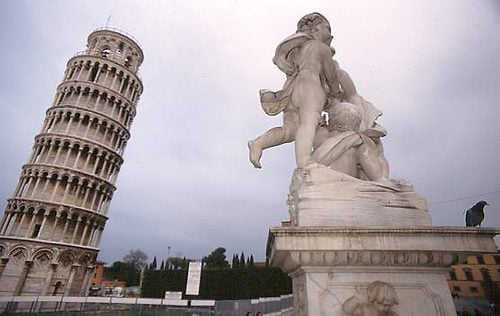 Over in Europe, Spain and Italy are two countries where Royal Caribbean offers a great many sailings, and Spain has over 40,000 and Italy almost 70,000 confirmed cases of COVID-19.

Moreover, the European Union has banned nonessential travel from elsewhere in the world for 30 days. In addition, there are select European countries that have added new rules to prohibit cruise ship arrivals for at least 30 days. 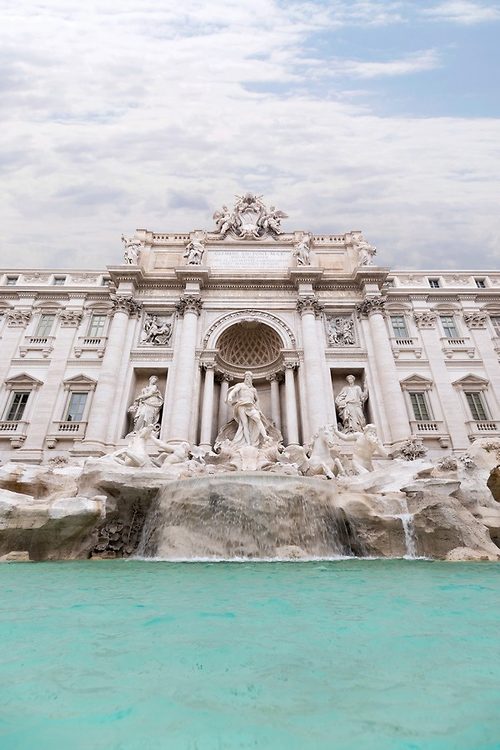 Royal Caribbean has not commented on the prospects of the 2020 cruise season, so both the cruise line and guests are relegated to waiting things out and seeing what conditions are like closer to the resumption of sailings in May.

Allure of the Seas is already in Europe, as she managed to conduct her transatlantic crossing prior to the initial shutdown. Jewel of the Seas is in the Middle East.

The rest of the fleet is either somewhere off the coast of the United States, Caribbean or Australia.

7 tips for a great Mediterranean cruise
Cruising on the Mediterranean Sea is among one of the most popular cruising destinations available. With ports of call…

7 tips for a great Royal Caribbean Baltic cruise
Please welcome Dr. Kris Leppien-Christensen as our guest blogger today! He is sharing insight and tips from his recent…