Royal Caribbean has unveiled a new design for its unlimited drink package soda cups on a few different ships across the fleet. 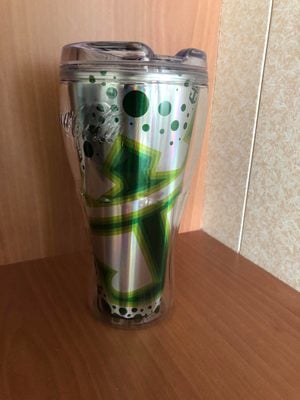 The new cup design comes in at least two colors (blue or green) and features a large Royal Caribbean Crown and Anchor logo with plenty of bubbles around it. 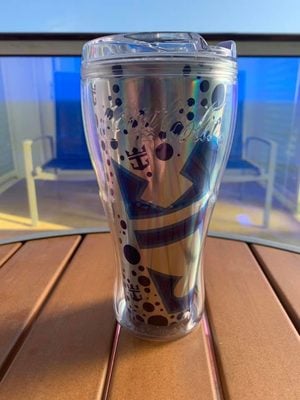 Photo by Chris Bowers on Liberty of the Seas 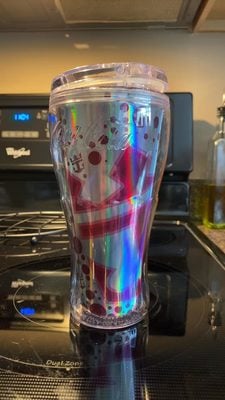 Royal Caribbean Blog reader Michael Pastore shared photos of the new cup design while on Adventure of the Seas this week. 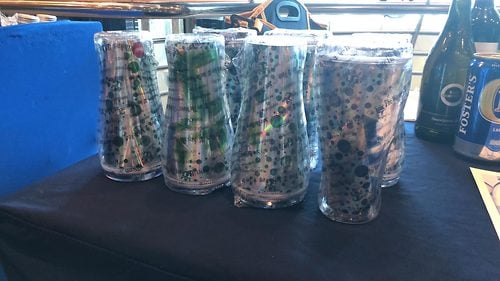 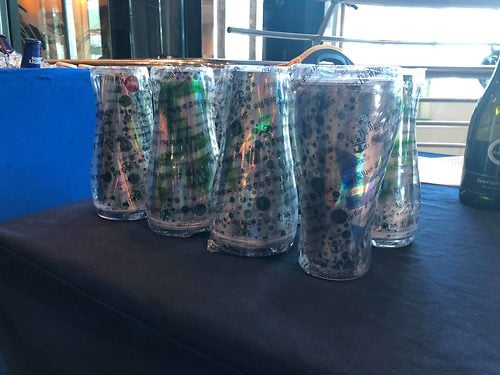 Spotted: New Coca-Cola souvenir cup design
Guests on Royal Caribbean's Oasis of the Seas shared photos of the new souvenir Coca-Cola cups that are included with…

How to know if you need a drink package
The decision to buy a Royal Caribbean beverage package is something a lot of cruisers wrestle with, because the…