In:
China Spectrum of the Seas
By:
Matt Hochberg

Royal Caribbean released a new statement on the ongoing coronavirus outbreak and announced a third Spectrum of the Seas sailing cancellation. 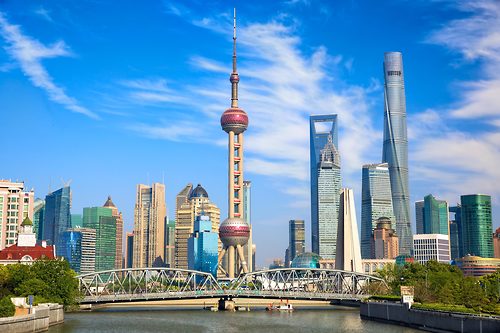 In addition to the two cancelled sailings previously announced, the cruise line has cancelled an additional sailing of Spectrum of the Seas through February 8th.

"As has been widely reported, China has moved aggressively to contain the spread of the virus.  As a result of these measures, and after consultation with national and local health authorities, the company has cancelled three sailings through Feb 8th, on the high yielding Spectrum of the Seas, currently its only ship homeported in China."

Royal Caribbean only has Spectrum of the Seas based in China during the winter sailing season, with two additional ships are scheduled to join in May and July 2020, respectively.  For all of 2020, China represents about 6% of the company's capacity.

The company also commented on the long-term impact of the virus on the cruise business:

"There are still too many variables and uncertainties regarding this outbreak to calculate the overall impact on the business.  For example, we expect an erosion of consumer confidence in China could have an additional impact on load factor and rate in the region until the market normalizes.  If these travel restrictions continue for an extended period of time, they could have a material impact on the overall financial performance of the company."