Over the weekend, Royal Caribbean released a new update to its smart phone app, which adds a bit of functionality and official support for Majesty of the Seas.

Version 1.11.0 of the new app was released to the iTunes App Store and Google Play Store.  According to Royal Caribbean, the app provided official support of Majesty of the Seas, as well as these new features: 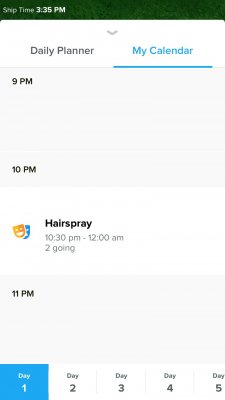 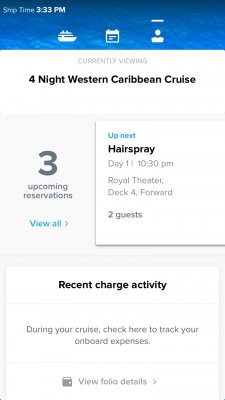 Majesty of the Seas was added to the app quietly earlier this month, but this update confirms the change.

Majesty of the Seas becomes to the tenth ship to be able to use the new app. Each ship has varying feature sets, as the app is still under development.

Royal Caribbean app updated with easier ways to get to popular features
Royal Caribbean released a new update to its smartphone app that enhances the look, while adding new features for when…