Royal Caribbean has provided a new photo update of its next two cruise ships that are under construction.

First up is Symphony of the Seas, Royal Caribbean's cnewest Oasis-class ship, under construction at the STX shipyard in France. The ship is scheduled to be delivered in March 2018. 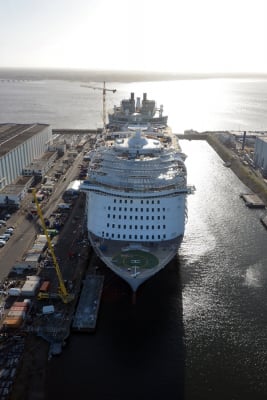 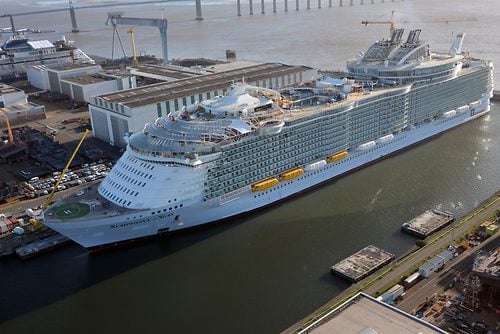 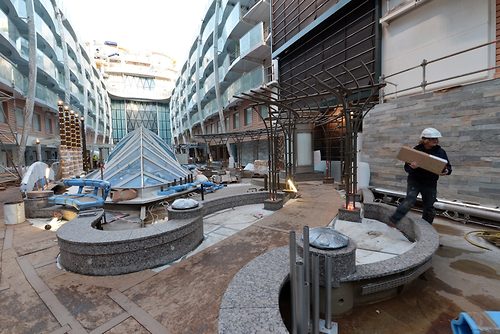 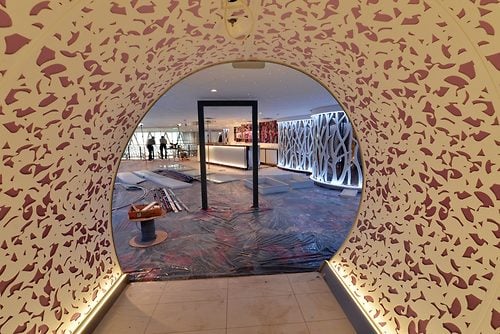 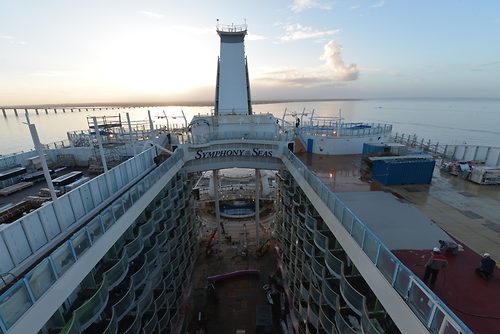 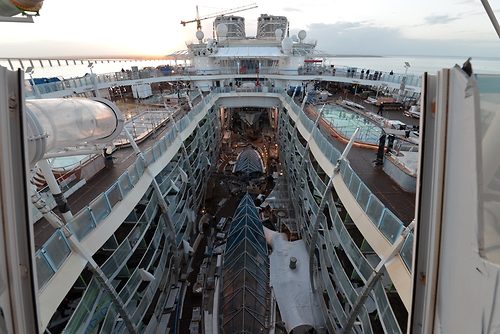 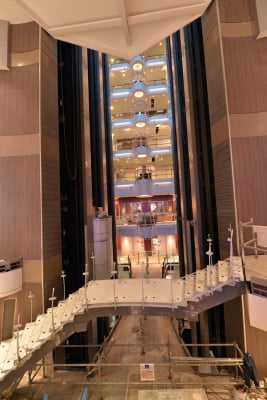 Royal Caribbean also showed some photos of Spectrum of the Seas.  Specifically, we have a look at a large block from Spectrum of the Seas as it is prepared to transfer from the Neptune shipyard down the River Ems to the Meyer Werft shipyard. Spectrum is scheduled for delivery in 2019. 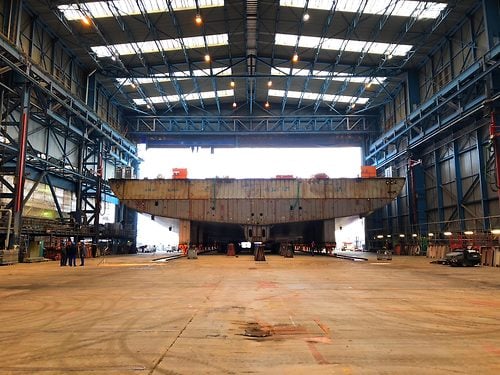 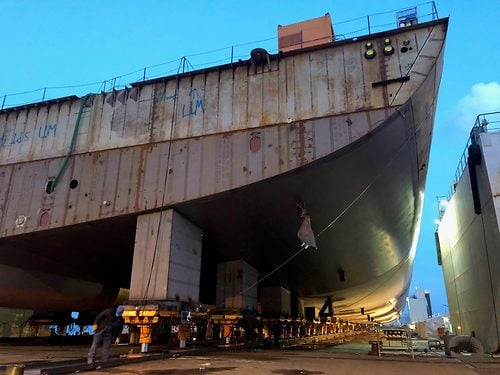 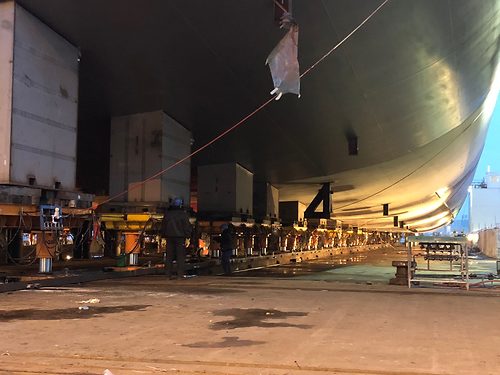 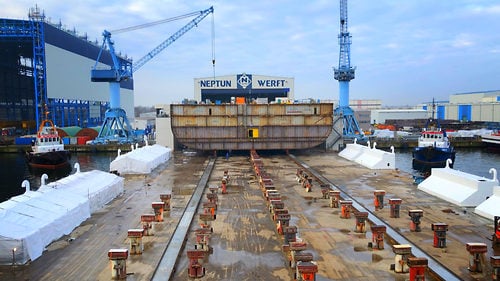 Video: The Best Cruise Ship of 2018
Royal Caribbean’s newest ship, Symphony of the Seas, is set to redefine the family vacation. From the jaw-dropping…