Royal Caribbean's Explorer of the Seas arrived to her new home in Sydney over the weekend, where she was "welcomed" by sister ship Voayger of the Seas. 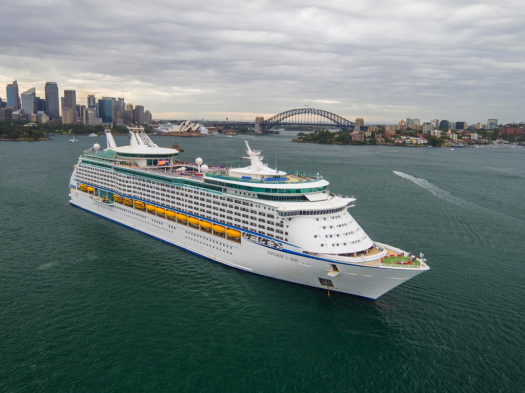 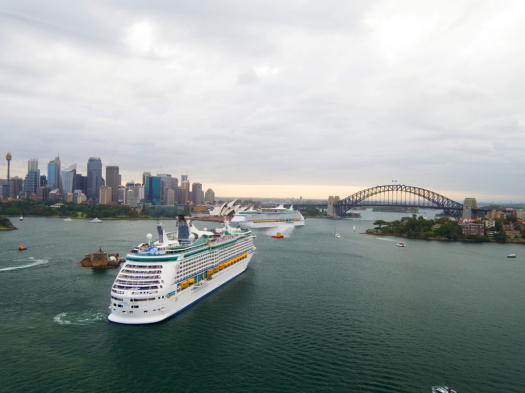 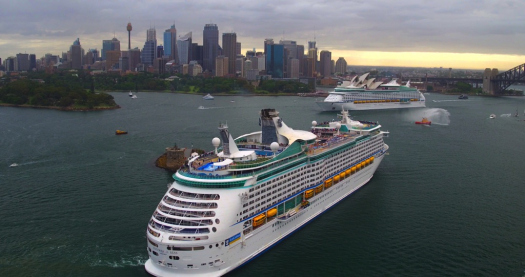 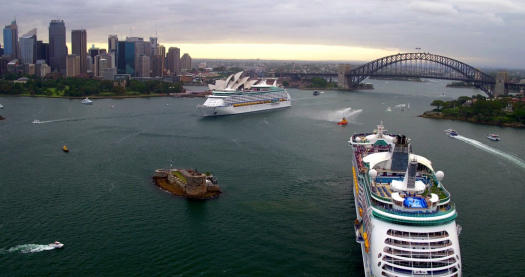 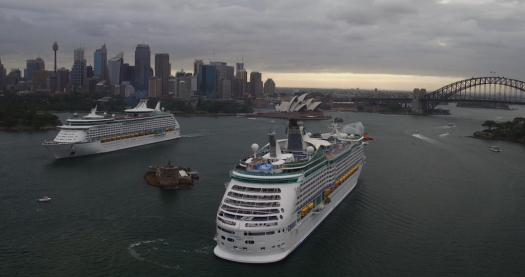 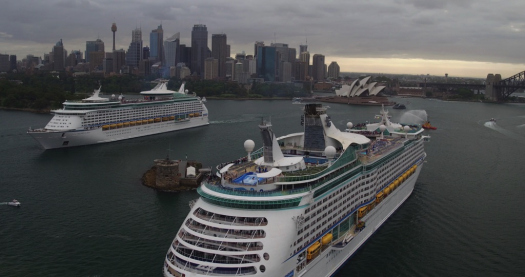 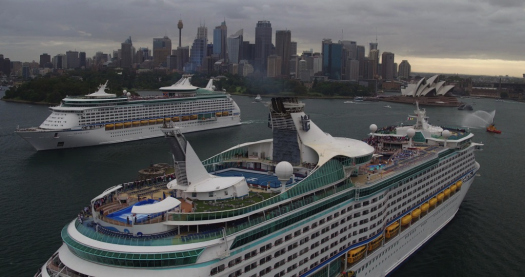 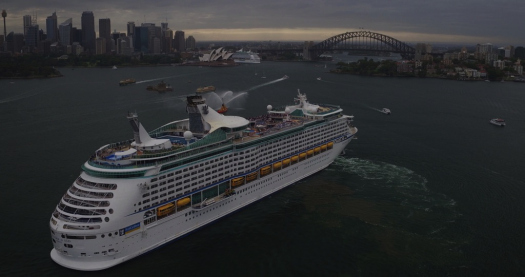 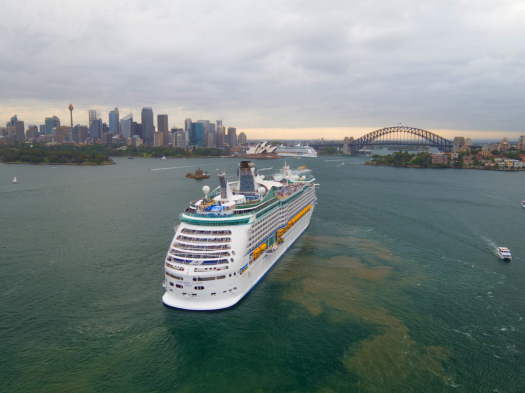 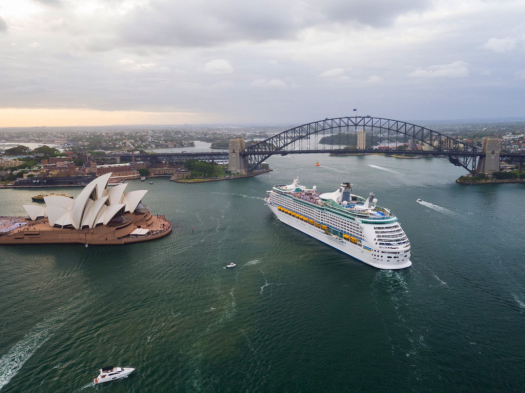 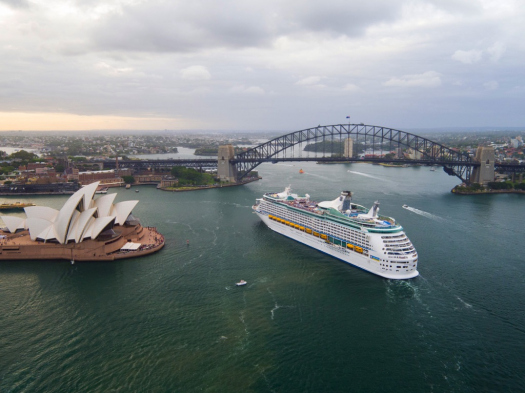 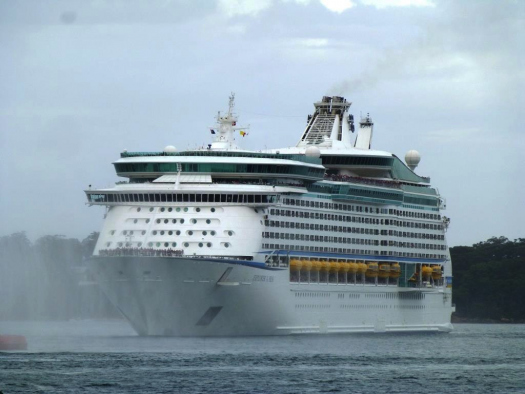 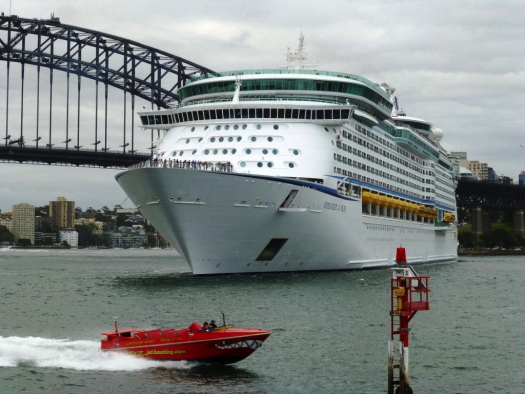 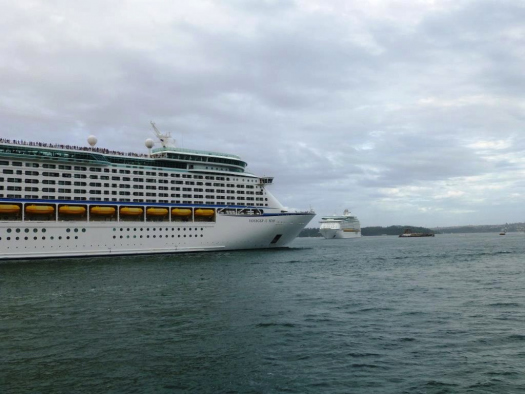 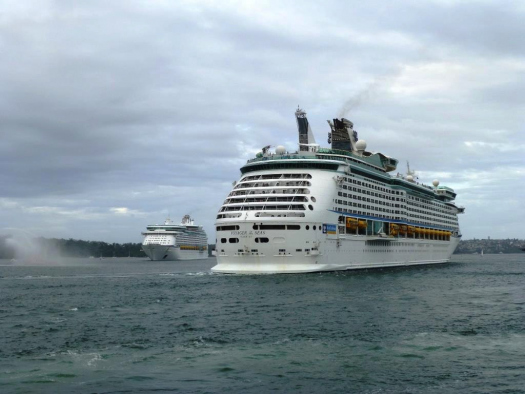 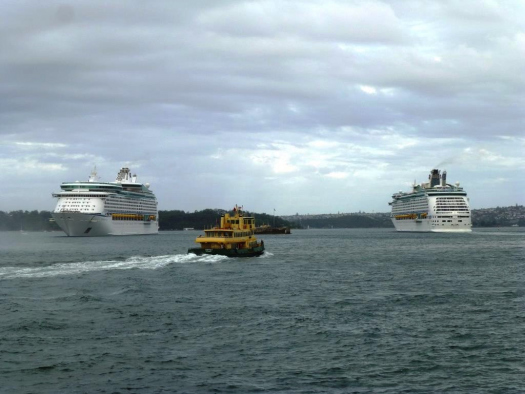 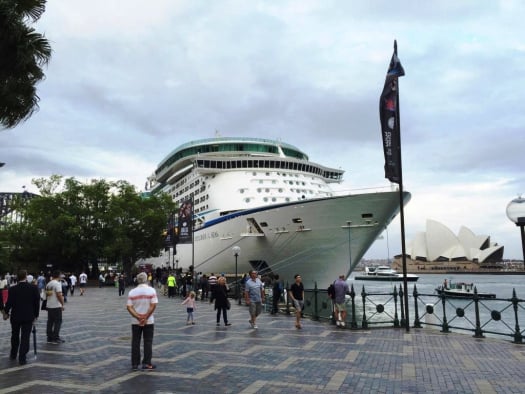 The two ships brought almost 10,400 passengers and crew and almost $1.6 million into the Sydney economy in passenger spend on this one day alone.

“With over 10,000 people on board the two ships, it’s the equivalent of having the entire population of Byron Bay out on the harbour at one time,” said Adam Armstrong, commercial director, Royal Caribbean International.

Explorer of the Seas arrived in Sydney, concluding a 16-night epic Australia and New Zealand voyage from Fremantle, with guests from more than 30 countries onboard eager to witness the new ship’s maiden Sydney arrival. While Voyager of the Seas departs Sydney on a seven-night Tasmania sailing bound for her first port, Melbourne, on Monday.

At 138,194 gross tons, 311 metres long and 38 metres wide, Explorer of the Seas takes the crown of Australia’s largest cruise ship from twin sister ship Voyager of the Seas.

During her five month season Explorer of the Seas will inject almost $44 million into the Australian economy including almost $41 million in Sydney in passenger spend alone.

Royal Caribbean tests port stop in Wollongong as possible homeport alternative to Sydney
Royal Caribbean is testing out a new homeport in Australia at Wollogong's Port Kembla Harbour that could replace Sydney...