8 cruise ship activities I'd like to see return this year

In:
Just for fun
By:
Marcy Miyar

Royal Caribbean restarted cruises about eight months ago, and yet there are still some activities and entertainment onboard that have not returned.

The reason most of these activities have not resumed is due to social/physical distancing requirements. While we understand the rationale behind the decision, it doesn't mean we don't miss these fun things to do on a ship.

Here are just a few favorites that I hope can be brought back this year. 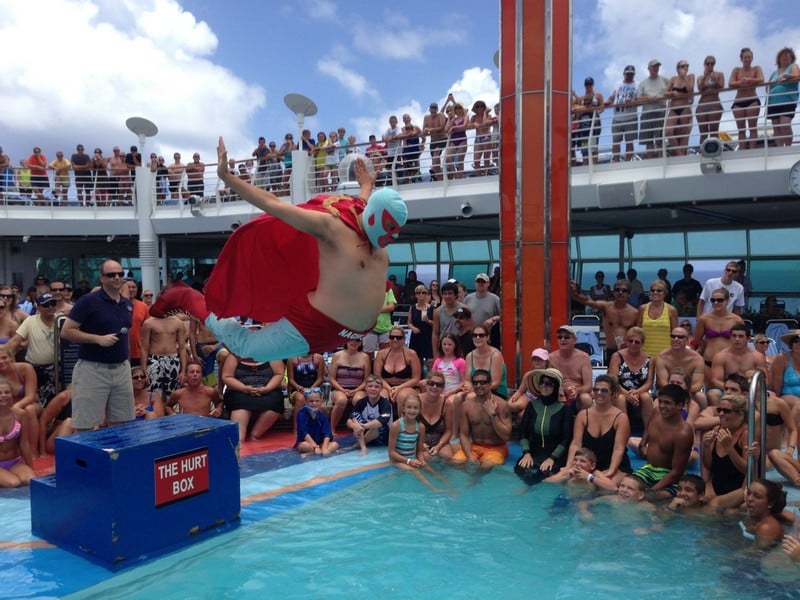 A staple on almost every cruise line is the belly flop competition.

Who doesn’t enjoy watching your passengers throw themselves into the main pool to see who will make the biggest splash?

And it’s not just the belly flop. Also missing are the hairy chest and the world’s sexiest man competition.

If you’ve never seen the Quest game show, you have missed out. It’s an adult themed scavenger hunt that not only has the teams participating but the audience too!

The cruise director will ask the teams to produce items (think “Let’s Make a Deal”) and if they don’t have it, they will look to the spectators to help them out.

Things can get a little racy, so if you’re easily offended, it may not be for you. It is such a hysterical show, even my 80-something year old grandmother was laughing harder than I’d ever seen. 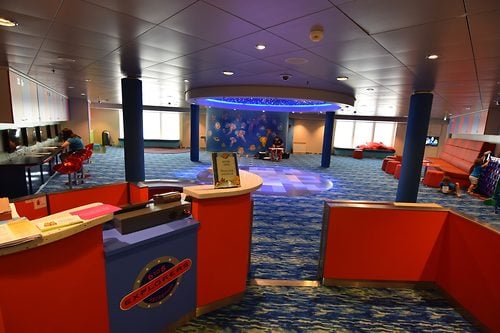 The kids club is open currently, but what is still missing is full capacity.

Pre-covid, you could drop your children off at Adventure Ocean and you may not see them again for the rest of the cruise due to all the fun they’re having.

These days though, you are required to make a reservation for a certain block of time to allow other guests access. It’s no surprise that the evening hours book up fast. 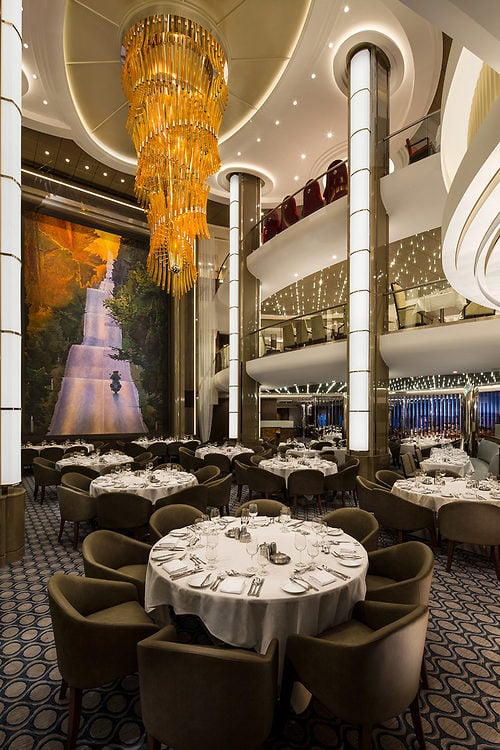 For now, the main dining room is only seating you with your immediate travel party, but I miss being able to sit with new friends for a meal.

Cruising can be a very social vacation, and to that point, there are many people who sail solo and like to meet new people. After meeting new friends at the pool or on an excursion, you may want to get together for dinner that evening.

As of right now, you are limited to sitting with people in your own stateroom, or those that have multiple rooms that were linked before the cruise. 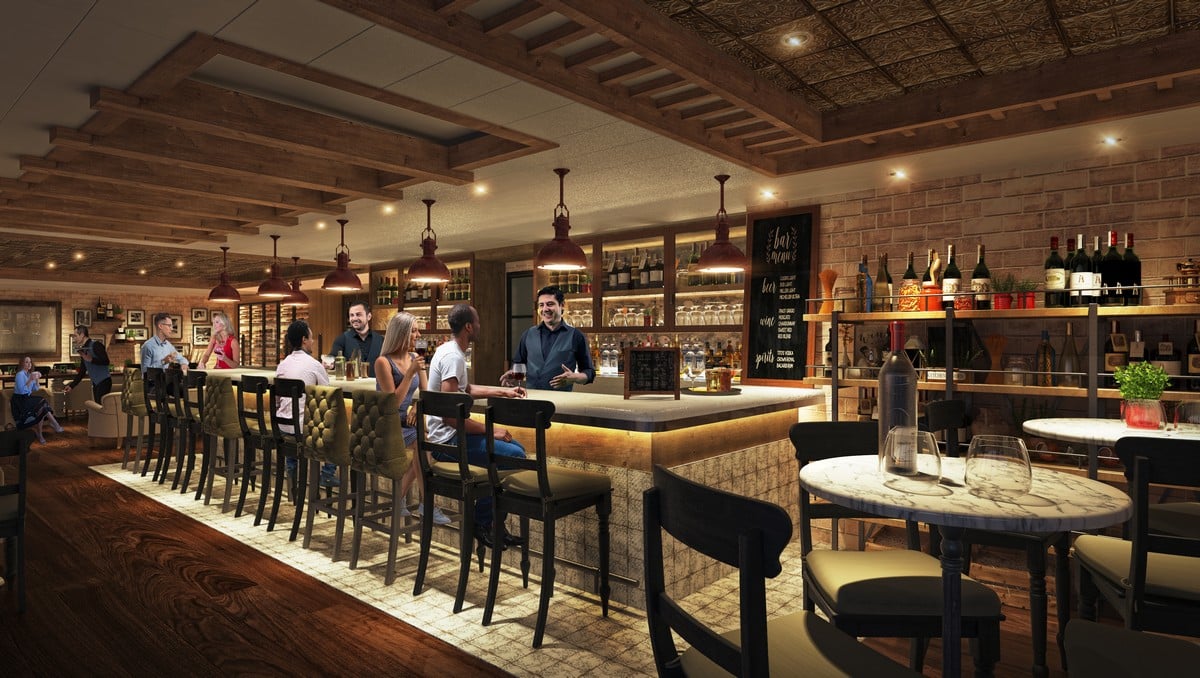 Even though the “meet and mingle” gatherings aren’t available, you can still sit with new friends in the lounges. What you can’t do is sit at the bar itself.

Watching the bar staff make your martini can be part of the entertainment but to keep the distance between the bartender and the guests, the stools have “unavailable” signs placed on them. 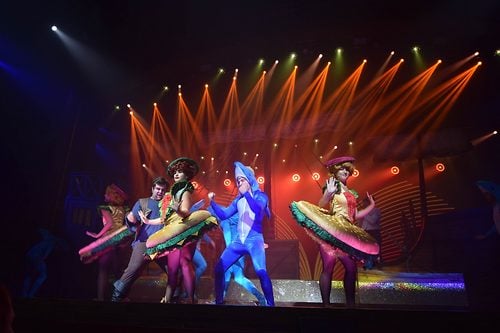 While you can still find Cats, Mama Mia and Grease on the Oasis class ships, what is noticeably absent are their other main theater shows.

Come Fly With Me, Blue Planet and Columbus! The Musical still remain dark. In fact, the main shows on most of the fleet have not returned. They are offering special guest entertainers in their places. I think this is due to a staffing issue.

This is probably what I hope comes back first. I enjoy having dinner and then going to the production shows with the Royal Caribbean singers and dancers. Even with the condensed 90 minute version of the Broadway shows, it’s still a bit too long for me. The 45 minute production shows are perfect. 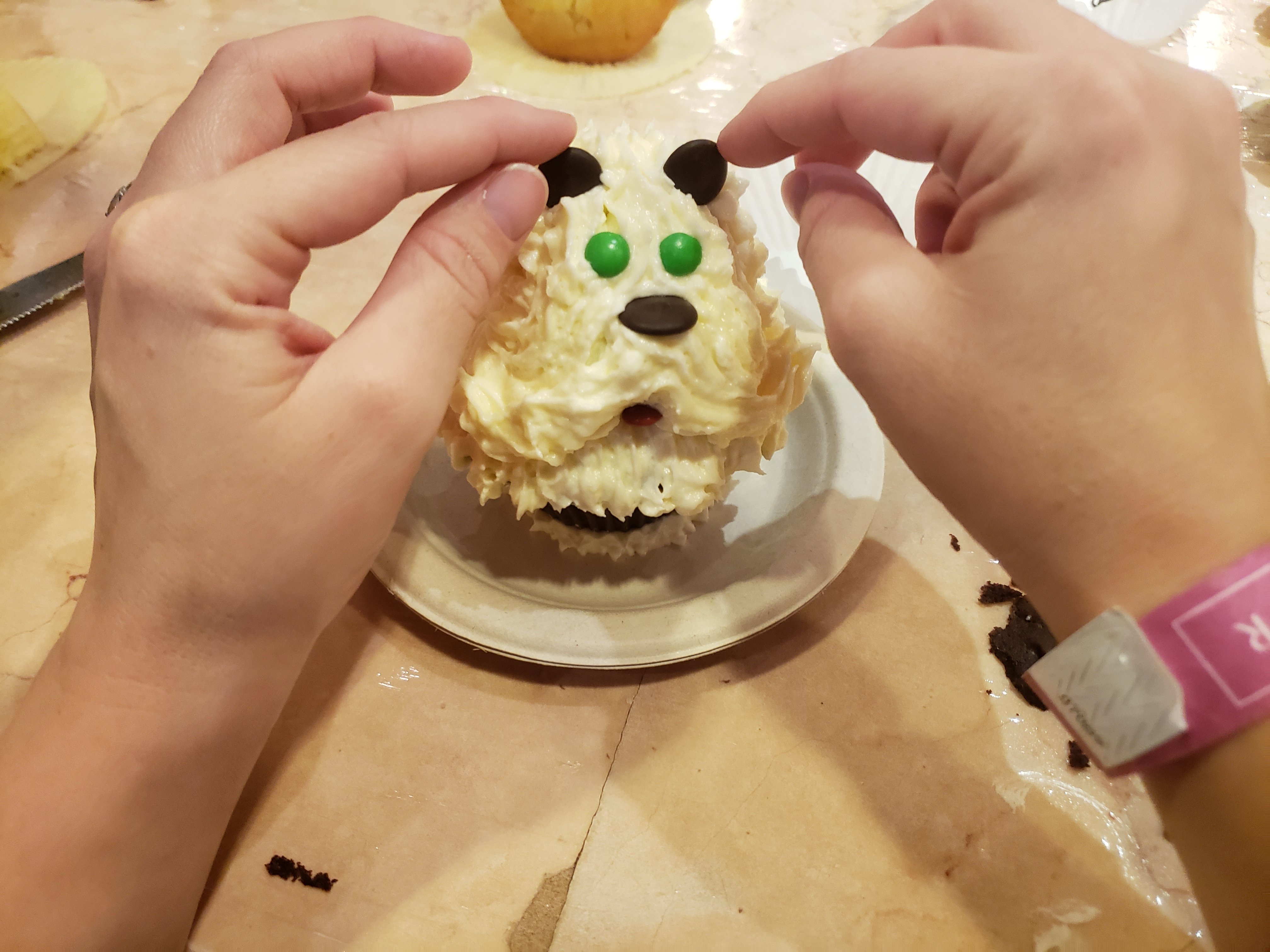 Prior to your sailing, you would find cooking classes in your cruise planner available for booking.

Two that spring to mind are the cupcake decorating class, which we did on one of our anniversary cruises and the sushi making in Izumi. These were very popular, unique activities that are definitely missed. 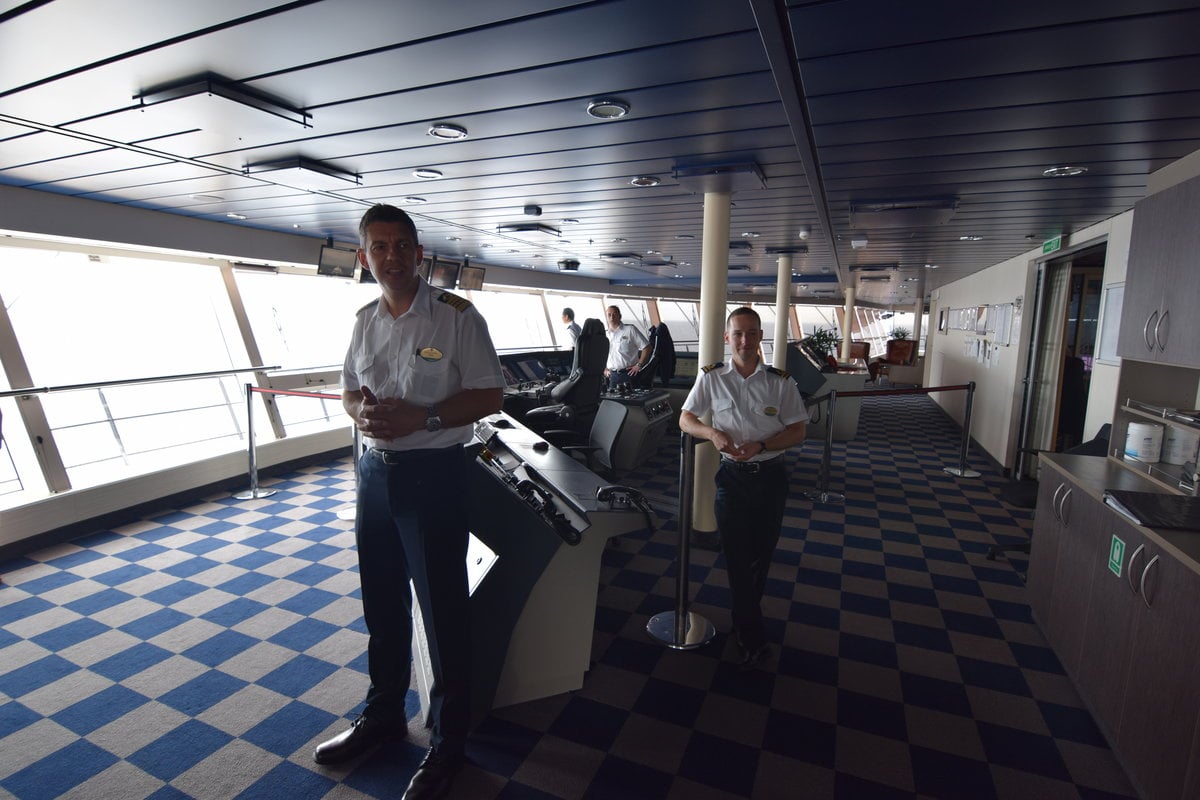 The behind the scenes tour was offered pre-cruise and could also be booked onboard. We did the tour on the Freedom of the Seas. It was held on the last sea day. The tour took you to the laundry rooms, the crew areas (we saw their “grocery store” named “Freedom Mart”), the backstage of the production and ice shows, the engine rooms and the bridge. After a nice lunch in the main dining room, we went to the galley to see the chefs in action. The tour ended with a toast in the champagne bar.

Abbreviated ship tours have also been a long-standing perk for higher tier Crown and Anchor members but they have also been suspended. One captain I spoke to recently said he hopes they never return but this is something I definitely miss. I never passed up an opportunity to visit the bridge.

As time goes on and we get the pandemic more under control, it is expected that these beloved activities will make their way back to the ships. In my opinion, it can’t come soon enough.

Latest fad: virtual cruise bingo cards
With Royal Caribbean (and all cruise lines) not offering sailings currently, cruisers have been looking for some fun…