A look around the big changes on Freedom of the Seas

In:
Freedom of the Seas
By:
Matt Hochberg

The last Royal Caribbean cruise ship to get upgrades as part of the Royal Amplified program, and I got a chance to check out the changes firsthand. 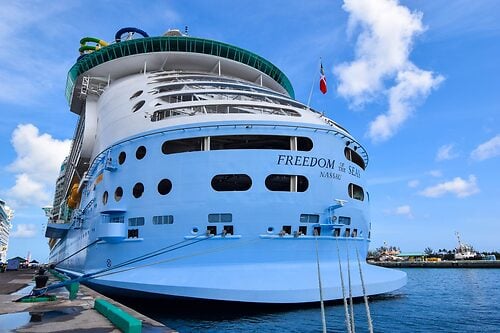 Right before the cruise industry shutdown, Freedom of the Seas received a $116 million upgrade with new features and amenities.

Freedom had just one sailing with guests before everything shutdown, so most of the changes were not highlighted very much.

With Freedom of the Seas being the first cruise ship from Royal Caribbean to restart sailings in the United States, we have a chance to look at all the changes. 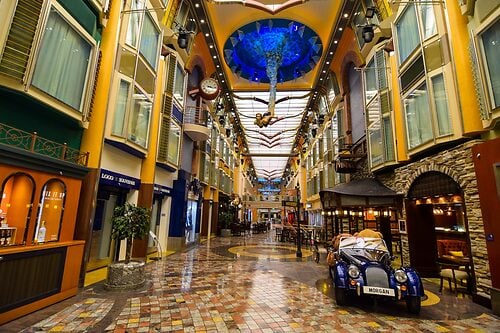 Whenever a cruise ship gets an upgrade, the pool deck always gets the most noticeable changes because of how prominent and popular these new offerings are. 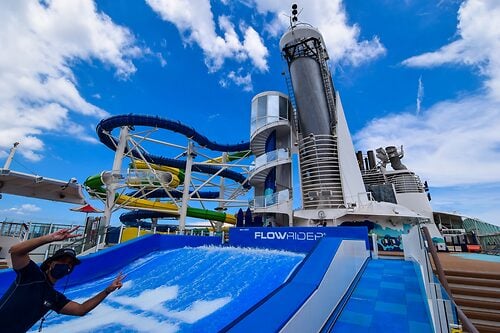 Royal Caribbean added the Perfect Storm duo of high-speed water slides to the back of the ship. 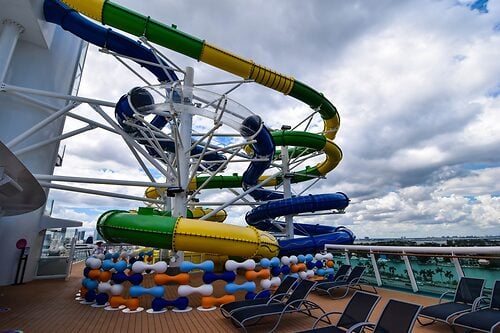 Not only did the waterslides get added, but the entire pool deck was revamped with a resort-style Caribbean poolscape. 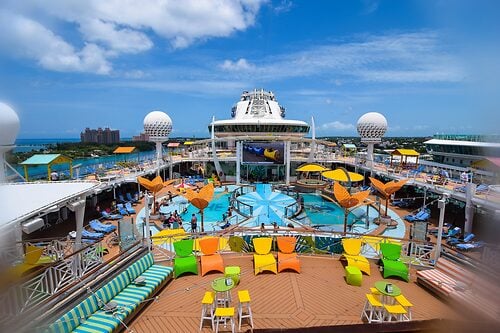 This concept was first rolled out on Navigator and Oasis of the Seas, and it updates the look and feel of the pool deck. 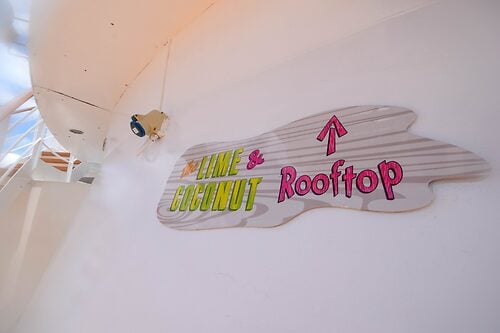 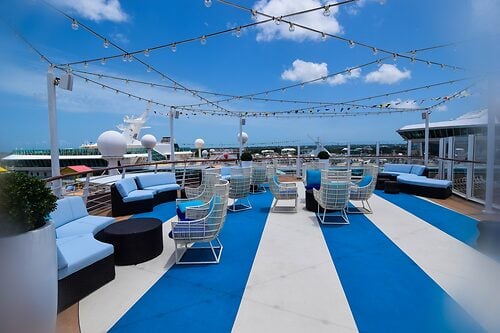 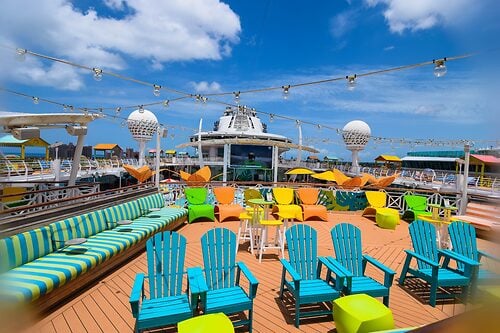 The Lime and Coconut is a major part of the pool deck,with a multi-deck lounge and bar scene to enjoy. 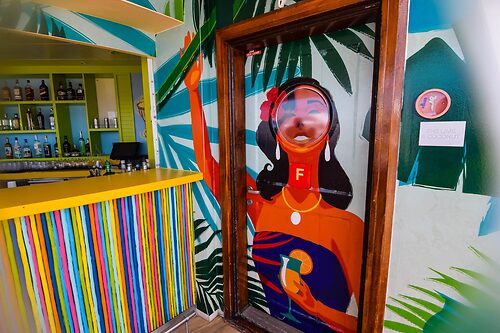 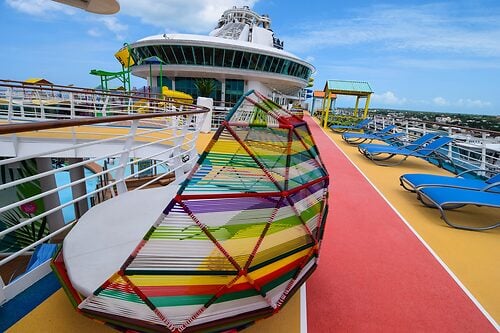 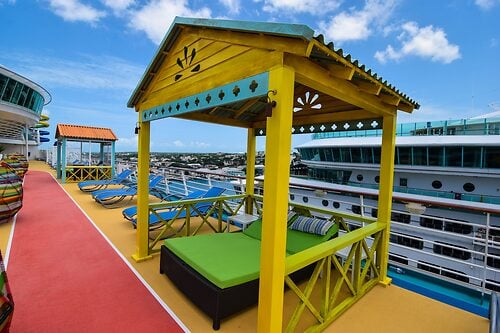 The H2O Zone was also replaced with Splashway Bay aquapark. 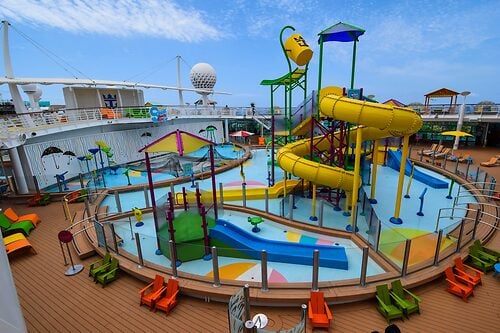 Boleros is not new to Freedom of the Seas, but the look has been updated. 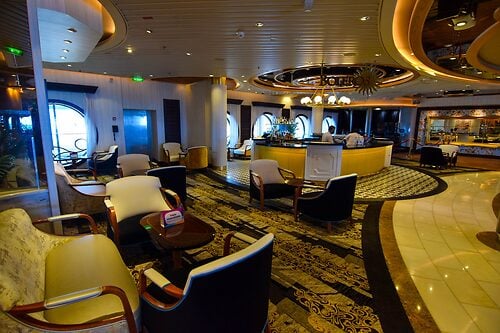 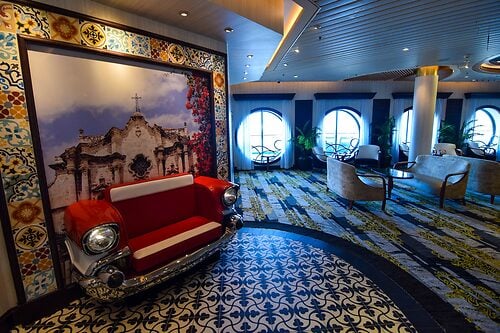 Right next door is a massive Playmakers space, which where the old photo gallery area.

Having been to many Playmakers locations, this one is enormous, with ample seating, and likely more televisions than people. 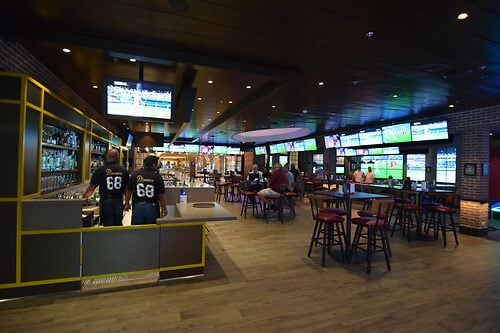 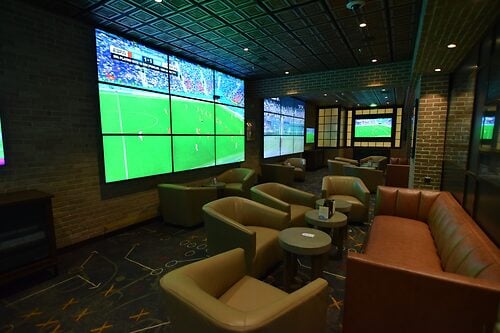 There are also a lot of new dining venues on Freedom of the Seas, including the cruise line’s first Giovanni’s Italian Kitchen, Izumi Hibachi & Sushi, and El Loco Fresh. 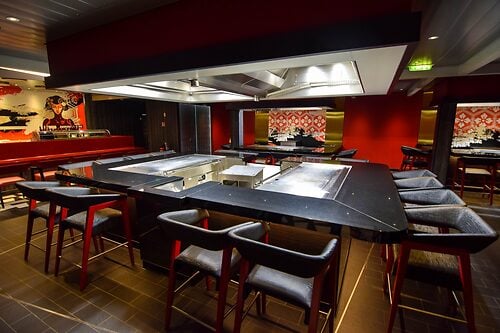 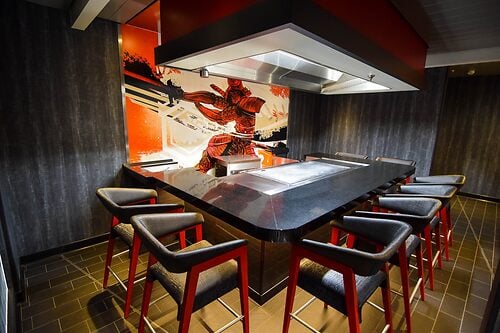 Here are some other photos from around Freedom to enjoy. 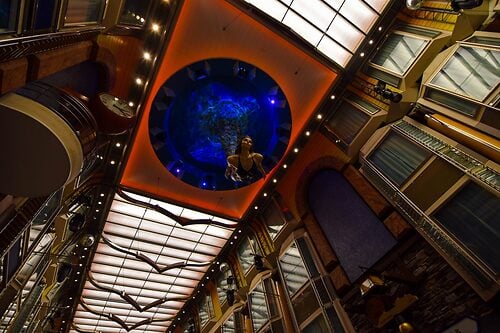 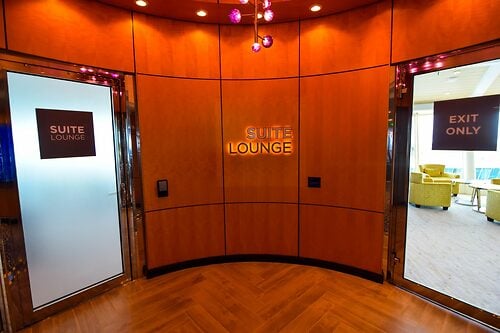 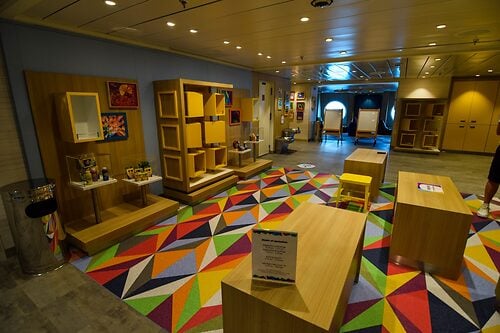 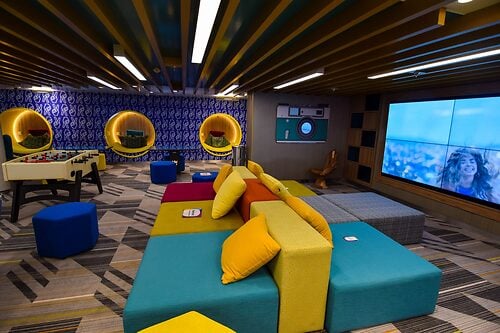 Freedom of the Seas is offering 3-night weekend and 4-night weekday summer cruises from Miami.