In:
Vision of the Seas
By:
Matt Hochberg

Royal Caribbean really wants people to book a cruise on Vision of the Seas this summer. 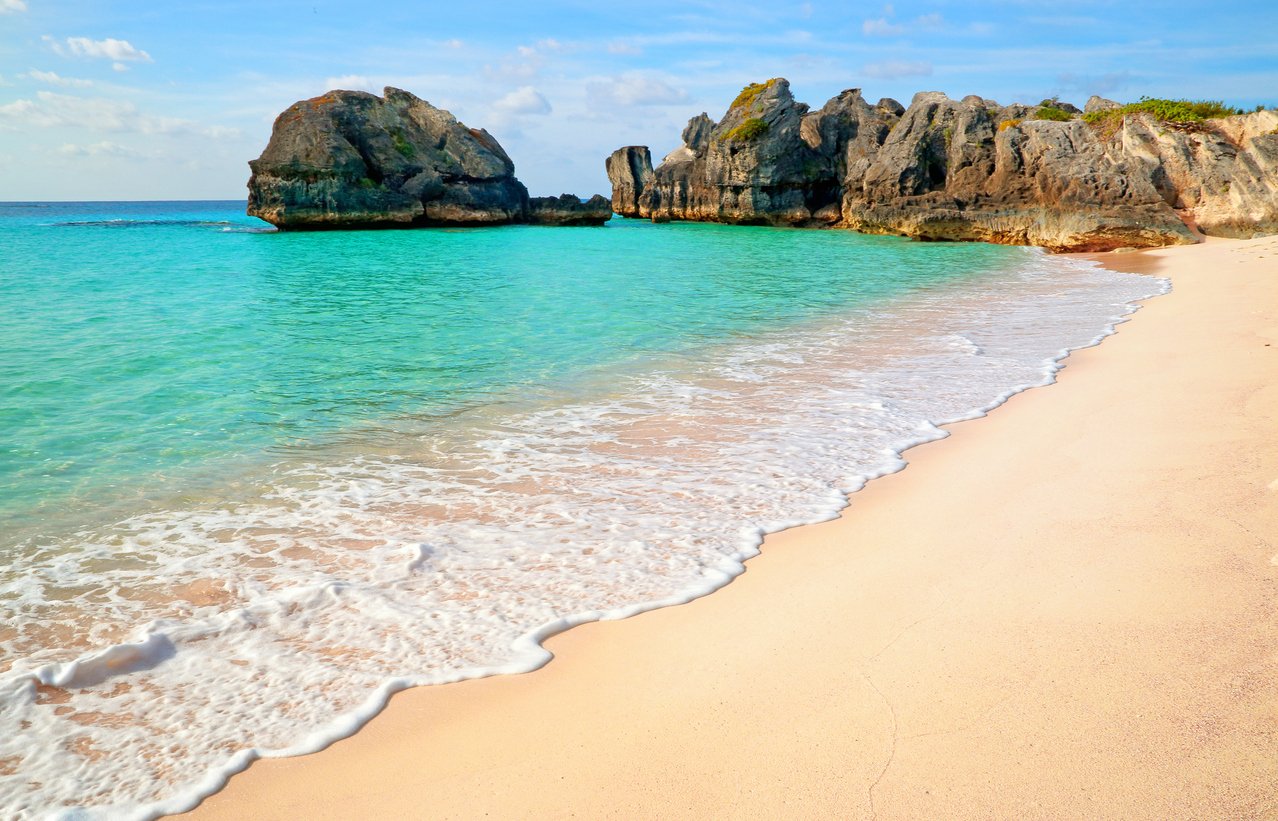 Royal Caribbean's Senior Vice President, Sales, Trade Support and Service, Vicki Freed, hosted a webinar for travel agents on Wednesday where new discounts on flights for Vision of the Seas from Bermuda this summer were announced. 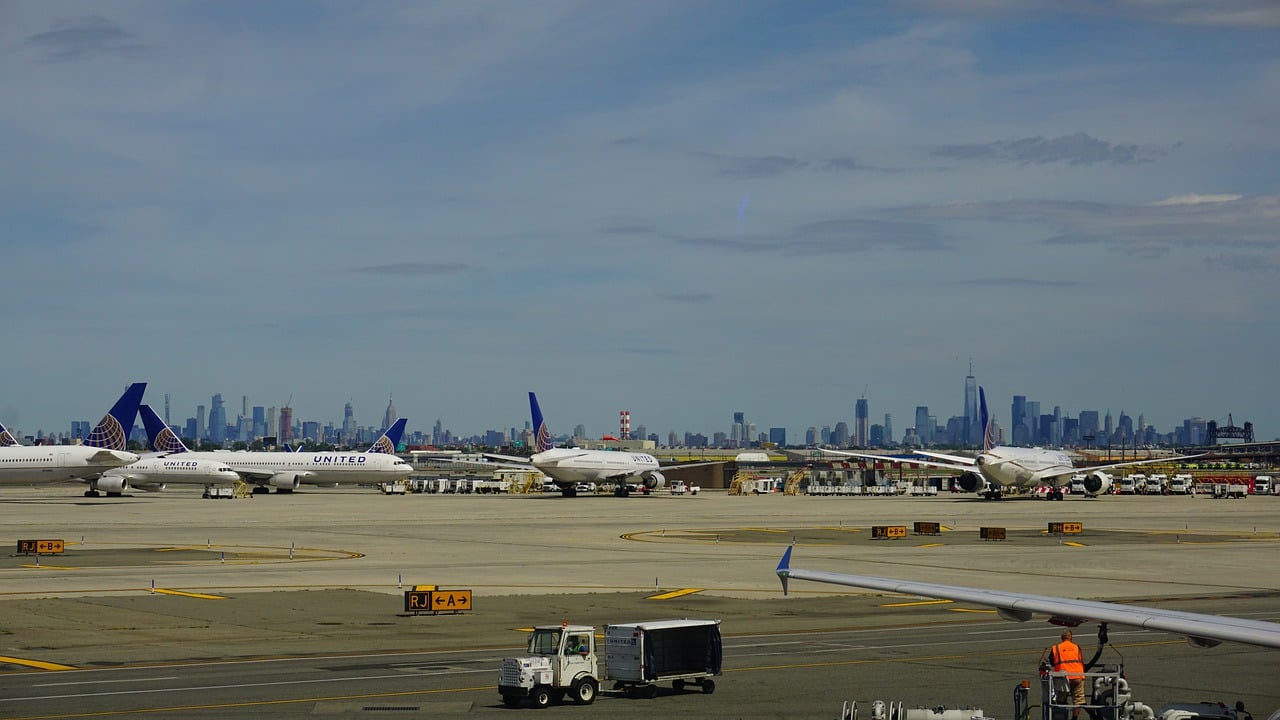 Rates are now as low as $99 per person roundtrip from Newark or LaGuardia airports in New York City.

"Your clients can now fly out of LaGuardia or Newark and pay $99 roundtrip."

There were no example fares provided for other cities during the webinar, but it was inferred that lower rates could be found from other markets as well. 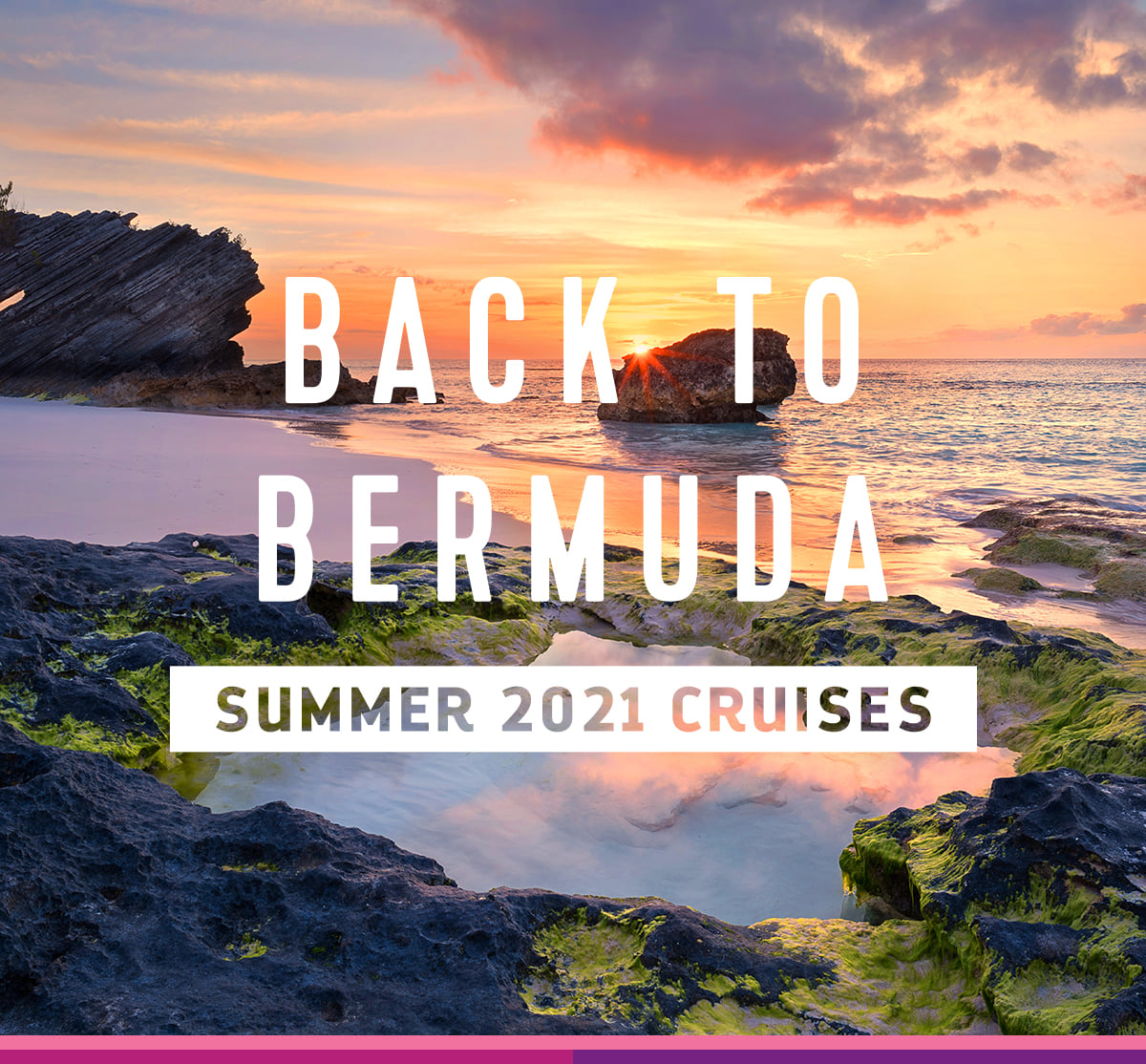 Comparing flights in June and July from New York to Bermuda on Flights.com, the lowest price per person shows up as $335 per person.

Rates for the Vision of the Seas cruises from Bermuda with airfare included could be as low as $649 per person, and less than $600 per person for third and fourth in the same room.

Ms. Freed added that Royal Caribbean has "taken risk" with these subsidized fares to get bookings going. 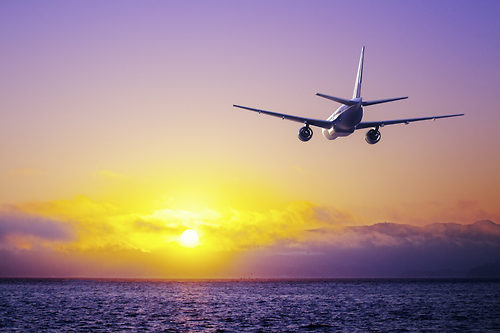 Beginning in June, Vision of the Seas will be sailing from Bermuda through August.

Vision's sailings will include lots of time in Bermuda, as well as a stop at Perfect Day at CocoCay.

Royal Caribbean has also been working with Bahamasair to offer better prices and more opportunities for its Bahamas cruises on Adventure of the Seas.

How to look up airfare through Royal Caribbean

Guests can book their airfare through the Air2Sea website directly, or through their travel agent.

Royal Caribbean cancels all Vision of the Seas cruises from Bermuda
Royal Caribbean's restart plans in 2021 have hit another snag, as a second ship is having her entire summer season…

How to get a health visa for your summer 2021 Royal Caribbean cruises
Royal Caribbean will be sailing from new homeports this summer outside the United States, but in order to get there,…