Royal Caribbean is doing its part to help bring much needed supplies to the Caribbean island of St. Vincent. 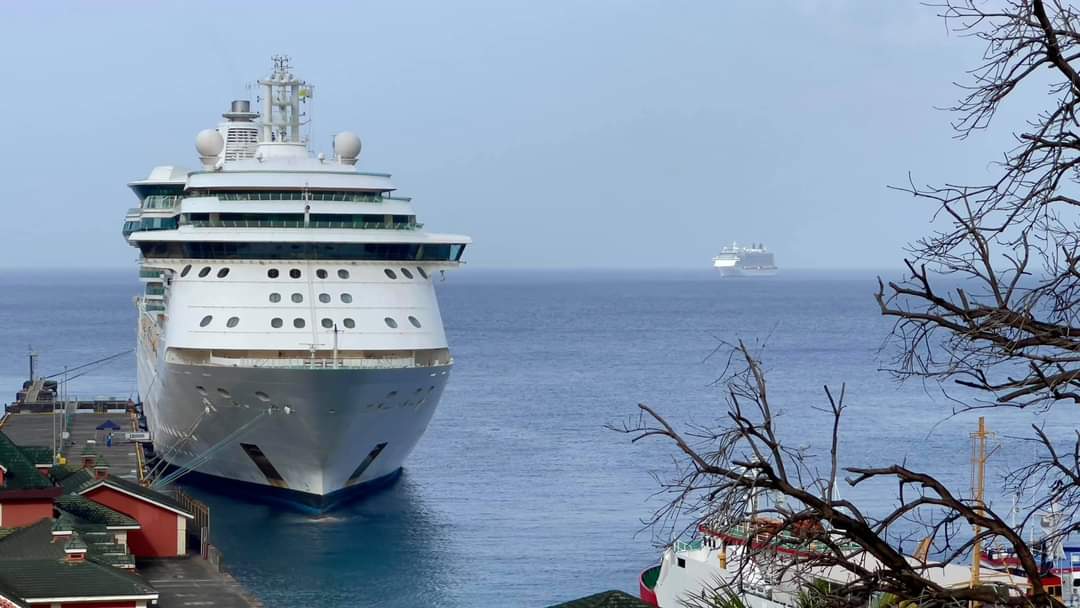 Following the eruption of La Soufriere volcano, Royal Caribbean Group has begun the work in helping the residents of the island.

The volcanic activity that began on April 9 forced some 20,000 to flee the northern end of the eastern Caribbean island for shelters and contaminated water supplies across the island.

Serenade of the Seas arrived to bring supplies to the island on Thursday.

Royal Caribbean said the ship brought much-needed fresh water that was produced onboard to locals, with more relief supplies on the way. 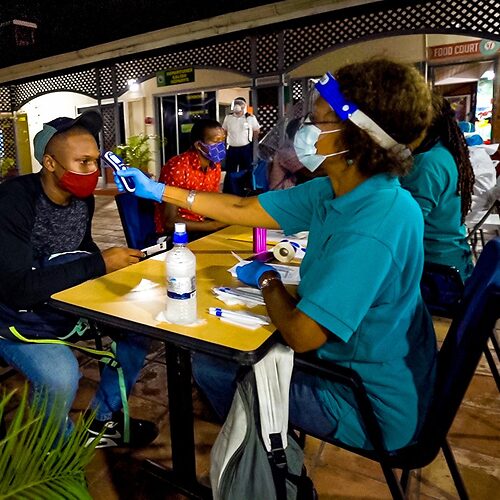 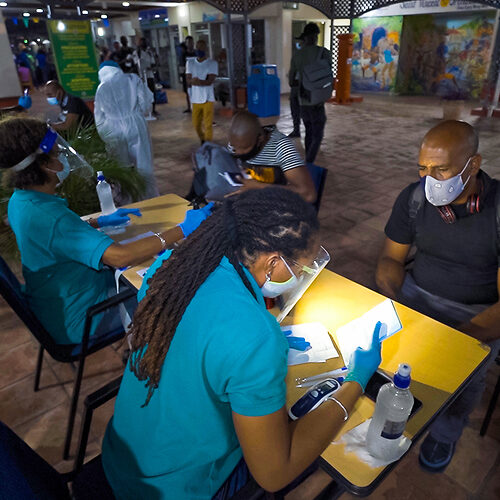 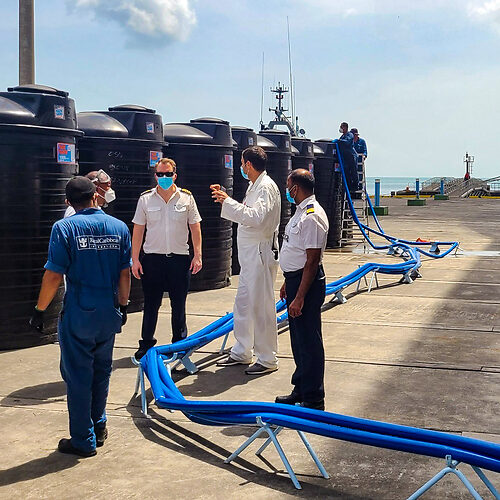 La Soufriere volcano has shot out another explosive burst of gas and ash Friday morning as the ship was taking evacuees away. 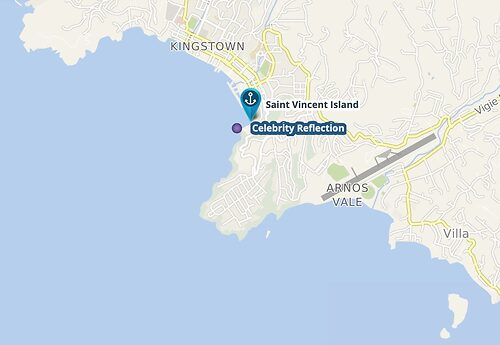 For the evacuees going on Celebrity, the U.S. Centers for Disease Control (CDC) issued a warning against people fleeing for their lives on a cruise ship due to volcano erupting because "the chance of getting COVID-19 on cruise ships is higher since the virus appears to spread more easily between people in close quarters aboard ships."

All evacuees aboard took a negative rapid antigen test taken within 24 hours of boarding. 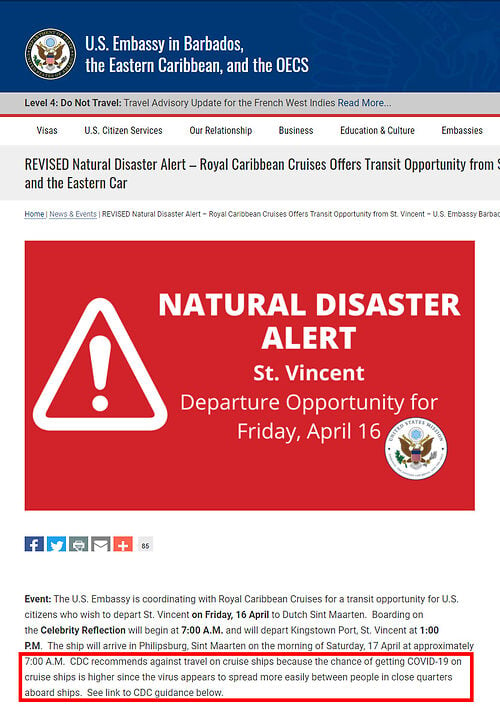 St. Vincent’s Argyle International Airport has been closed since the eruption began.

Heavy ash deposits at the Argyle International Airport have prevented airlift there.

Royal Caribbean is first cruise line to restart cruises from Tampa
The cruise industry restart has reached the Port of Tampa. Royal Caribbean's Serenade of the Seas arrived in Tampa…