Arrival of Royal Caribbean ships to St. Kitts delayed due to health concerns

Just days after the Federation of St Kitts and Nevis announced two Royal Caribbean ships would be allowed to harbour, the arrival of the first ship has been delayed as health experts consider additional information. 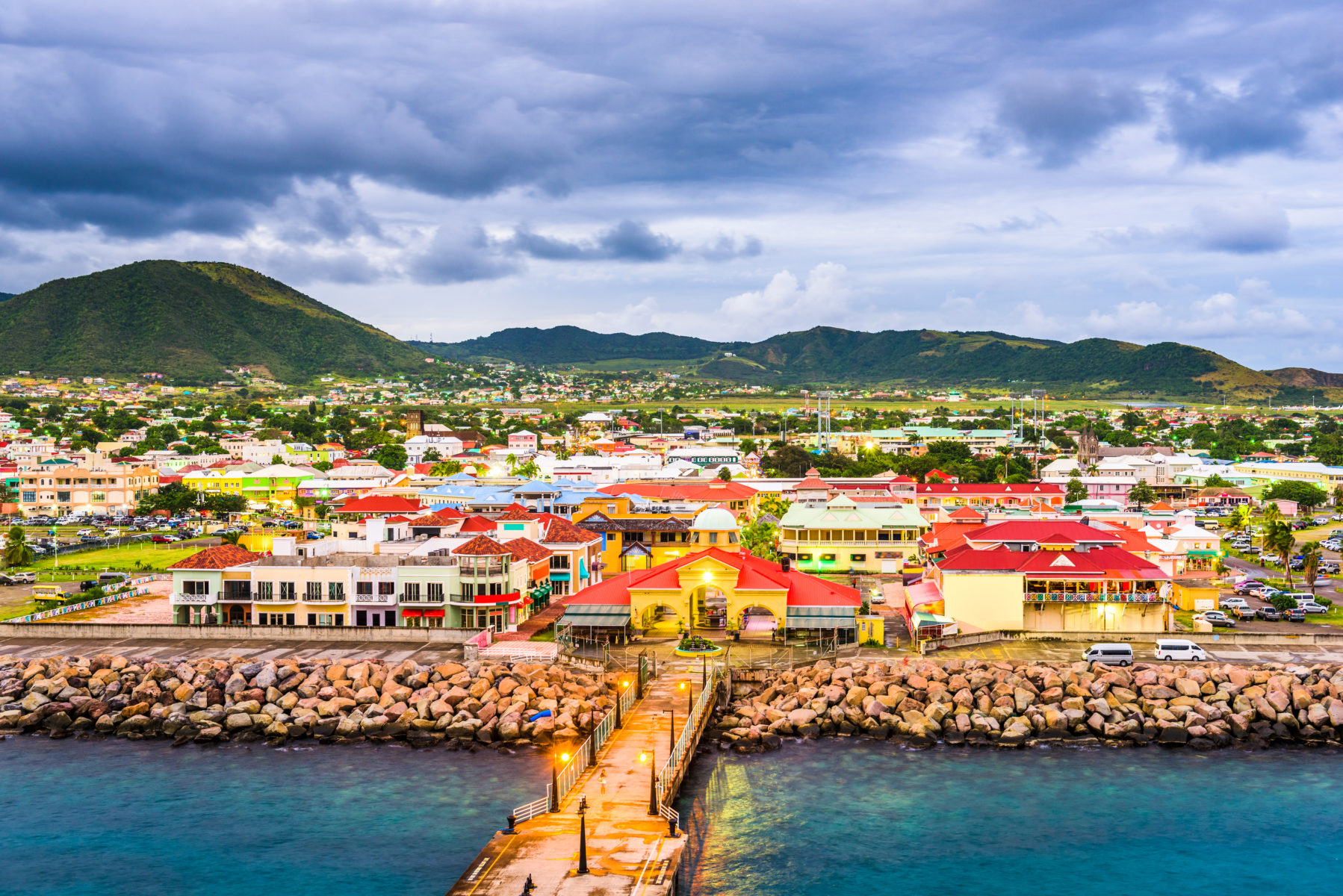 ZIZ reports the scheduled arrival of Rhapsody of the Seas on Wednesday, August 19, was delayed. Vision of the Seas is scheduled to arrive on August 24.

Prime Minister Dr. the Honourable Timothy Harris told concerned locals, "much was considered and deliberated on over a two-week period before the Royal Caribbean Cruise Lines was given the greenlight for safe harbour for two of its vessels".

The Prime Minister added that his experts have advised the risk is low with granting safe harbouring of both ships, as crew members on both ships are required to have a negative COVID-19 test results before boarding from their home countries.

The crew members will all be retested at the end of 14 days and only released from quarantine if they all test negative. It is only after the return of a negative RT-PCR test on day one and day 14 will they be allowed to disembark the vessels.

Moreover, the Prime Minister added the health risks to the citizens of the island are low, "but in the medium term we will benefit."

Excursion Focus: Caribbean Scenic Railway Tour in St. Kitts
When you cruise to enough Caribbean islands, a lot of the shore excursions start to sound the same: swim here, hike…