What can you not bring on a cruise

In:
Packing
By:
Matt Hochberg 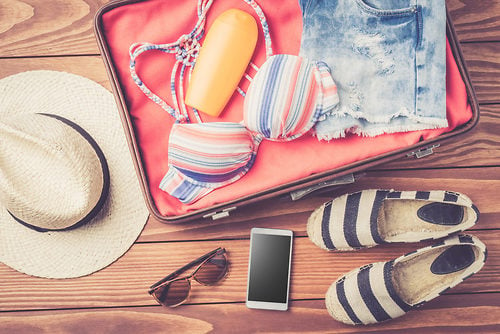 For the safety and well-being of all guests, certain items are prohibited from being brought on a cruise, and it will save you time (and embarrassment) by being aware of what you can and cannot bring on a Royal Caribbean cruise.

During the check-in process, security will scan all luggage (both checked and carry-on), and if they spot an item that meets the criteria, they can confiscate it and return it to you after the cruise concludes. 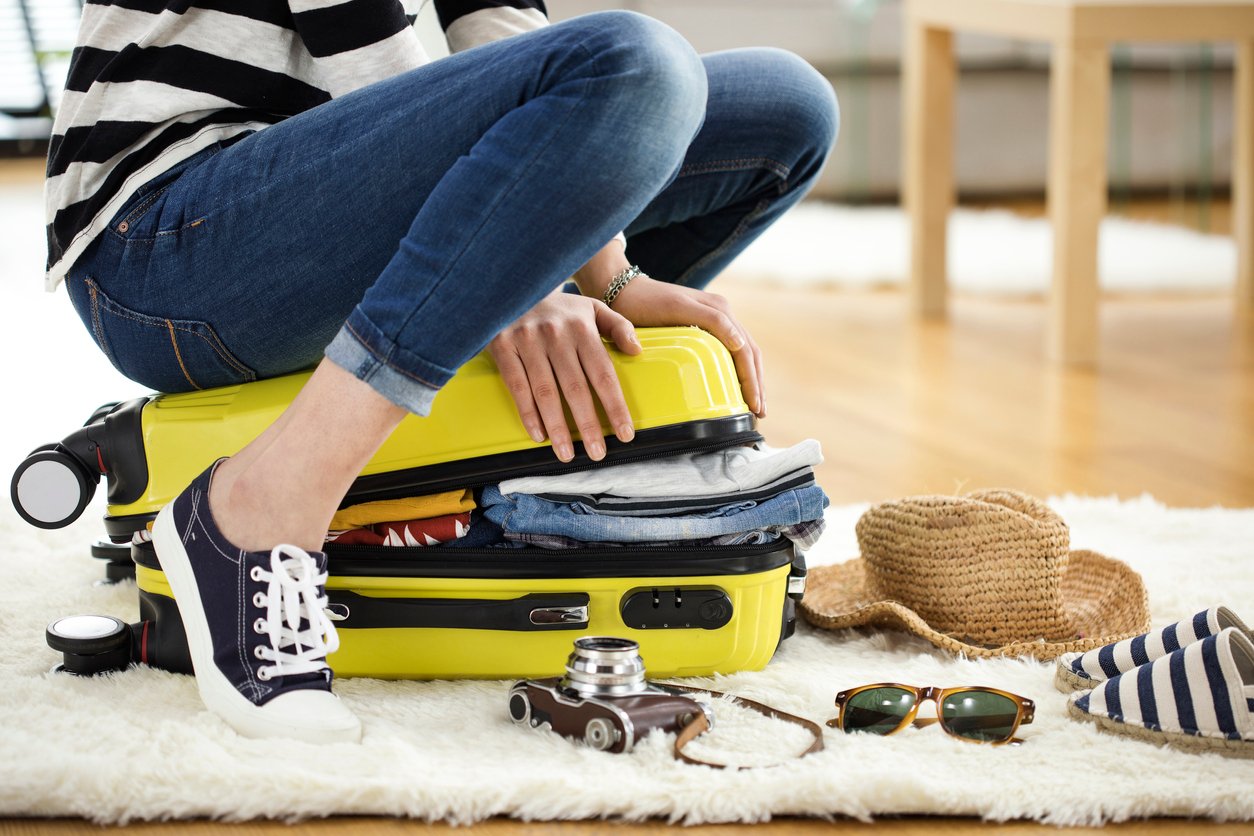 If there is one item that I see confiscated the most on Royal Caribbean's prohibited items list, it is household appliances.

Coffee makers, clothing irons, travel steamers, electric kettles and hot plates are not allowed to be brought onboard. These items pose a fire hazard, so you will have to send out for laundry via dry cleaning and rely on Royal Caribbean for your morning cup of coffee.

Candles and anything you can light on fire

Fire is the number one danger onboard a Royal Caribbean cruise, so anything that can generate a flame is prohibited.

Personal grooming items such as safety razors are allowed. Scissors with blade length less than 4 inches are allowed.

Royal Caribbean does allow the following items to be brought onboard, but they must be stored in your stateroom and not used onboard the ship:

While it may not surprise you that illegal drugs and substances are banned from Royal Caribbean CBD oil and CBD products are also prohibited.

Even if you have a legally prescribed dose of marijuana, you cannot bring or smoke pot, edibles, cartridges onboard. Medicinal use is not permitted, and can result in serious legal troubles since Federal drug laws apply.

While Royal Caribbean does allow you to bring up to two bottles of wine per stateroom, any other alcohol is strictly forbidden.

Any alcohol you purchase onboard the ship or in a port will be stored by Royal Caribbean, and then returned to you on the last day onboard to be brought home.

Alcoholic beverages seized on embarkation day will not be returned.

You are also allowed to bring small quantities of non-alcoholic beverages in a carry-on or hand luggage onboard only on boarding day. Specifically, non-alcoholic beverages brought onboard may not exceed 12 standard (17 oz) cans, bottles or cartons per stateroom. Distilled water or specialized beverages such as, milk for medical purposes, dietary or infant use, are permitted.

It may seem like a great idea to bring your favorite electronics with you, but certain ones are prohibited because they are a fire hazard or may annoy other guests.

You may not bring hoverboards, HAM radios or baby monitors onboard.

You should also be aware that electrical extension cords are also prohibited.  Instead, consider bringing a USB hub device to keep your devices charged up. Be aware that surge protectors, especially, are prohibited.

Guests may bring drones on their cruise to be used on land only, and outside the port area.  Drones may not be operated onboard the ship at any time, nor on Royal Caribbean’s private destinations: CocoCay, Bahamas or Labadee, Haiti.

There are a few other items that Royal Caribbean does not allow you to bring onboard that do not fit under any other category, so here they are:

First time cruisers: What clothing to pack
Packing for your first Royal Caribbean cruise can feel like a daunting task, as there is a lot to consider. You have to…

The worst cruise packing mistakes to avoid
You will start packing for your cruise in the days leading up to the ship's departure, and whether it is your first…

Video: Top 10 cruise packing mistakes
Packing for your cruise vacation means making sure you have everything you need for an a memorable and enjoyable time…

Top travel gadgets to bring on a cruise
Packing for a cruise vacation means not just remembering to bring a swimsuit and formal night wear, but also helpful…

10 things you never thought to bring on a cruise, but you totally should
Even if you have never taken a Royal Caribbean cruise before, you probably can figure out some basic things to bring on…

What to pack for a Bahamas cruise
A cruise to the Bahamas offers a classic Caribbean cruise experience. From snorkeling in crystal clear waters to…